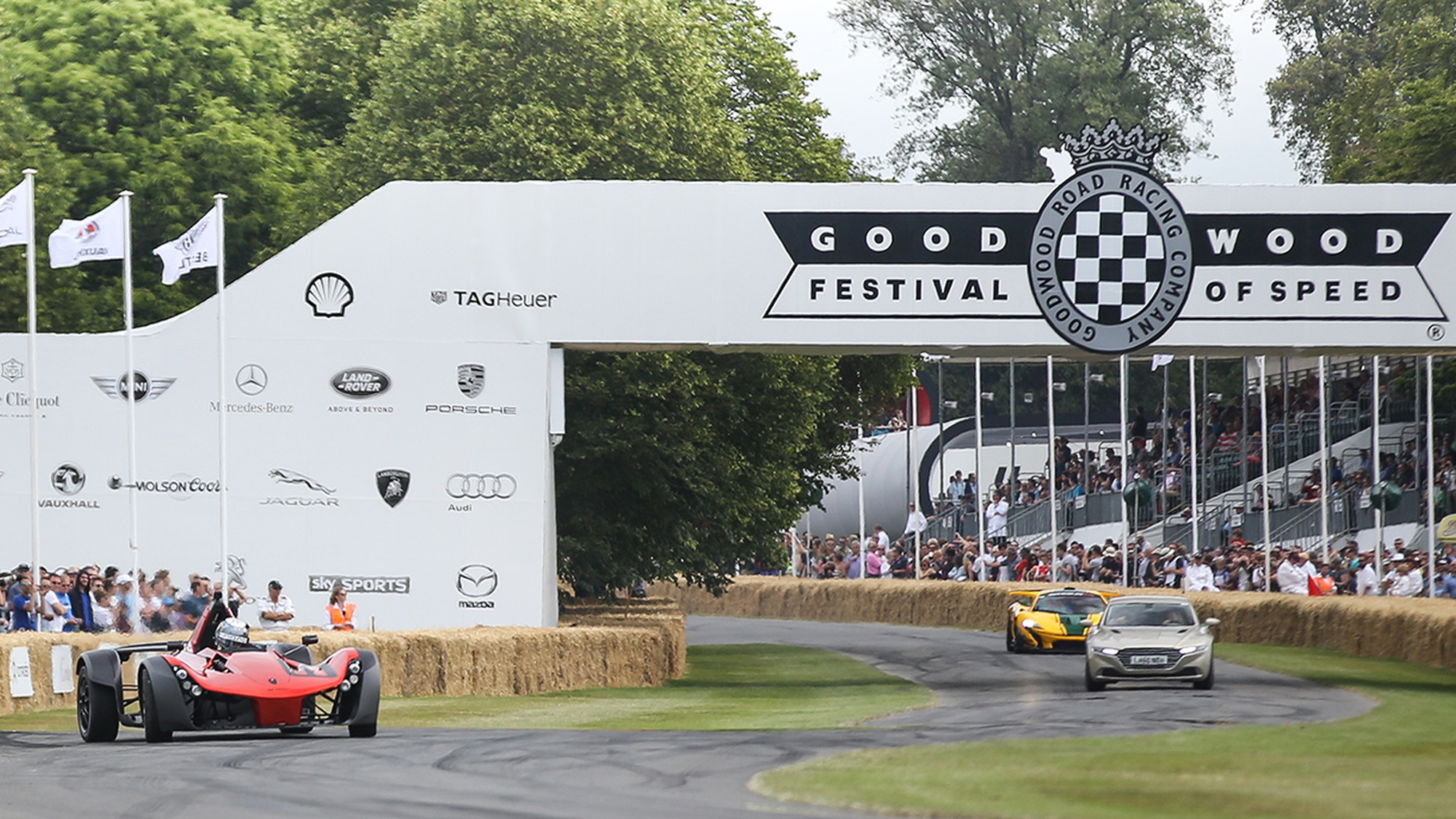 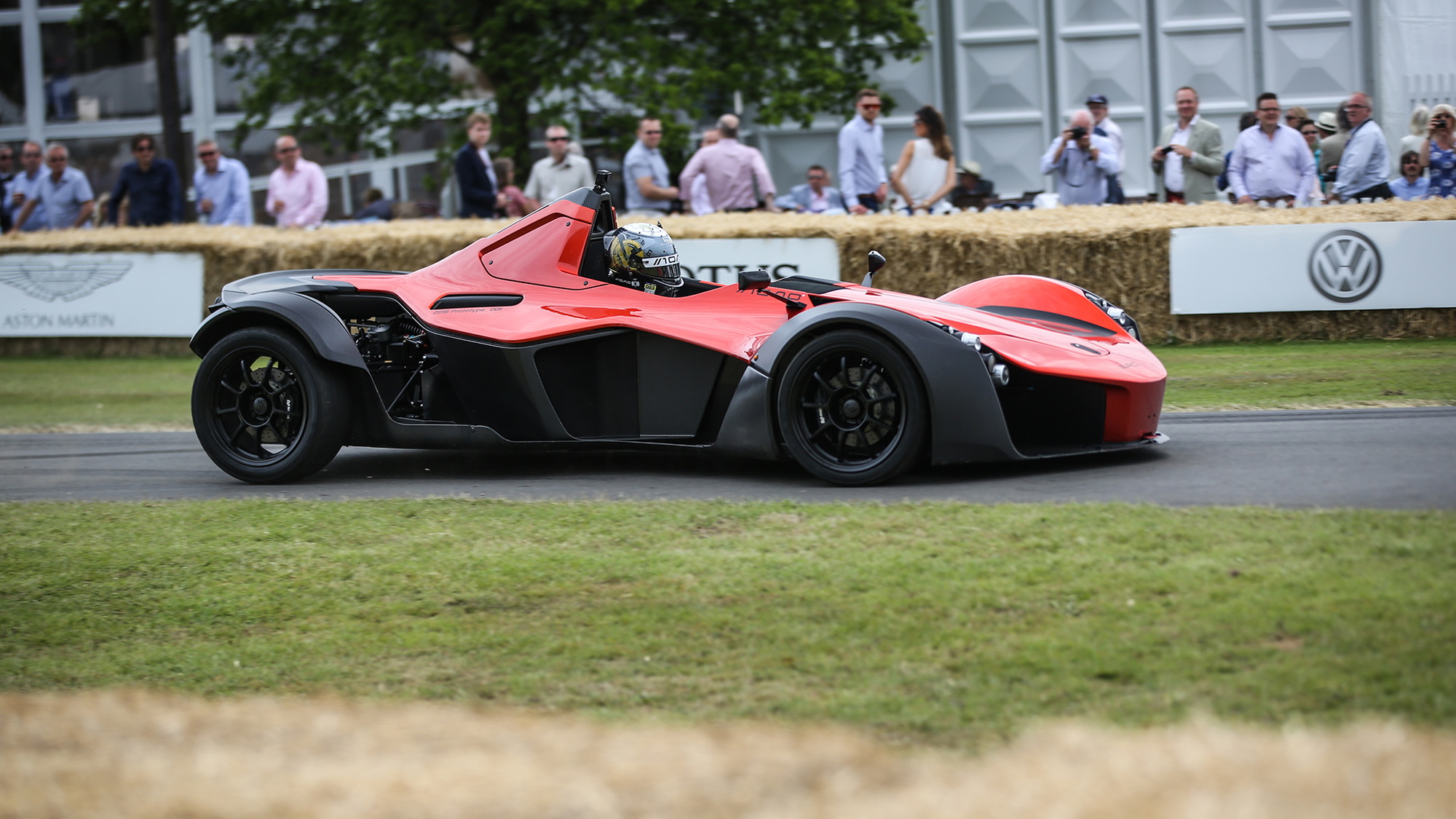 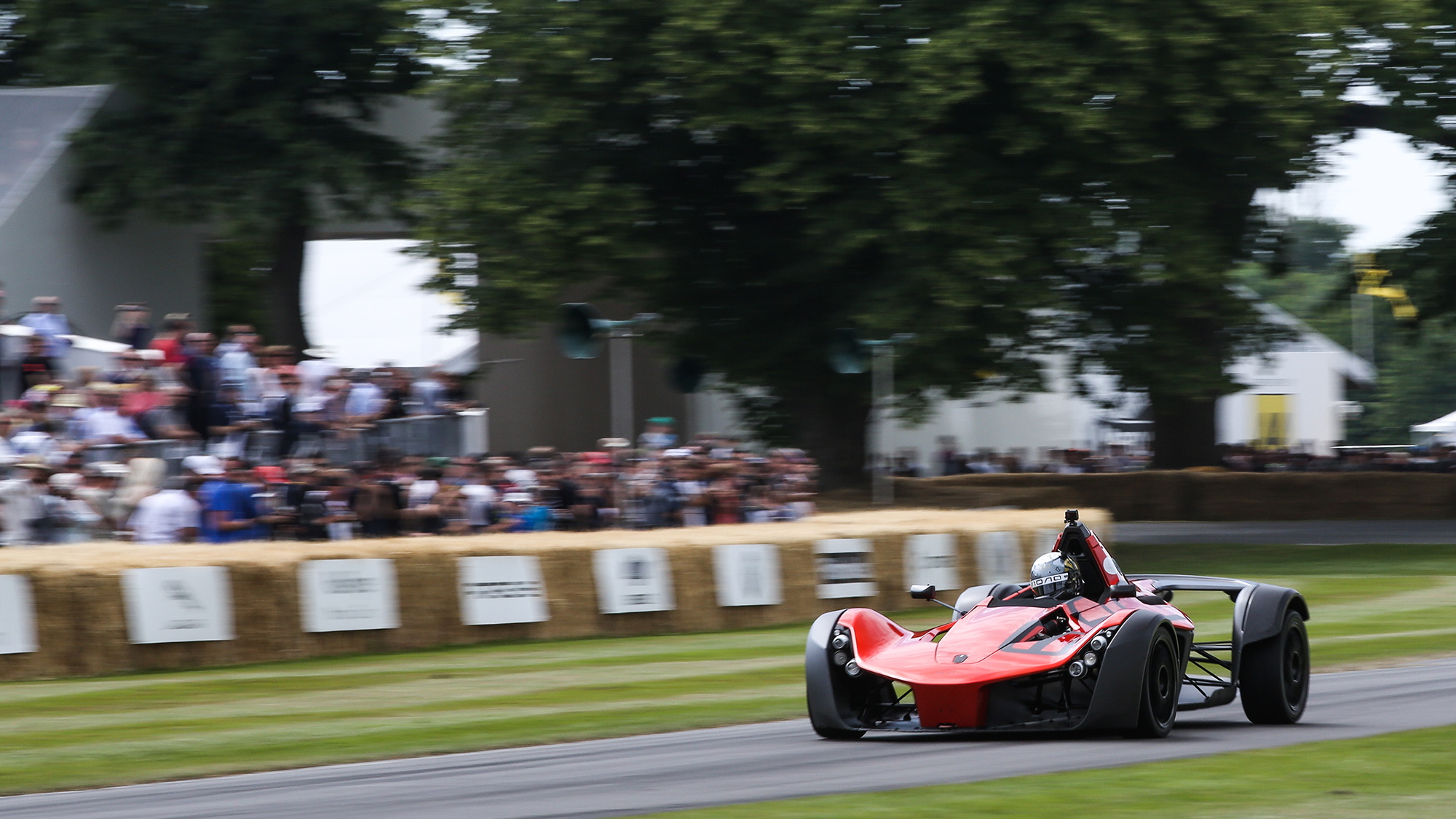 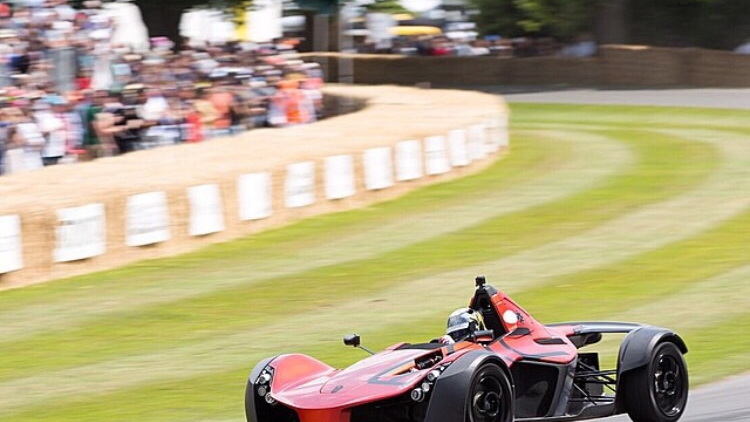 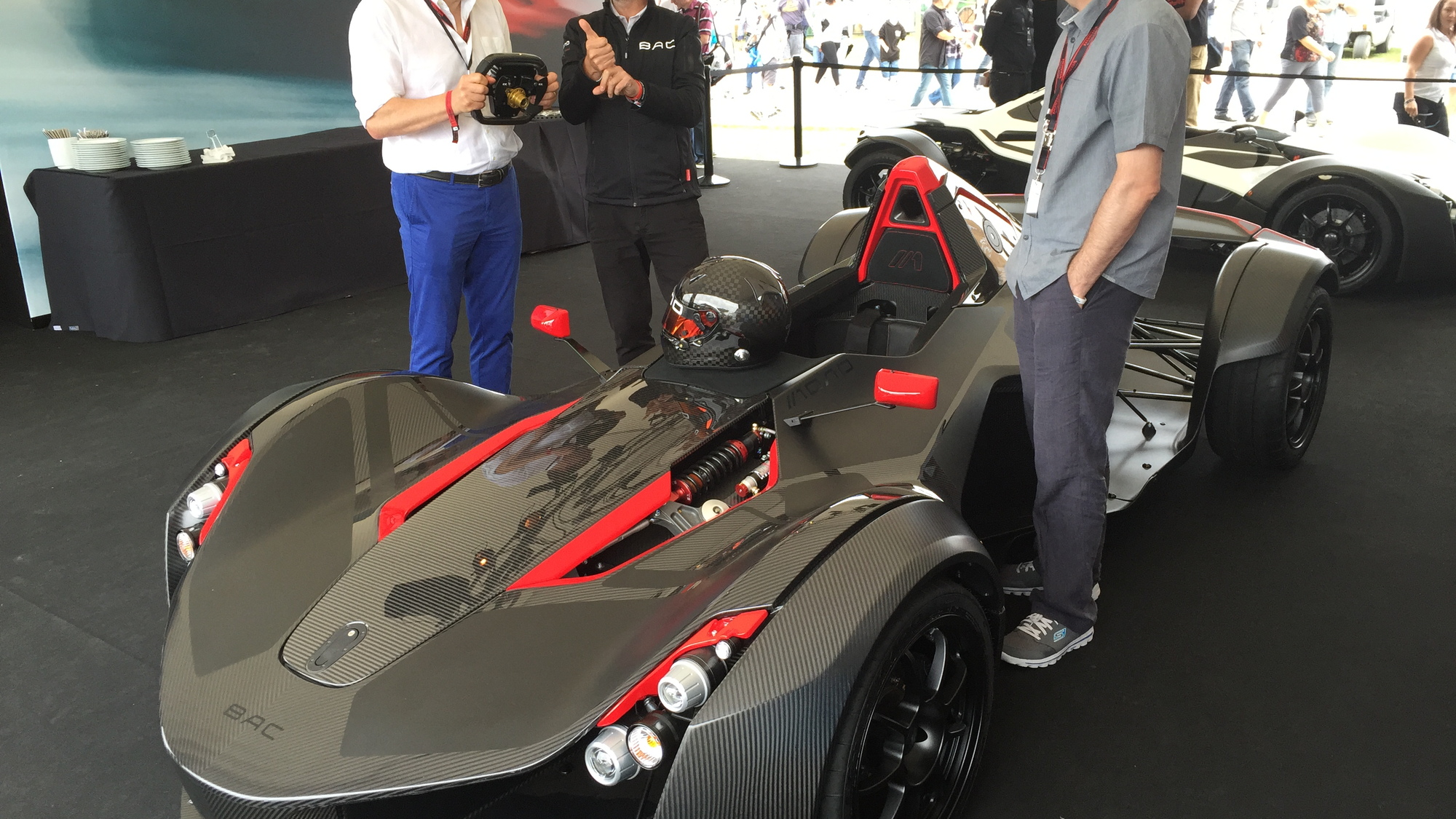 The BAC Mono is a properly mental machine that's crafted by the good folks at Briggs Automotive Company in Liverpool, England. It's a single-seat track weapon designed to maximize speed, performance, and thrills for the driver. For 2016, the Mono has been updated and BAC trotted out the revised car along with test driver Oliver Webb to put on a bit of a show for crowds at last month's Goodwood Festival of Speed.

For 2016, the Mono says goodbye to its former 2.3-liter Cosworth powerplant and hello to the new 2.5-liter unit developed by Mountune. This four-cylinder engine produces 305 horsepower, which is a 25-hp jump over the outgoing engine. When you have 305 horsepower in a vehicle that weighs less than 1,300 pounds, you officially have a recipe for devilish fun. BAC has also utilized a drive-by-wire throttle system, which means response should be pretty much instantaneous or as close to it as possible.

For those looking to acquire the new machine, BAC offers a bespoke driver fitment program. This means you and your car are matched up to be perfect pairs. The seat and steering wheel are designed to fit you.

Tester Oliver Webb seems to be truly enjoying himself in the video above. In fact, we know he was because BAC took a look at the numbers from its onboard telemetry system and found some interesting results. Many of the uphill blasts were finished in less than 50 seconds. Webb knocked out a fastest run of 47.9 seconds. The Mono was running in a class without official timing so there's no banner waving to be officially had here, but that would be a Goodwood hill climb record for a road car... of which the Mono technically still is.

Additional timed testing has shown that the 2016 BAC Mono can lap Hungary's Hungaroring at a blistering 1:55. This puts it 9.5 seconds ahead of a 911 GT3, 7 seconds ahead of a Ferrari 458 Speciale, and 4.5 seconds better than the McLaren P1, according to BAC. To say the car is fast is clearly an understatement... and this one is still technically a pre-production prototype.

To see what else was at the recent Goodwood Festival of Speed, head to our dedicated hub.