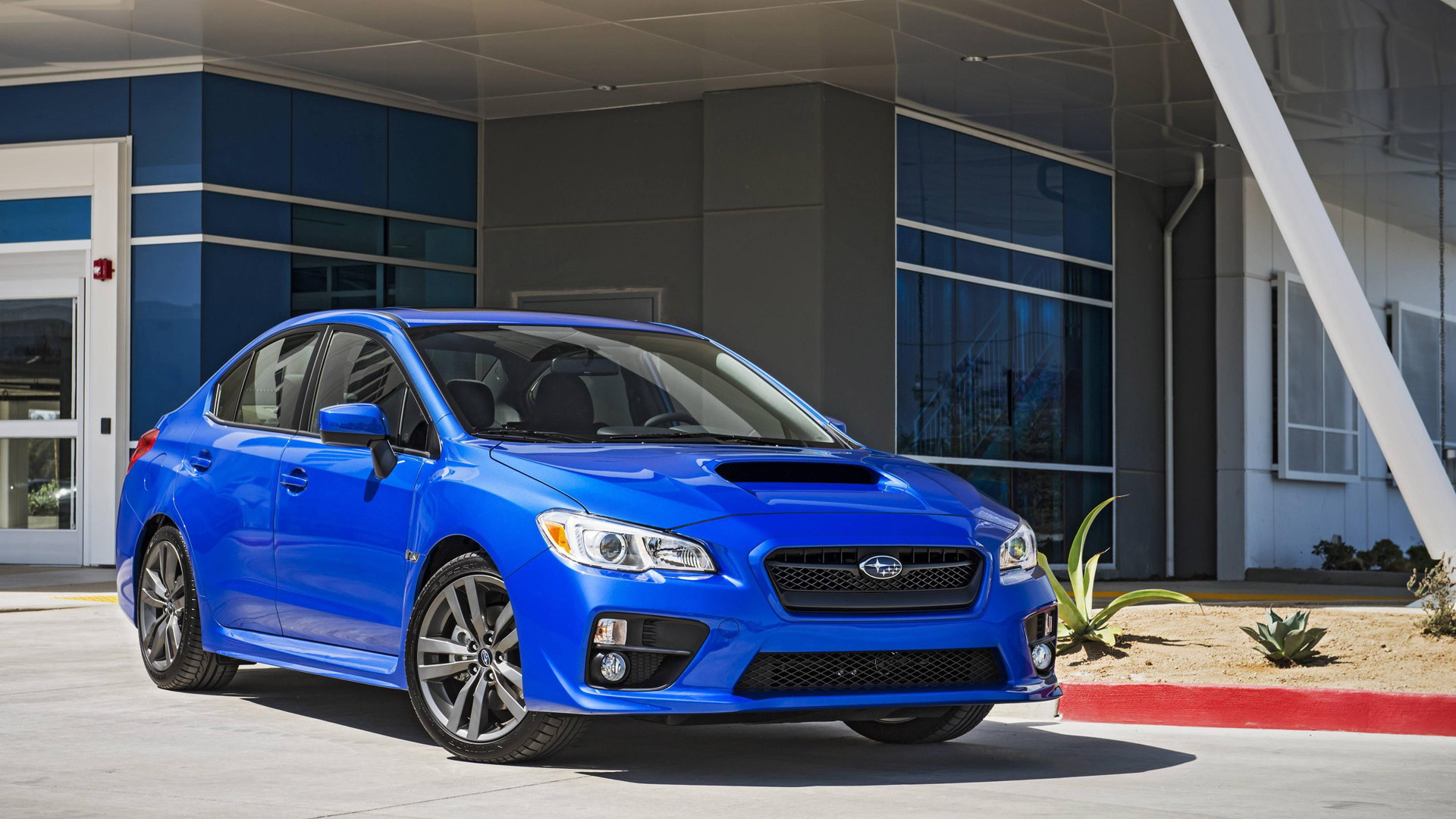 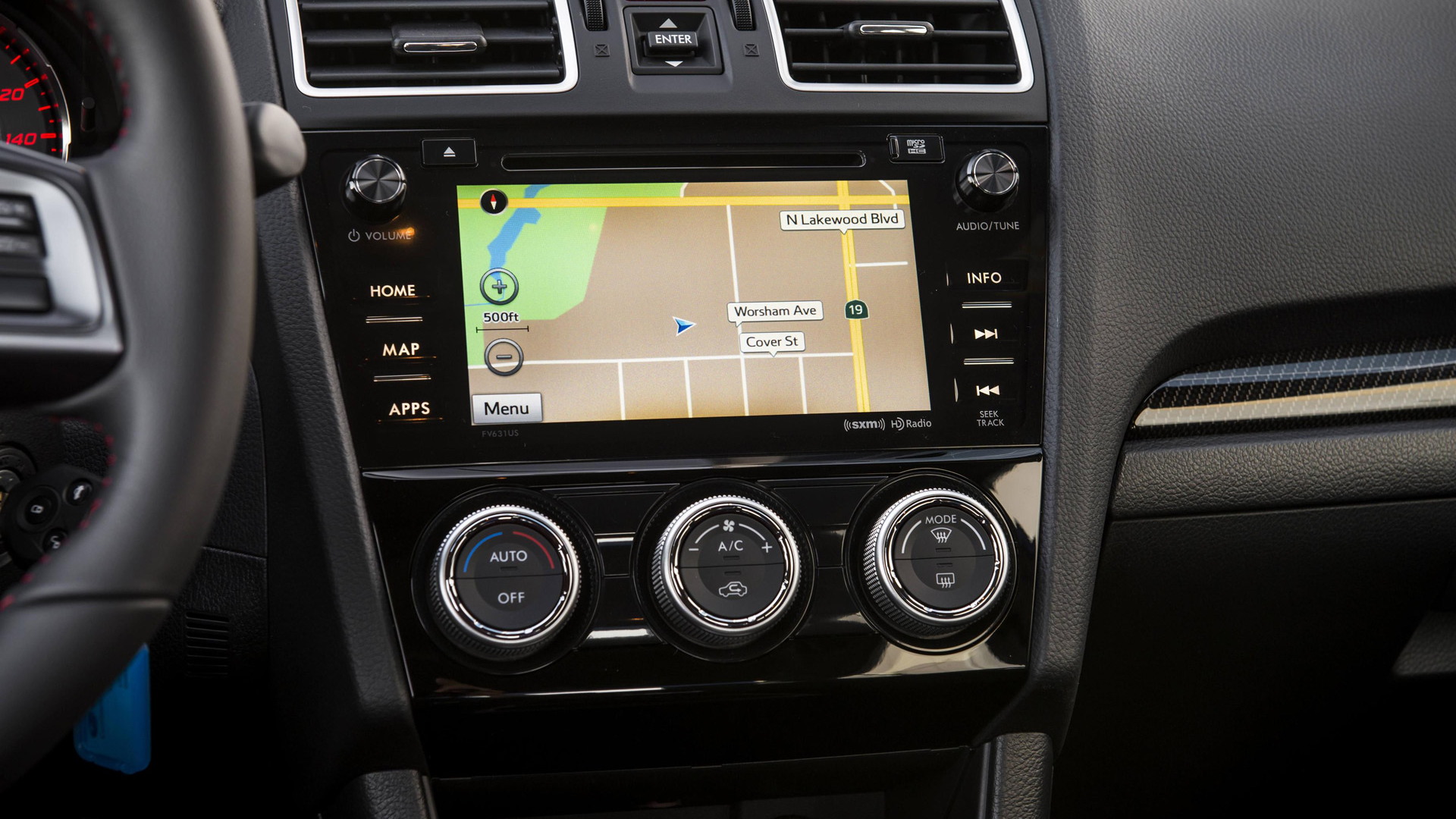 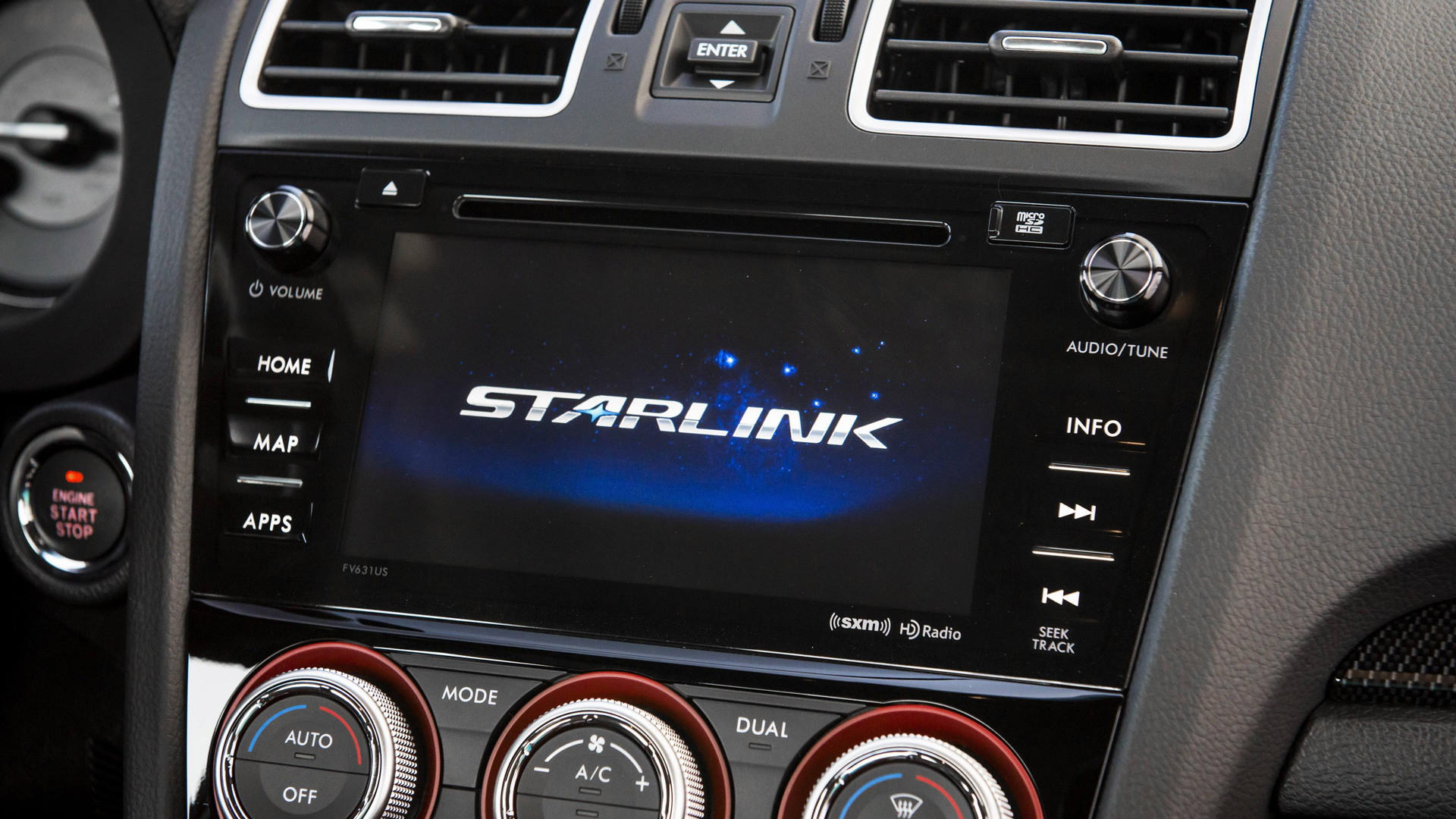 Once the undisputed king of bargain performance, Subaru’s WRX—as well as its more potent WRX STI sibling—has in recent years been challenged by the likes of the Golf GTI and Golf R from Volkswagen and the Focus ST from the Ford Motor Company [NYSE:F]. With its 2016 WRX and WRX STI, Subaru is reminding us that there’s still a lot of value to be had with its all-paw tarmac terror.

No, there’s no extra performance available, as the cars still run their existing turbocharged four-cylinder boxer engines with outputs capped at 268 horsepower in the WRX and 305 hp in the WRX STI. However, buyers of the 2016 models now receive Subaru’s Starlink infotainment system and touchscreen interface as standard.

If you’ve got some extra cash to burn, you can add things like a bigger touchscreen, LED headlights, an eight-way power driver’s seat and more. And for WRX STI buyers, there are some extras such as a low-profile trunk spoiler instead of the signature wing, plus leather trim and a powered sunroof. The car is also available with Keyless Access and Push Button Start with PIN Code Access.