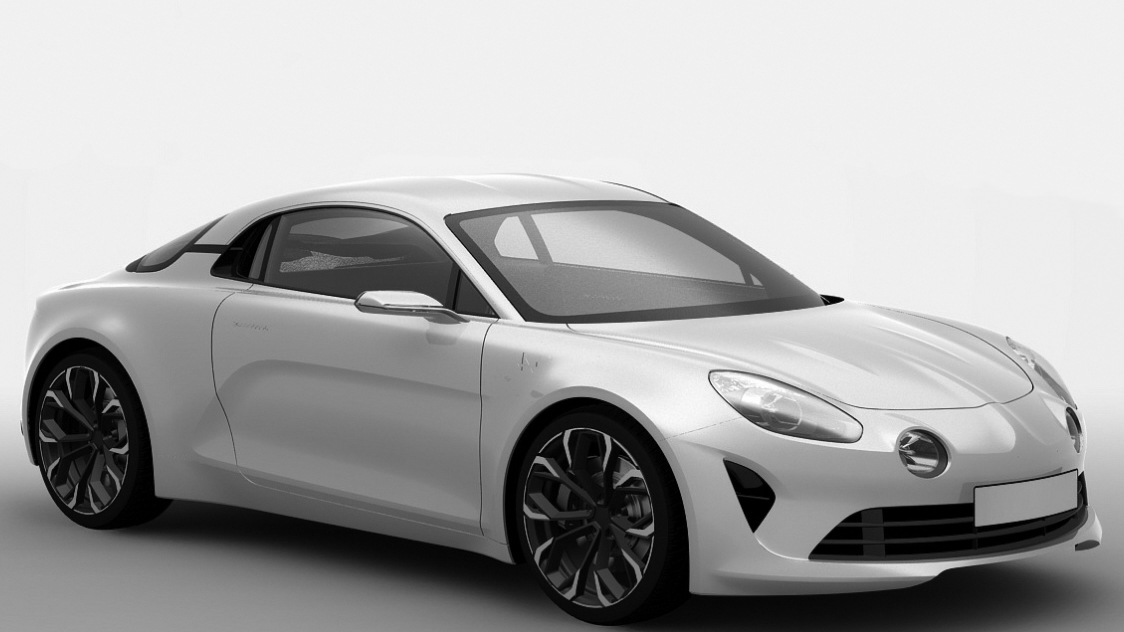 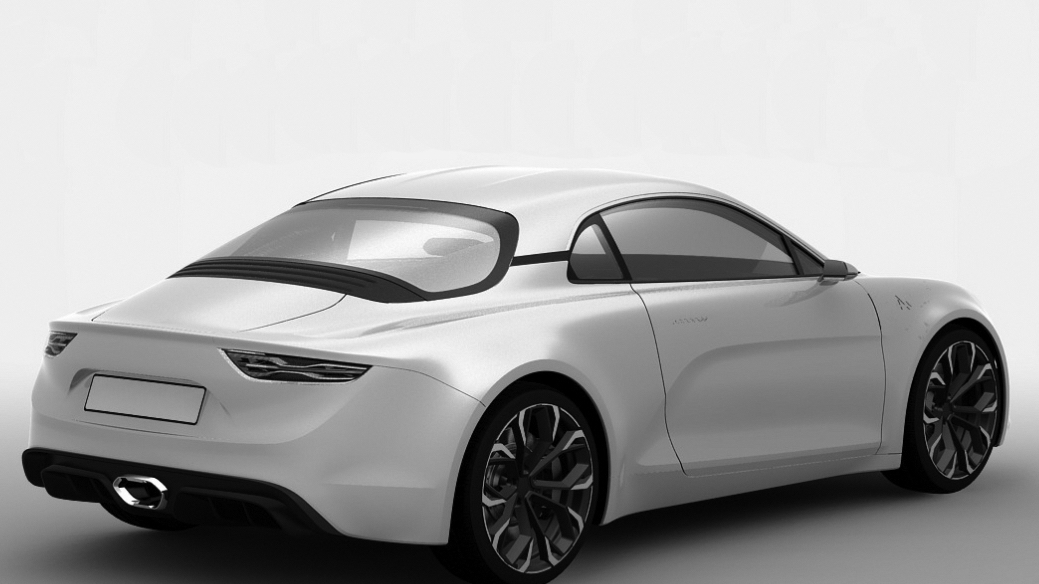 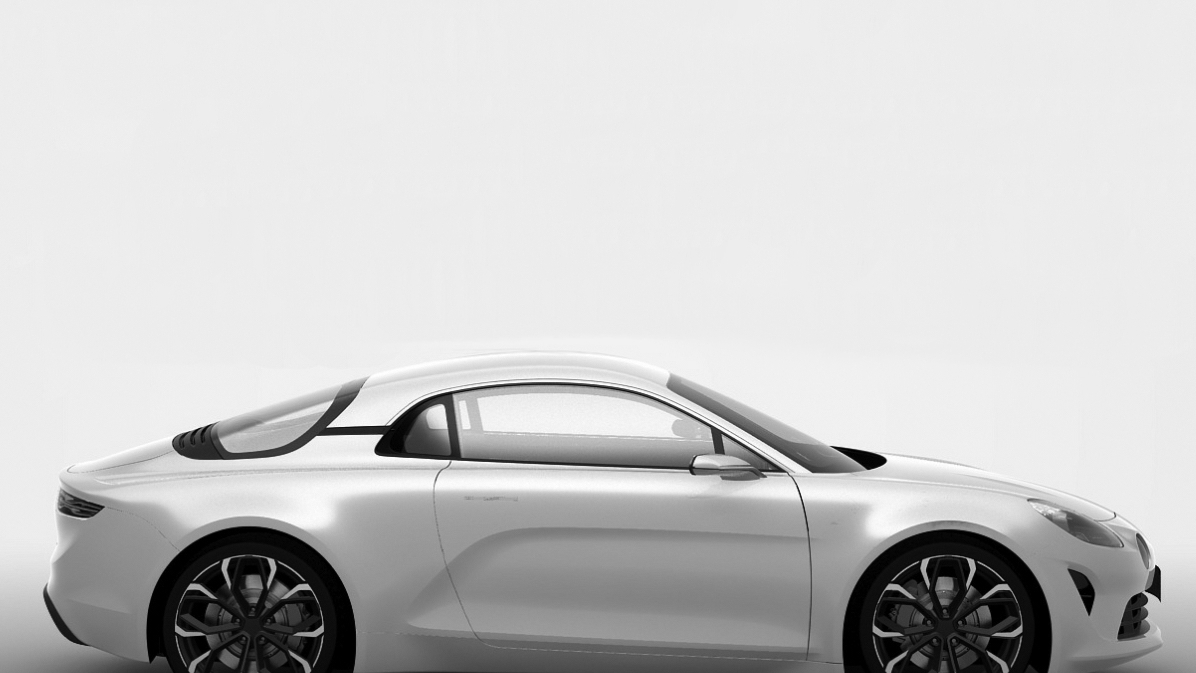 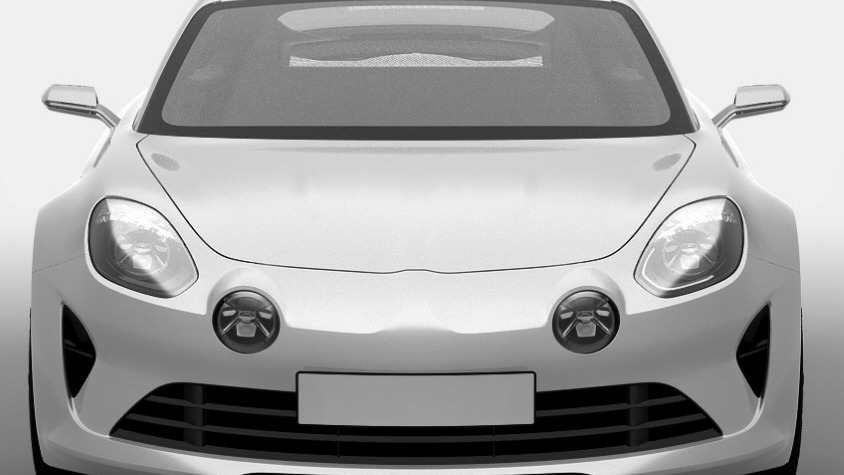 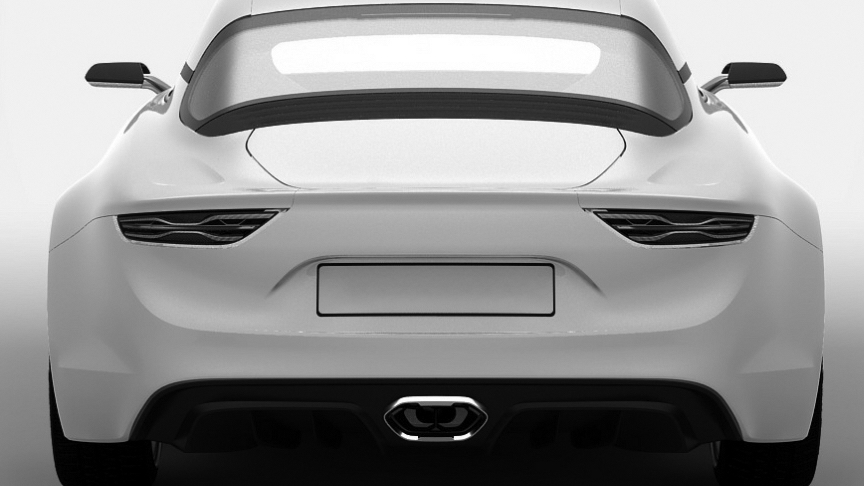 French automaker Renault earlier this month unveiled a new concept car that not only marked the 60th anniversary of its Alpine performance brand but also previewed a new sports car to be sold under the brand starting from 2016. Since the concept’s reveal, new patent drawings have emerged that show a similar car but with subtle differences that lead us to believe it may be the production version.

According to L'Automobile, the patent drawings were filed with the World Intellectual Property Organization in December 2014. Compared to the concept, the car in the drawings is missing the central Formula One-style brake lamp and large rear spoiler, and the dual exhausts have been replaced by a single, centrally-mounted unit. Furthermore, the opaque rear panel of the concept has—somewhat unsurprisingly—been replaced with glass, and the diffuser looks decidedly tamer.

Not much is known about the car, whose development was originally taking place alongside a similar vehicle from British sports car brand Caterham. The two automakers have since gone their separate ways but both models will feature a similar layout and specs.

While technical details are still murky, we expect power to come from a 250- to 300-horsepower turbocharged four-cylinder sitting amidships. Drive should be to the rear wheels only, via a manual or dual-clutch transmission. A possible name for the Alpine sports car is AS1. Should the project prove successful, Renault may launch additional Alpine-branded cars.

Sadly, given that Renault exited the United States three decades ago, traveling to the Continent is the only way American drivers will ever get to see one in person.

Meanwhile, the next chance to check out the actual Alpine concept—sporting a new event-centric livery—will come later this week at the 2015 Goodwood Festival of Speed in England. It will be joined by several cars from the marque's sporting past, including an A442 B driven by former Formula One pilot René Arnoux and a A110 1800 Groupe 4 rally car. More of our Goodwood coverage can be accessed via our dedicated hub.