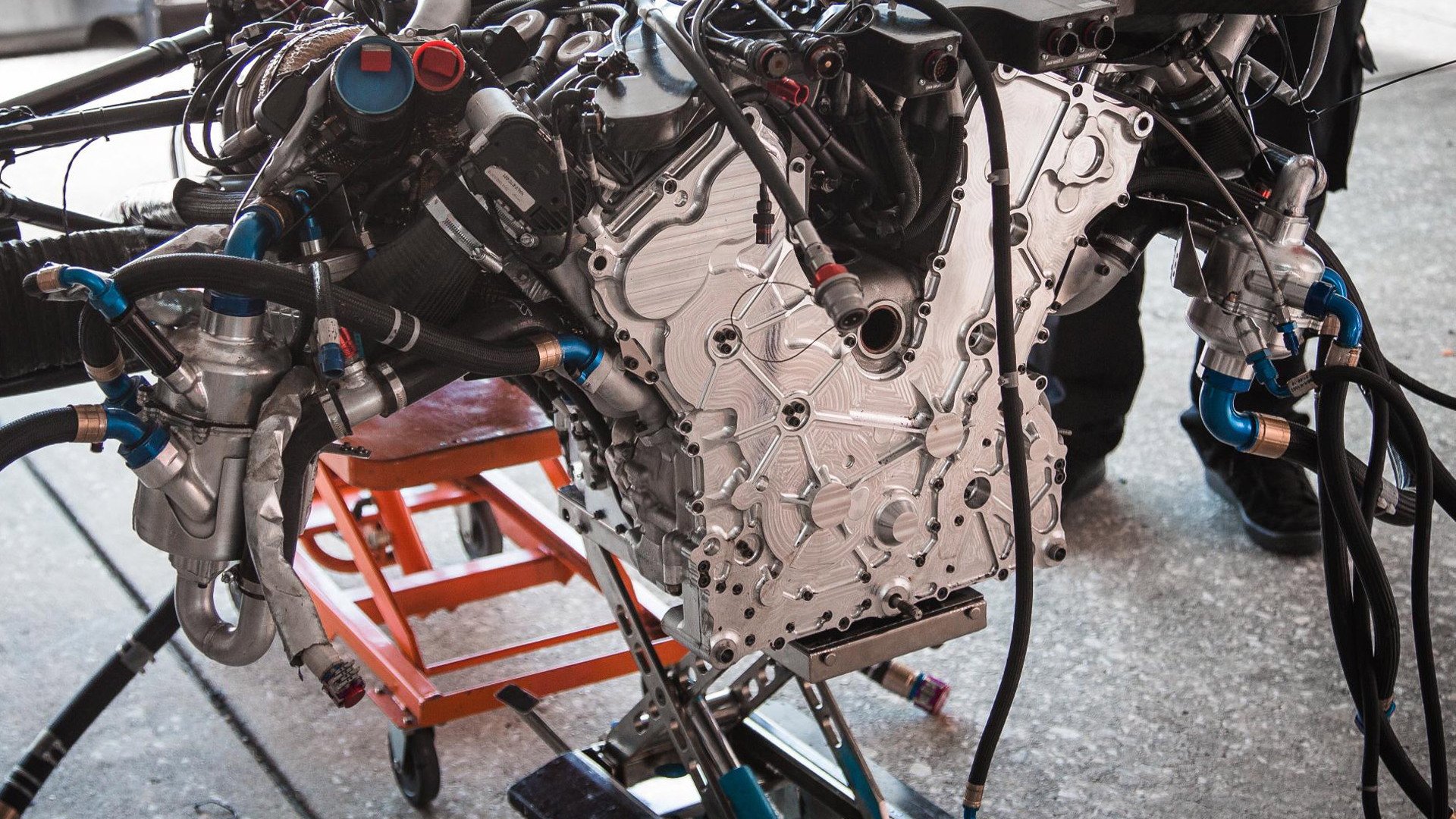 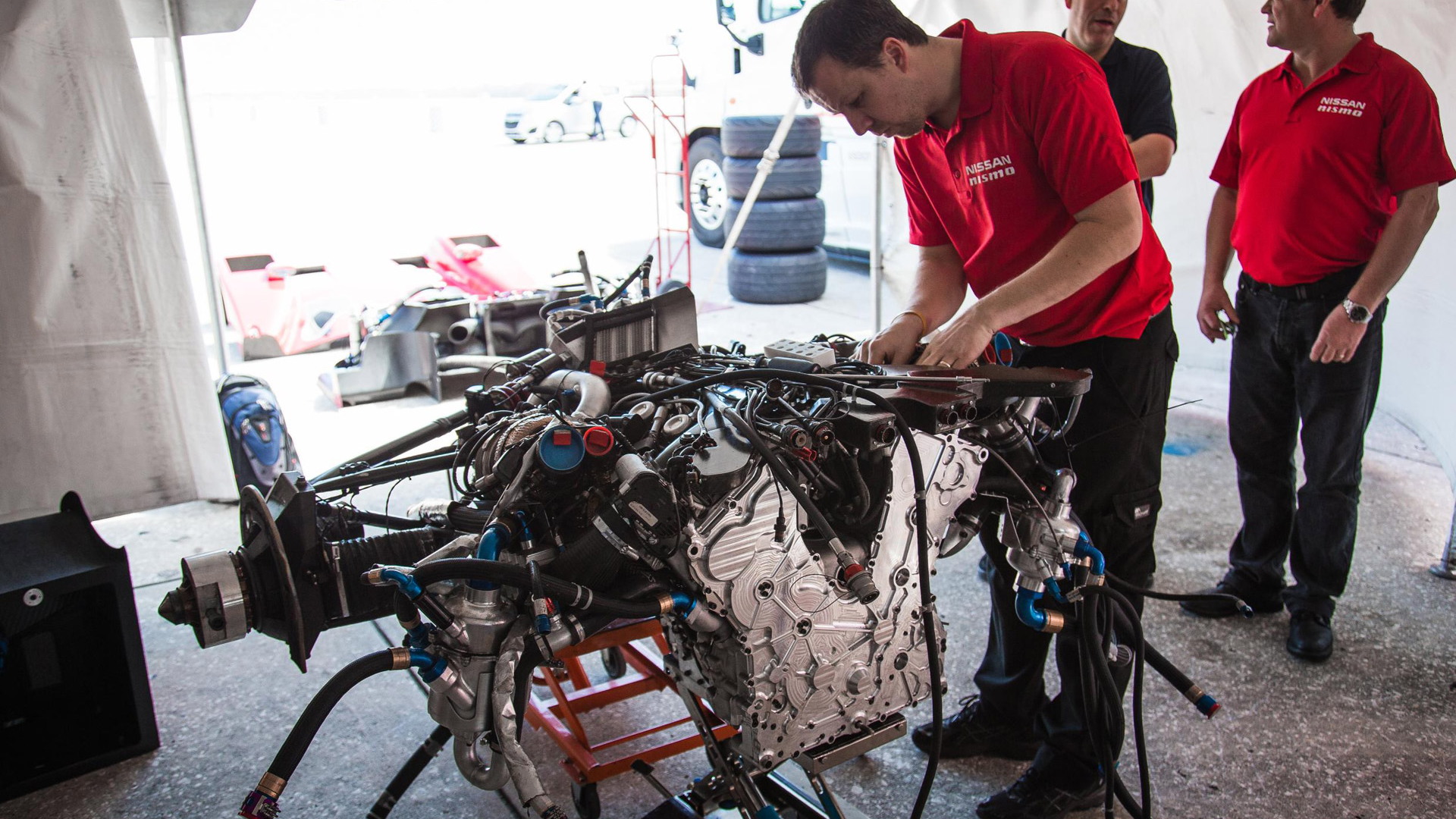 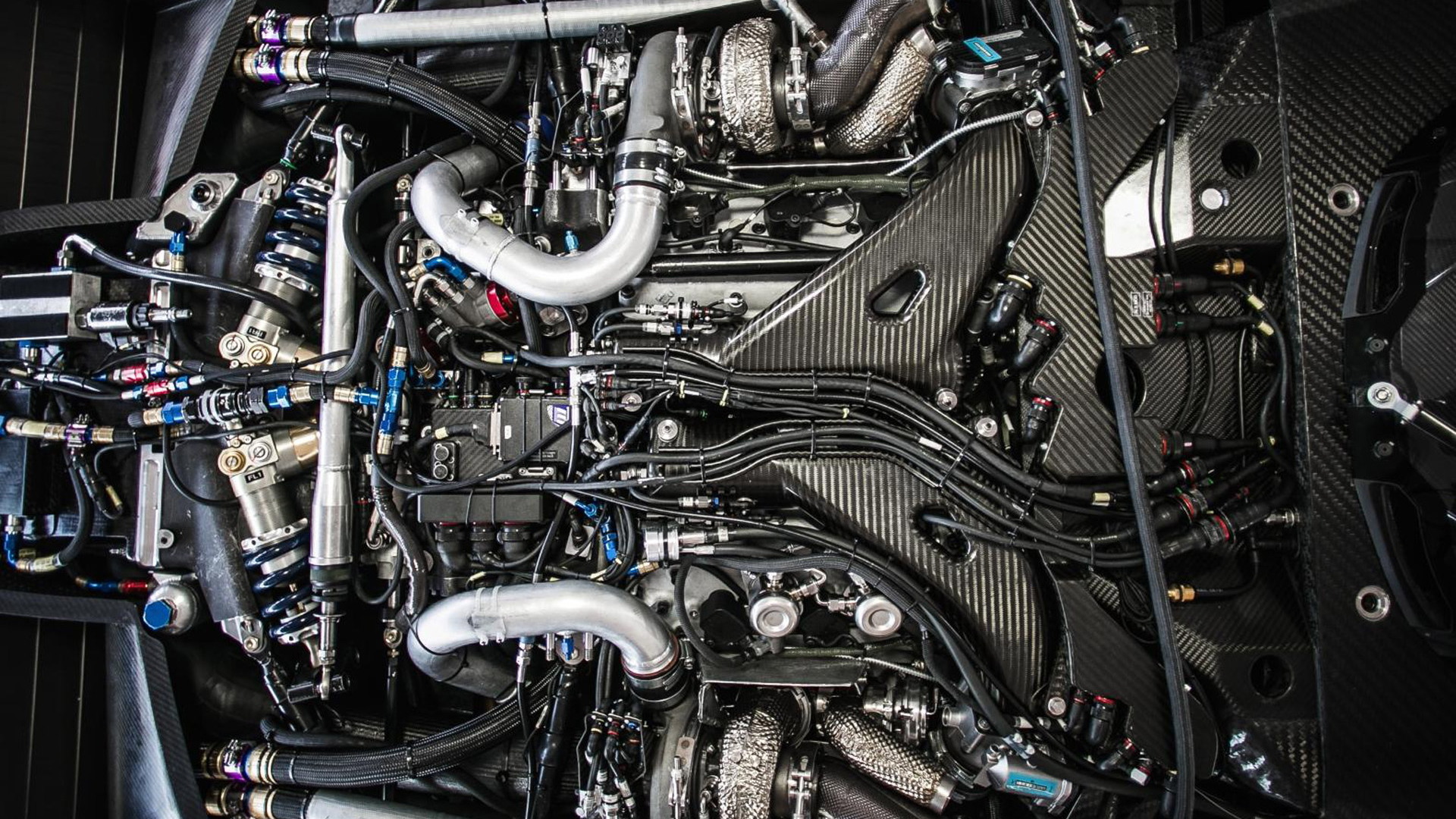 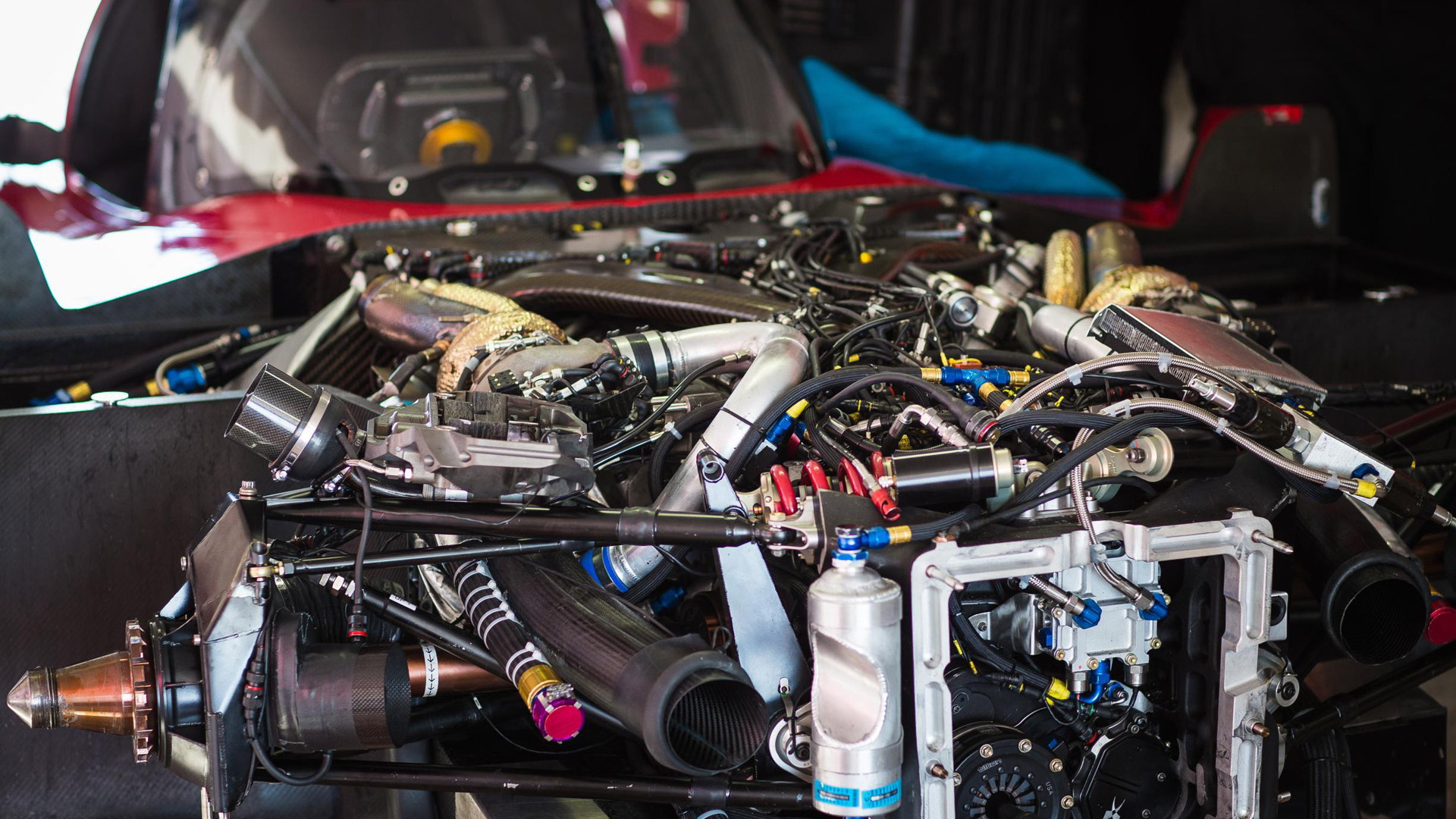 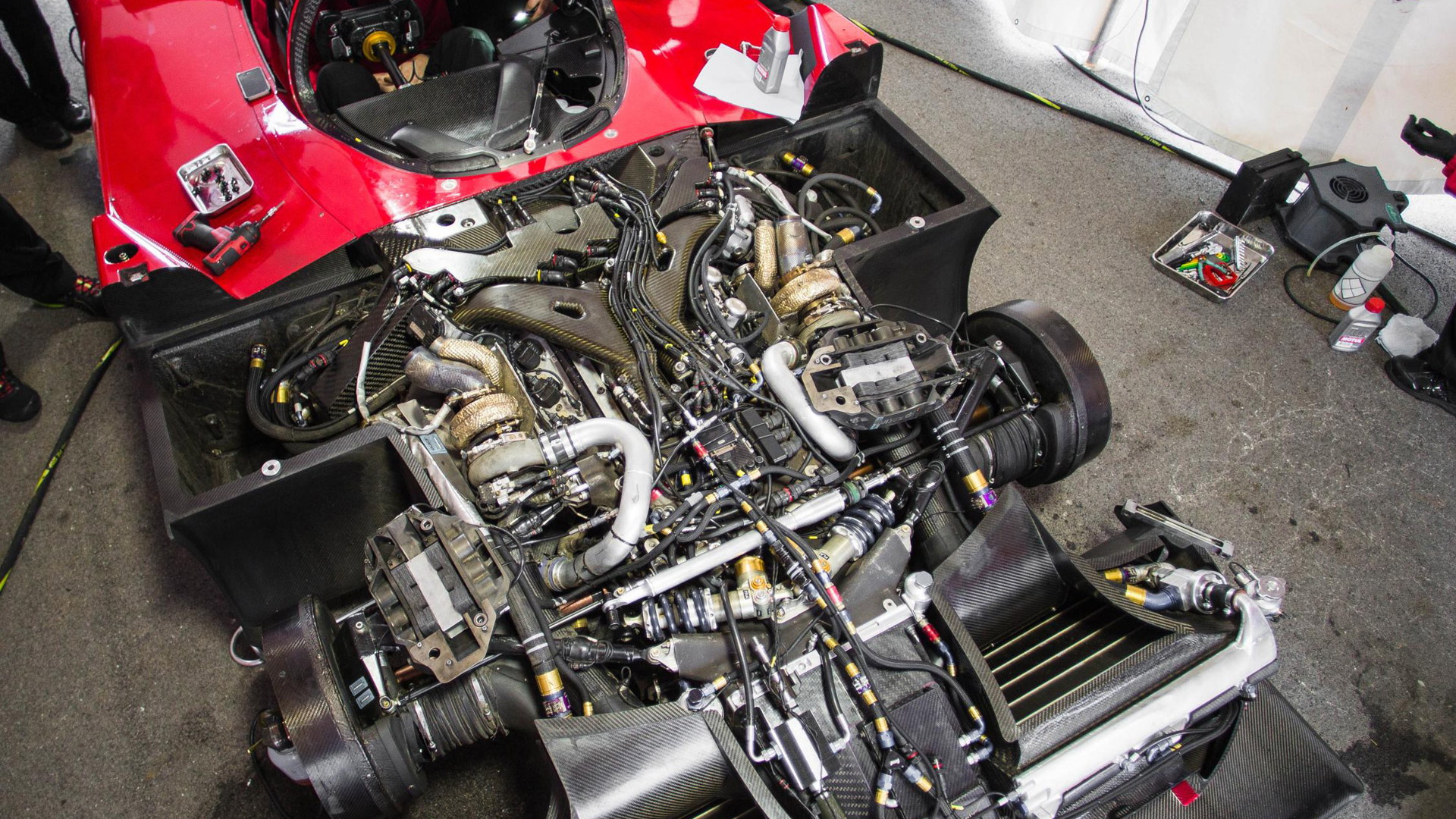 Nissan developed a new twin-turbocharged 3.0-liter V-6 engine for its GT-R LM NISMO race car, which makes its competition debut at next month’s 24 Hours of Le Mans. The engine’s basic design is shared with a production unit of the same displacement that Nissan’s upmarket brand Infiniti showcased in the recent Q80 Inspiration and Q60 concept cars. We’ve also heard that the engine is an “early ancestor” of the unit that will end up in the next-generation GT-R.

Now, Nissan, together with its motorsport partner Motul, a manufacturer of oils and lubricants, has released a video detailing some of the engine’s intricacies. Like a production unit, the engine only revs to between 6,000 and 7,000 rpm, producing about 550 horsepower at its peak. However, when it comes time to race at Le Mans, the engine will be running flat out for almost 24 hours straight.

This means that not only must the engine be powerful, it also needs to be reliable. And throwing another spanner into the works are the race regulations, which require the engine to be efficient as well. That’s why it’s teamed with a hybrid system that will help boost output of the GT-R LM NISMO to around 1,250 hp!

This year's Le Mans race is scheduled for the weekend commencing June 13.