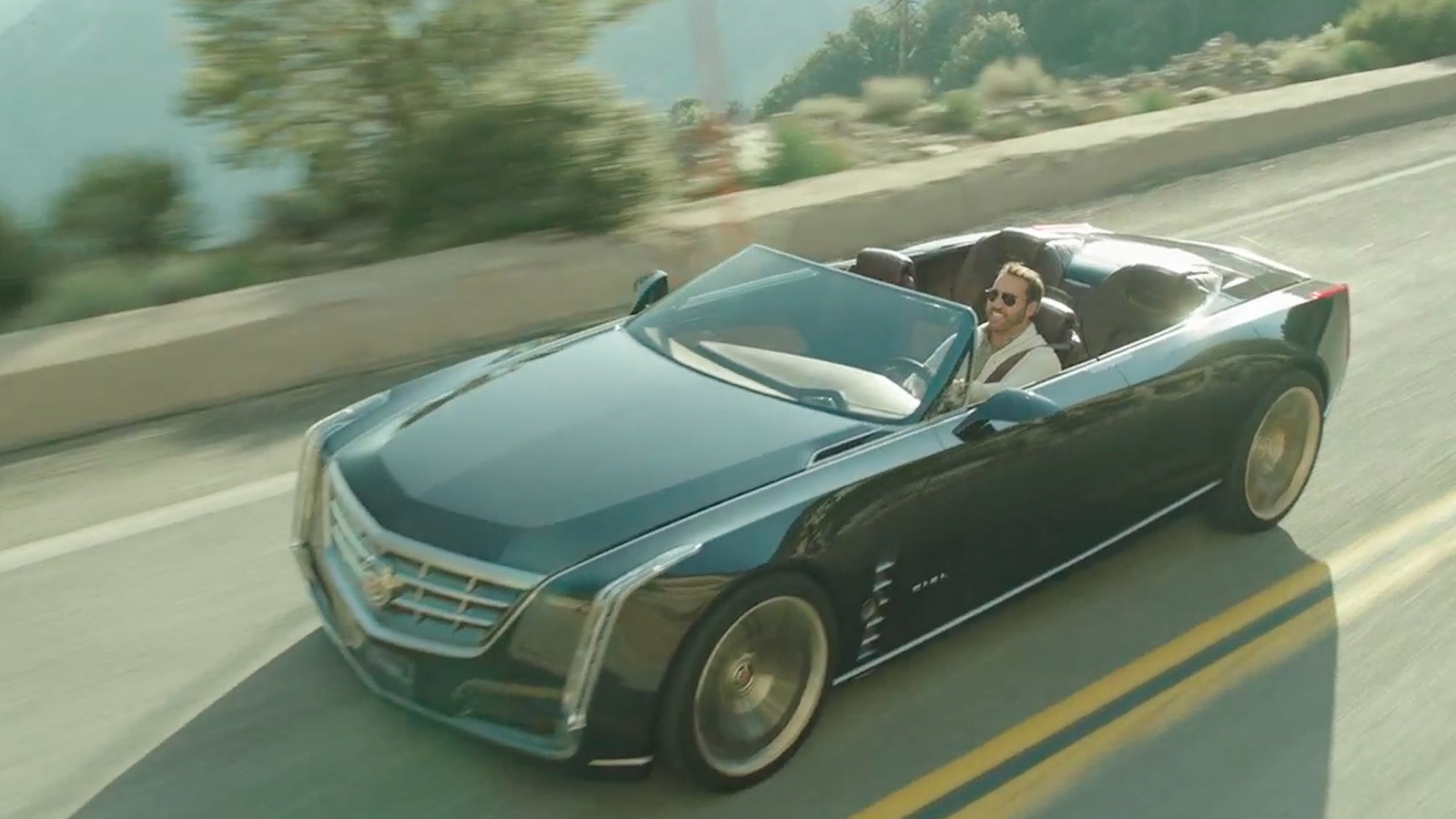 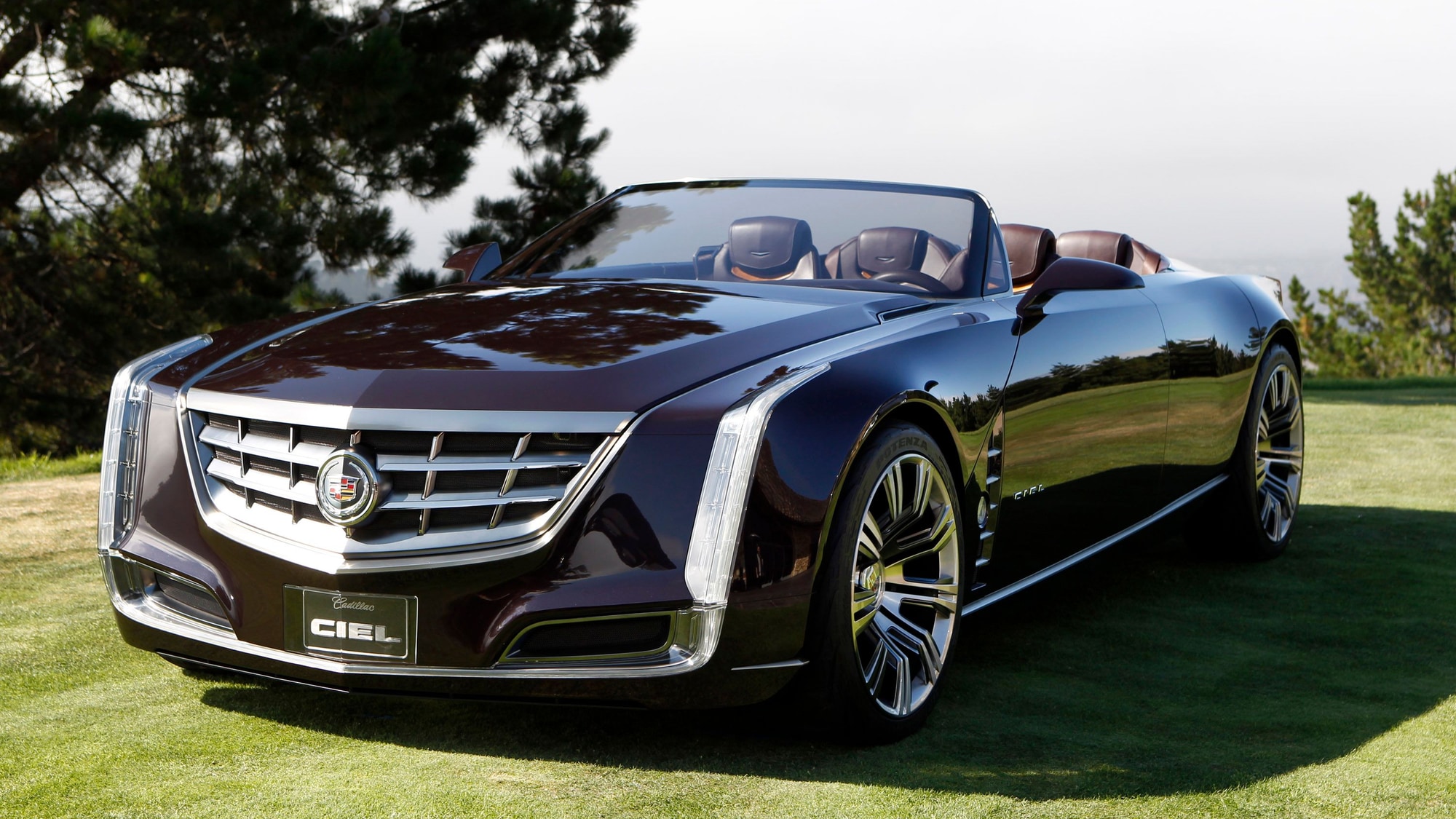 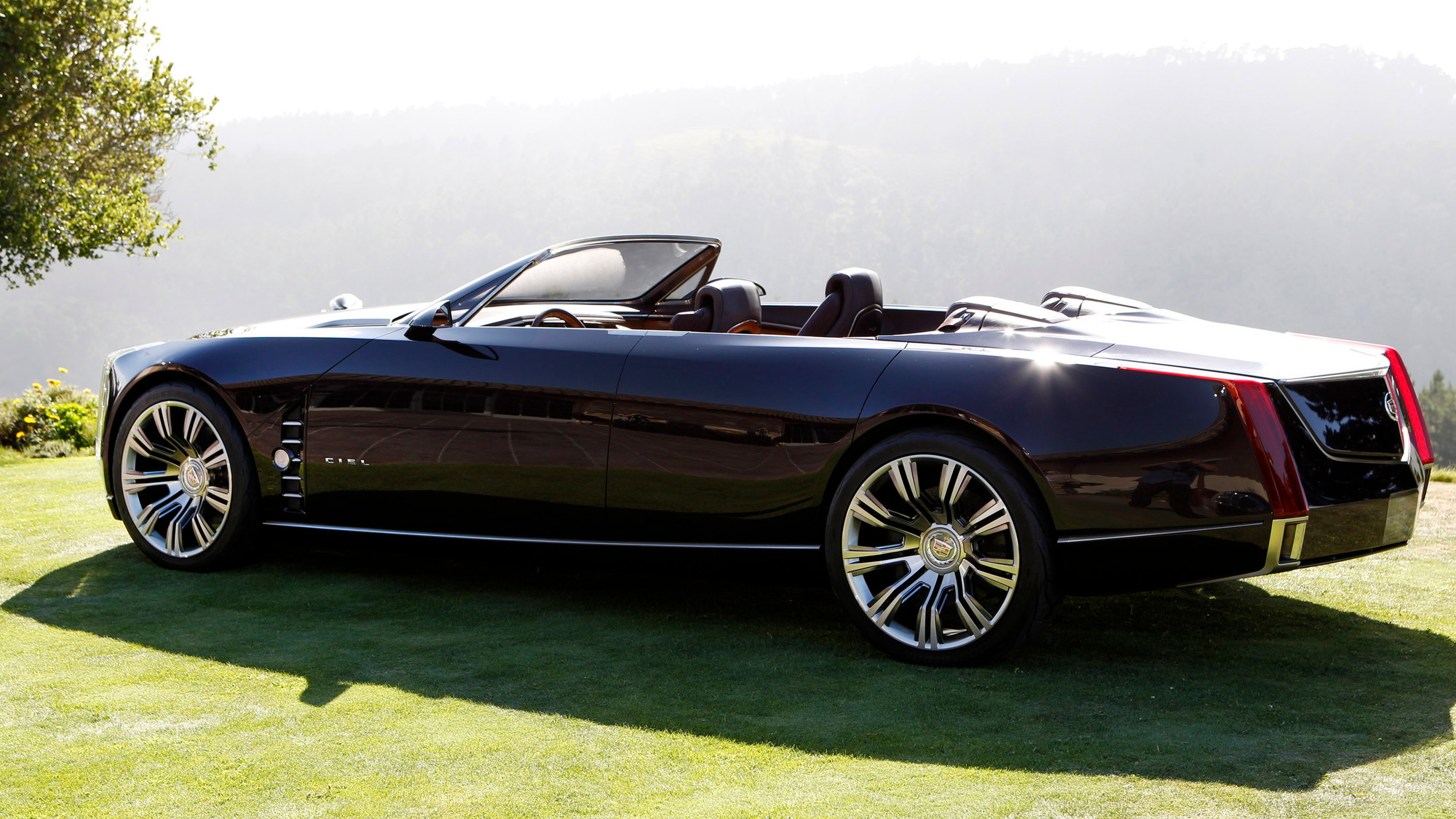 Entourage the movie will be airing in a theater near you June 3, and one of the stars of the show will actually be a car, in this case Cadillac’s stunning Ciel four-door convertible that we first saw back in 2011. A previous trailer for the movie showed the Ciel driven by Ken Dillon’s character Johnny ‘Drama’ Chase (don't worry, he still has his classic Lincoln Continental convertible) and now the Cadilllac concept is in a short film of its own.

The short film is a promo for the upcoming movie and explains Ari Gold’s journey back to Hollywood after a short-lived retirement. Fans of the show will recall that Gold, played by Jeremy Piven, retired to Italy in the final episode. Now he’s back, and now we know what helped inspire his decision to return.

“Ari’s un-retirement is something we know fans are excited about and I’m thrilled Cadillac was able to help tell that story,” Doug Ellin, writer, director and producer of Entourage said in a statement. Cadillac will also have more of a role in the movie, as its Escalade SUV and ELR extended-range electric car are also set to appear on screen.

ALSO SEE: The Ford GT Has More Lines Of Code Than A Boeing Passenger Jet

In case you’re not completely up to date, Entourage the movie reunites the cast against the familiar fast-paced backdrop of the Los Angeles entertainment industry. Ari is now a studio boss and one of his movies is being directed by Adrian Grenier’s character Vince Chase.