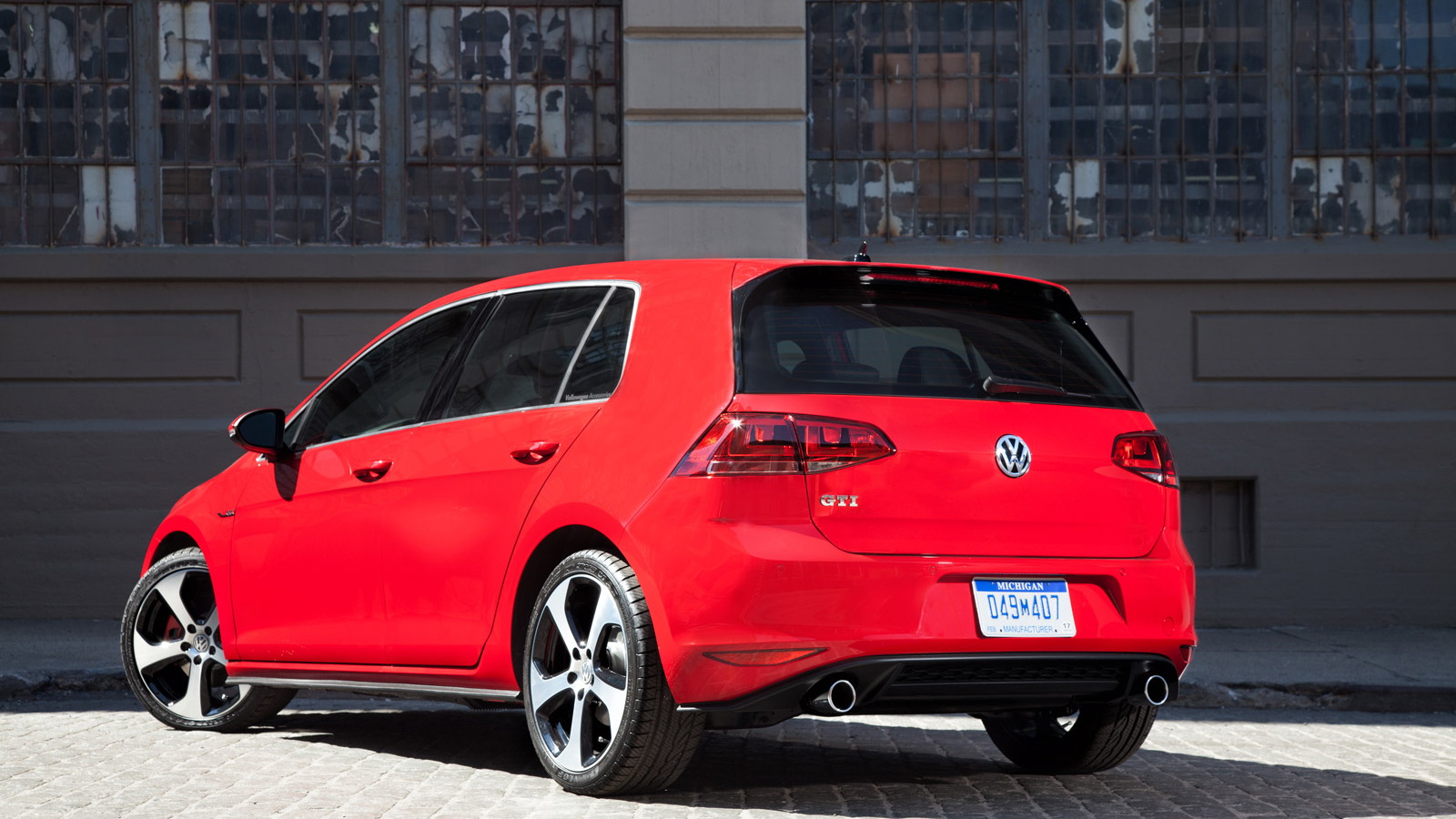 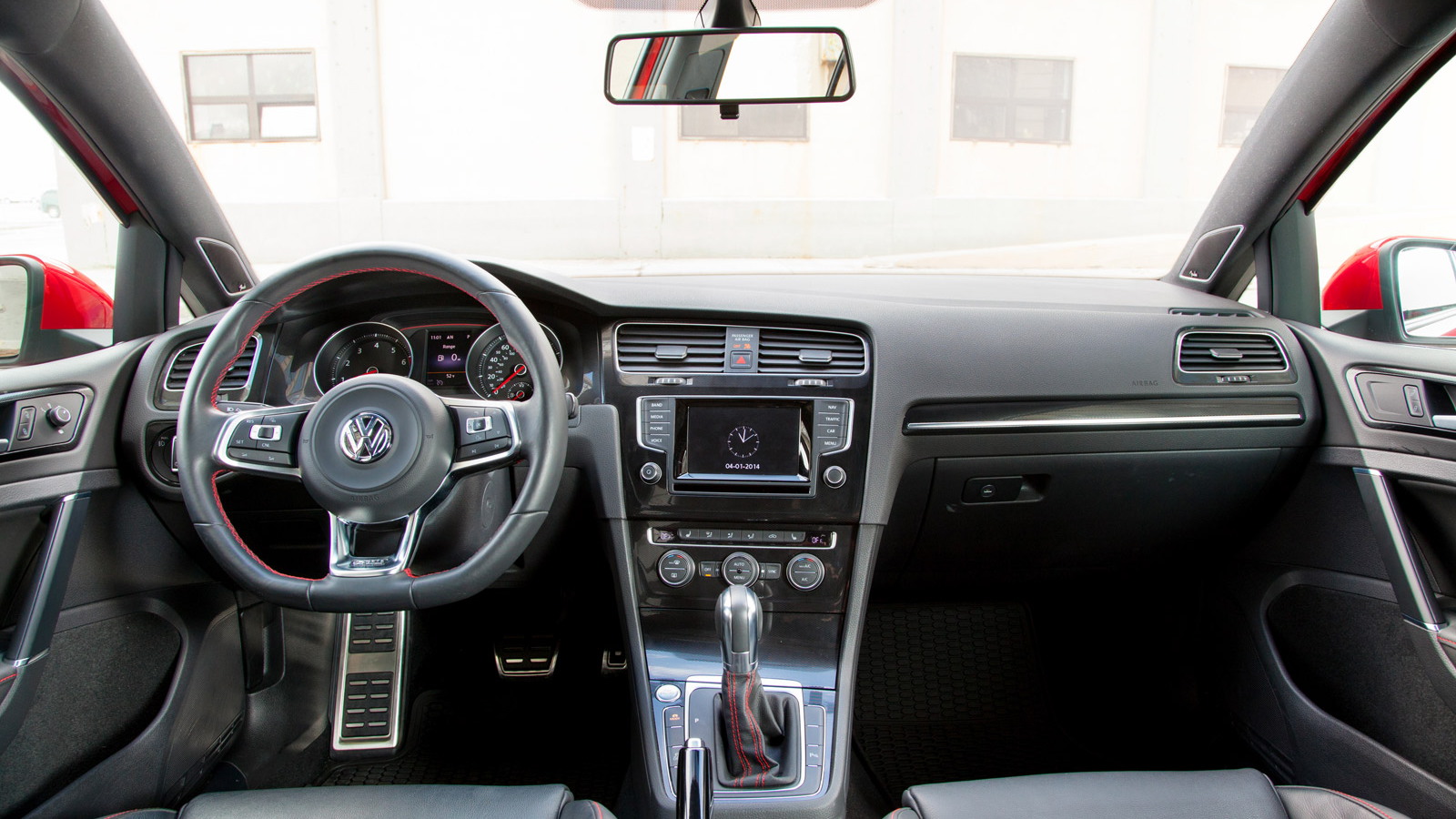 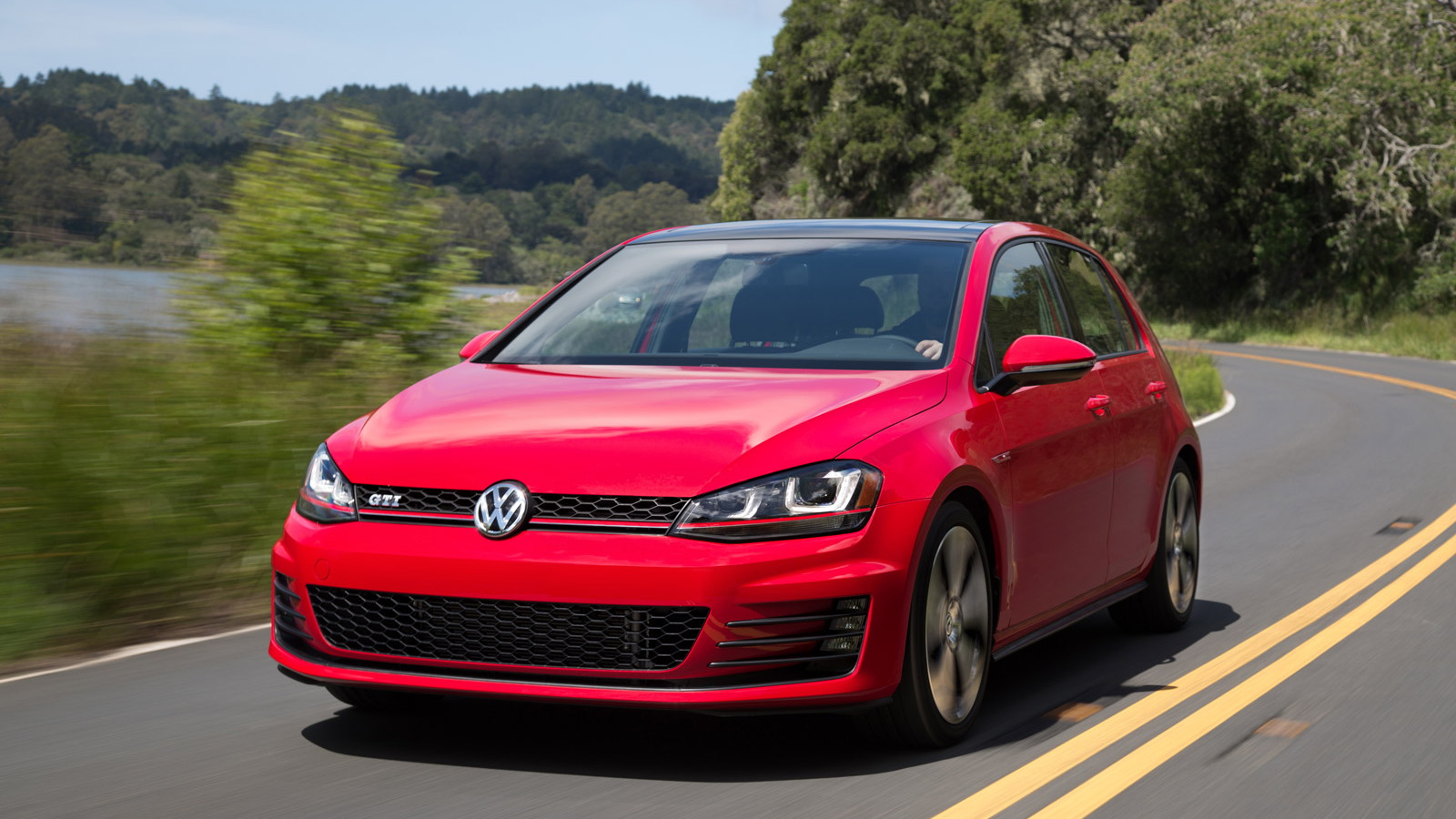 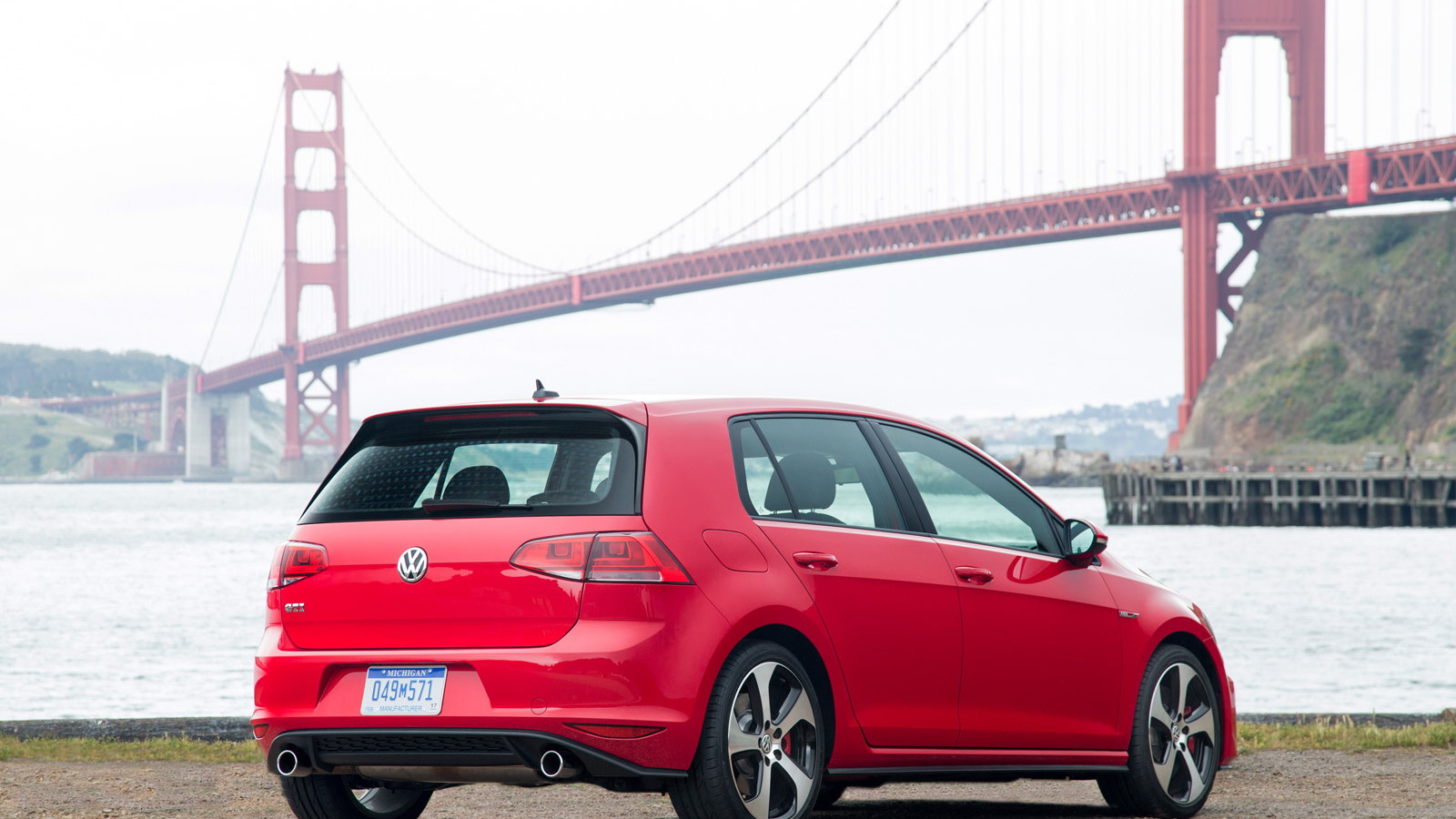 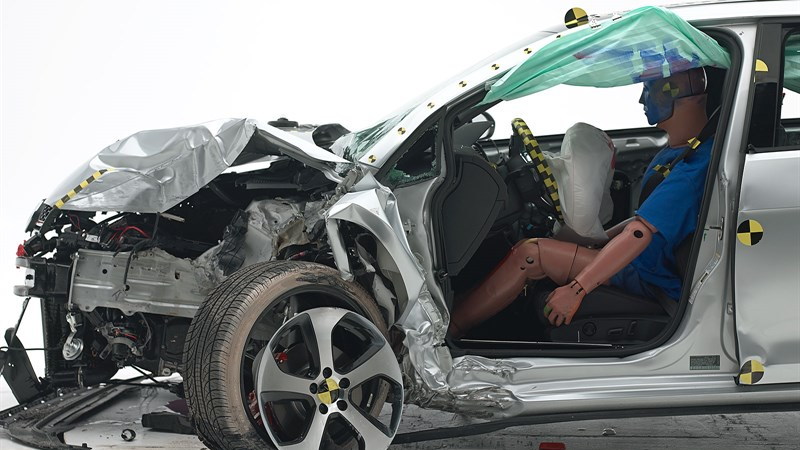 Among enthusiasts, there will always be a portion of the population primed to lionize classic models and lament the introduction of electronic nannies like traction control.

Now, while those conversations are—generally—interesting, from an objective performance standpoint, modern machines will generally win the day. And to illustrate some of the progress Volkswagen's popular hot hatch has made over the last quarter century, the folks over at VWPartsVortex.com have released a handy cheat sheet comparing the 1985 GTI and the one available in showrooms today.

Needless to say, if this tale of the tape were the preface to a boxing match, the odds would be far further apart than the ones we're seeing in regard to the long-awaited Mayweather/Pacquiao bout. Because while the 2015 Golf is 1,000 pounds up in weight, it also boasts double the horsepower of its older sibling—220 compared to 100—and sprints to 60 mph in a brisk 5.8 seconds compared to the Reagan-era model's 8.5.

One thing purists will undoubtedly love? In 1985, there was no automatic option. For more of the metrics on this sibling rivalry, check out the handy image below.