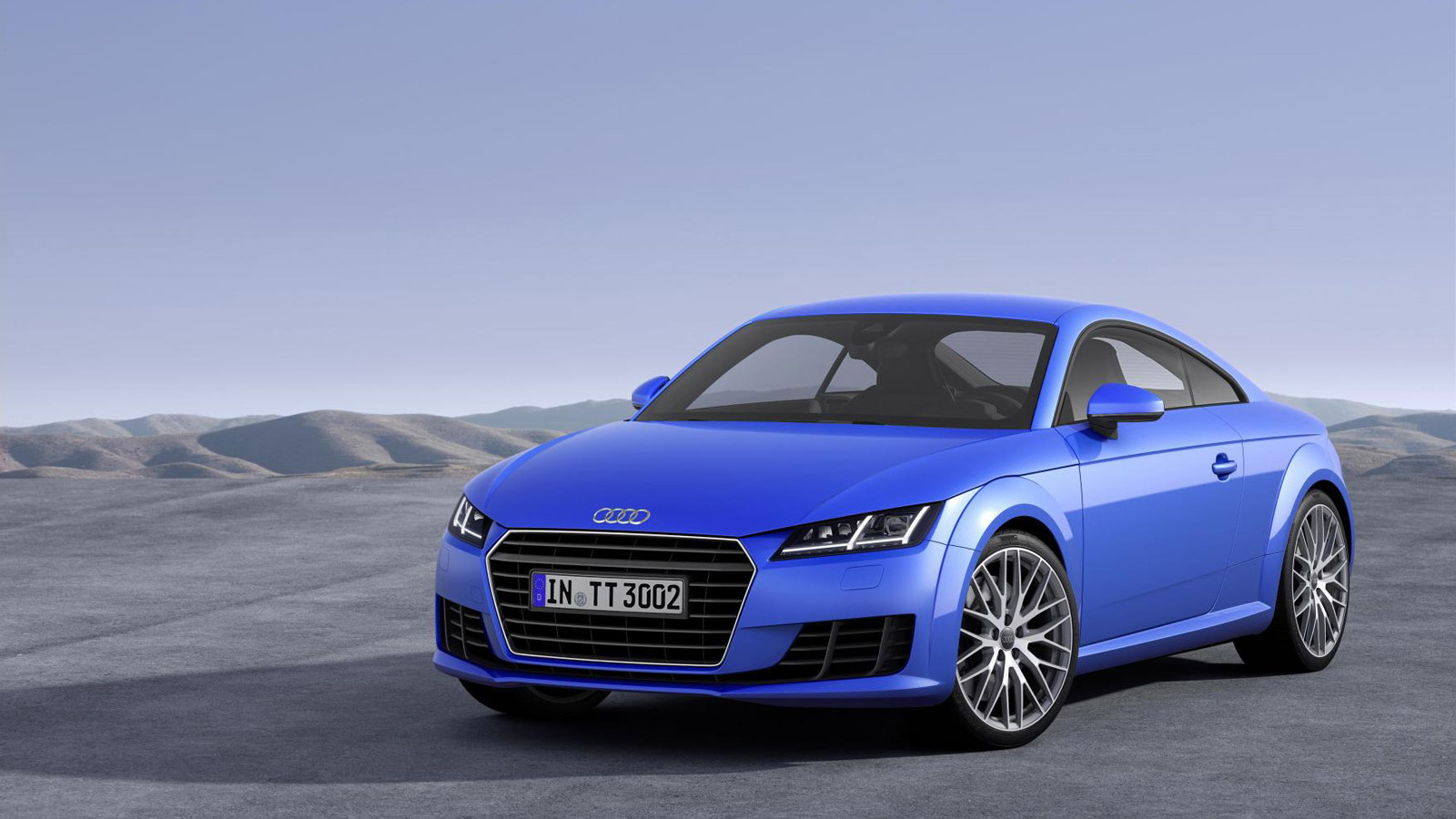 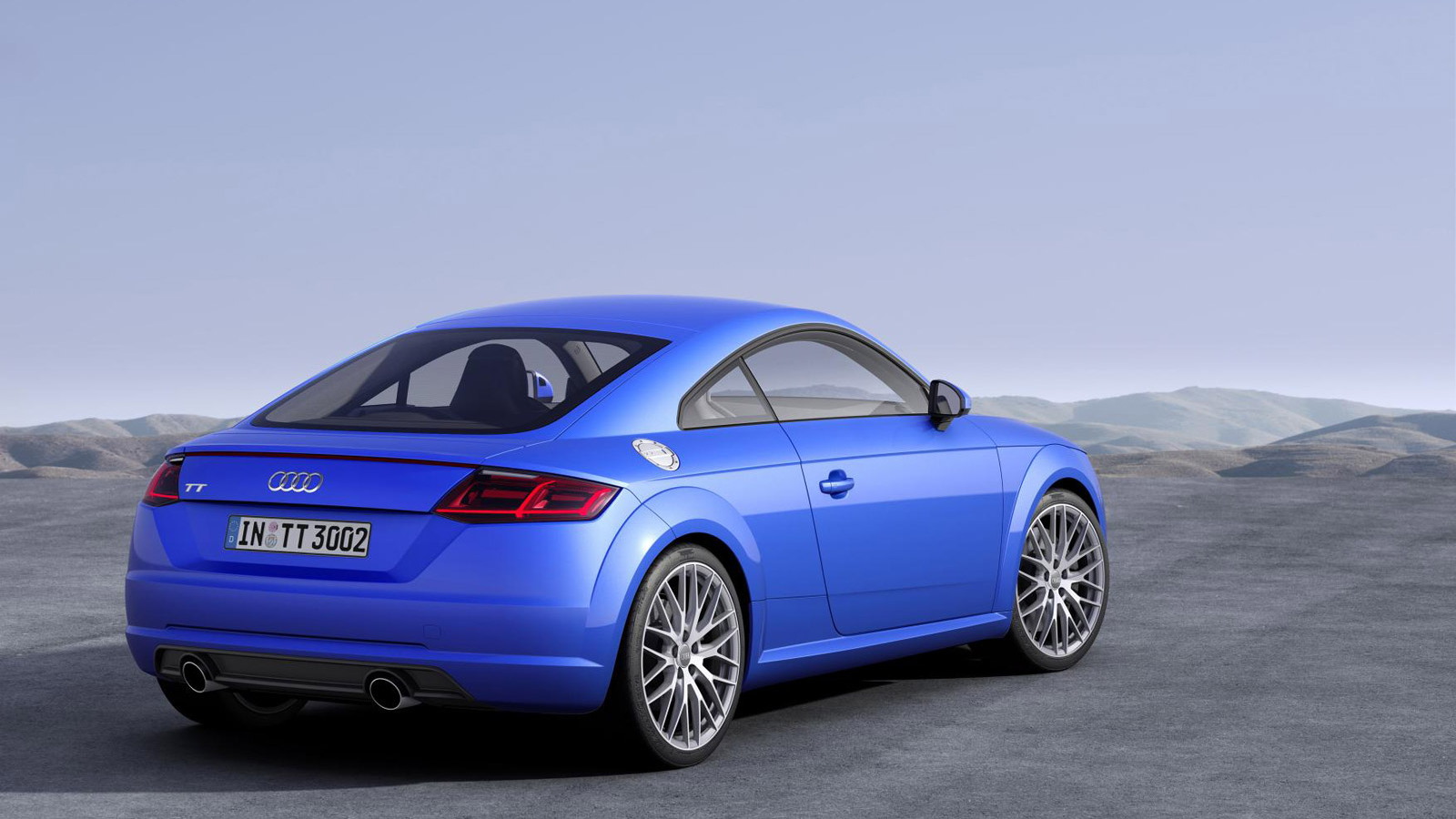 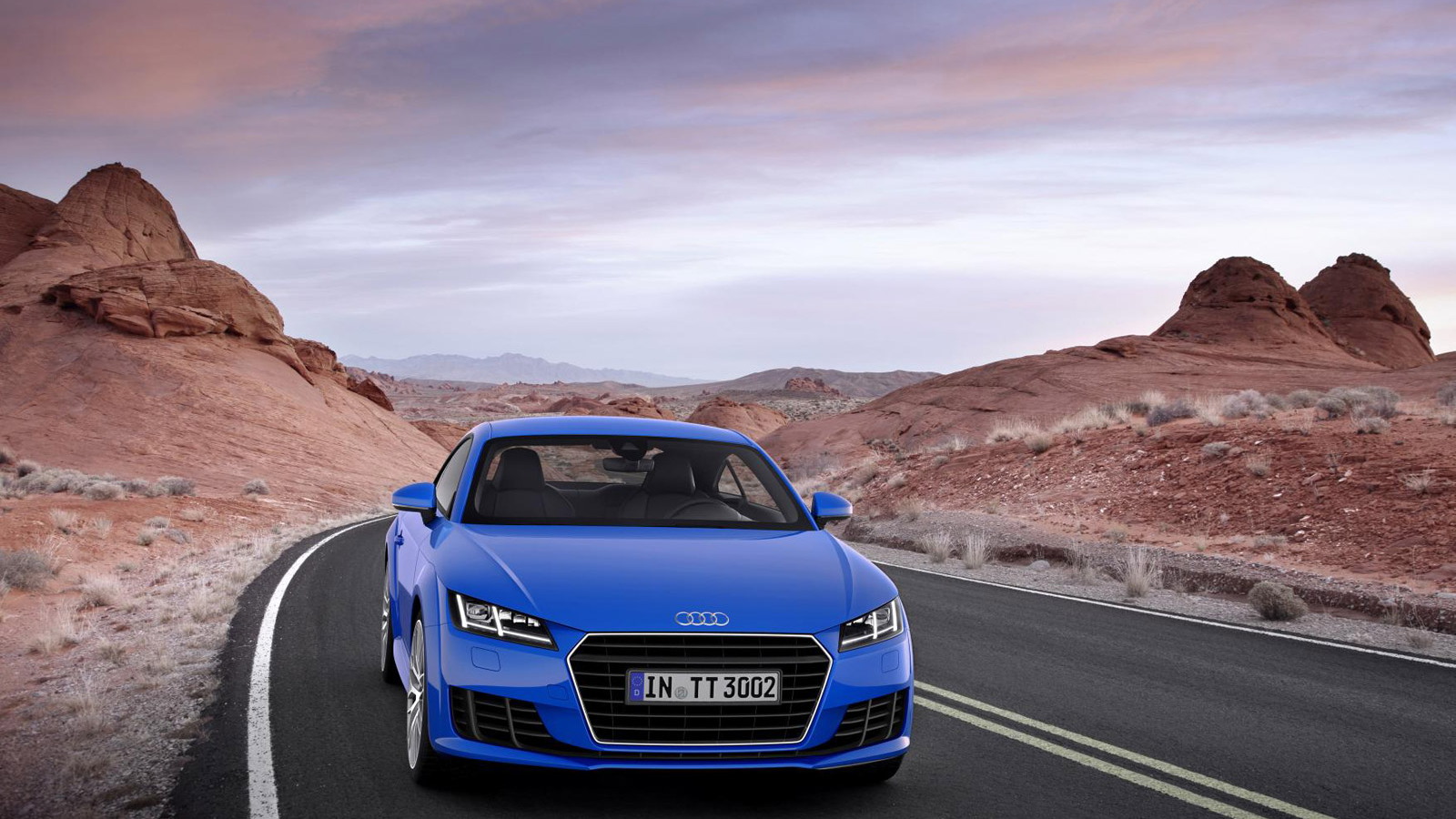 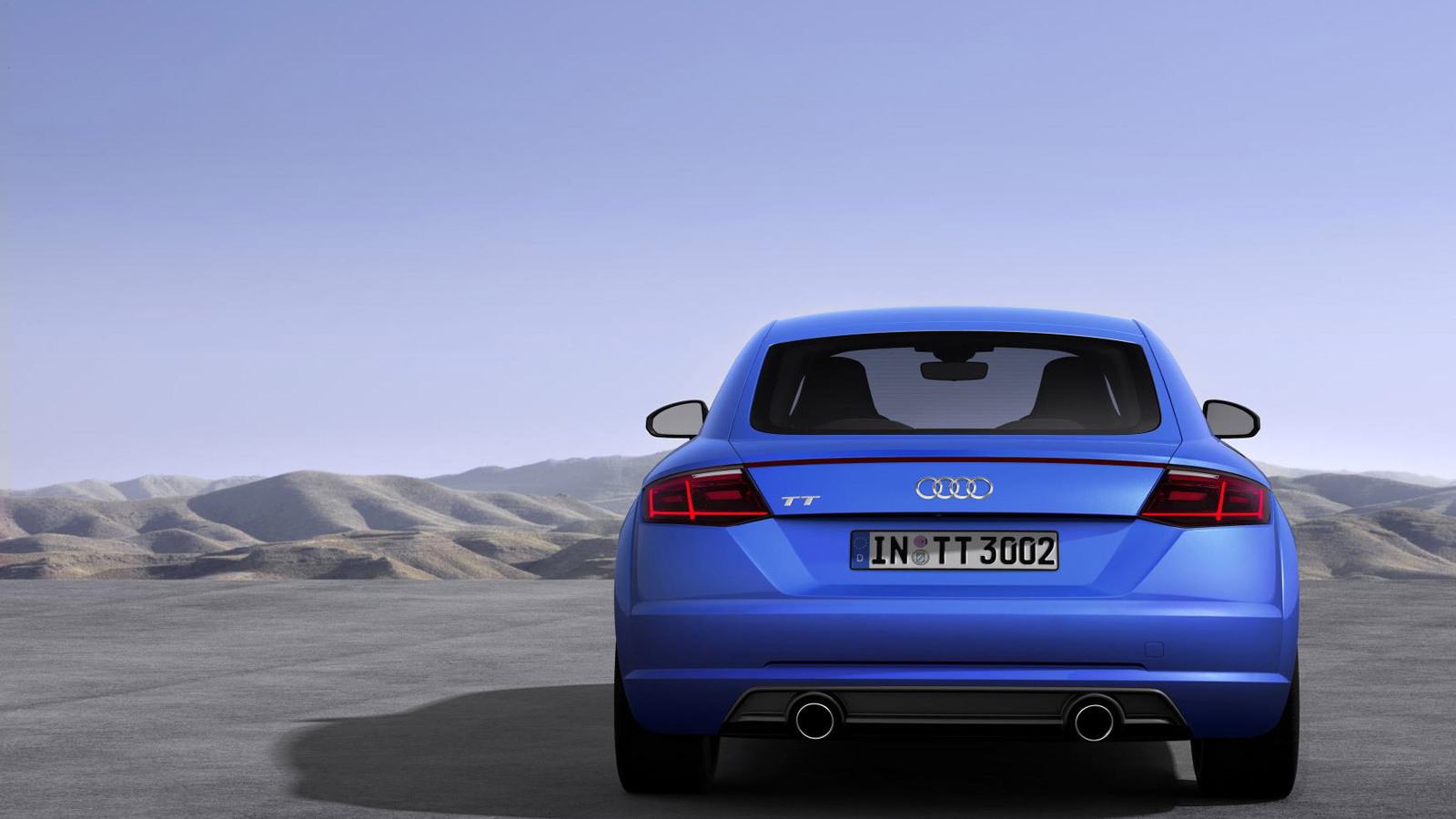 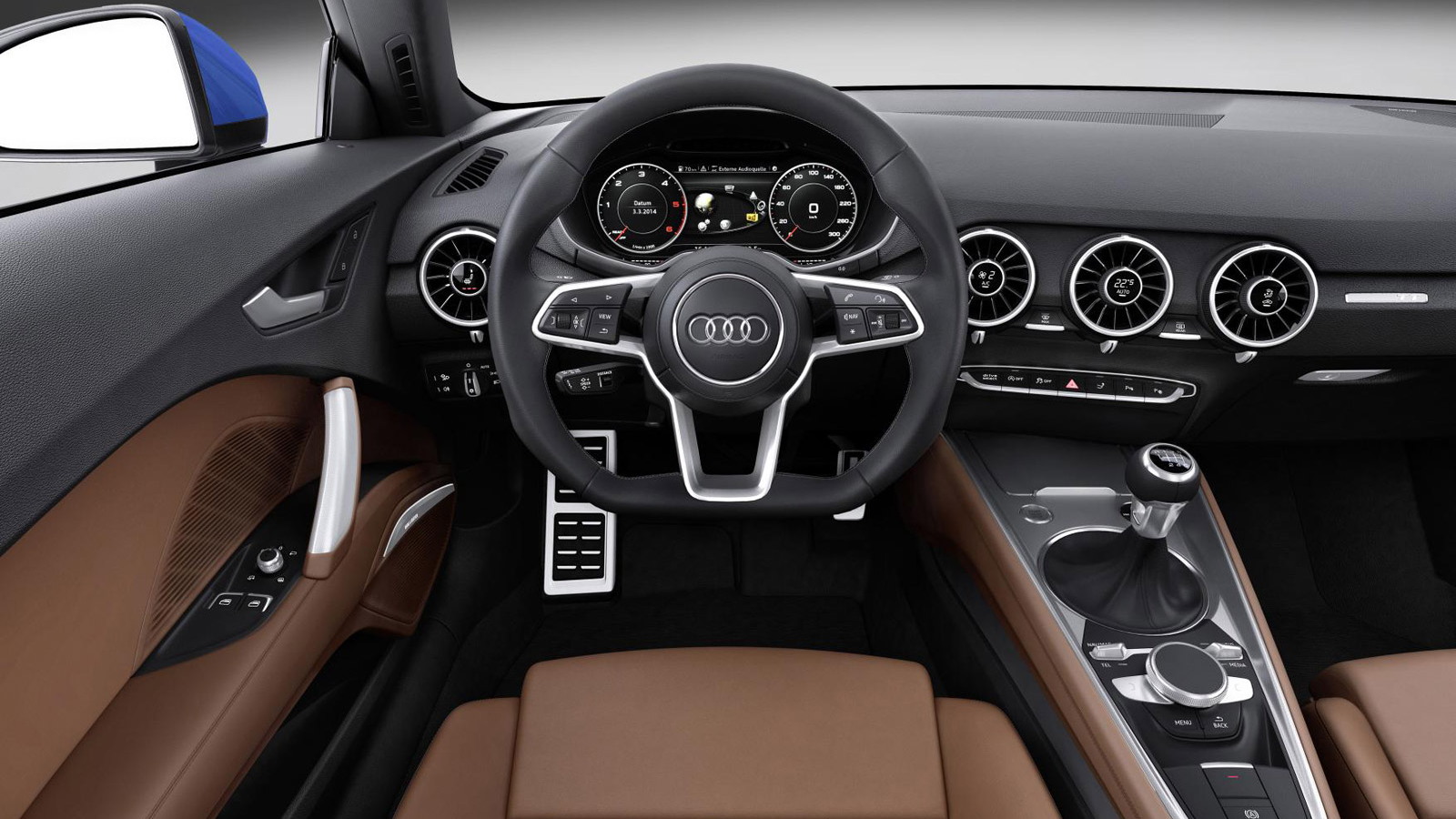 Audi’s new TT, the nameplate’s third generation, made its debut more than a year ago. We’ve even had a chance to drive the car and now it’s finally ready for its arrival in U.S. showrooms. Today, Audi confirmed that the new TT, which arrives as a 2016 model, will be priced from $43,825, including a destination charge of $925.

That’s about $2,500 higher than the starting price of the outgoing model but you are getting a car with more power and significantly more advanced technology. If you’re after the new TT Roadster, then you’re going to have to pay at least $47,325. And if it’s the sportier TTS variant that you seek, which right now is only available as a coupe, it’s priced from $52,825. Both those figures also include Audi’s standard $925 charge.

All 2016 TTs come powered by the same turbocharged 2.0-liter four-cylinder engine. The base TT models are rated at 220 horsepower and 258 pound-feet of torque, while the TTS is rated at 292 hp and 280 lb-ft. The TT coupe will sprint to 60 mph from rest in 5.3 seconds, while the TT Roadster will achieve the same feat in 5.6 seconds. The TTS, meanwhile, needs just 4.6 seconds to hit 60.

The only transmission is a six-speed S tronic dual-clutch unit (the image above is a European model), and Audi also fits the TT as standard with its quattro all-wheel-drive system and drive select vehicle dynamics system. The latter allows you to adjust things like the quattro system, as well as transmission shift points, throttle response, steering and more.

Other standard goodies include the MMI touch interface, heated seats with 12-way adjustment, leather and Alcantara trim, a flat-bottomed steering wheel and 18-inch wheels (19-inch on the TTS). The other big-ticket item is the virtual cockpit system which uses a 12.3-inch configurable display for the instrument cluster.

The TT is available in 10 different color options, including two specific TTS colors (Daytona Gray and Sepang Blue). Also available for 2016 is a ‘Launch Edition’ TTS. This features a Mythos Black exterior, contrasted by Express Red Fine Nappa leather in the cabin. It also gets piano black dash accents, an extended leather package and exclusive 19-inch wheels. Just 75 units will be available.