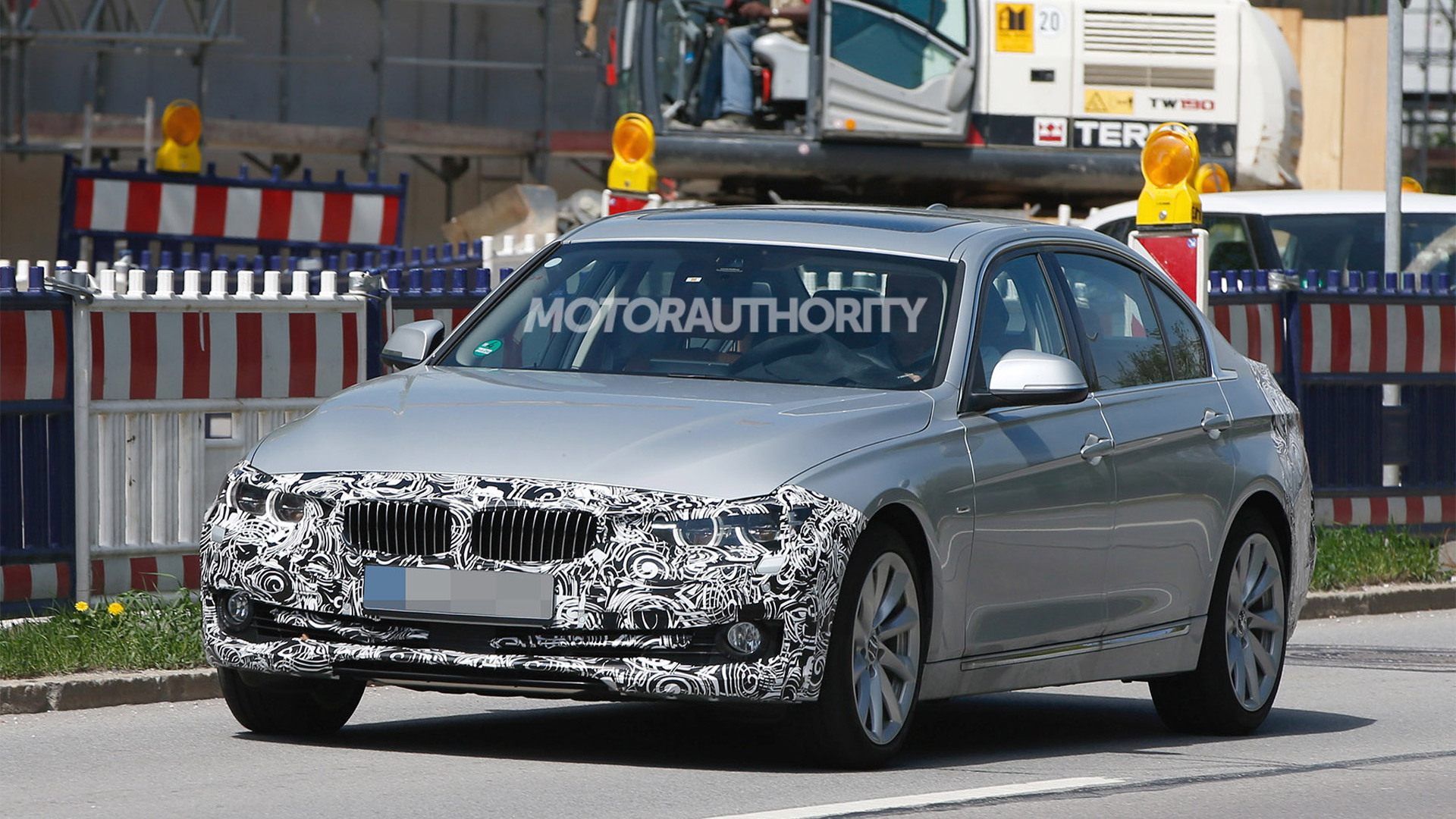 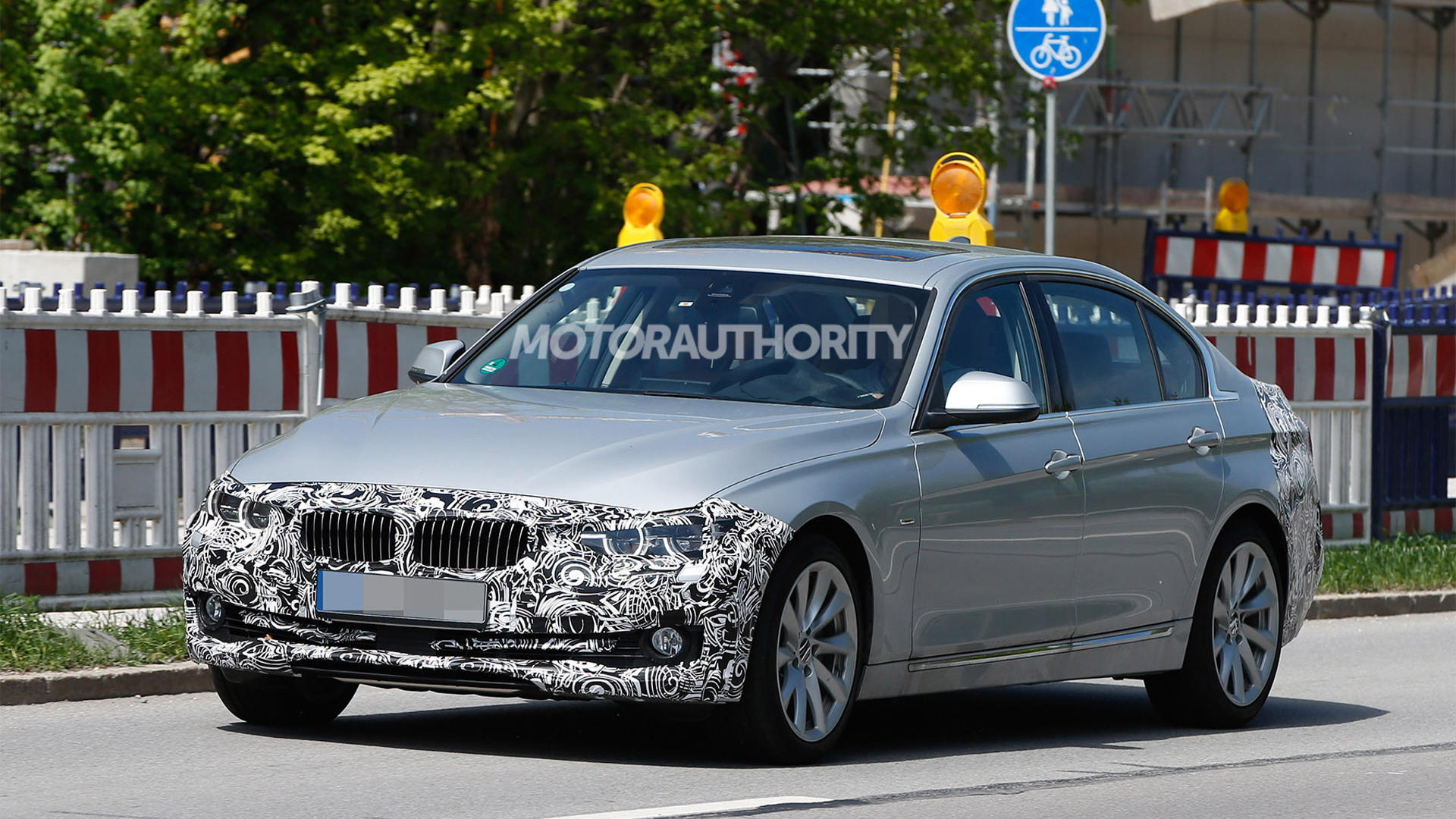 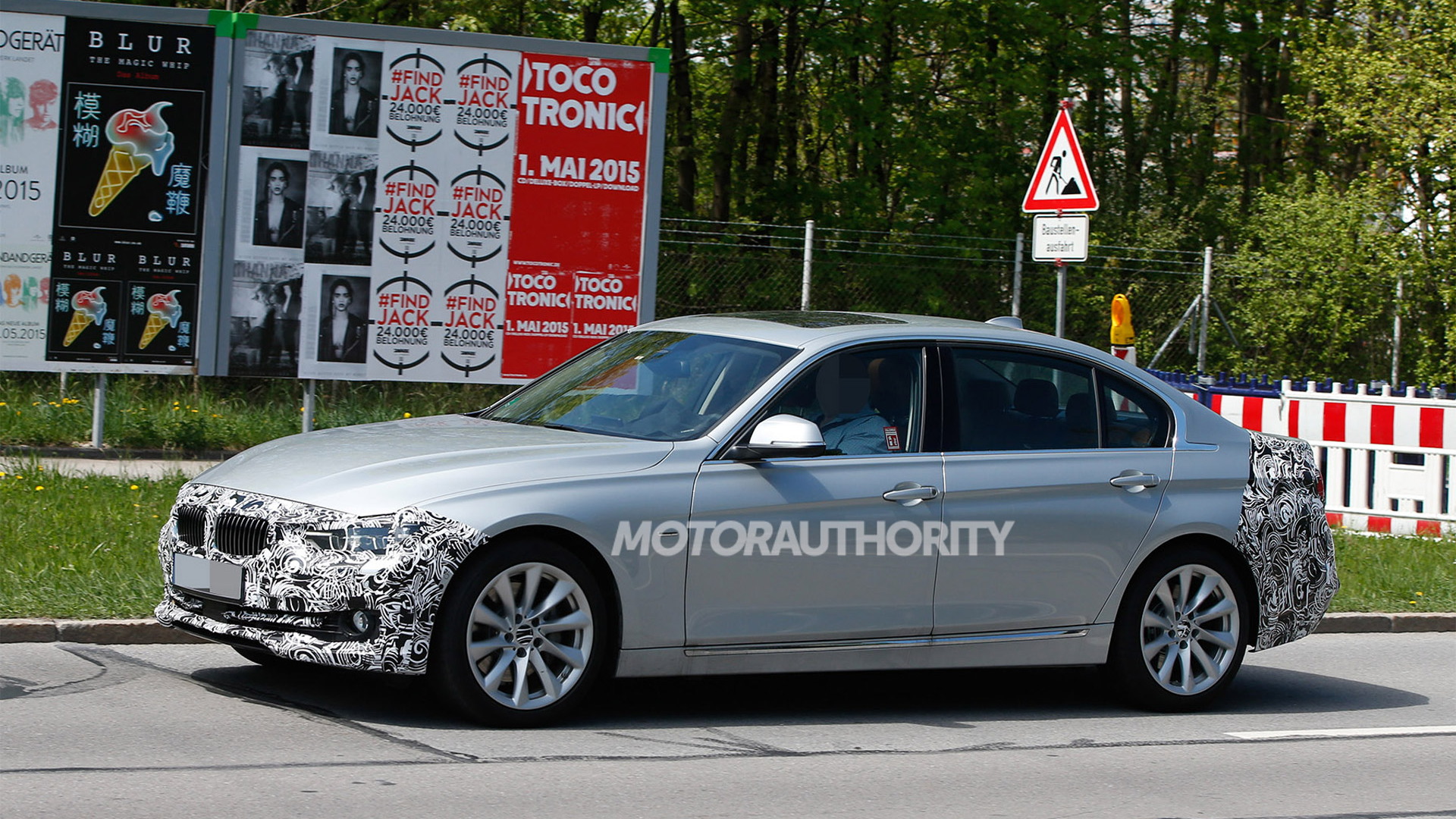 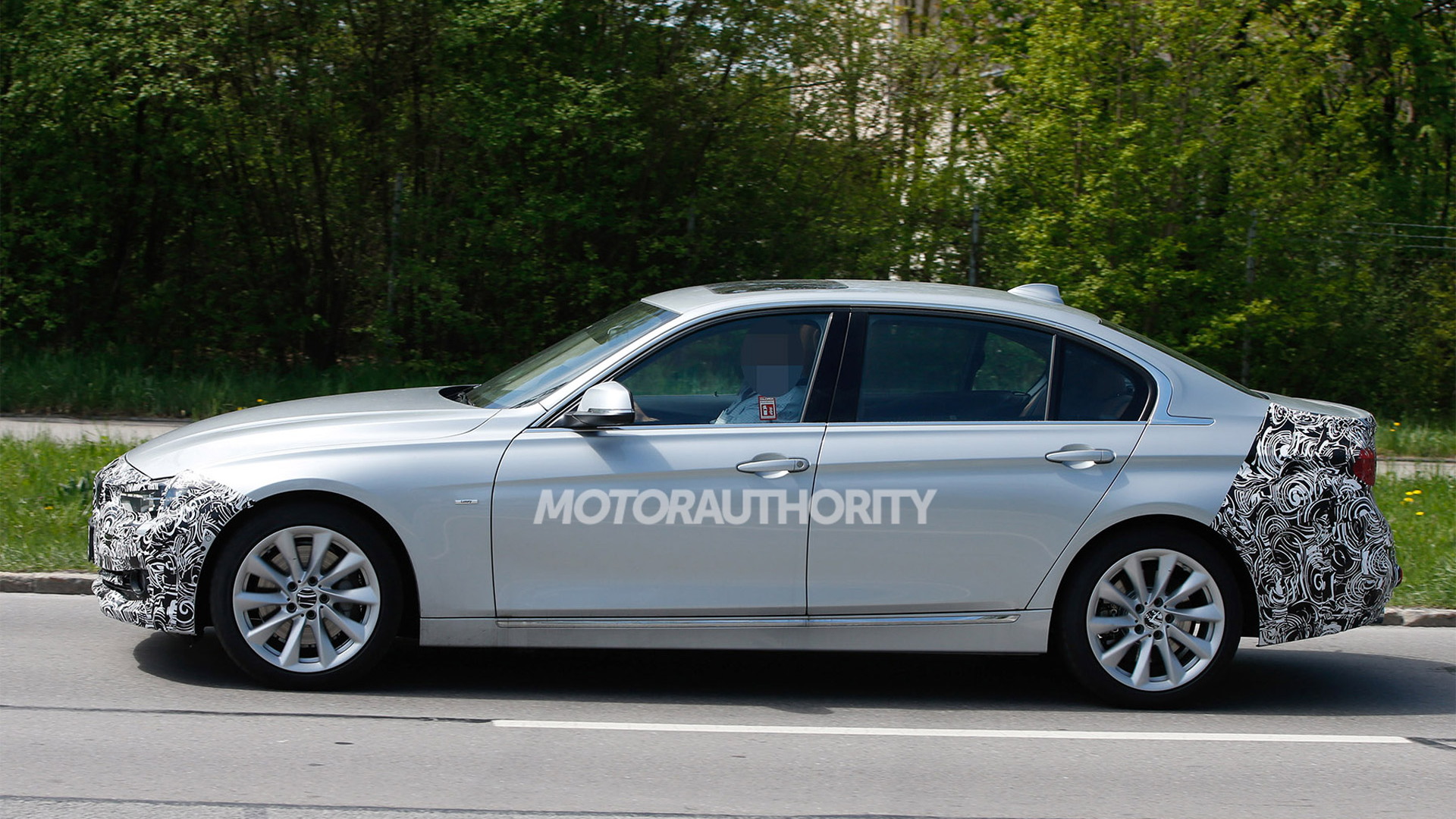 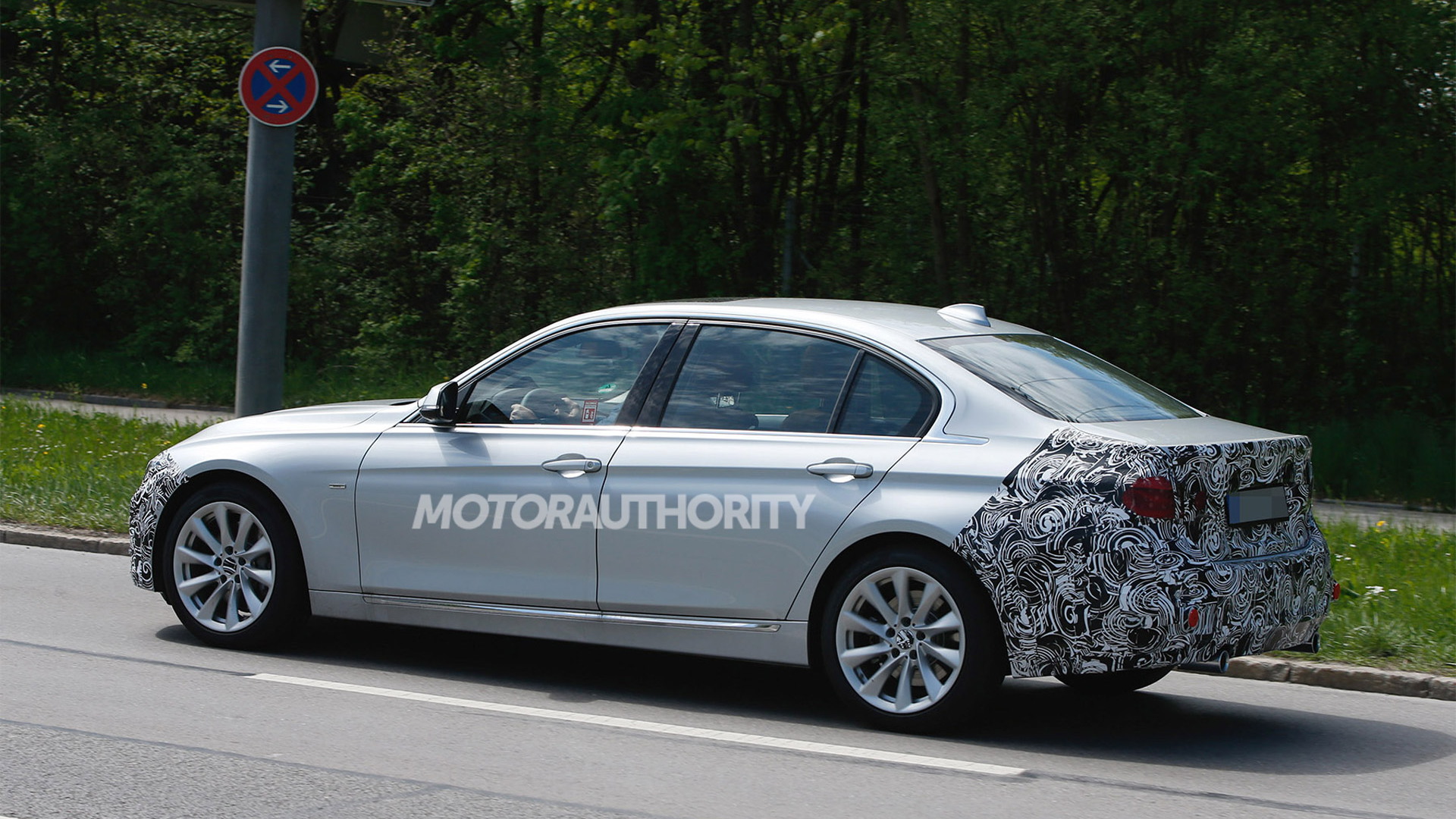 BMW’s 3-Series is about to undergo its mid-cycle update, with the popular range of sedans and wagons due to receive a few styling tweaks as well as a renewed powertrain lineup. Today we have spy shots of a prototype for the long-wheelbase 3-Series sedan, and although this model is sold exclusively in China it features the same styling updates front and rear that will feature on models sold here.

From the spy shots, we can see that there will be new bumpers and tweaks to the lights. Inside, new trim options and an updated infotainment system should be among the changes. It’s easy to tell that this is the long-wheelbase model by the stretched rear door and extra window garnish common to the current version. The wheelbase stretches an additional 4.3 inches compared to the one on the regular 3-Series.

As mentioned above, we’re expecting the updated 3-Series range to  benefit from a renewed powertrain lineup as well. The base model here in the States should feature a turbocharged 2.0-liter four based on BMW’s ‘B48’ modular engine design. A 3.0-liter six-cylinder sharing this modular engine design is also planned and should feature in a higher trim. Along with the introduction of new engines, we may see the current 328i and 335i badges replaced by 330i and 340i badges, respectively.

A new plug-in hybrid model is also planned. This will feature a four-cylinder paired with an electric motor integrated with the transmission, and will likely be badged a 330e. The updated 328d, meanwhile, should keep the current model’s diesel engine and standard xDrive all-wheel-drive system.

The updated 3-Series is expected to be revealed in June before going on sale this fall, as a 2016 model. A world debut at the 2015 Frankfurt Auto Show in September is likely. Prototypes for the regular 2016 3-Series sedan as well as the 2016 3-Series Sports Wagon have also been spotted.