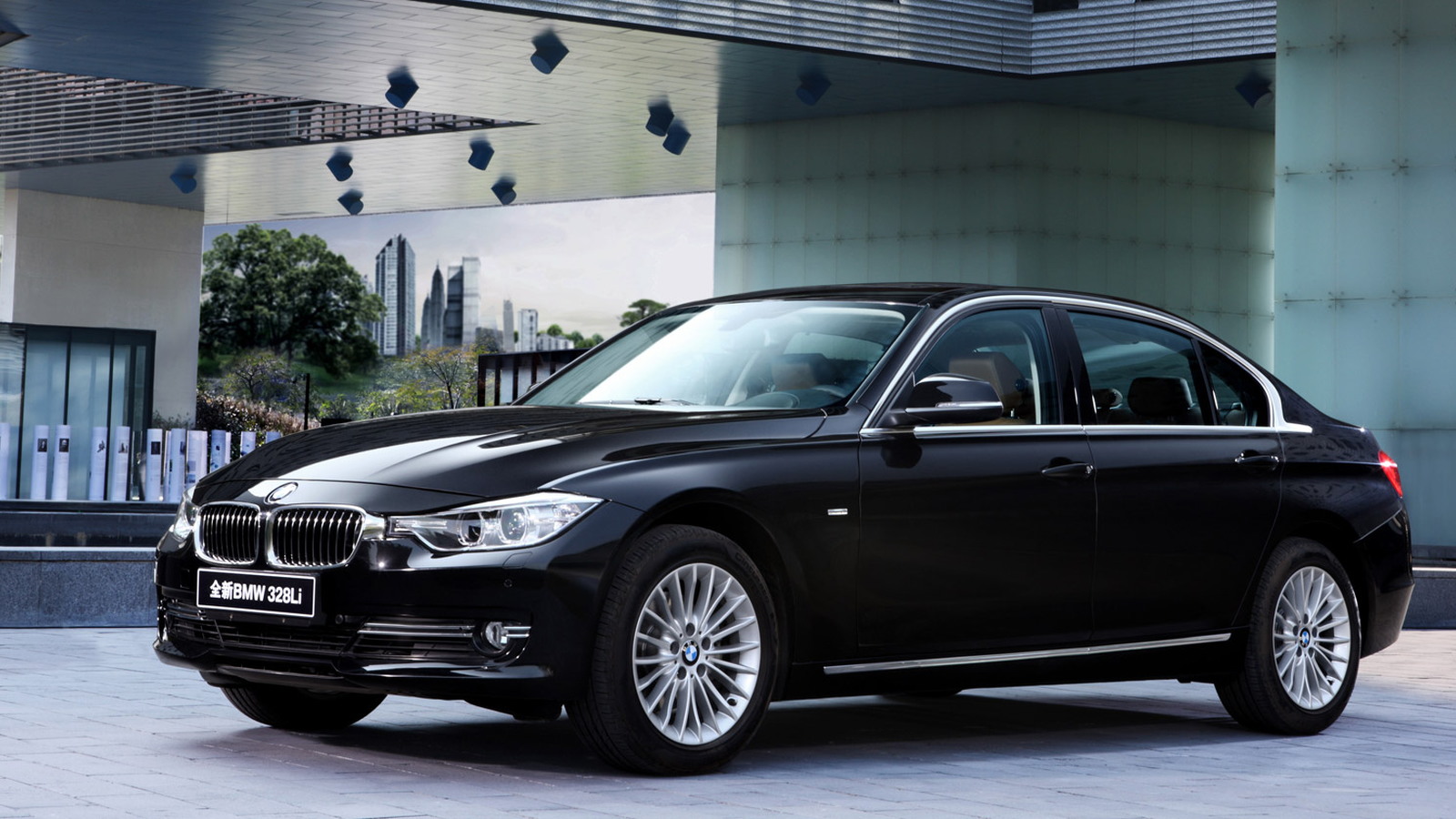 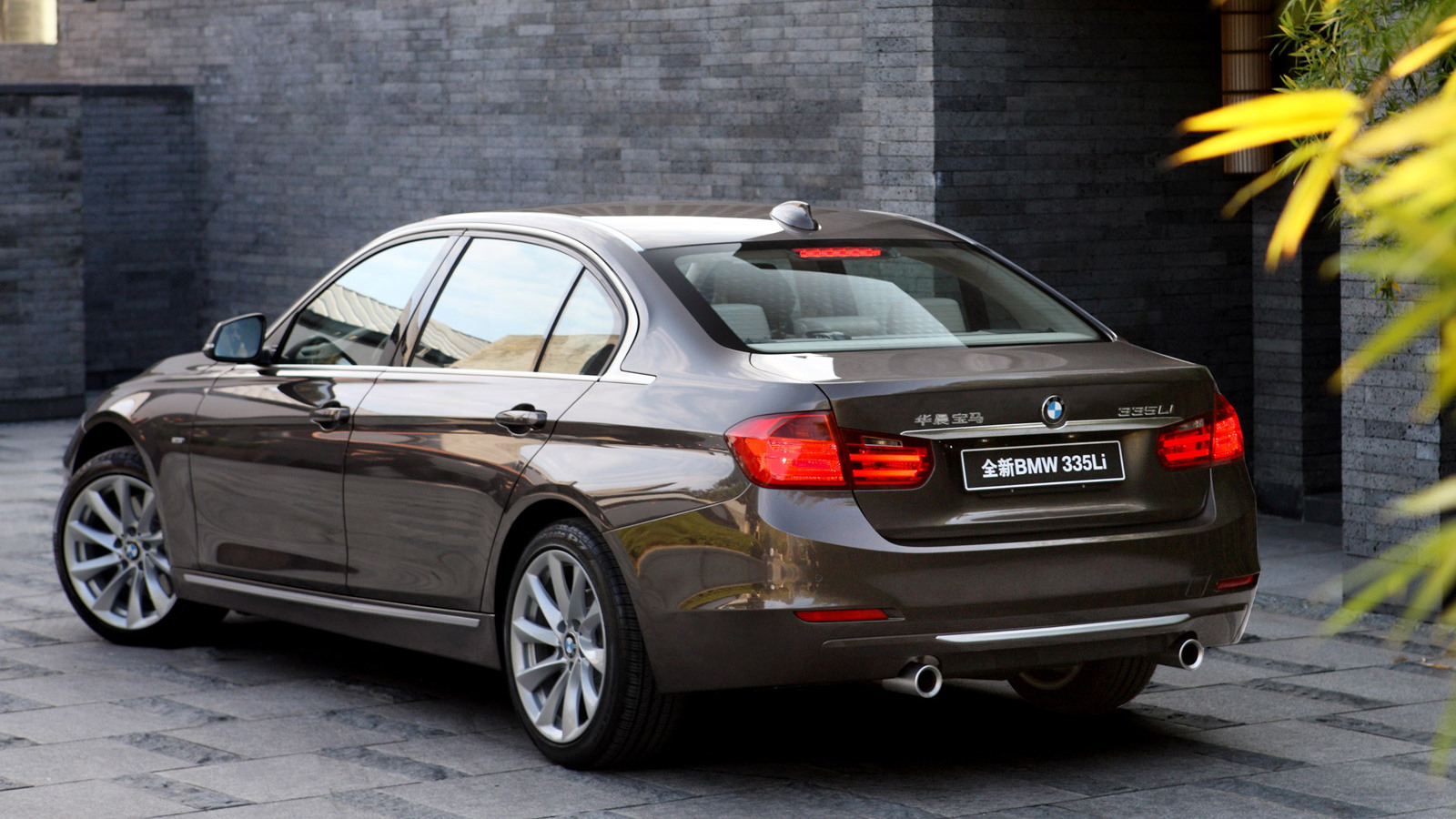 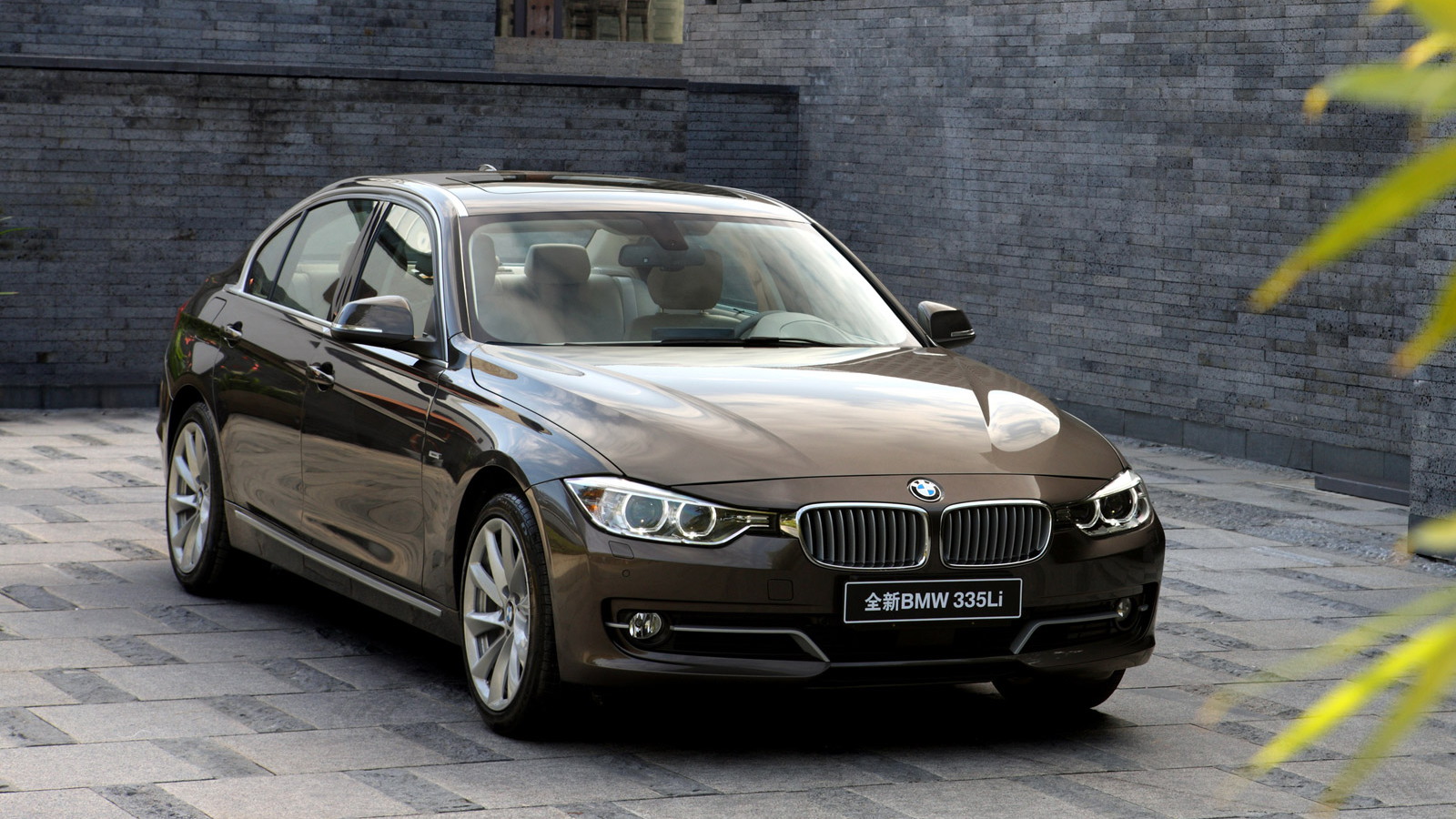 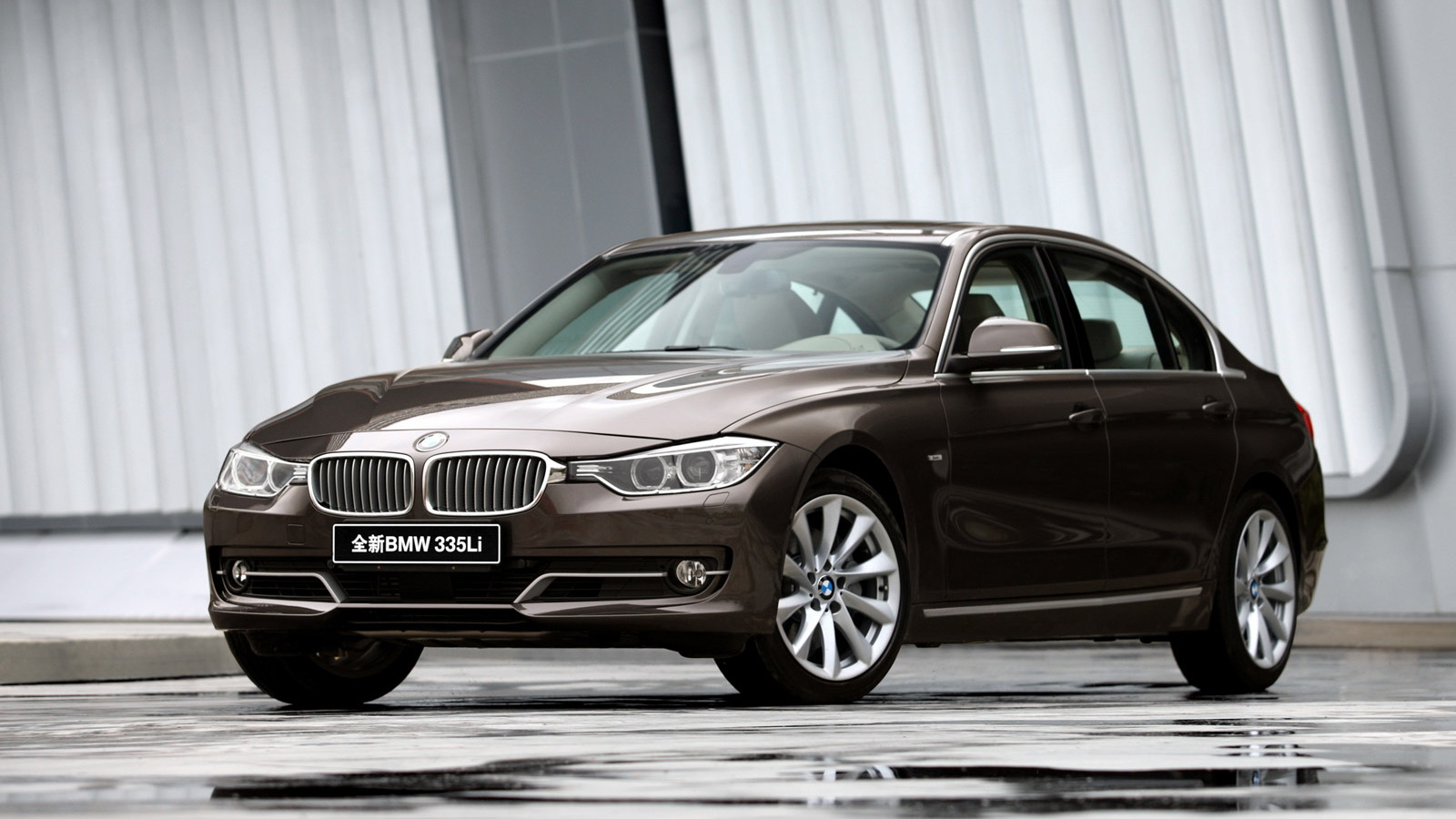 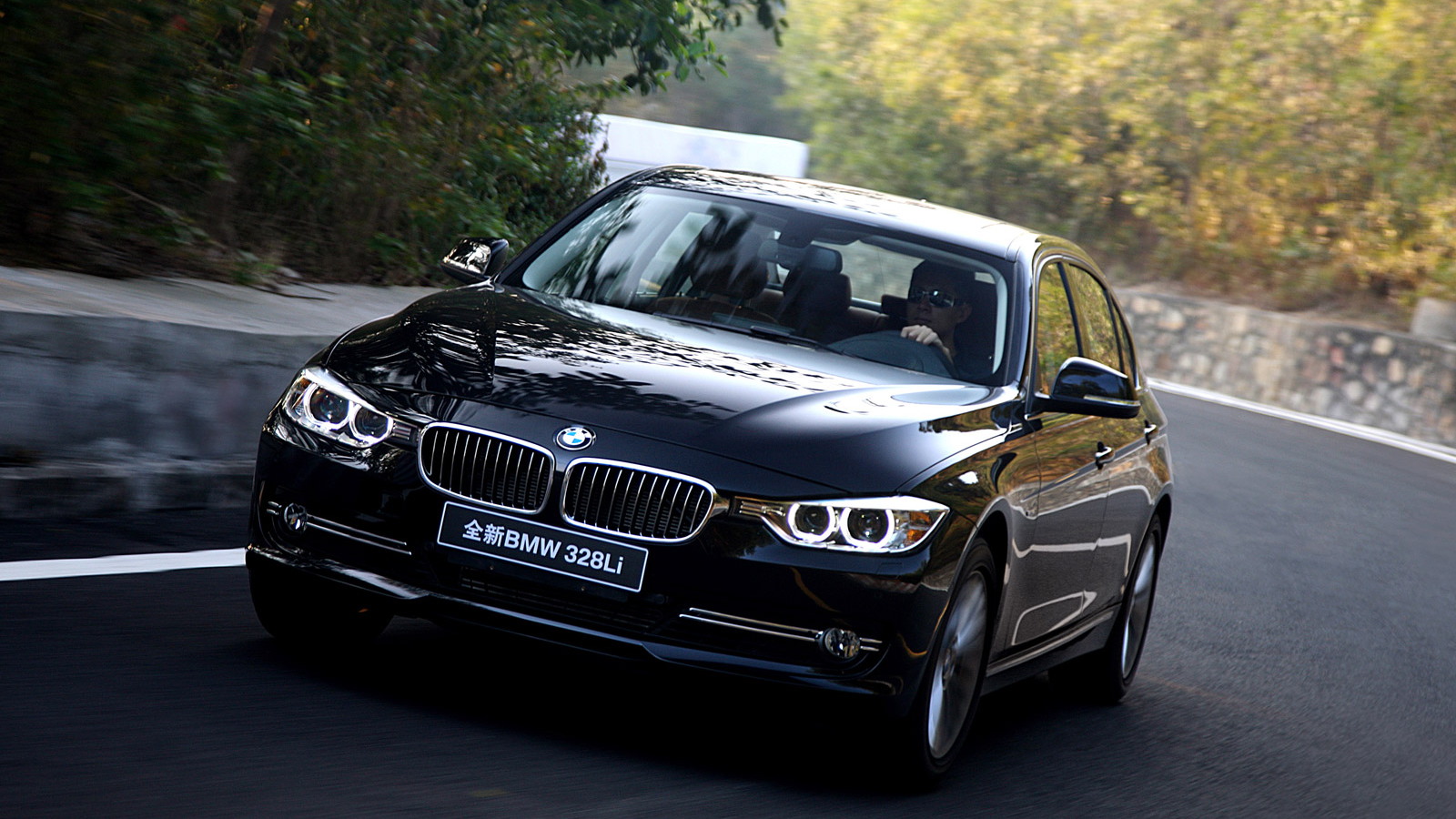 April is a typically busy time of the year for new model announcements as the month plays host to two major international auto shows, one in New York and the other alternating between Beijing and Shanghai each consecutive year.

So, on top of all its announcements at this week’s 2012 New York Auto Show, BMW also announced some new reveals for the 2012 Beijing Auto Show commencing on April 23.

Most of the vehicles BMW is taking to Beijing have already been revealed though one vehicle making its debut will be the long-wheelbase 3-Series.

With its wheelbase extended by 4.3 inches, a conspicuously elegant design, and a claimed best rear seat travel comfort among the competition, the long-wheelbase 3-Series should prove popular among the executive crowd. The lineup is based on the latest 2012 BMW 3-Series range and offers three different options for buyers: the 320Li, 328Li and 335Li. The most powerful model, the 335Li, features the same twin-turbocharged 3.0-liter six-cylinder engine offered in the regular 335i and the full 300 horsepower and 300 pound-feet of torque that comes with it.

Production will take place at BMW’s plant in Shenyang, China.

Also making their respective Chinese debuts in Beijing will be the ActiveHybrid 3, M6, 6-Series Gran Coupe and i3 concept car.