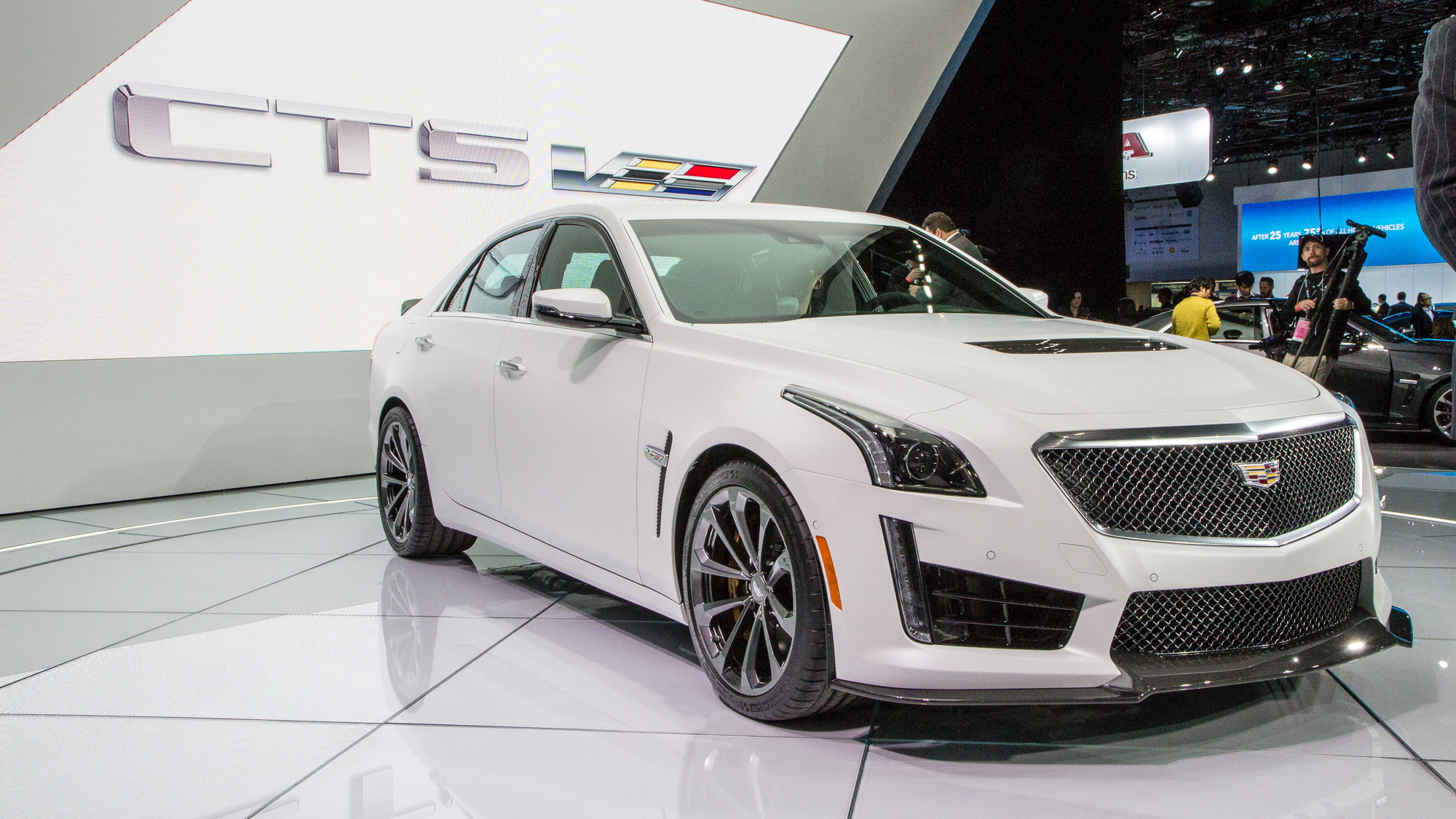 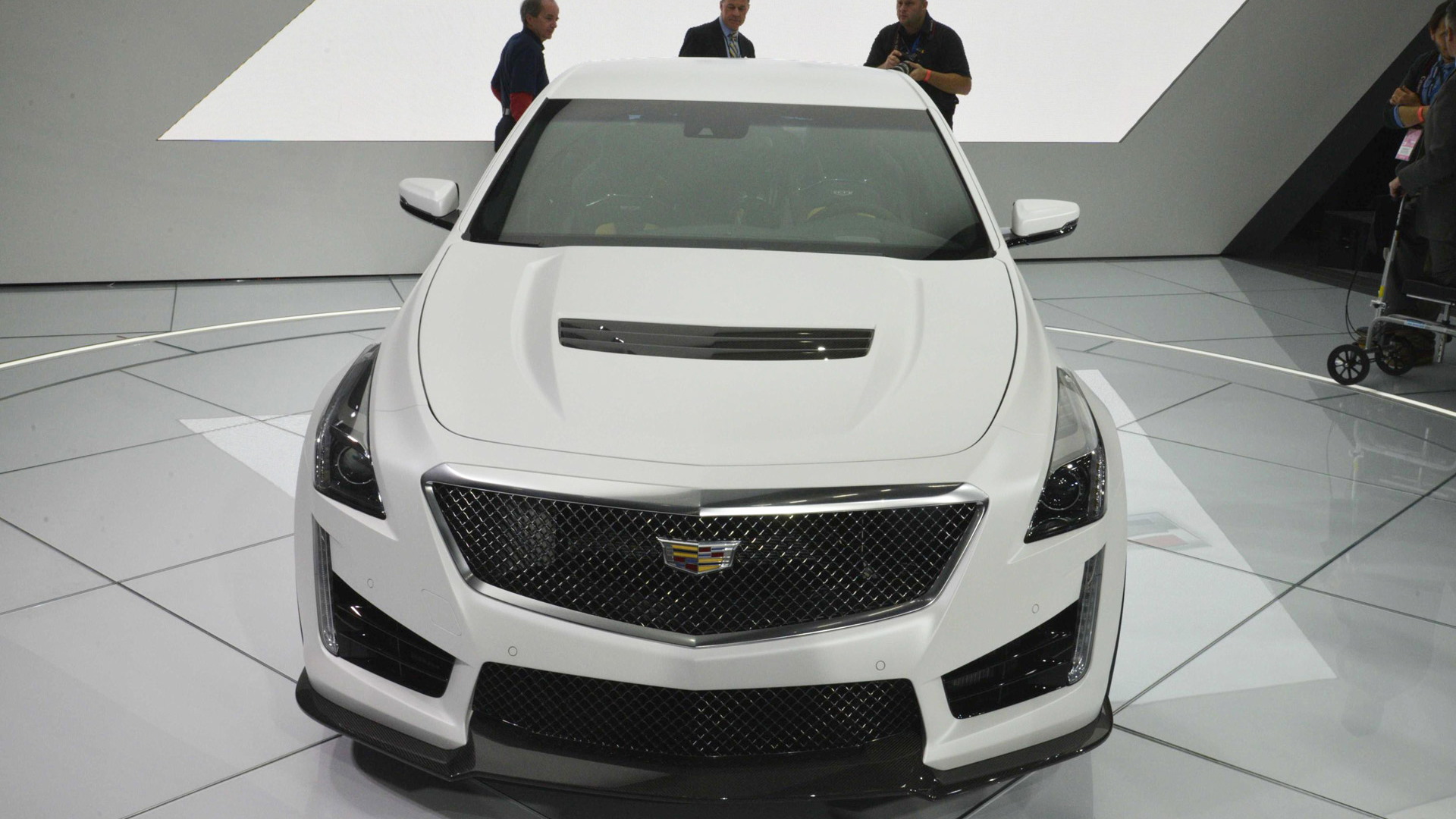 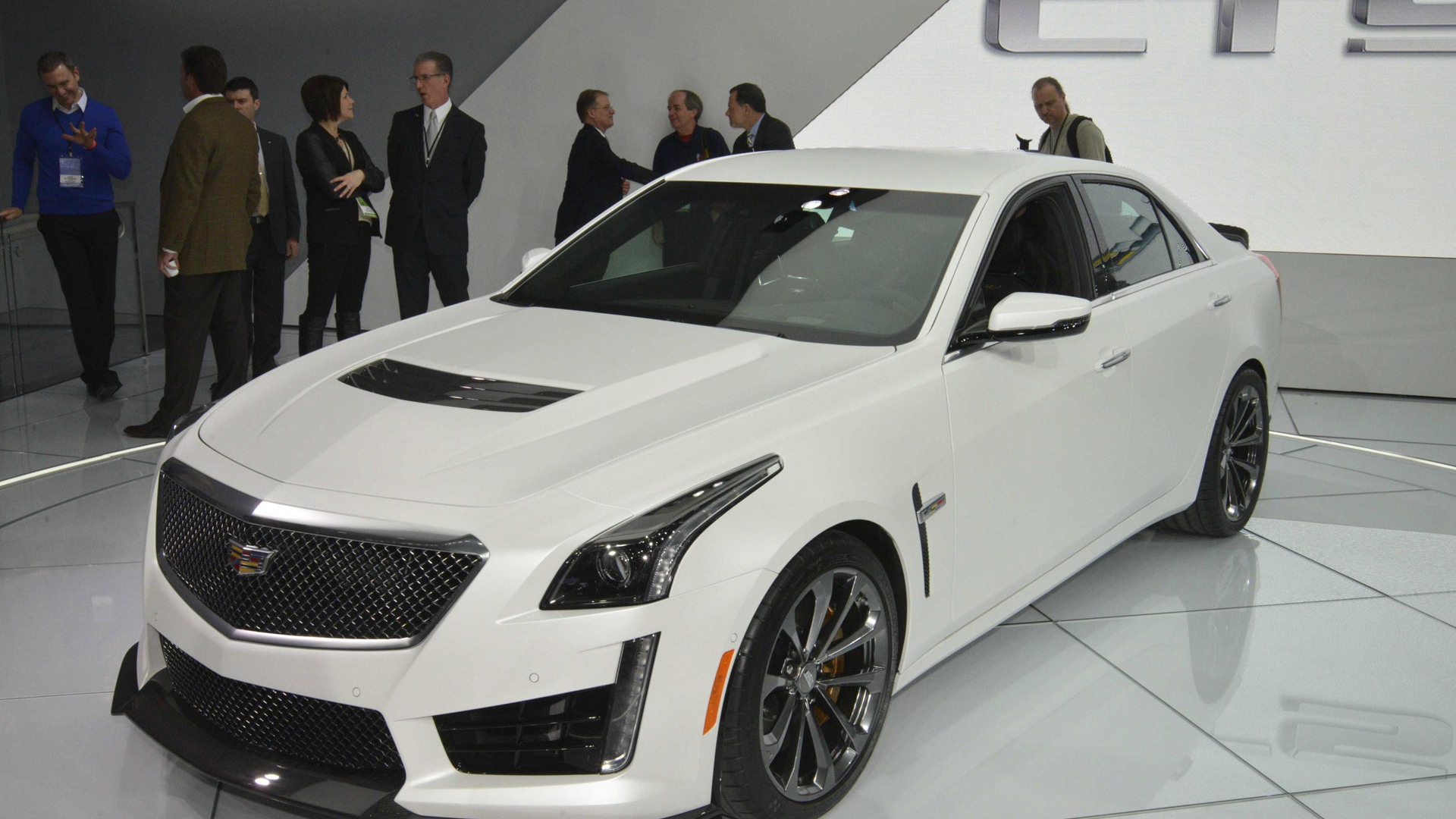 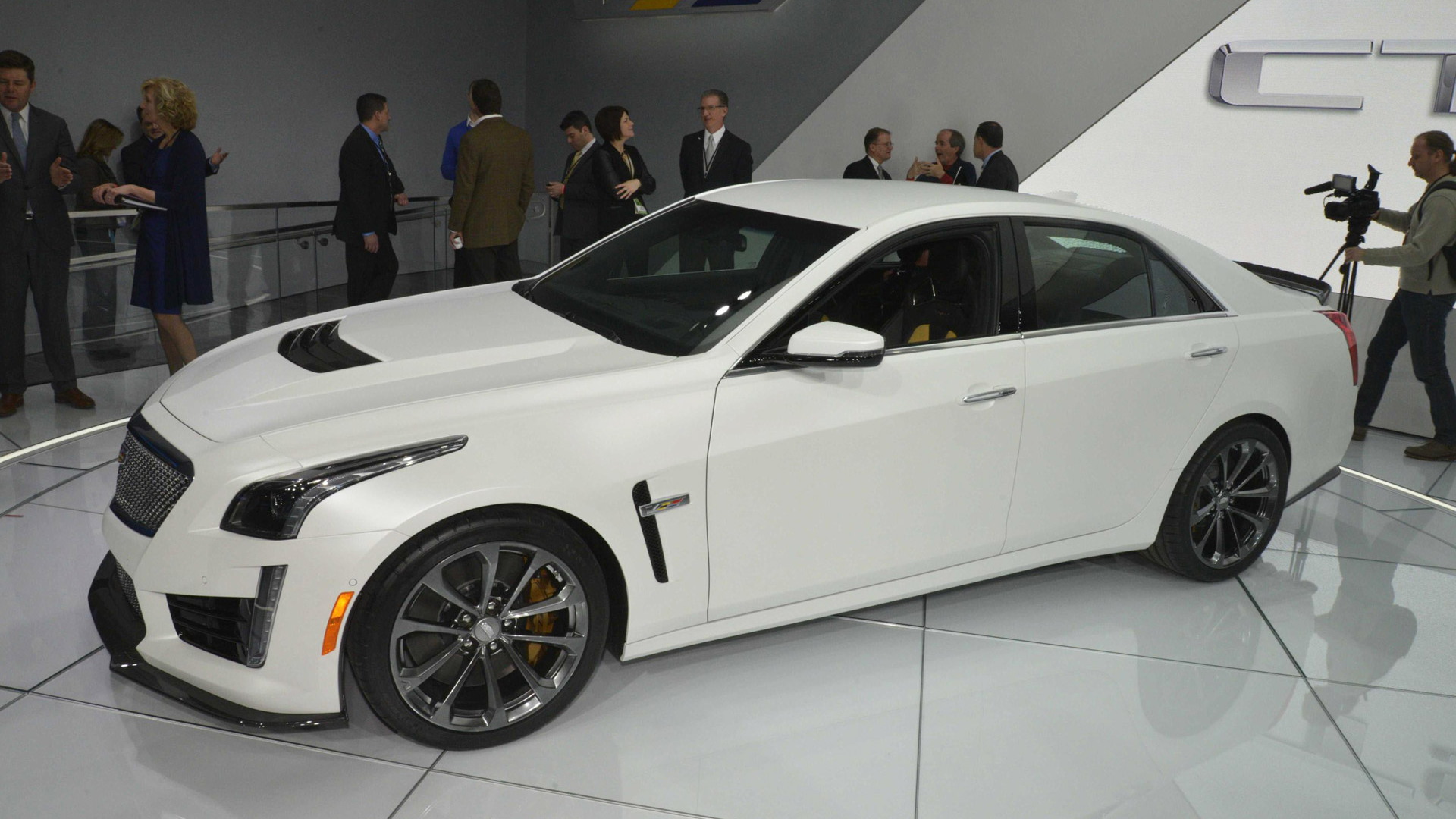 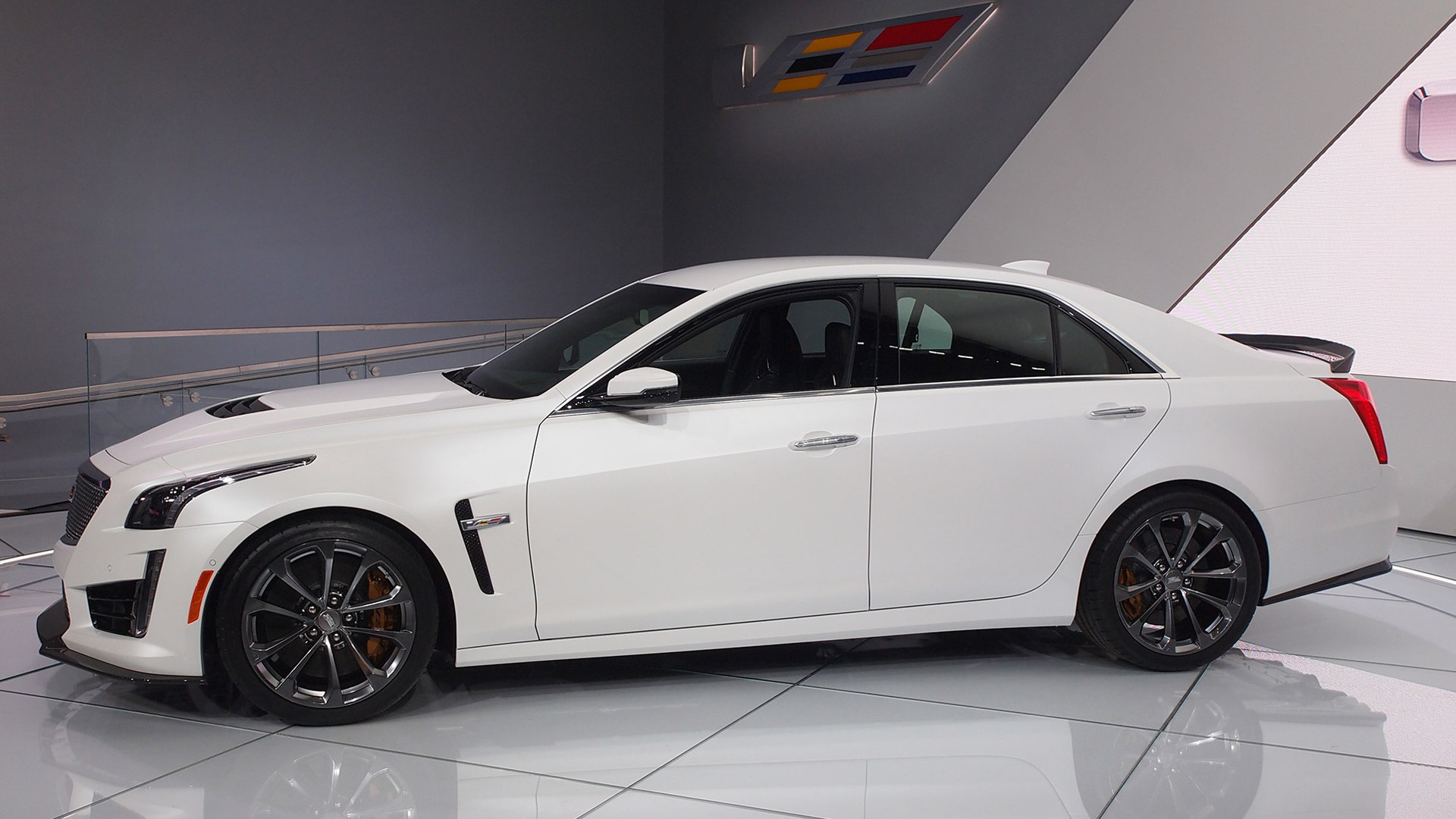 The order books are now open for the 2016 Cadillac CTS-V, which officially goes on sale this summer priced from $84,990, including a $995 destination charge. That’s a lot of coin for a General Motors Company [NYSE:GM] product but recall that you’re getting a luxurious, lightweight sedan that also happens to pack a supercharged 6.2-liter V-8 churning out a massive 640 horsepower and 630 pound-feet of torque.

That makes the CTS-V one of the fastest four-doors on the planet, with Cadillac’s performance estimates for the car including a 0-60 mph time of 3.7 seconds and a top speed of 200 mph. Taking into account the combination of performance, luxury and cabin space, the only real alternatives are BMW’s M5 and Mercedes-Benz’s E63 AMG, both of which start above $90k.

And the Cadillac is much better equipped than its rivals straight out of the box thanks to its carbon fiber hood, 19-inch wheels wrapped with Michelin Pilot Super Sport tires, 20-way adjustable front seats with heating and ventilation, camera monitoring, and suede and carbon fiber trim.

As Cadillac chief Johan de Nysschen explains, this segment leading position is one we’ll see repeated in future V-series products. But best of all, the cars will continue to be more accessible than rivals.

“V-Series matches or overtakes the finest cars in this elite class, while being more accessible,” he said.

It’s hard not to love that thinking.