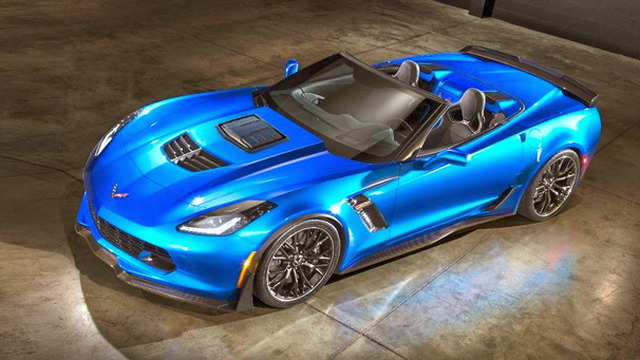 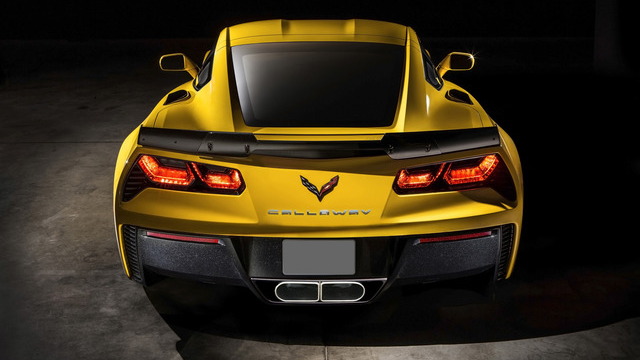 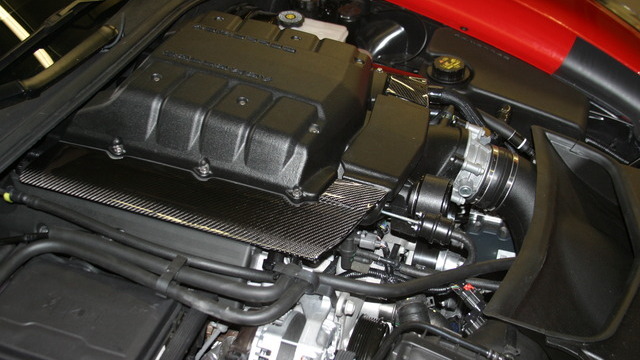 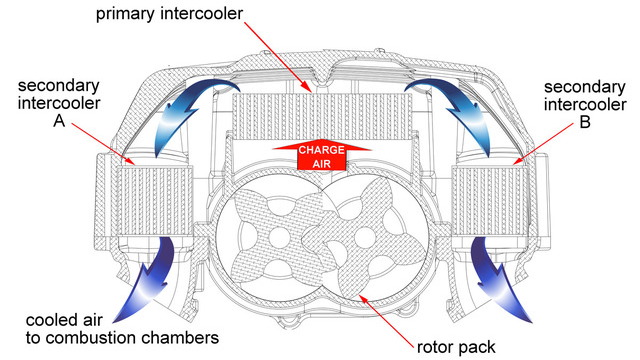 In Corvette tuner circles—and performance car circles in general—Callaway remains a legendary name. From the simply bizarre to the purely awesome, the brand has run the gamut, but now it’s working with the best Corvette ever: the 2015 Z06.

Due for an official unveiling at the National Corvette Museum C7 Bash in the Corvette’s home of Bowling Green, Kentucky, running April 23-25, the 2015 Callaway Corvette Z06 promises upgraded performance through extra power (an undisclosed amount as yet); plus Callaway-specific aesthetics.

READ: Jeremy Clarkson To 'Pick Up The Pieces And Start Again' With New Car Show

That GenThree supercharger? Callaway says it displaces 32 percent more than the stock Z06 supercharger, and it mates with an upgraded manifold design and a new triple-element intercooler for improved heat-soak resistance. Another change: the supercharger’s plenum is exposed to the ambient air through a hole in the hood.

Look for more details after the official unveiling later this week.