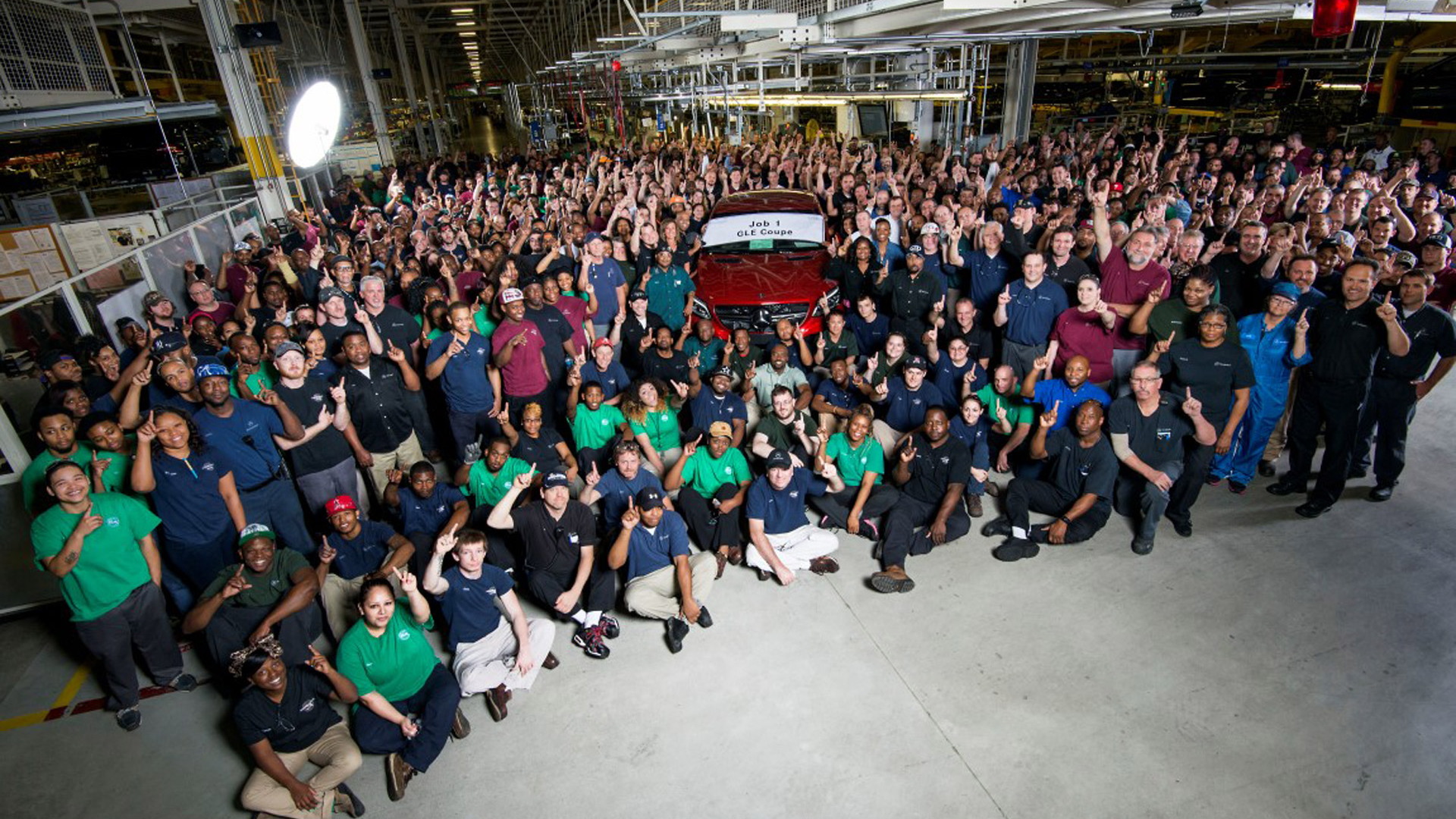 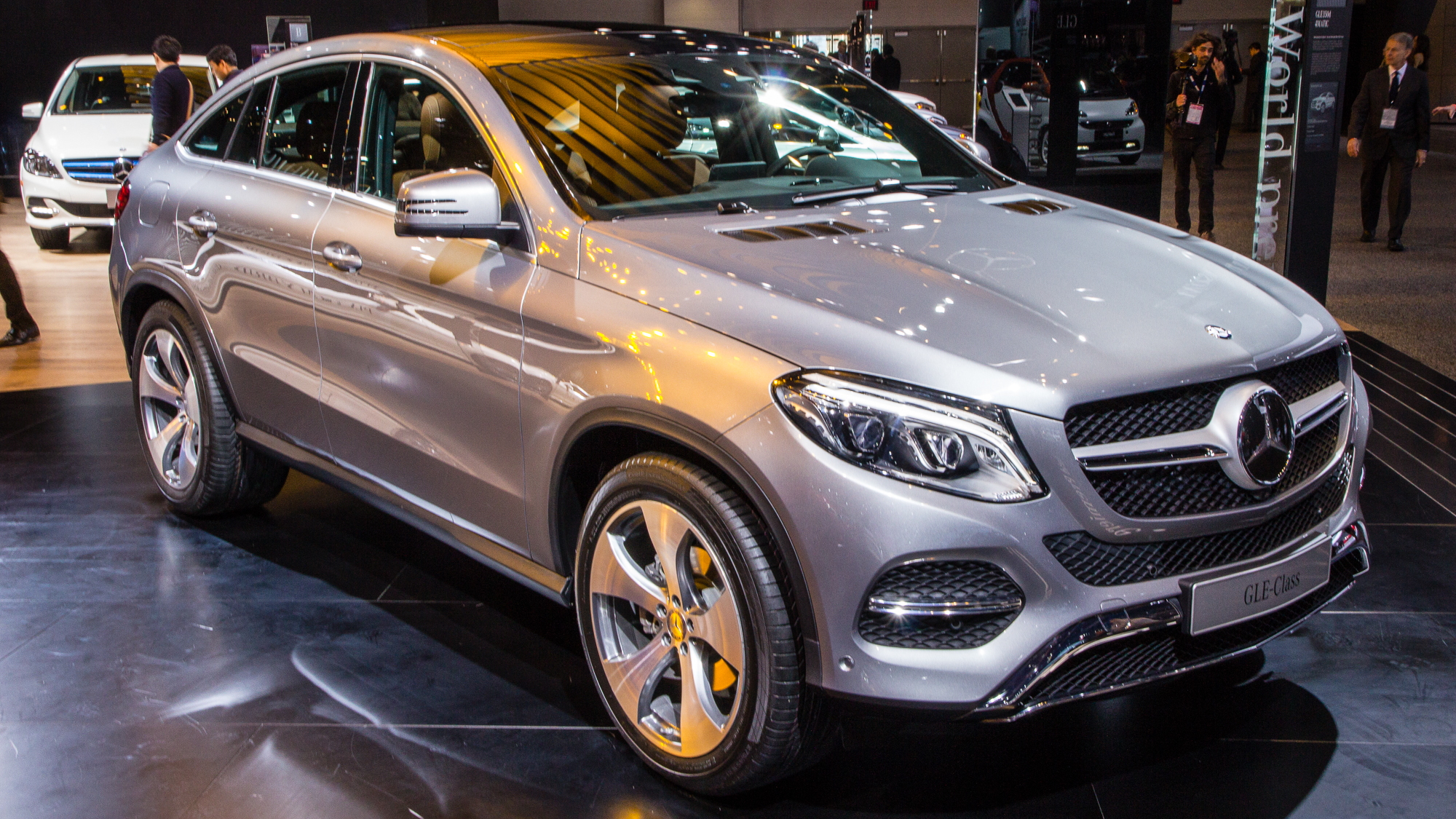 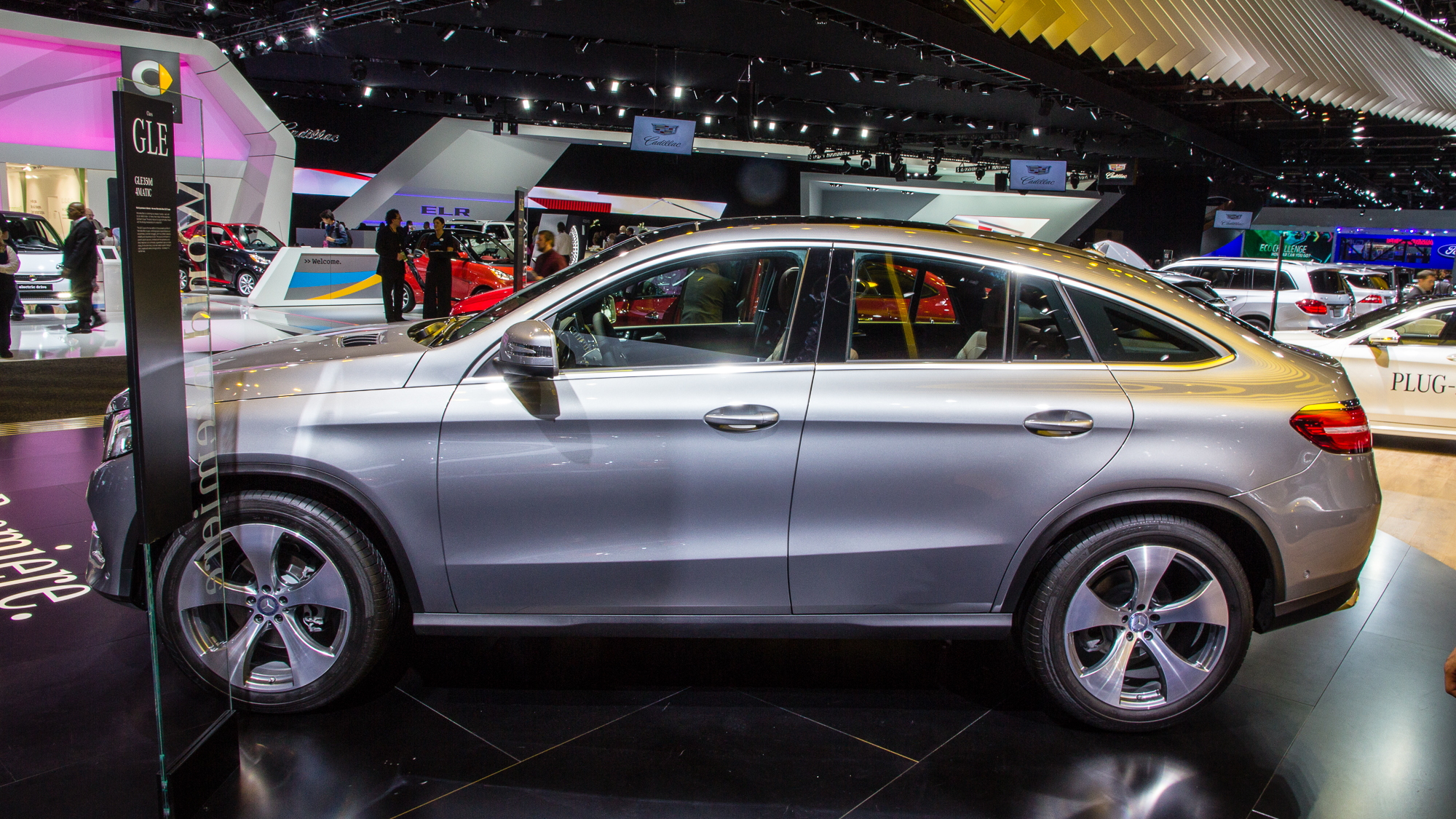 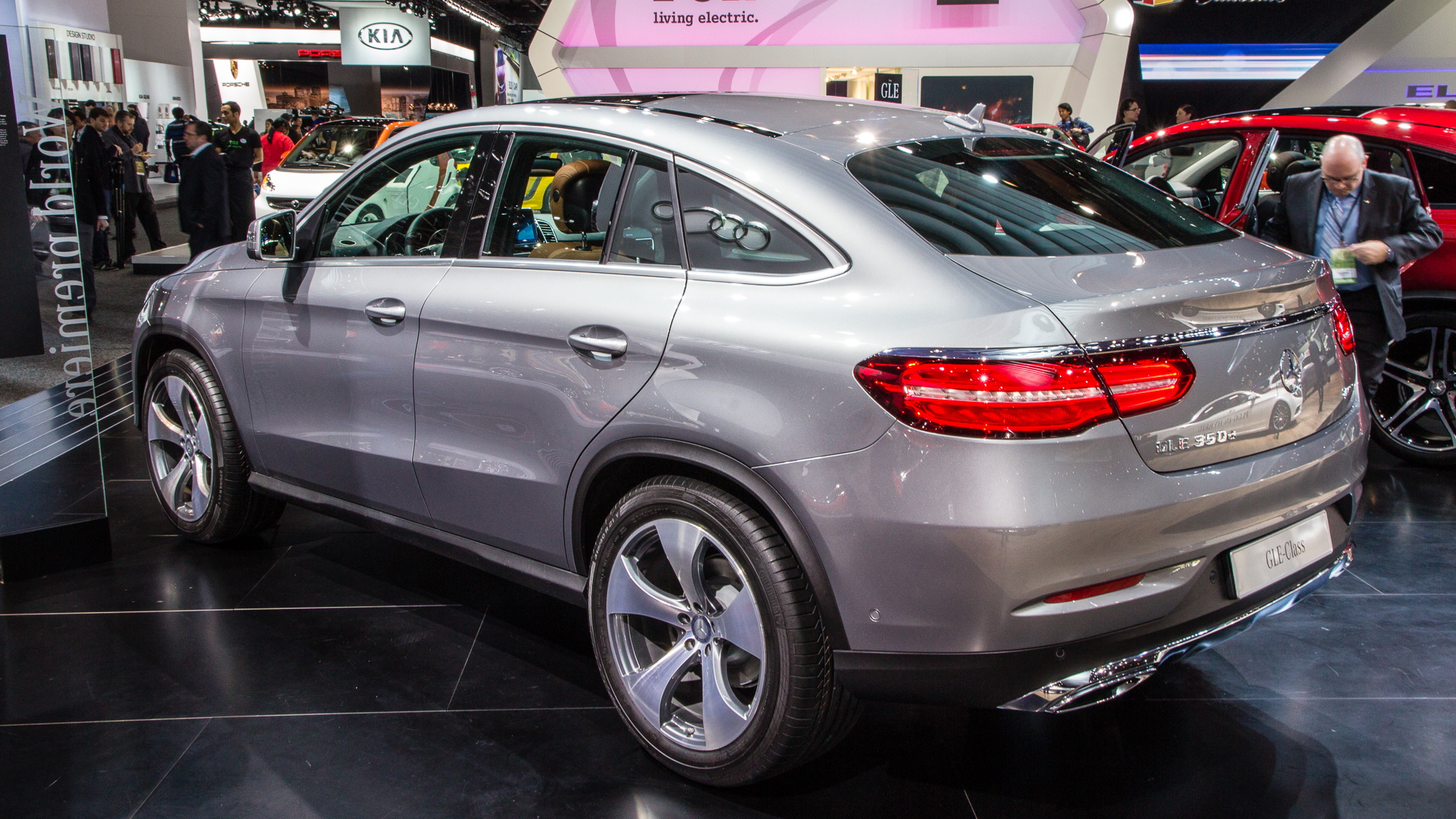 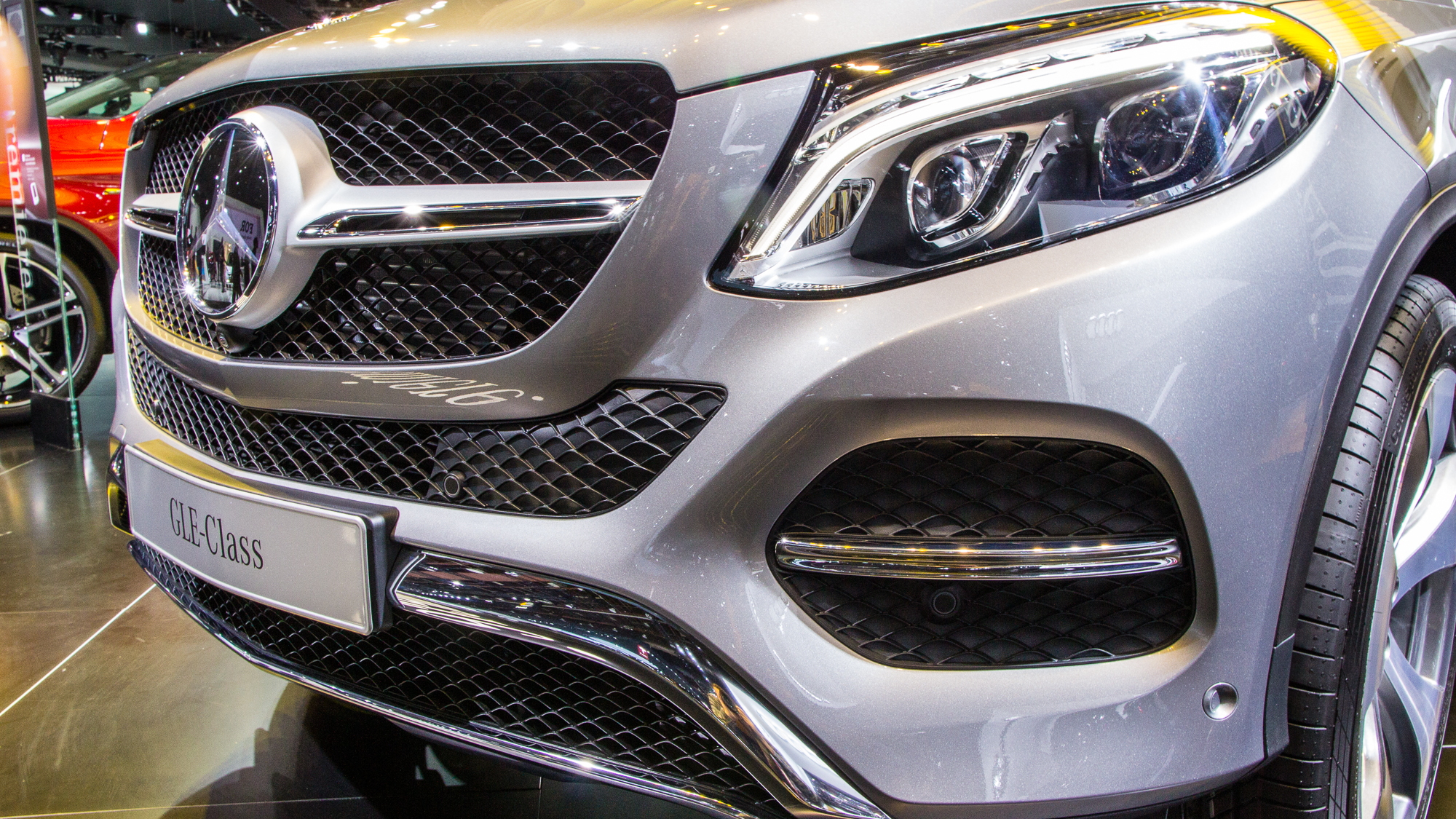 Following its world debut at the 2015 Detroit Auto Show back in January, Mercedes-Benz’s all-new GLE Coupe is now in production at the automaker’s plant in Tuscaloosa, Alabama. In addition to the GLE Coupe, the plant is also responsible for the regular GLE as well as the GL-Class (soon to be a “GLS”) and the C-Class. The plant was also responsible for the R-Class until recently, with production of the MPV being moved to an AM General plant in plant in Mishawaka, Indiana.

With the extra volume of the GLE Coupe, Mercedes predicts the Tuscaloosa plant will build more than 300,000 vehicles this year. That’s up from approximately 232,000 vehicles in 2014. In the future, the number of vehicles built at the plant may increase substantially if Mercedes also decides to add production of its upcoming GLC and GLC Coupe models.

The GLE Coupe competes directly with BMW’s X6, and to a lesser extent with Infiniti’s QX70 and Land Rover’s Range Rover Sport. Now that the vehicle is production, a showroom appearance can’t be far.

Mercedes is currently experiencing its best sales on record. In the first three months of the year, the automaker’s worldwide sales increased around 14.8 percent to 429,602 units, the highest it’s ever achieved for a first quarter period. And with some new models coming down the pipeline, like the aforementioned GLC as well as new C-Class coupe and convertible models, the sales numbers should continue to grow.