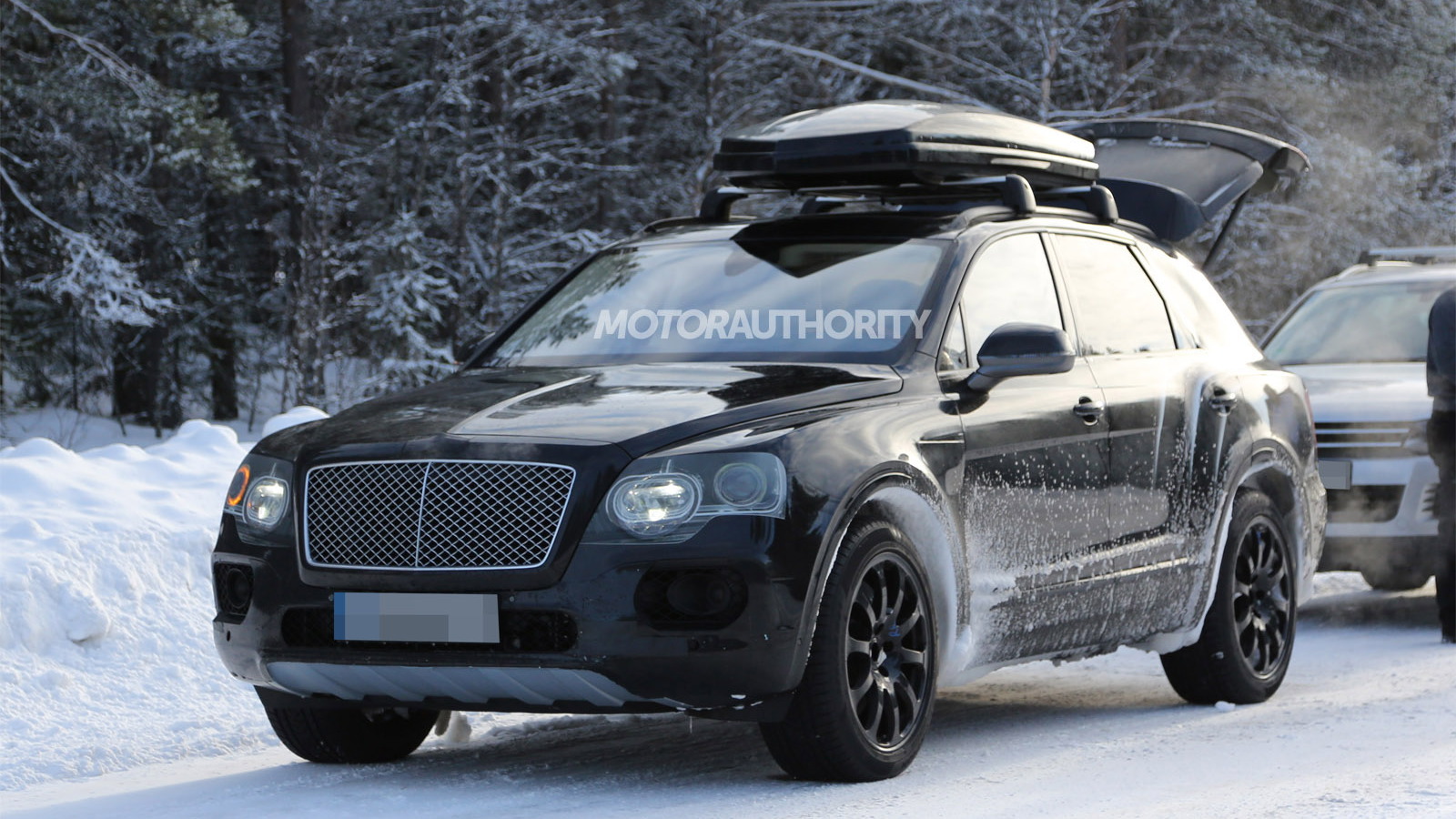 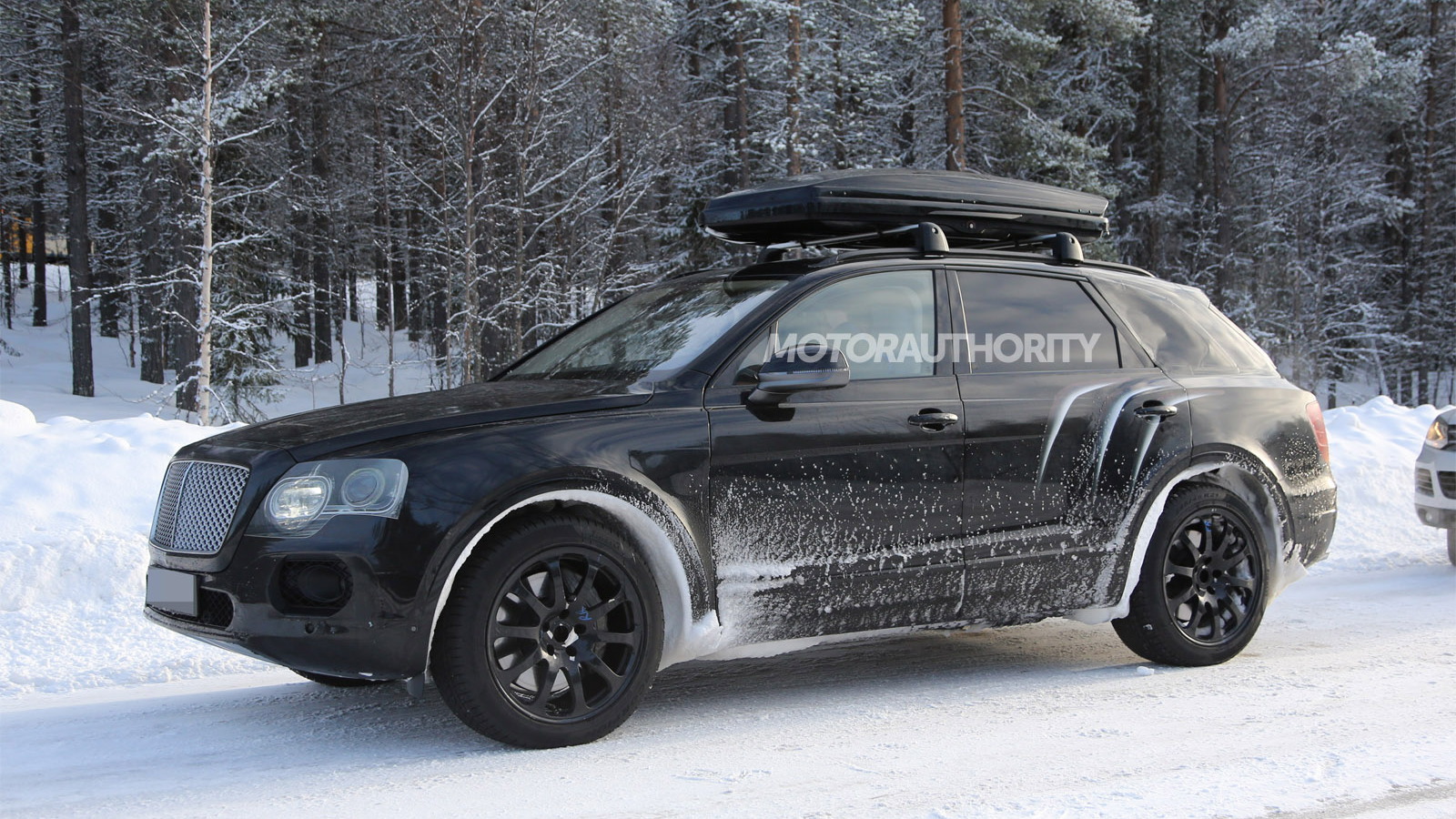 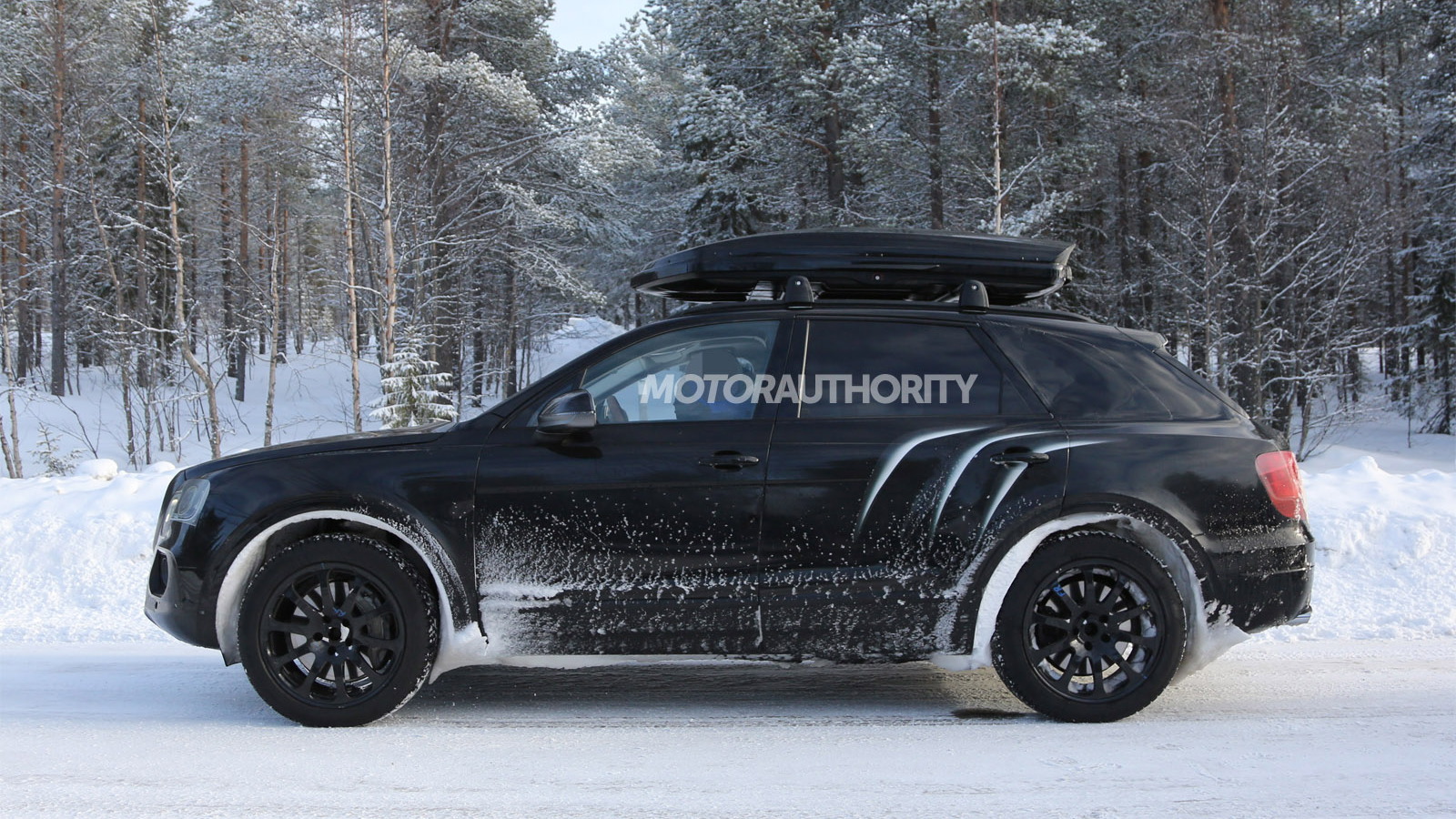 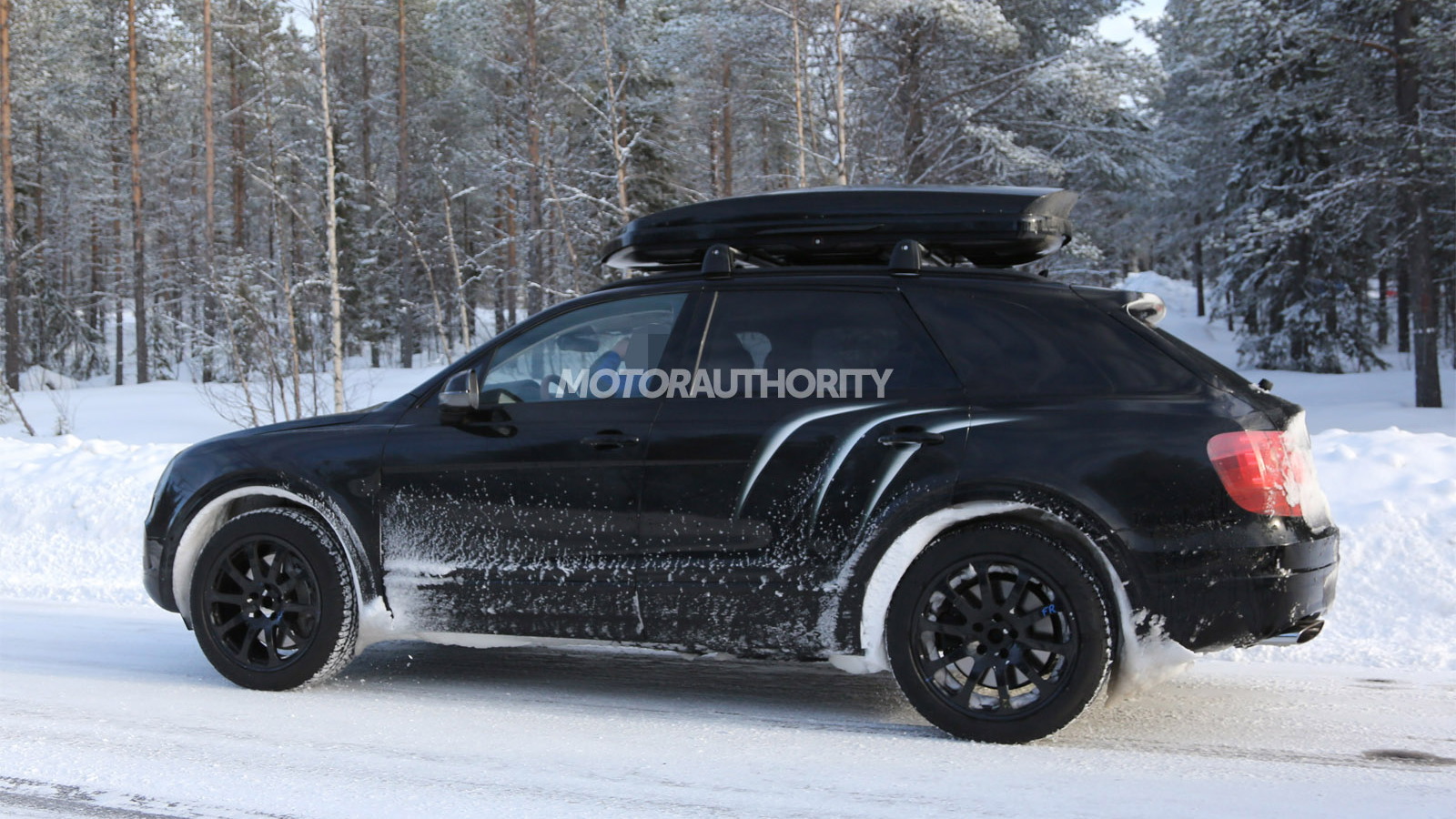 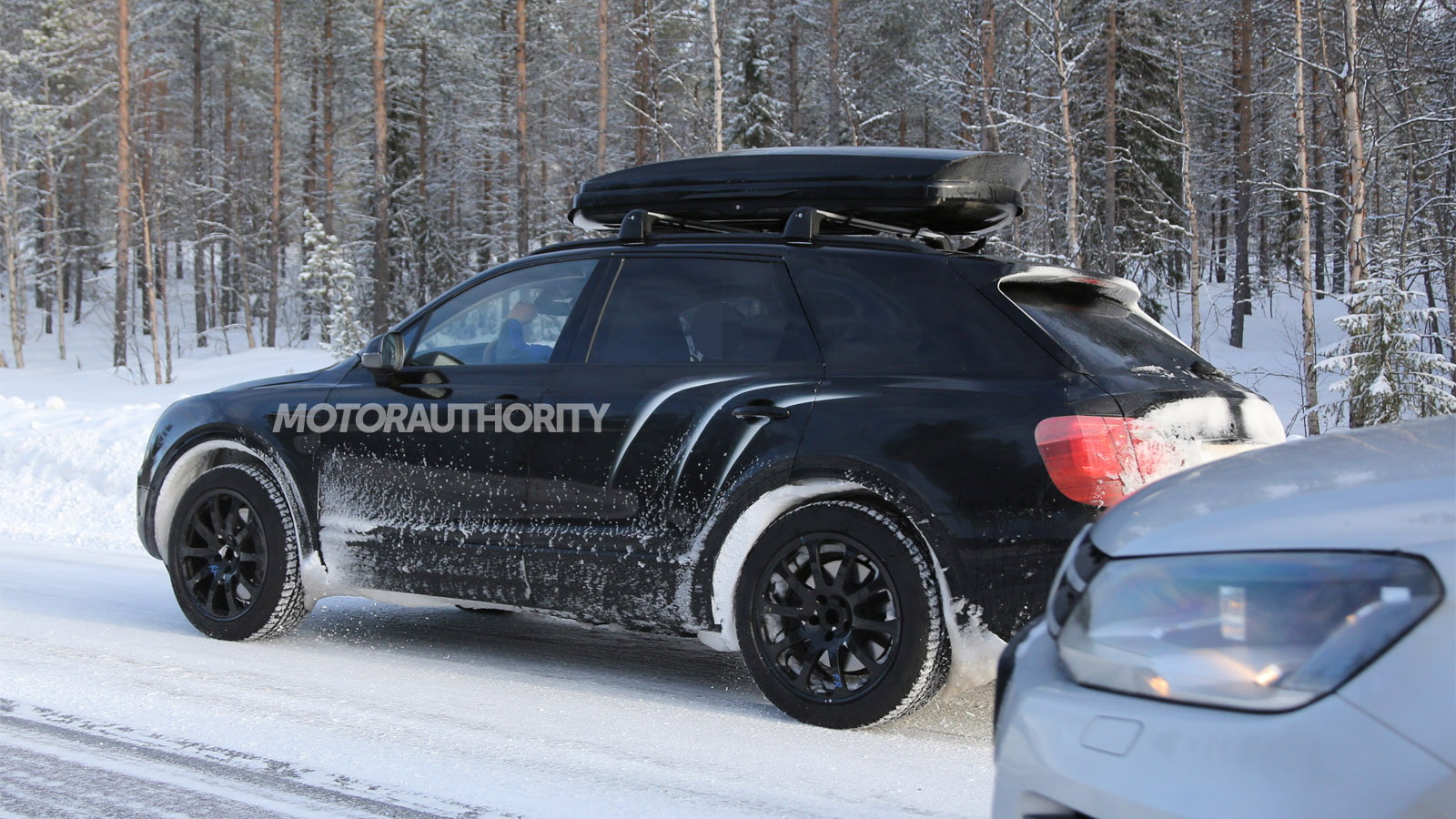 The Volkswagen Group will spend close to 500 million euros (approximately $530 million) on upgrading its plant in Bratislava, Slovakia to handle production of Bentley’s upcoming Bentayga SUV. But only the Bentayga bodies will be built at the Bratislava plant, with the final assembly to be handled at Bentley’s own plant in Crewe, England.

The automaker had at one point considered completing the vehicle interiors at Crewe and then shipping them over to the Bratislava plant to have them installed in the bodies, something it did with its early Flying Spur models, which were built at VW’s famous glass factory in Dresden, Germany. However, a decision has been made to have the final assembly done back in England.

"Bratislava will build the raw bodies, everything else will be done in Crewe," a Bentley spokesman confirmed to Automotive News (subscription required).

The Audi Q7, Porsche Cayenne and VW Touareg are also built at the Bratislava plant, though the Porsche has its final assembly done at a plant back in Leipzig, Germany.

Production of the Bentayga will commence next year. The vehicle will be a five-seater but we may see a seven-seat option at some point. Underpinning the Bentayga is the same SUV version of the Volkswagen Group’s new MLB Evo platform that debuted in the 2016 Audi Q7, which is why the bodies will be built at the same plant responsible for the Q7.

V-8 and W-12 engines are expected at next year’s launch, and Bentley has confirmed that a plug-in hybrid option will be made available in 2017. We could also see a new diesel option offered at some point.