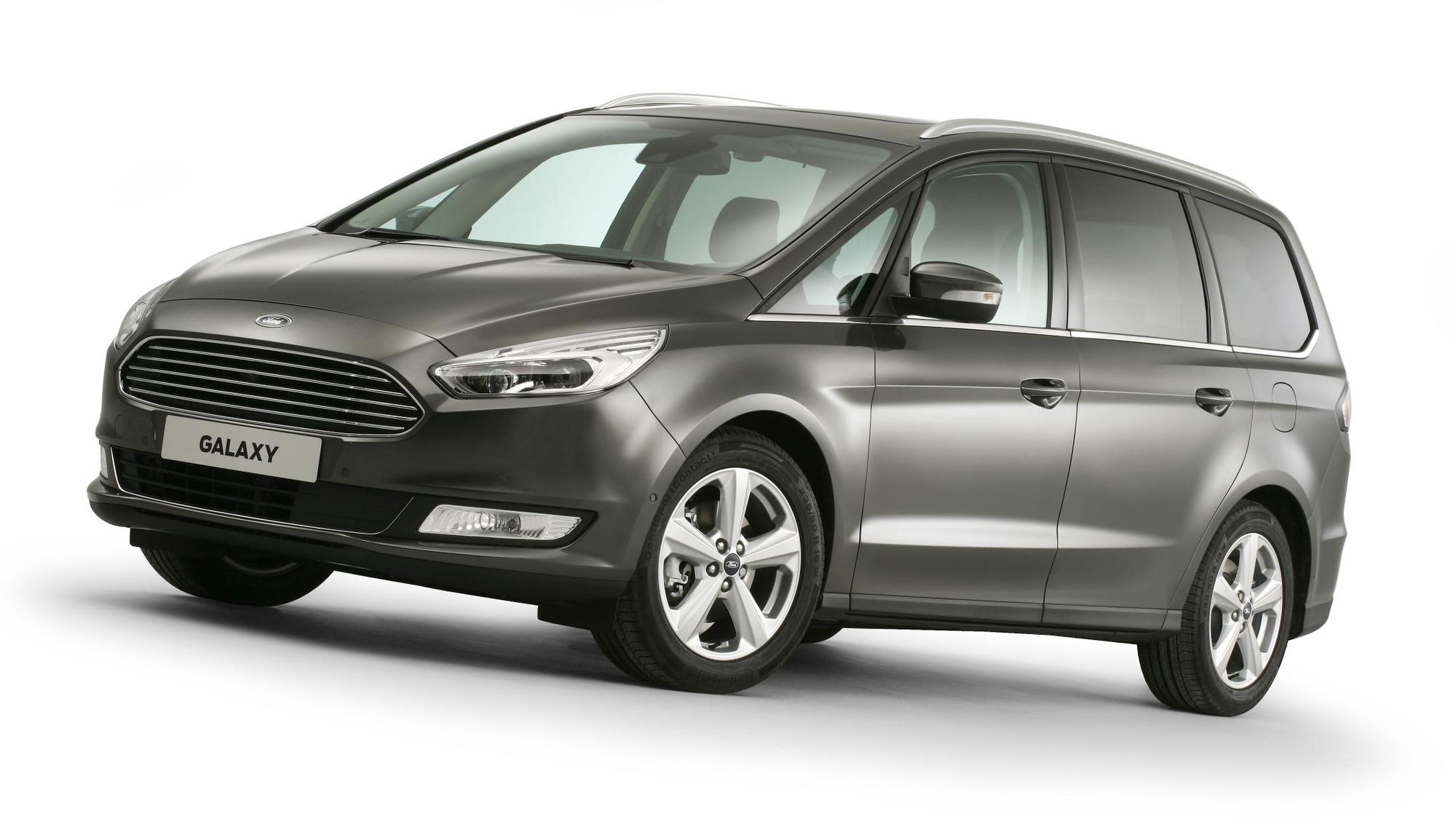 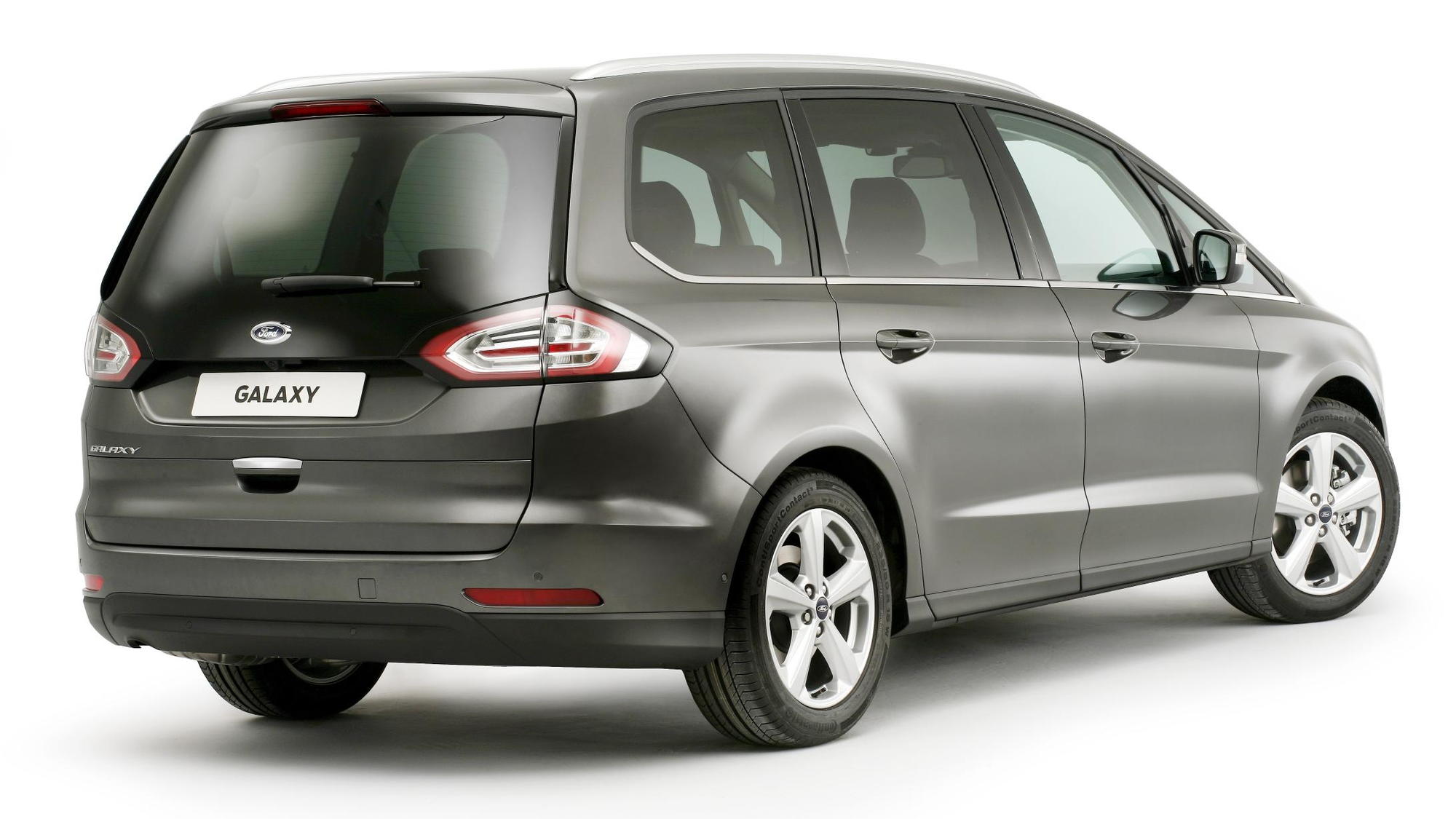 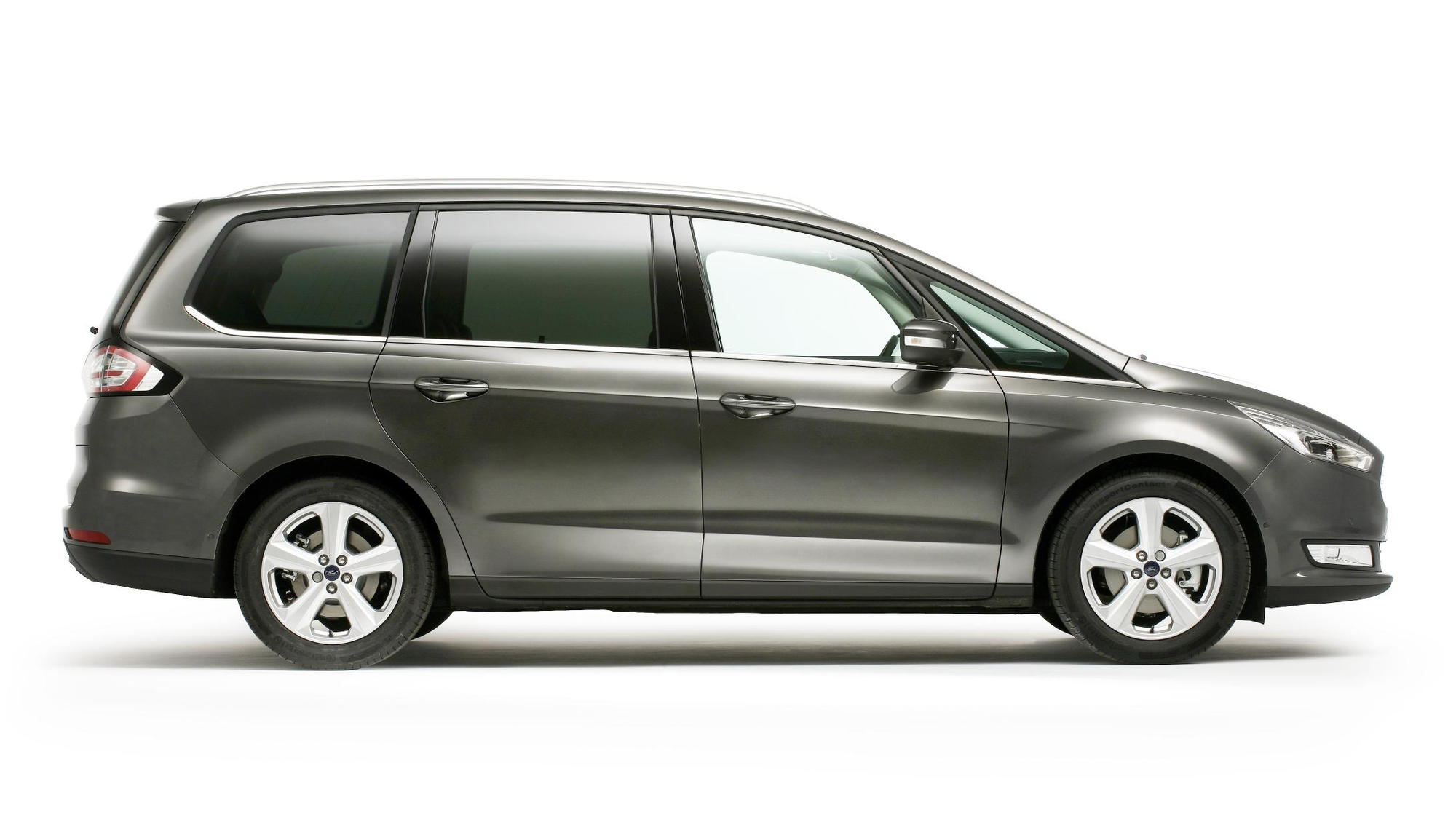 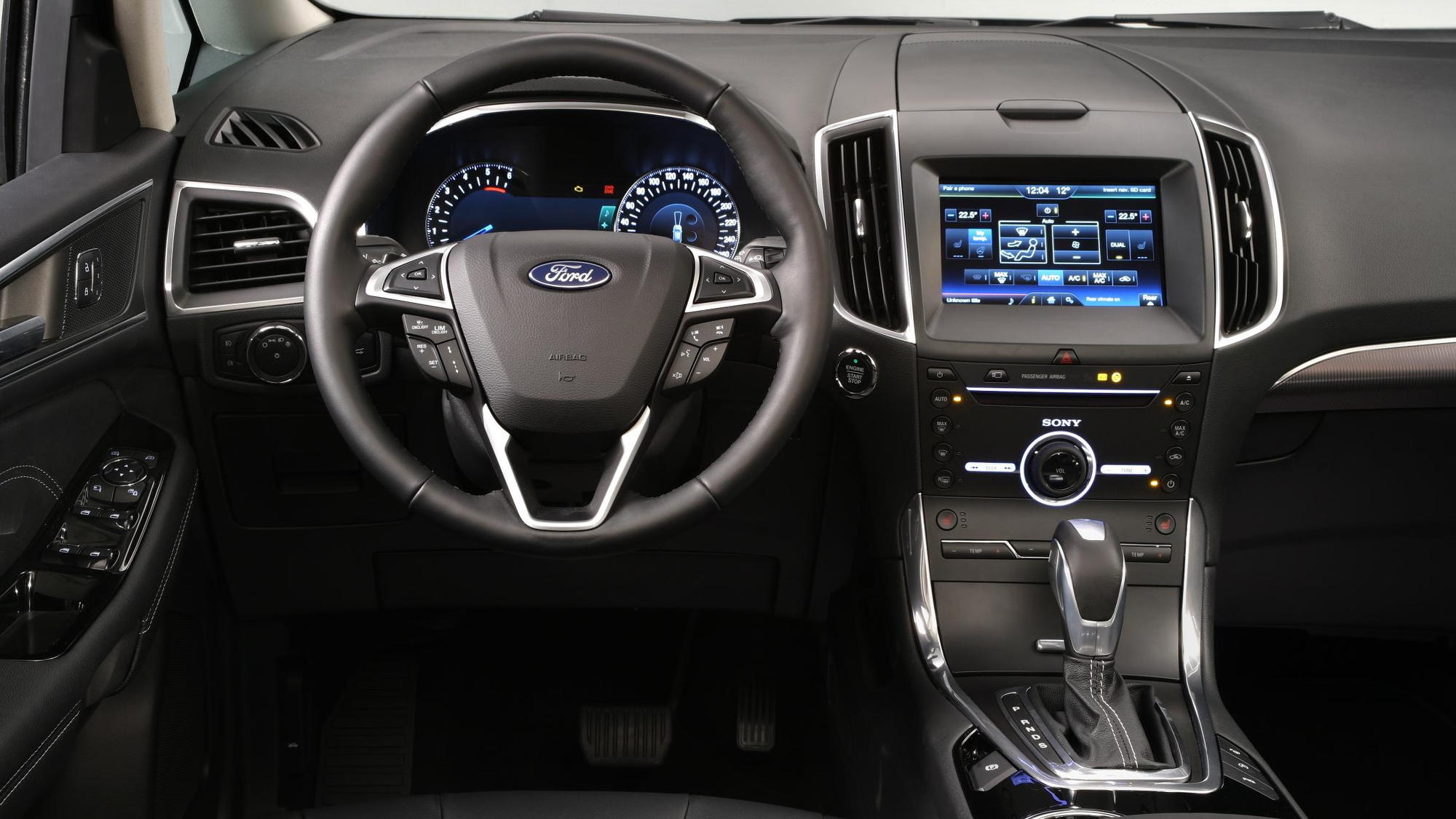 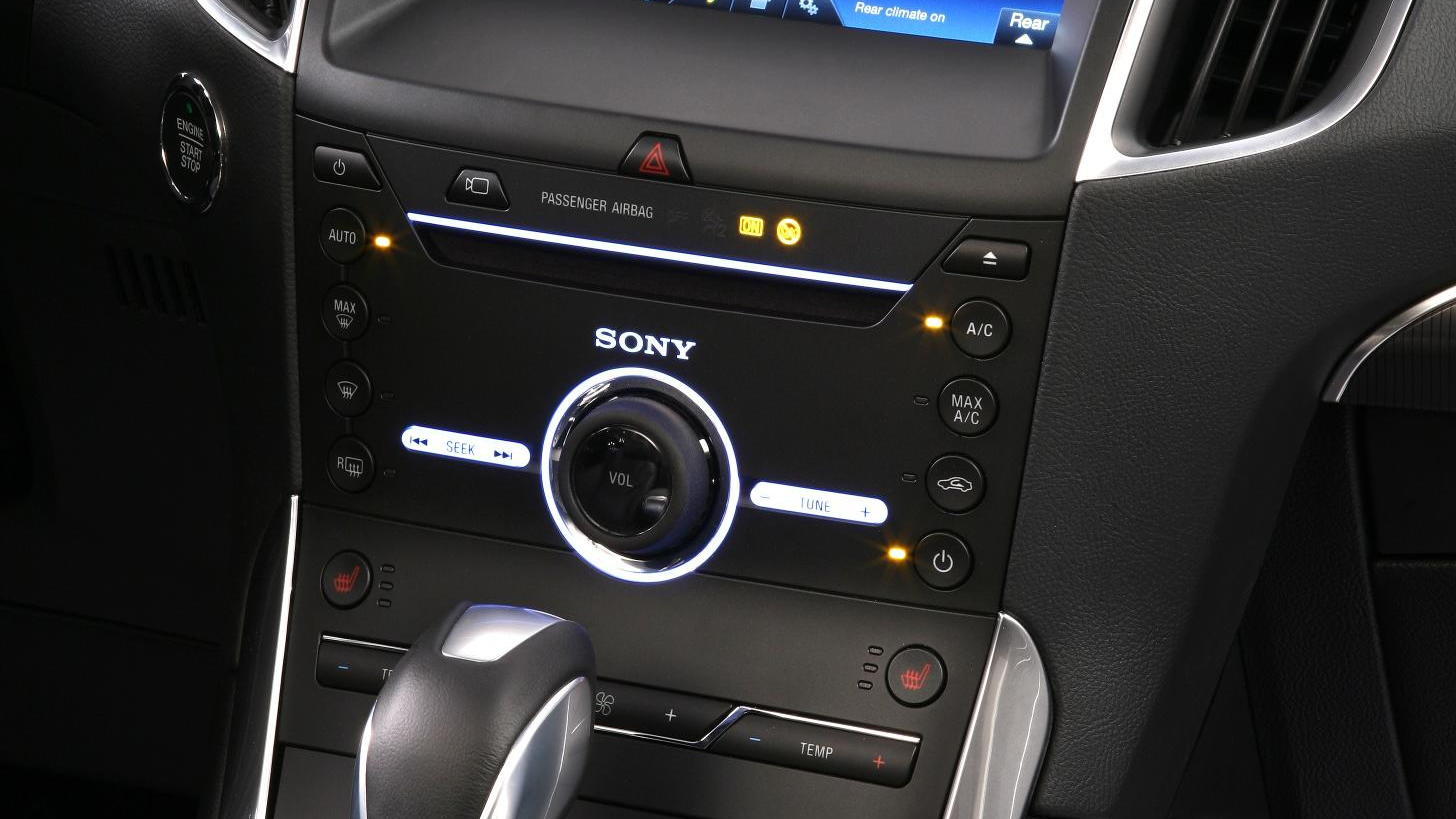 It's not uncommon for American enthusiasts to get news of an exciting new model, and then immediately howl upon learning it won't be coming to our shores. While that's unlikely to happen in regard to the Ford Motor Company's [NYSE:F] new Galaxy, the all-new seven-seater will likely prove an attractive people-moving option for our friends across the Pond.

Up until relatively recently, whether it would appear stateside was unknown.

The Galaxy name—albeit with a different spelling—was previously used in North America on Ford's full-size cars from the late '50s to the mid '70s, so American enthusiasts can be forgiven for finding the new model's lines a slightly foreign. Practicality predictably favored heavily in all aspects of the design, and owners will likely love its push-button third-row seats, suite of parking assist aids, and generous storage space.

One of the vehicle's more interesting features is its Intelligent Speed Limiter, which according to the press release, "scans traffic signs and adjusts the throttle to help drivers stay within legal speed limits and avoid fines." And while using it might prove problematic in America—driving the posted limit in California would effectively make you a hazard—the system should prove useful amid the minefields of speed cameras so present on the Continent.

The Galaxy will be offered with several different powerplants, including a 2.0-liter twin-turbo diesel and a similarly sized EcoBoost gas unit capable of over 230 horsepower. Look for it to hit showrooms in Europe this summer. It joins the slightly smaller S-Max MPV unveiled late last year.