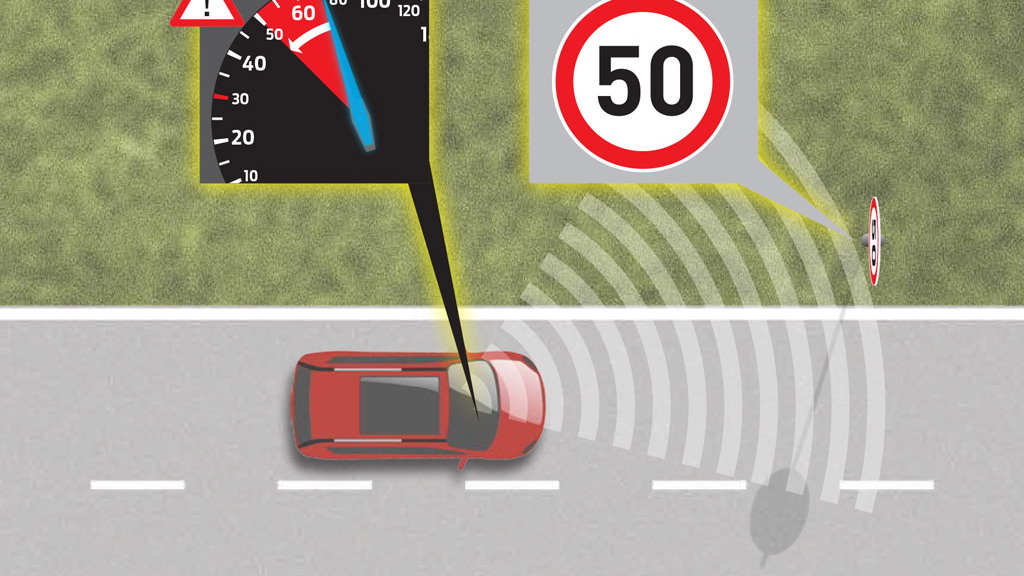 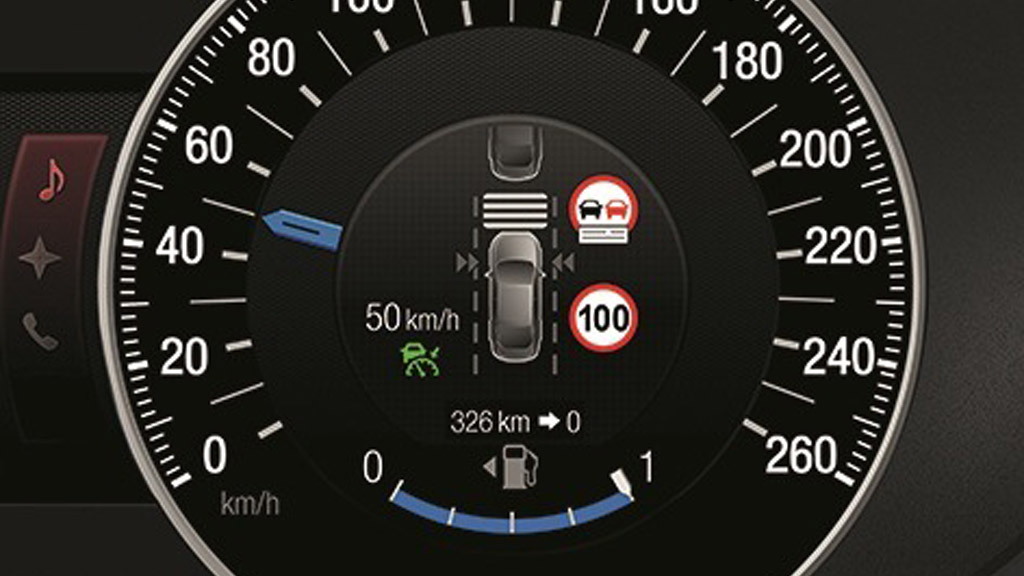 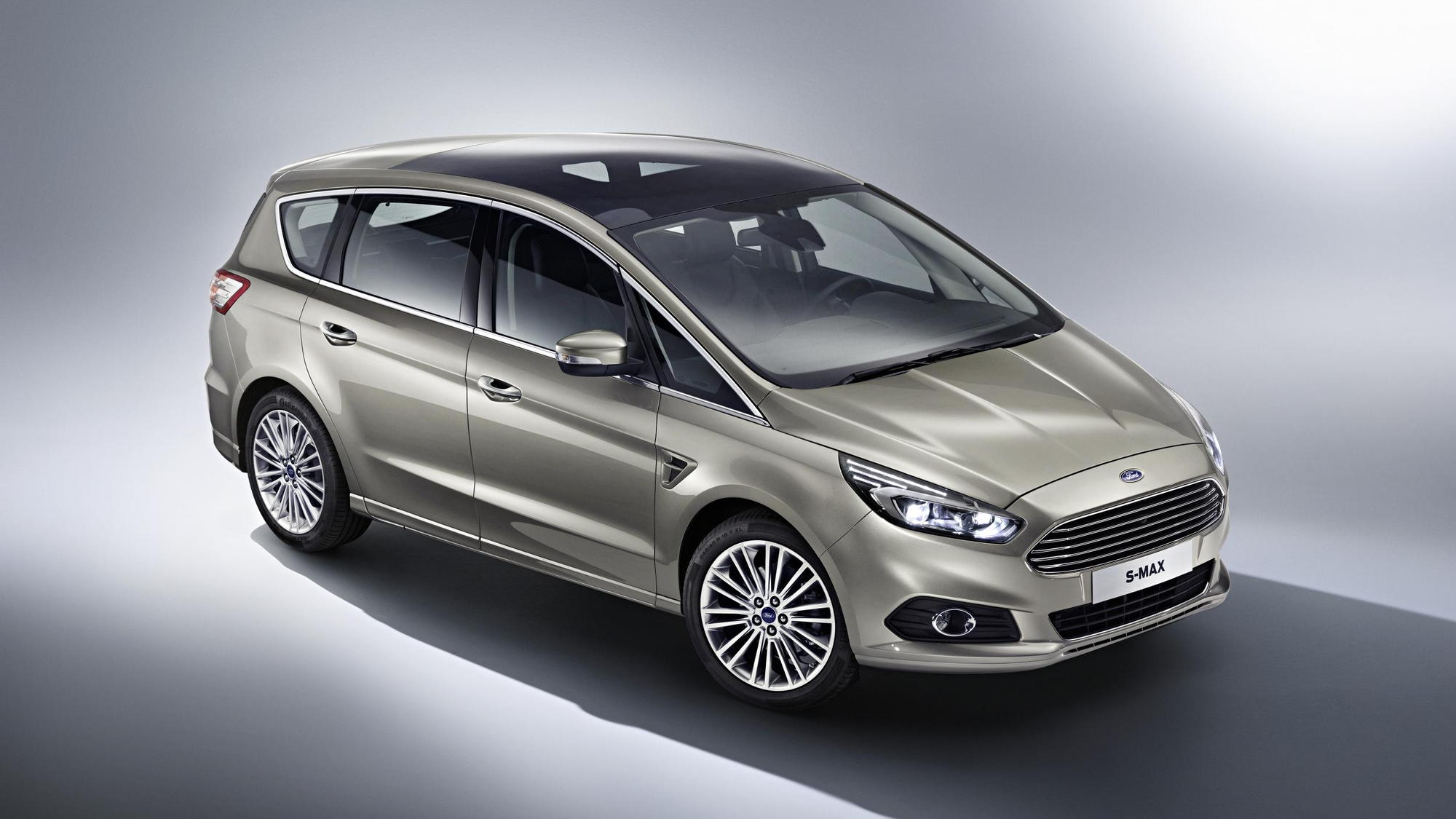 The Ford Motor Company [NYSE:F] is introducing a semi-autonomous feature that will help you avoid copping a speed ticket. The technology is called the “Intelligent Speed Limiter” and it works by reading speed limit signs using a camera at the front of the car, and then slowing the vehicle automatically should you be traveling at a speed higher than the posted limit.

The driver first needs to activate the Intelligent Speed Limiter via steering wheel controls and set a maximum vehicle speed, a bit like setting up current cruise control systems. When a speed limit sign shows a lower speed than the maximum set speed, and the vehicle is exceeding that posted speed, the system slows the vehicle as required, by cutting the fuel rather than applying the brakes.

As the speed limit rises, the system allows the driver to accelerate up to the set speed, providing the vehicle doesn’t exceed the current speed limit. Should traveling downhill cause the vehicle to exceed the specified speed an alarm is sounded so the driver can intervene and apply the brakes.

And in the event there aren’t any speed limit signs, like on long country roads, the Intelligent Speed Limiter also communicates with the onboard navigation system to ensure you stay within the limit. Should you want to speed, you still can, simply by firmly depressing the accelerator pedal. Ford says the system is effective at speeds between 20 and 120 mph.

At present, Ford has only announced the Intelligent Speed Limiter for its S-Max MPV sold overseas. However, the technology should filter across to more models in the Ford lineup in the near future. Other automakers, including Tesla Motors [NSDQ:TSLA] with its Autopilot feature on the Model S, offer similar technology already.