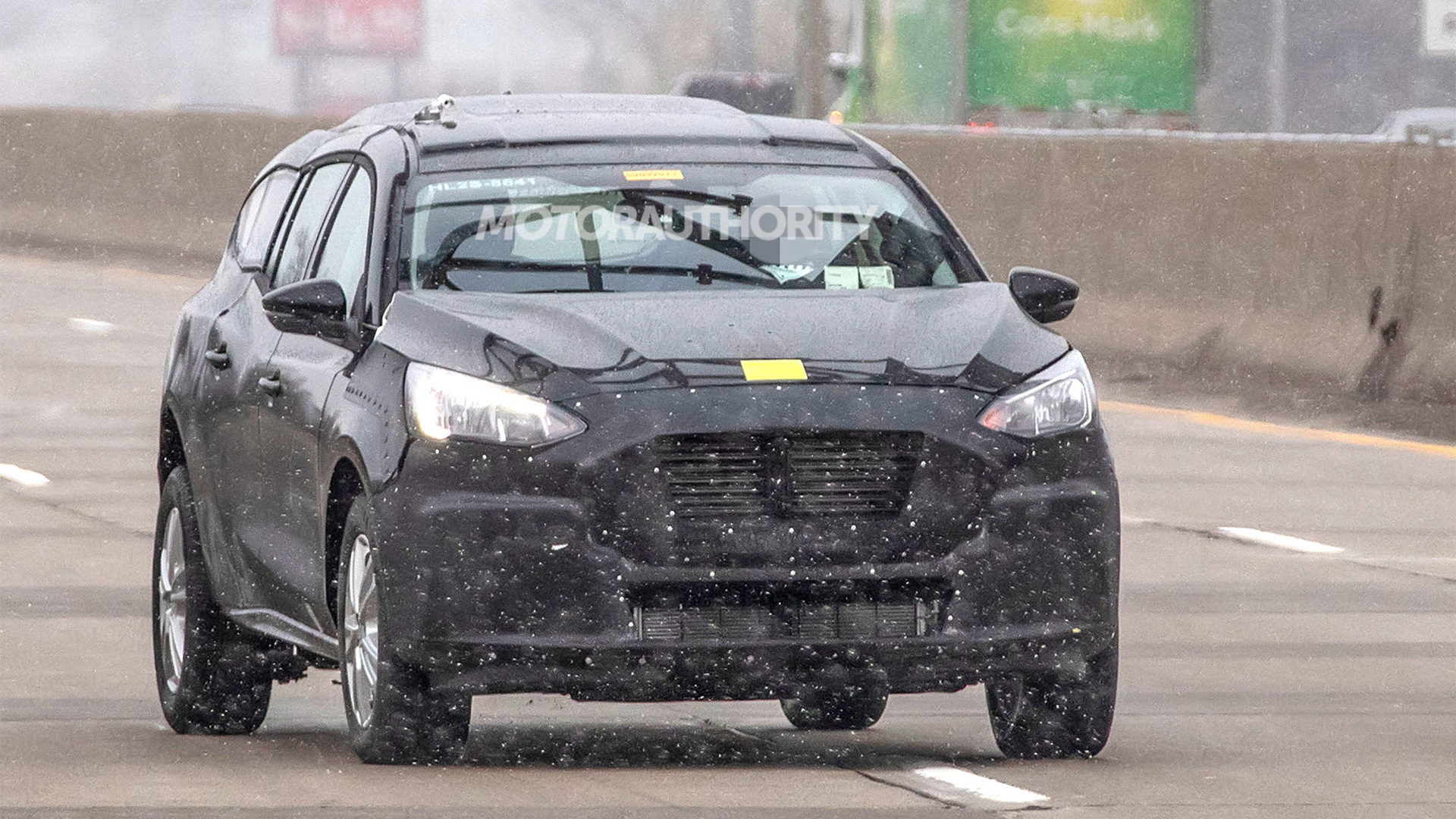 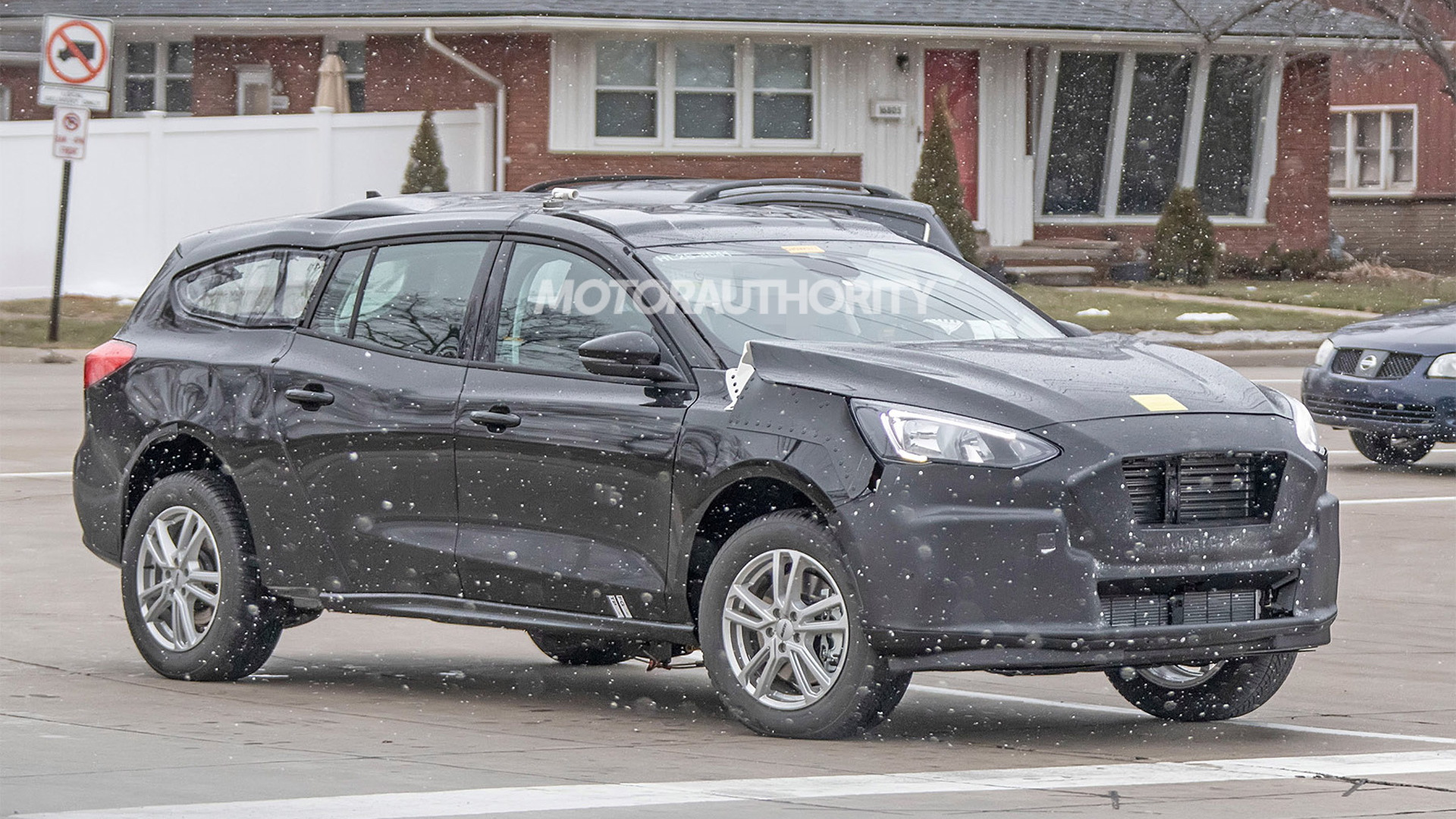 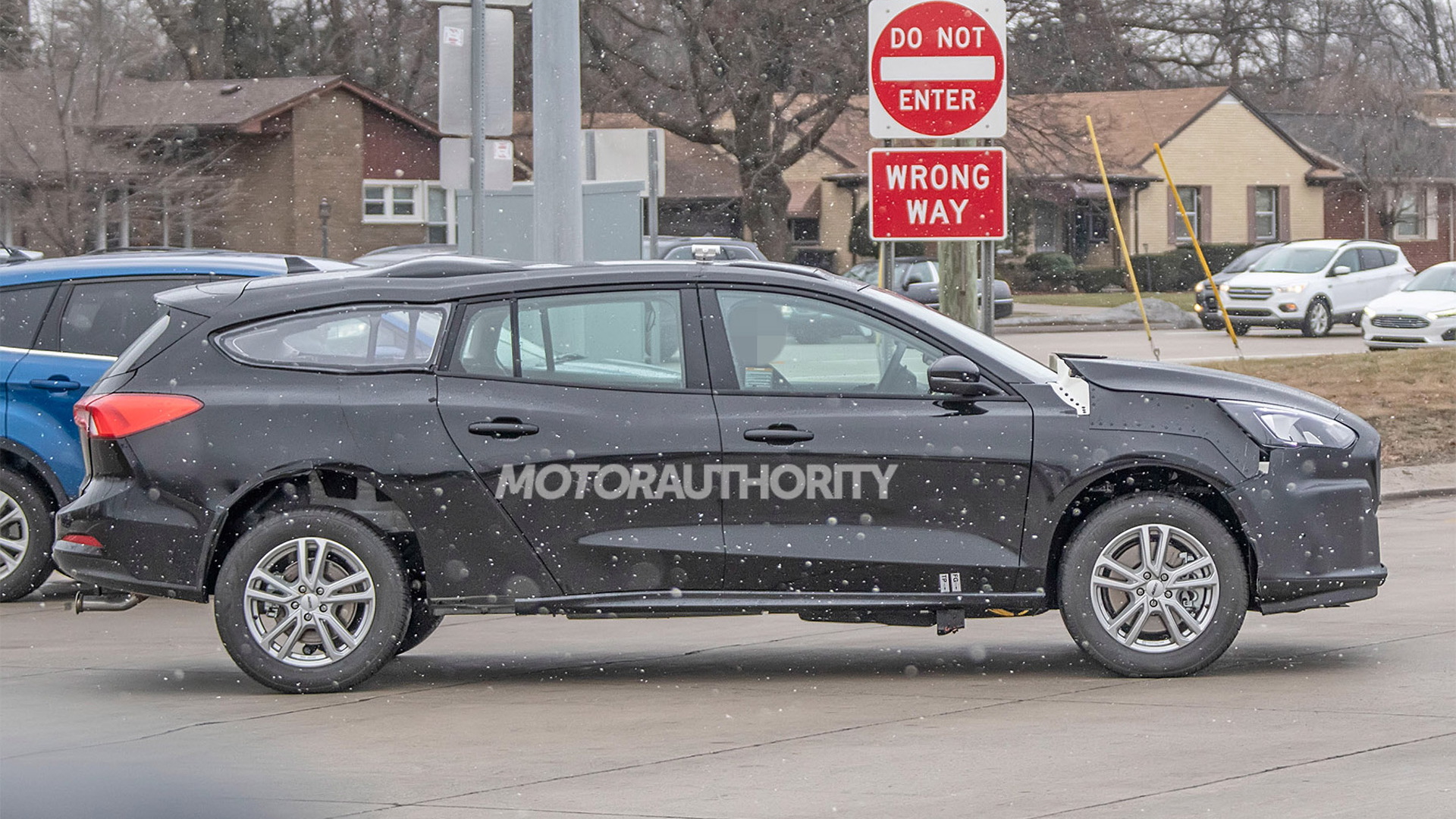 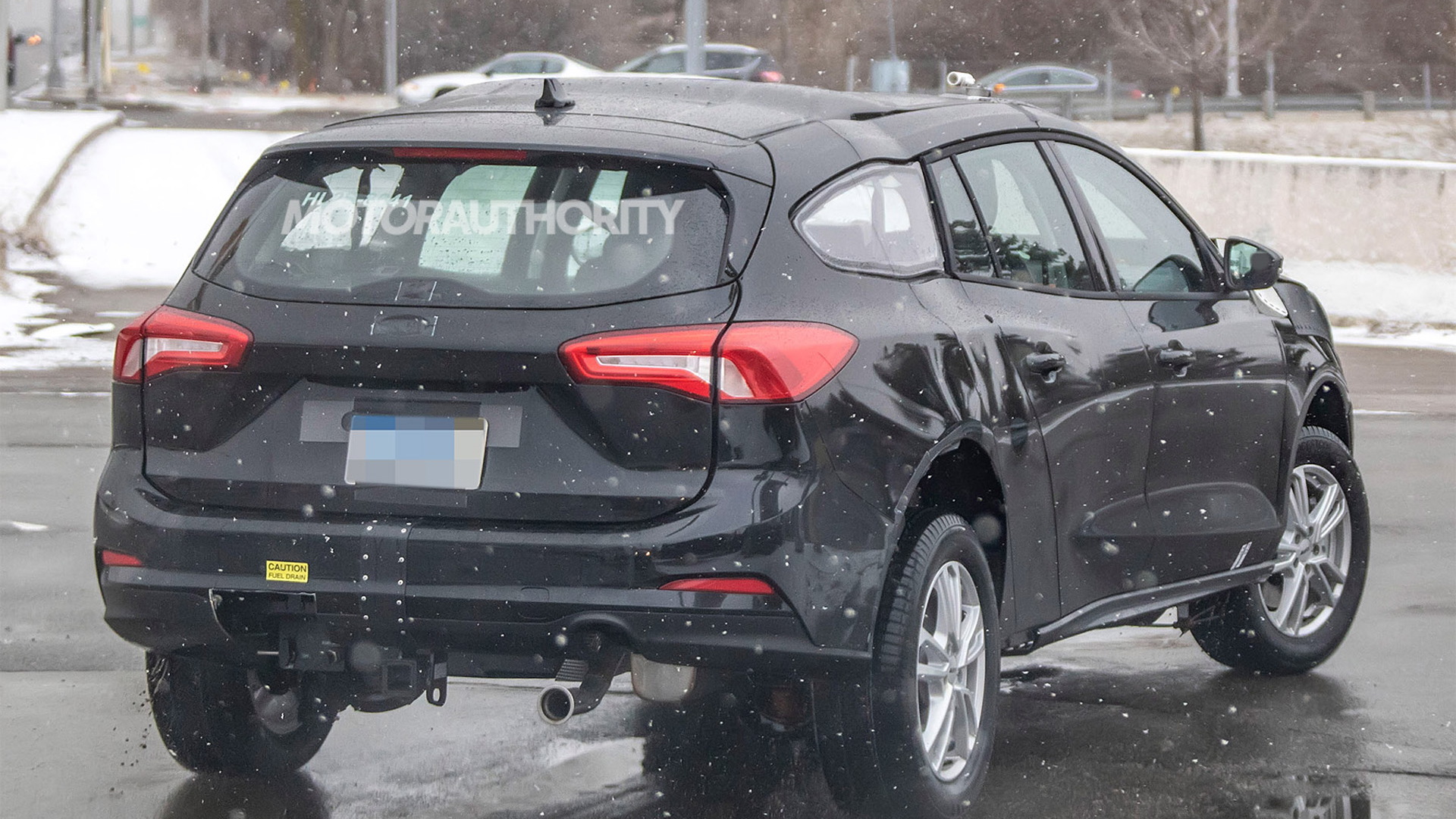 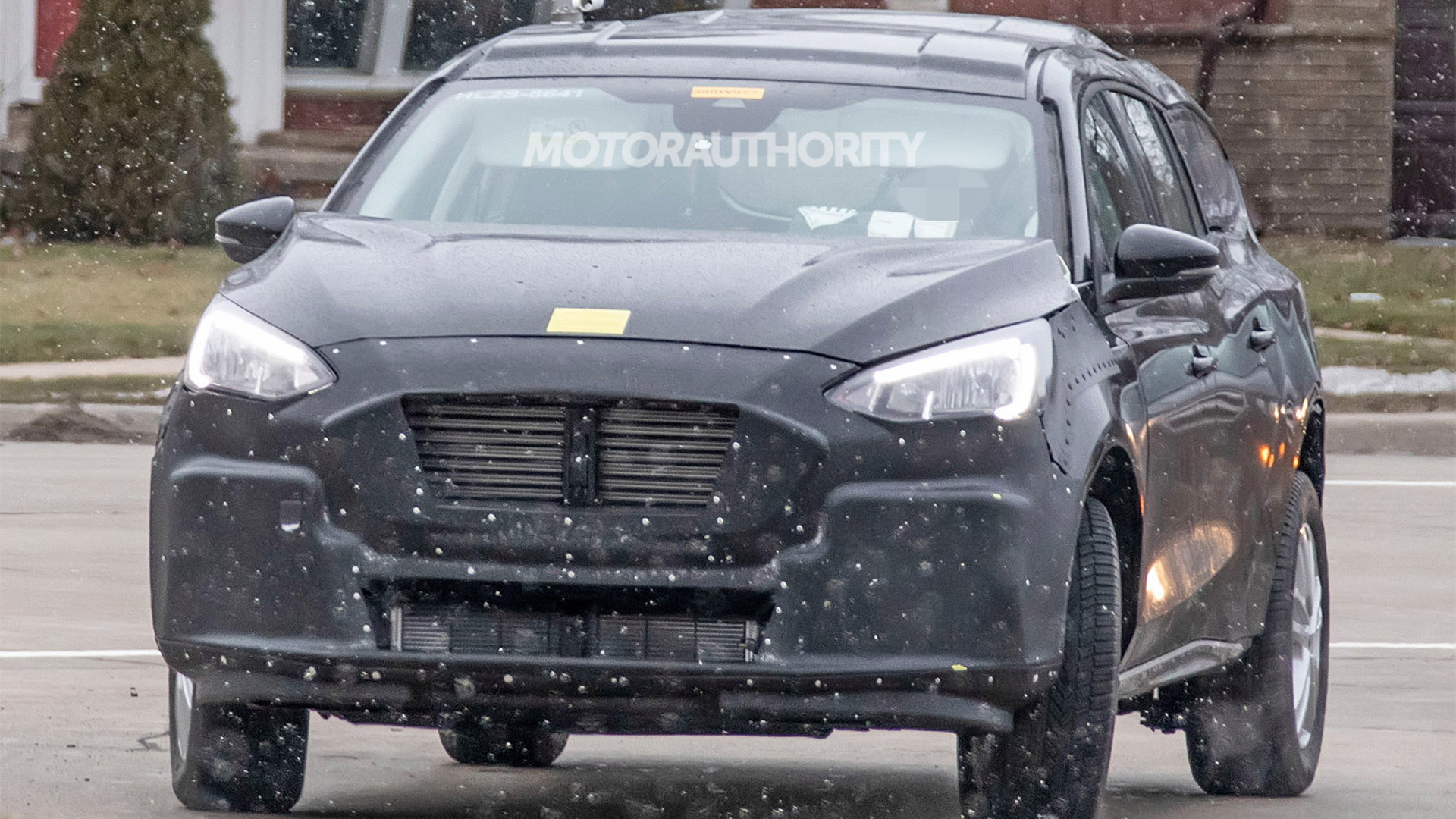 Ford is set to introduce a new generation of the Transit Connect van and an early test mule for the vehicle may have just been spotted.

On initial inspection this test mule, which uses the makeshift body of a Ford Focus Wagon to hide its mechanicals, may look like one of the testers we saw earlier for a new soft-roader to replace the Ford Fusion. However, look a little closer and you'll notice that the latest test mule has a longer wheelbase and a taller nose.

If the test mule is for the redesigned Transit Connect, it looks like Ford will increase the size of the van. This is perhaps to fill in for the Ford Flex which bows out after 2019.

It isn't clear what powertrains are planned but a plug-in hybrid option is expected. This will likely pair a 1.0-liter turbocharged inline-3 with an electric drive system. Such a setup already features in the Tourneo Custom van Ford sells overseas.

All Ford has said about the redesigned Transit Connect is that it will be built at the Hermosillo Assembly Plant in Mexico starting in 2021. The plant is currently home to the Ford Fusion and Lincoln MKZ but production of both sedans is set to cease this year. The current Transit Connect meanwhile is sourced from Spain.