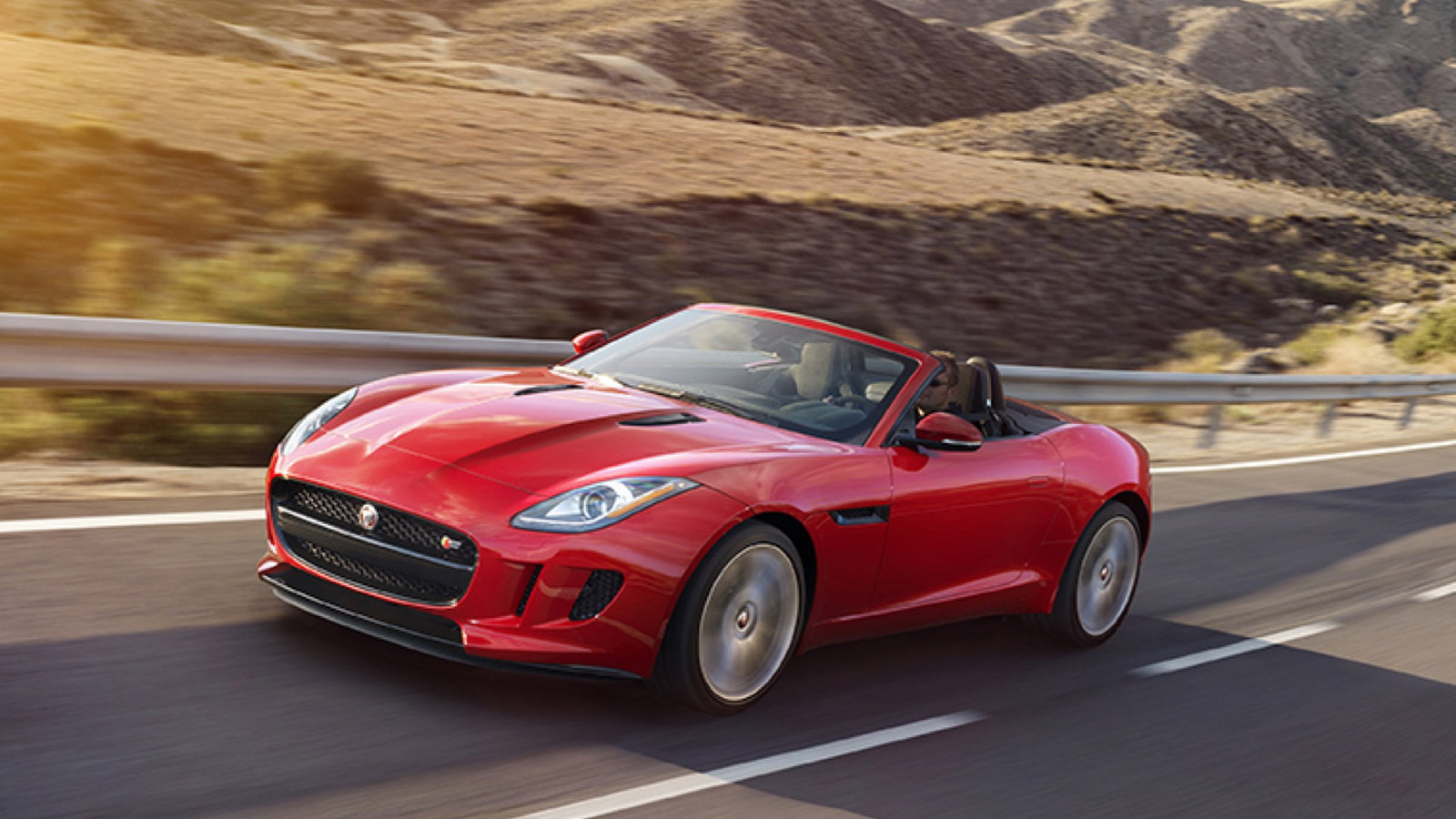 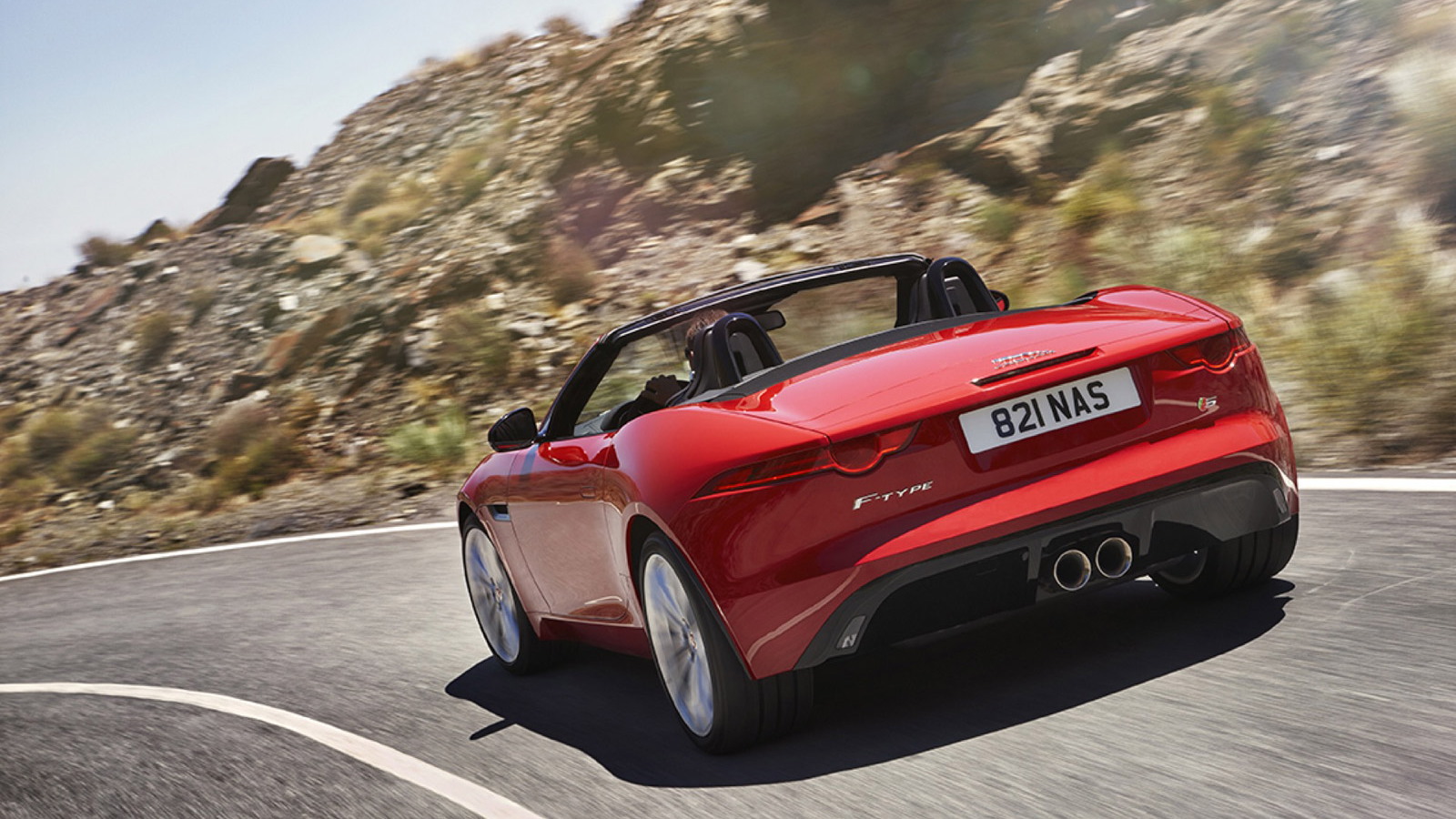 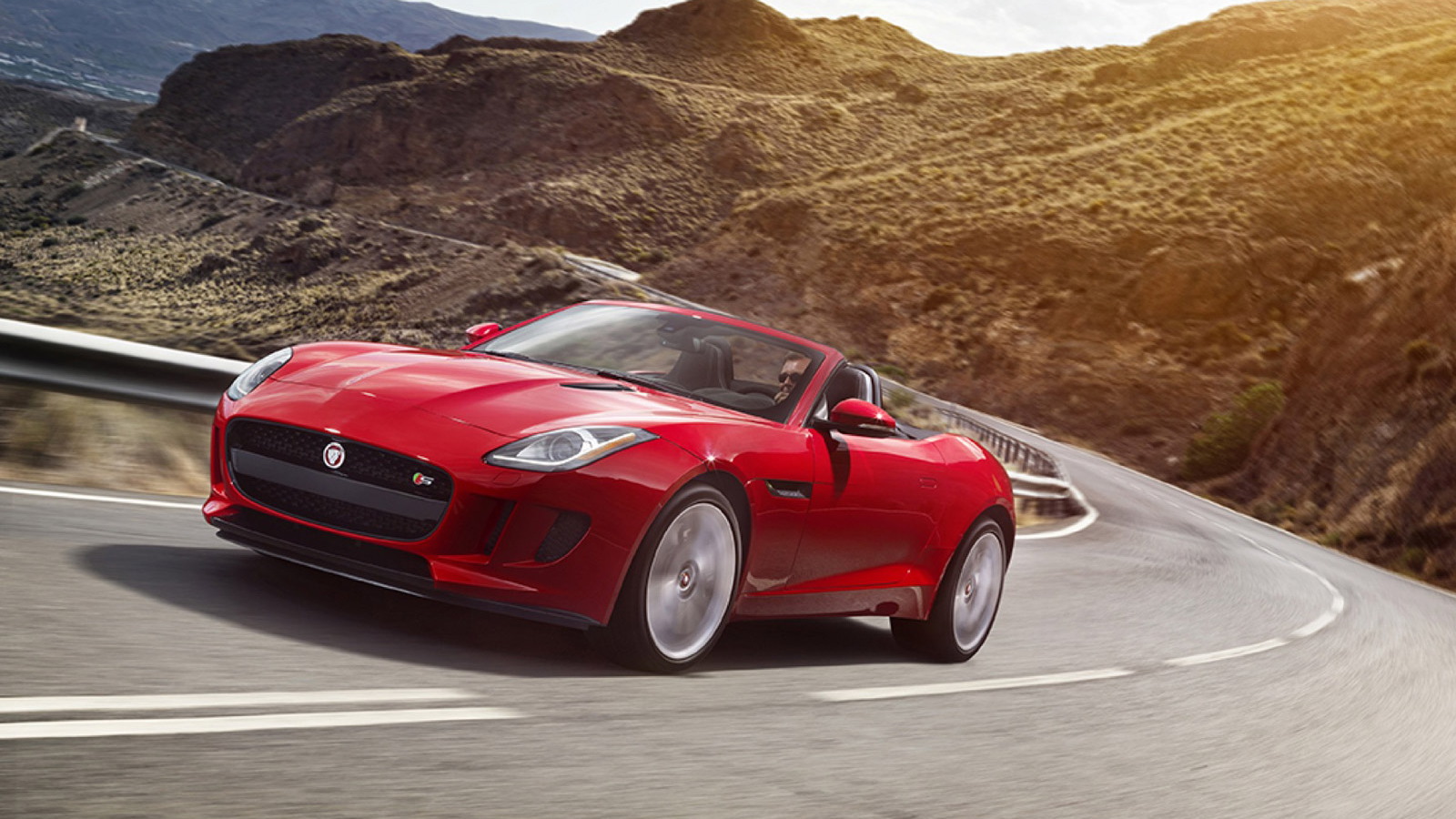 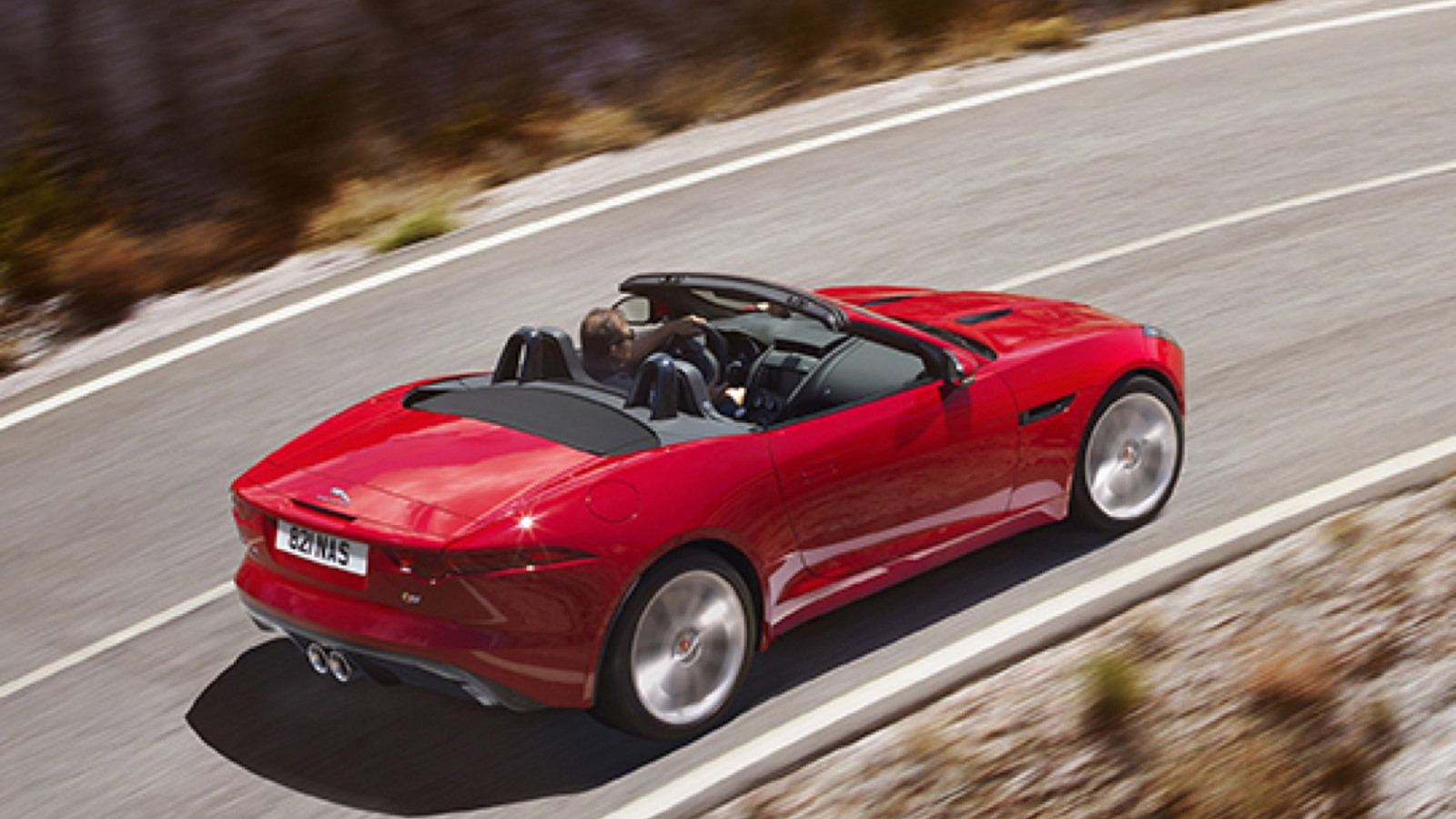 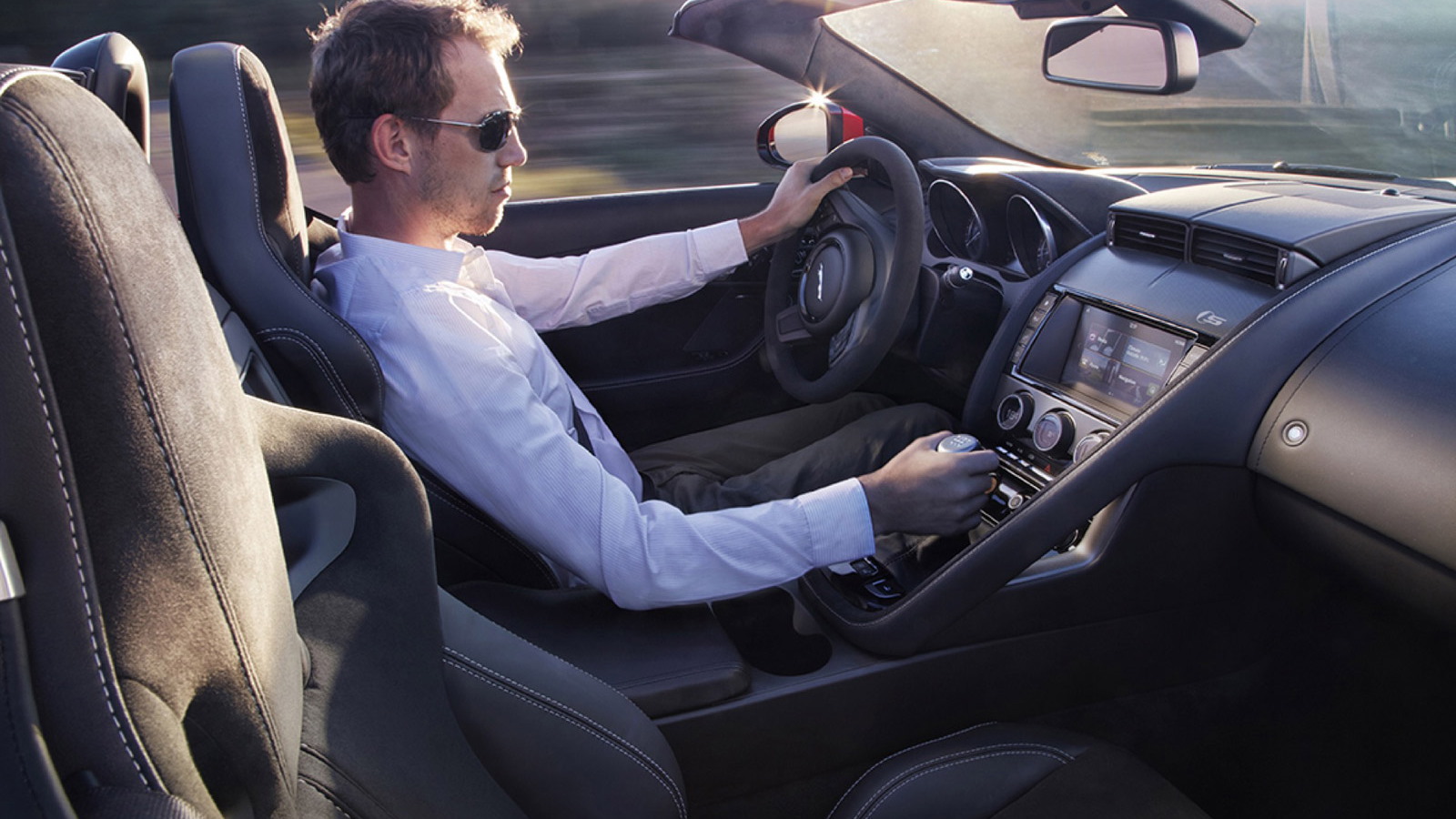 The list of options for Jaguar’s F-Type has expanded quite considerably for the 2016 model year, with the stunning sports car now available with things like a manual transmission and all-wheel-drive traction for the first time. The starting price for the 2016 F-Type is still $65,995, although this is for F-Type coupes equipped with the new six-speed manual. If you want the previous eight-speed automatic, you’re now going to have to pay at least $67,295.

But along with the new options, Jaguar has also added a few more extras as standard. For example, the previous top-spec Meridian sound system, satellite radio, keyless entry, InControl infotainment and 14-way power adjustable seats are all standard now. F-Type coupes also receive the panoramic glass roof as standard for the 2016 model year.

If you’re buying an S-badged model, you also get Jaguar’s Configurable Dynamic Mode system, a flat-bottom steering wheel and an adjustable exhaust system as standard. Those buying the top-of-the-range R-badged models, which now come in both coupe and convertible flavors, also come with a powered tailgate and Jaguar’s new all-wheel-drive system for the F-Type, Instinctive All Wheel Drive, as standard.

No changes have been made to the power trains, so the F-Type R’s supercharged 5.0-liter V-8 is still pegged at 550 horsepower and 502 pound-feet of torque. Thanks to the added traction of all-wheel drive, plus its quick-shifting eight-speed automatic, the vehicle will sprint to 60 mph from rest in just 3.9 seconds on the way to a maximum top speed of 186 mph. The V-6-powered F-Type and F-Type S continue with a supercharged 3.0-liter V-6, rated at 340 and 380 hp, respectively.

The aforementioned InControl infotainment system has been updated with a few new subscription-based features. InControl Apps allows Apple and Android users to seamlessly access and control compatible third party apps stored on their device through the vehicle’s eight-inch touchscreen display; InControl Protect can summon Jaguar Roadside Assistance with the simple push of a button or can automatically call emergency services and notify them of the vehicle’s location; finally, InControl Remote offers a smartphone app which gives remote control over certain vehicle features such as remote start, lock, climate control, windows and a beep and flash feature which can help drivers locate their car.

The final update worth mentioning is the new 5-year/60,000 mile warranty and complimentary scheduled maintenance package for the F-Type, which is among the longest in the segment.

Sales of the 2016 Jaguar F-Type commence next month. Pricing for the complete range is listed below:

All prices mentioned include a $995 destination charge.