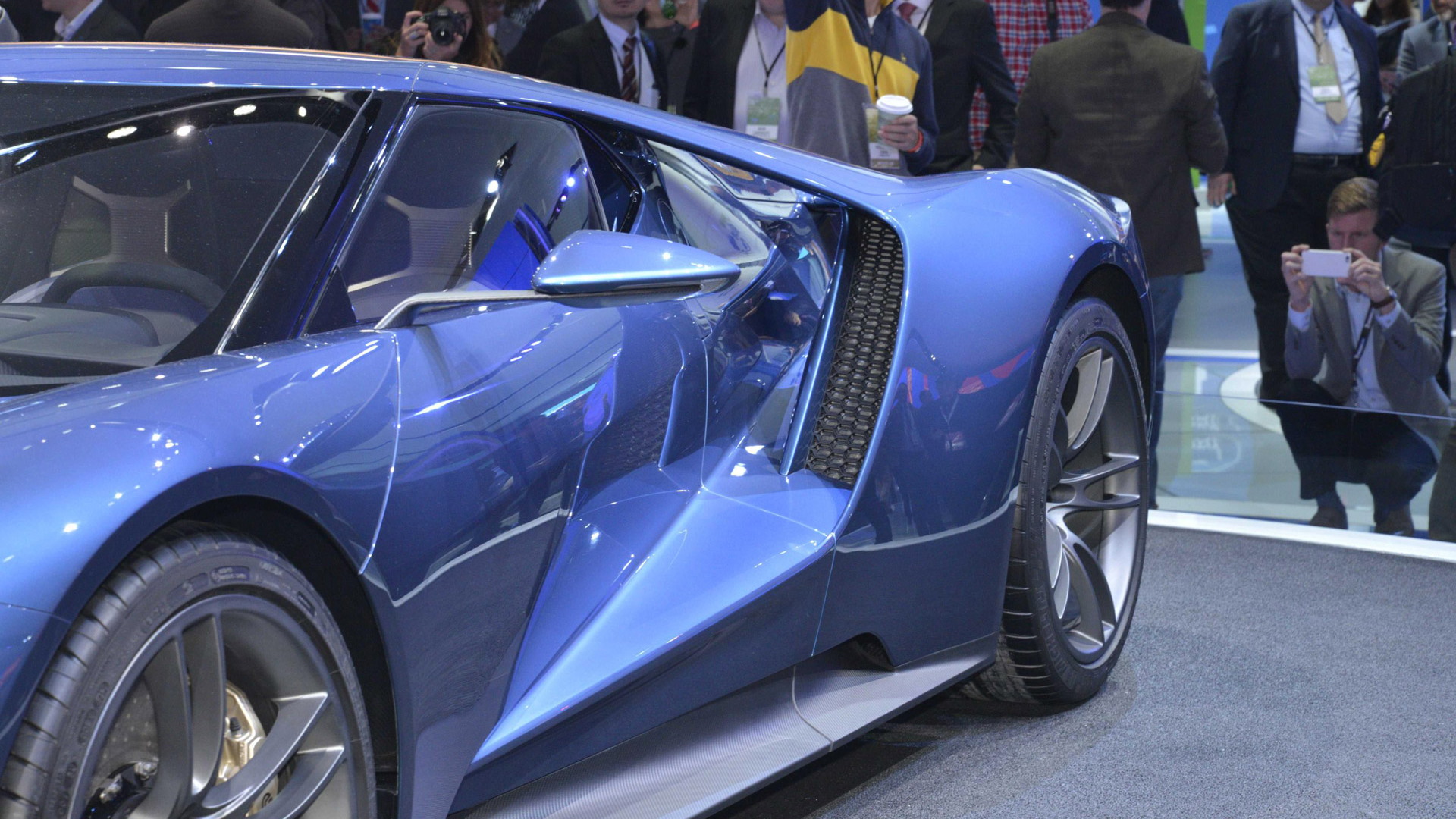 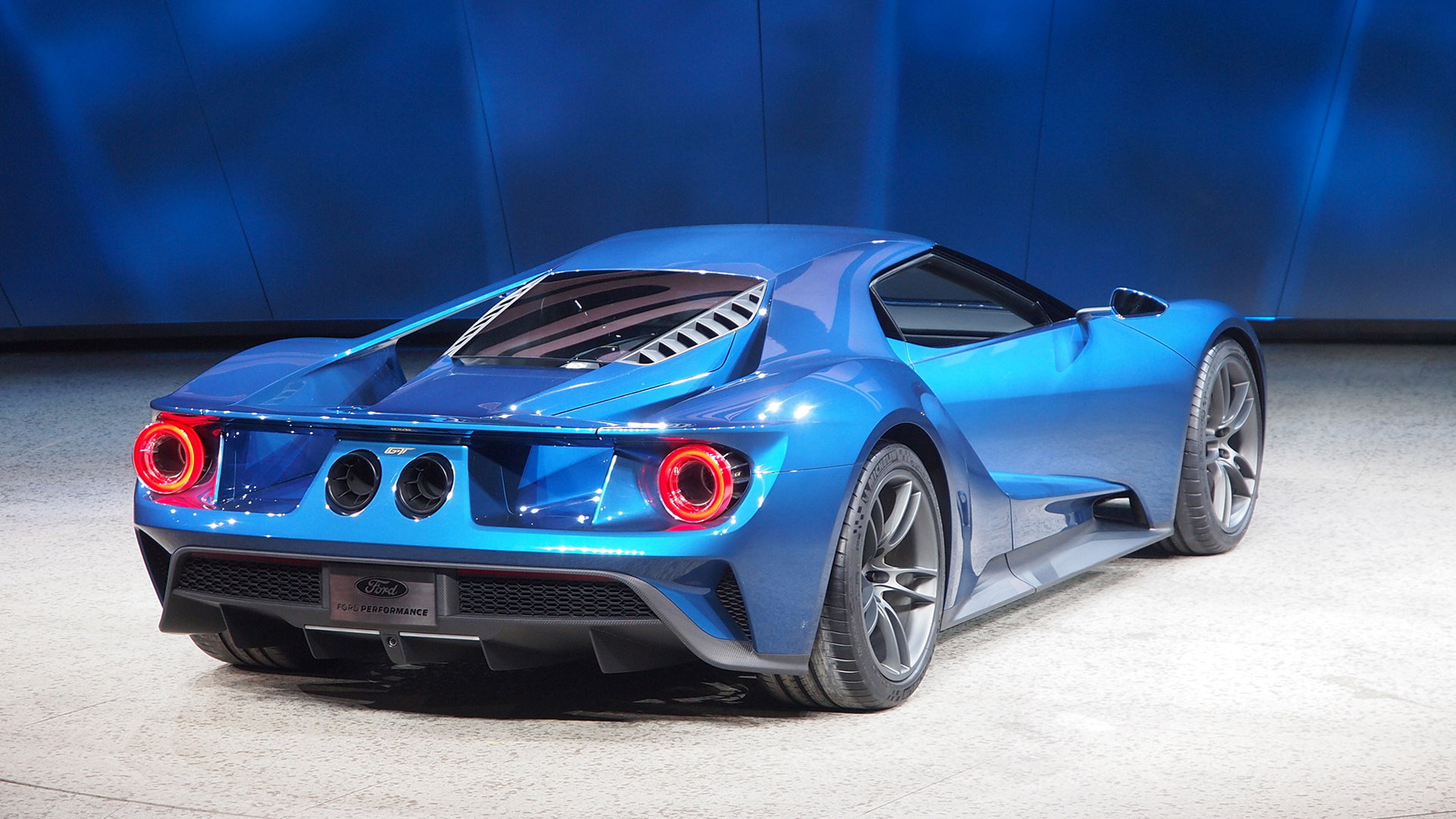 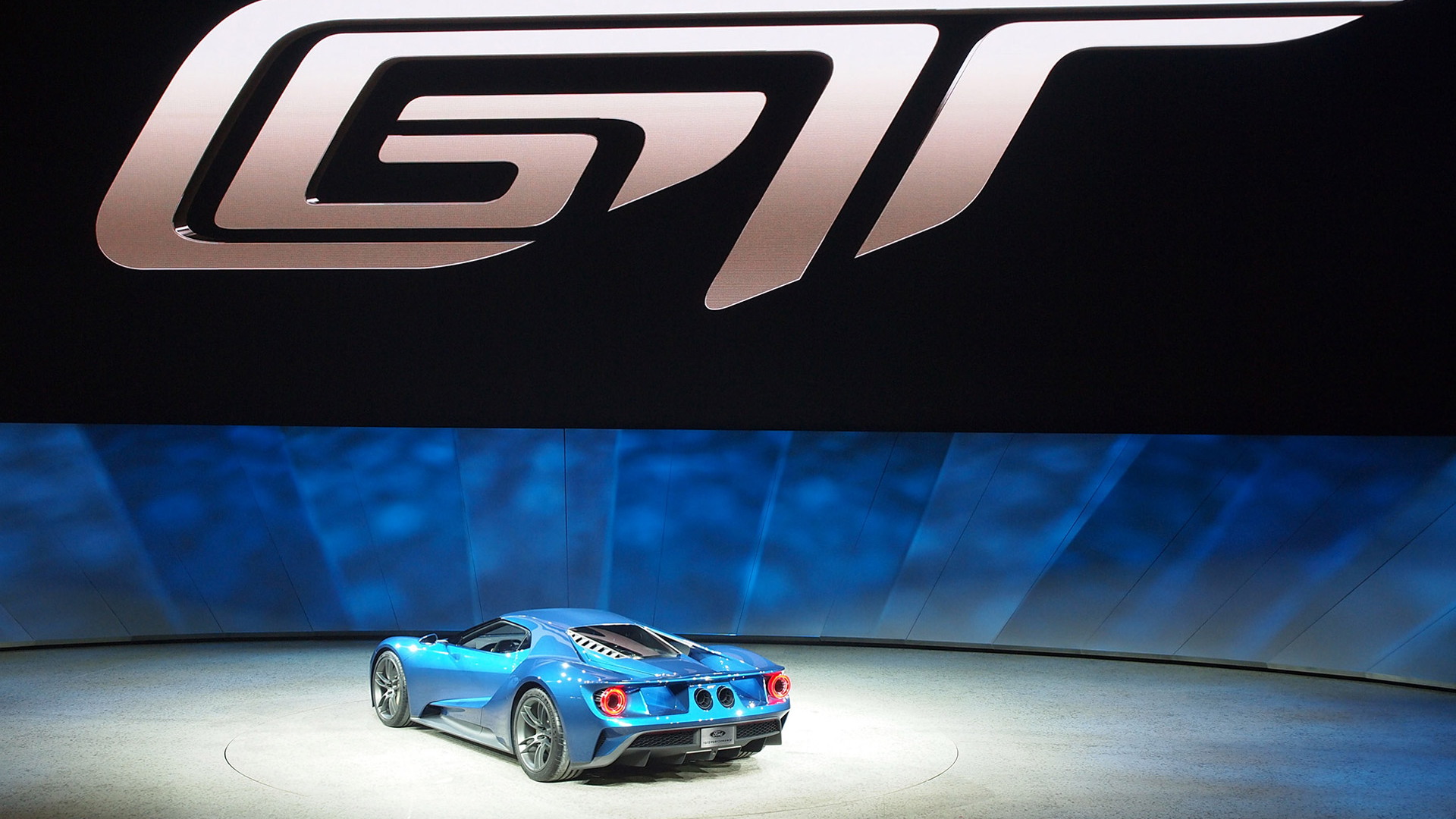 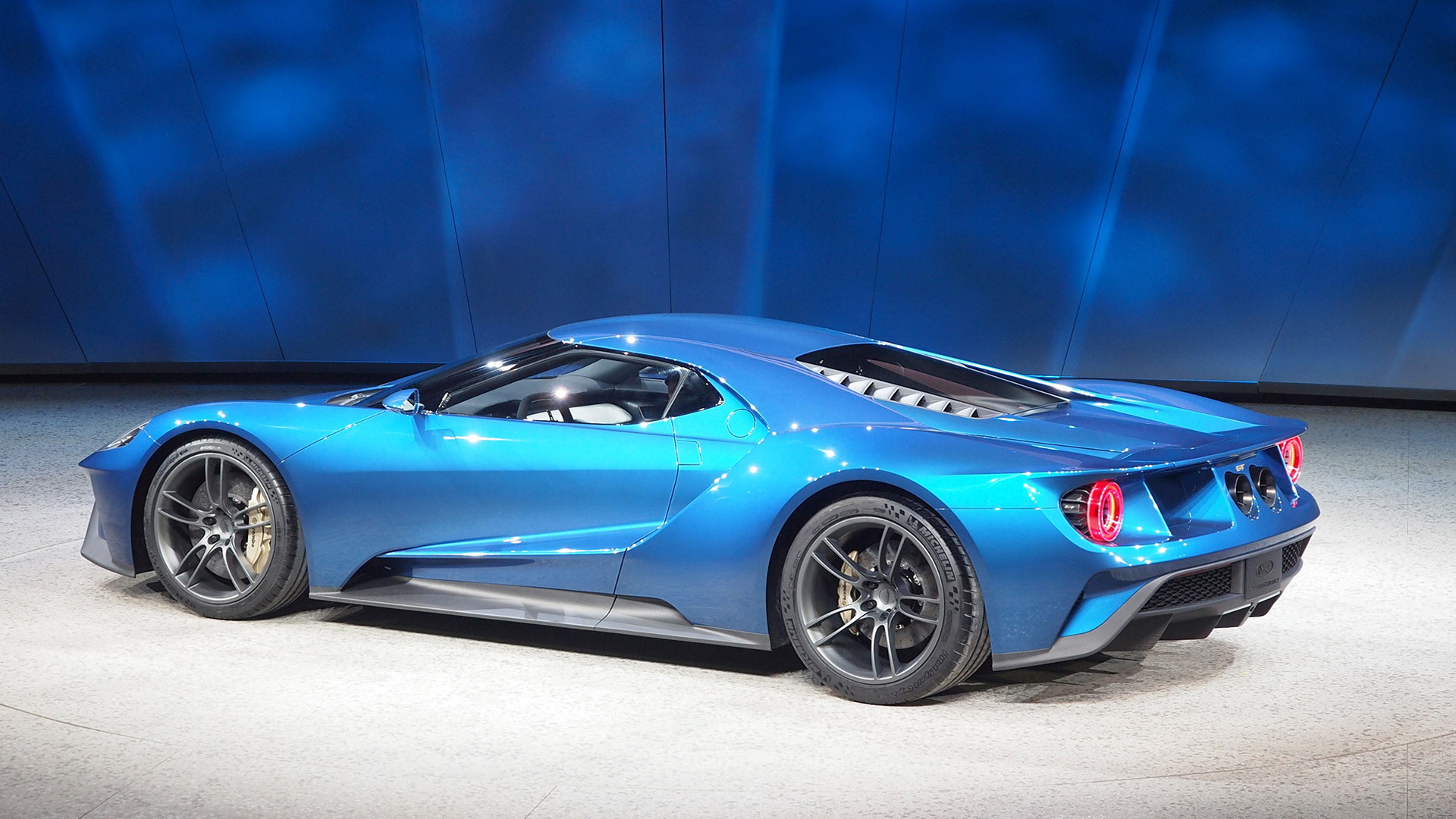 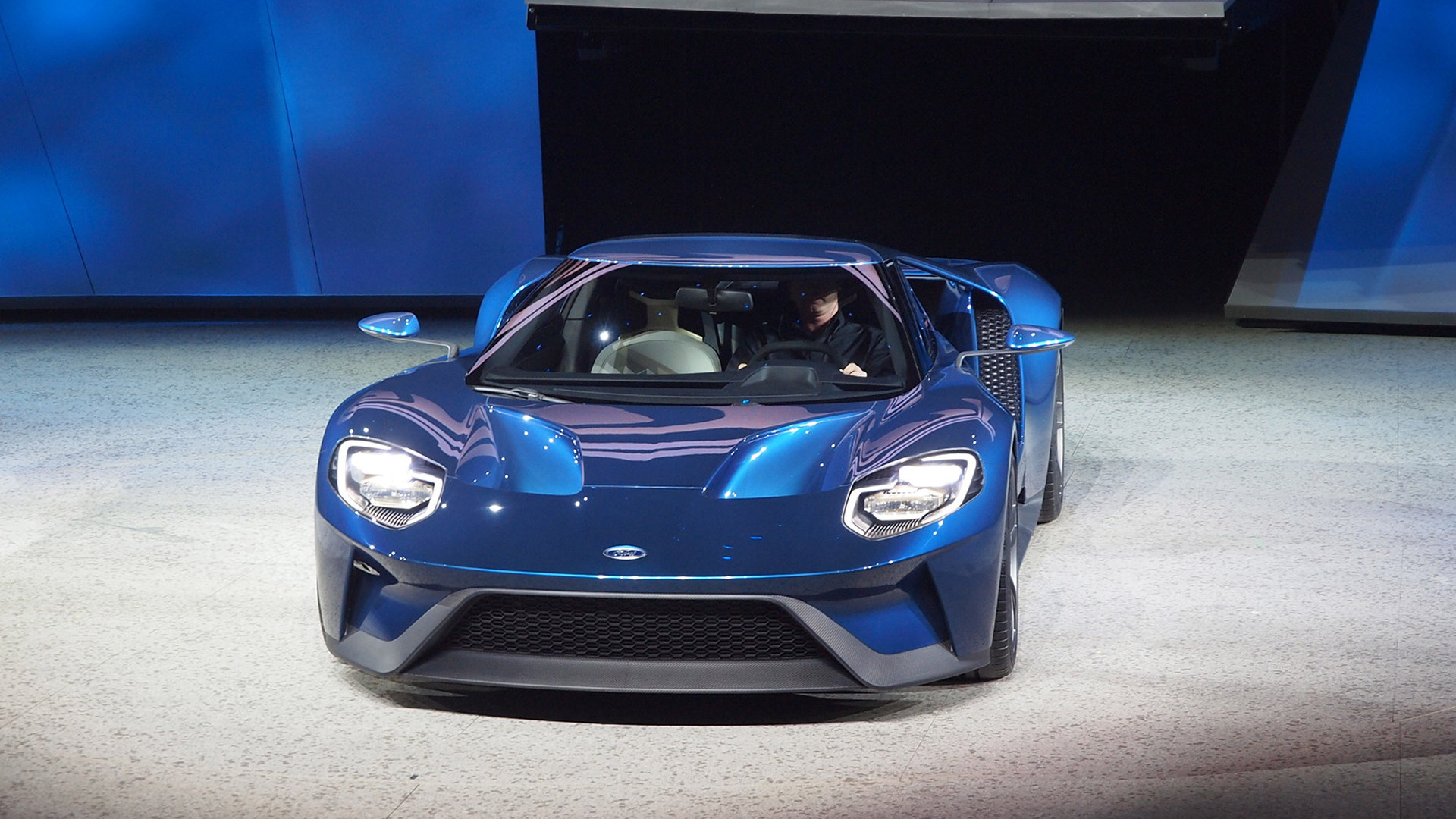 Since debuting to an avalanche of aclaim at the Detroit Auto Show last month, the intensity of the buzz surrounding Ford's ferocious GT has only increased. Add silver paint, and it's front-page news again.

Wisely, the Blue Oval has wasted no time in capitalizing on its halo car's implications for the rest of its product line—and the automotive industry at large.

With its pioneering aluminum F-150, Ford demonstrated its commitment to bringing lightweight tech to the masses. And a just-announced partnership with DowAksa seeks to revolutionize production of the carbon fiber comprising so much of its stunning supercar. DowAksa itself is a partnership—between the Dow Chemical Company and acrylic-fiber giant Aksa—established to make high-volume carbon fiber production more affordable. The new collaboration will be part of America's Institute for Advanced Composites Manufacturing Innovation.

Obviously, using halo cars to demonstrate technology is nothing new. During production of the LFA, Toyota looked to its weaving heritage to construct a carbon fiber loom—at the time heralded as a breakthrough akin to 3D printing—but the revolutionary loom was as much of design exercise as the rest of the limited production car. Cost wasn't a consideration during development. In some ways, it was art for art's sake.

But the goal of lighter, faster, stronger and more fuel-efficient vehicles at every price point? That's good news for enthusiasts everywhere.

It's almost enough to make us forget the GT is almost certainly going racing.