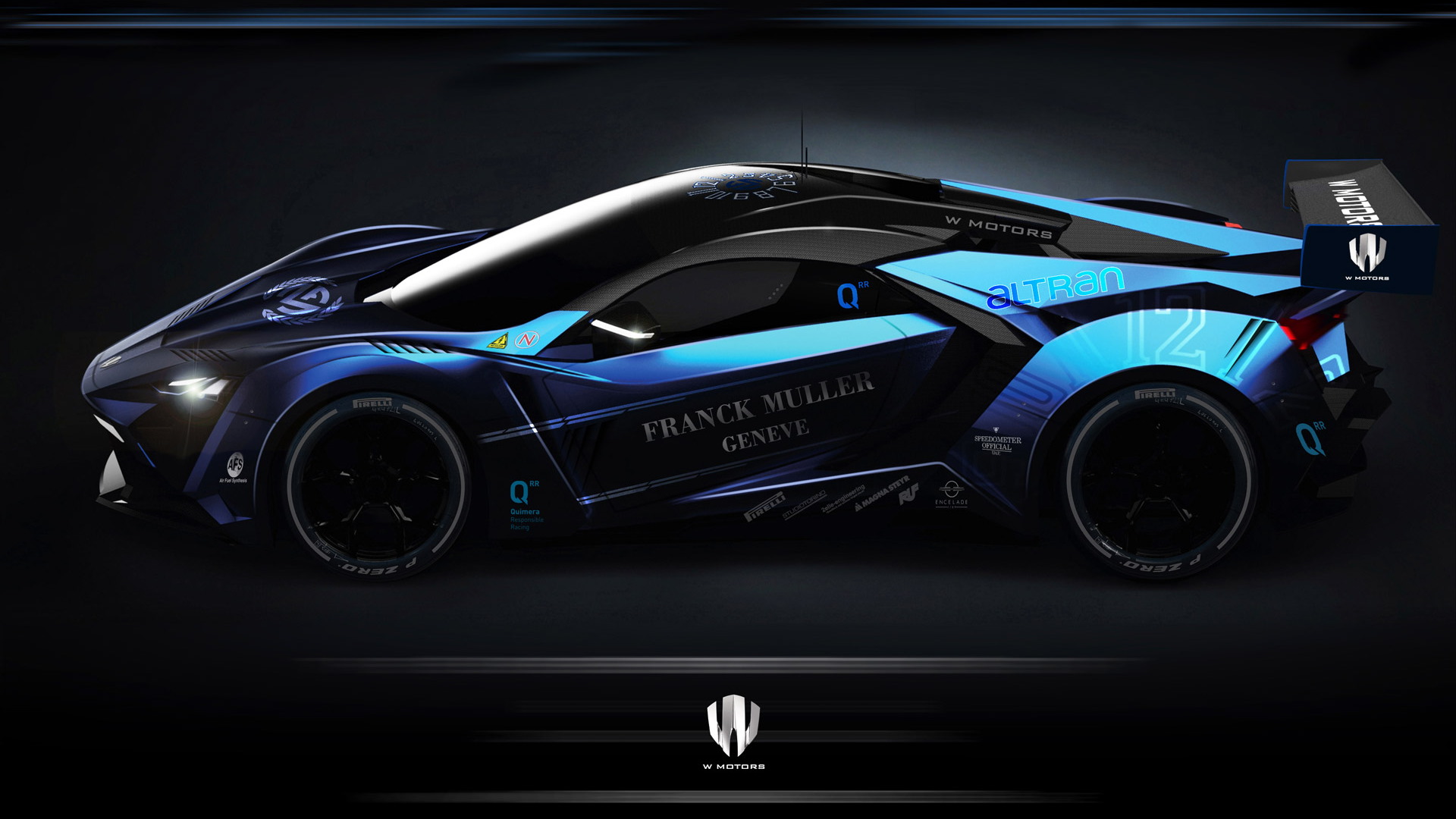 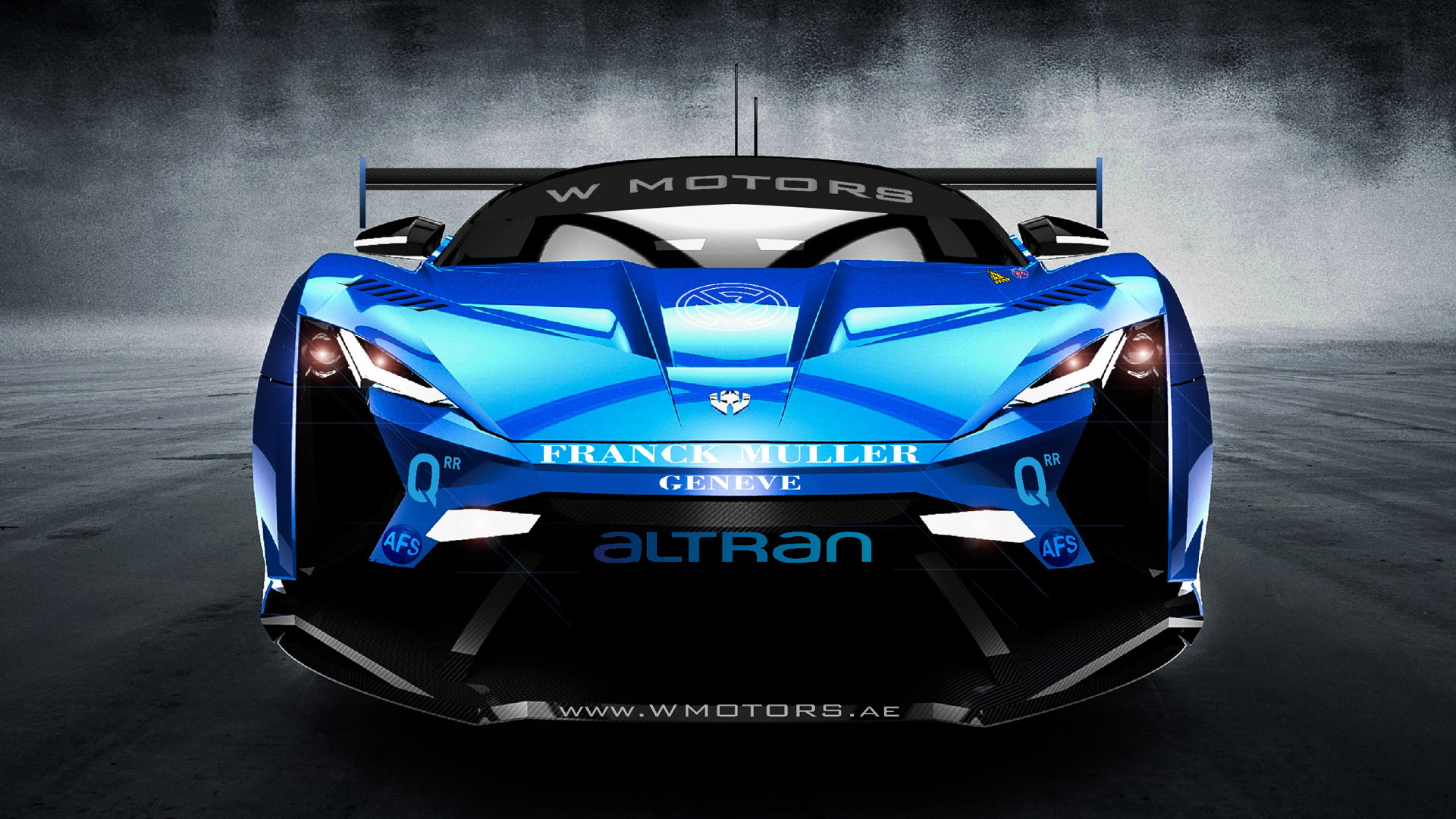 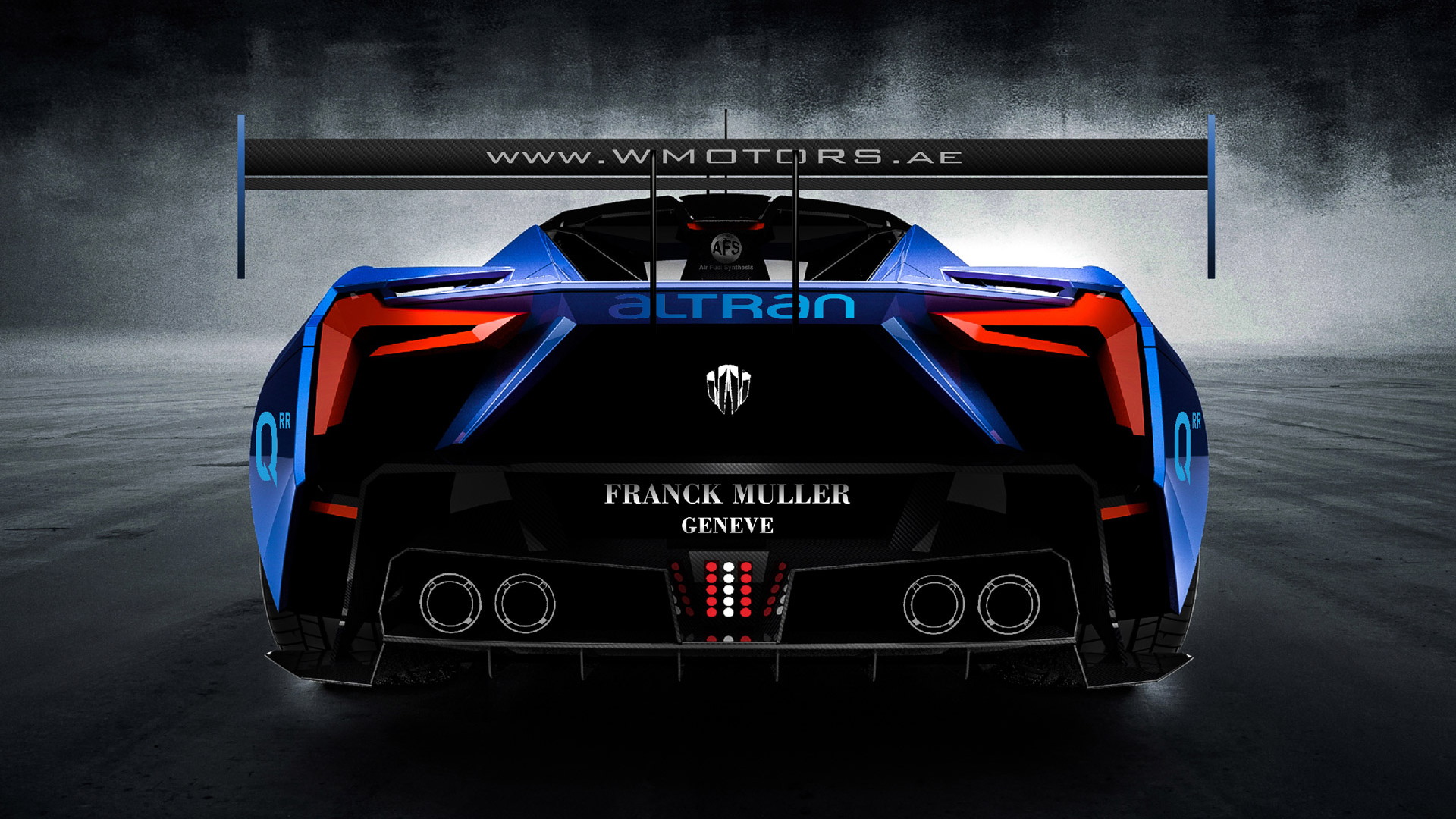 Middle Eastern supercar startup W Motors has just launched its first car, the $3.4 million Lykan Hypersport, and now it’s ready to accelerate development of its second model, the even more extreme Lykan Supersport. This week W Motors announced that development of the Lykan Supersport will be linked with a new eco-friendly racing program fostered by luxury watchmaker Franck Muller as well as Spain's Quimera. For those unfamiliar with Quimera, it’s a consortium of firms working to develop sustainable projects in a number of areas, one of which is motorsport.

Few details about the project have been revealed but we know it will be centered on a racing version of W Motors’ new supercar called the Lykan Supersport HSF (Hybrid Synthetic Fuel). The project is being hailed as a “non-fossil-fuel racing endeavor” and likely involves a synthetic fuel generated from renewable means, similar to Audi’s e-gas project.

In fact, one of the partners is a company known as Air Fuel Synthesis, which, like Audi’s e-gas project, uses renewable energy like wind and solar power to create a methanol-like fuel. The hybrid aspect likely means the Lykan Supersport HSF will be able to run on either gasoline or the synthetic fuel, a bit like Aston Martin’s Hybrid Hydrogen Rapide S.

W Motors says the Lykan Supersport HSF will be the first carbon-neutral car to production 1,000 horsepower. It will initially be raced as a demonstrator and technology test-bed, though it’s not clear where.

As for the road-going Lykan Supersport, it's expected to be launched on the market late this year or in early 2016.