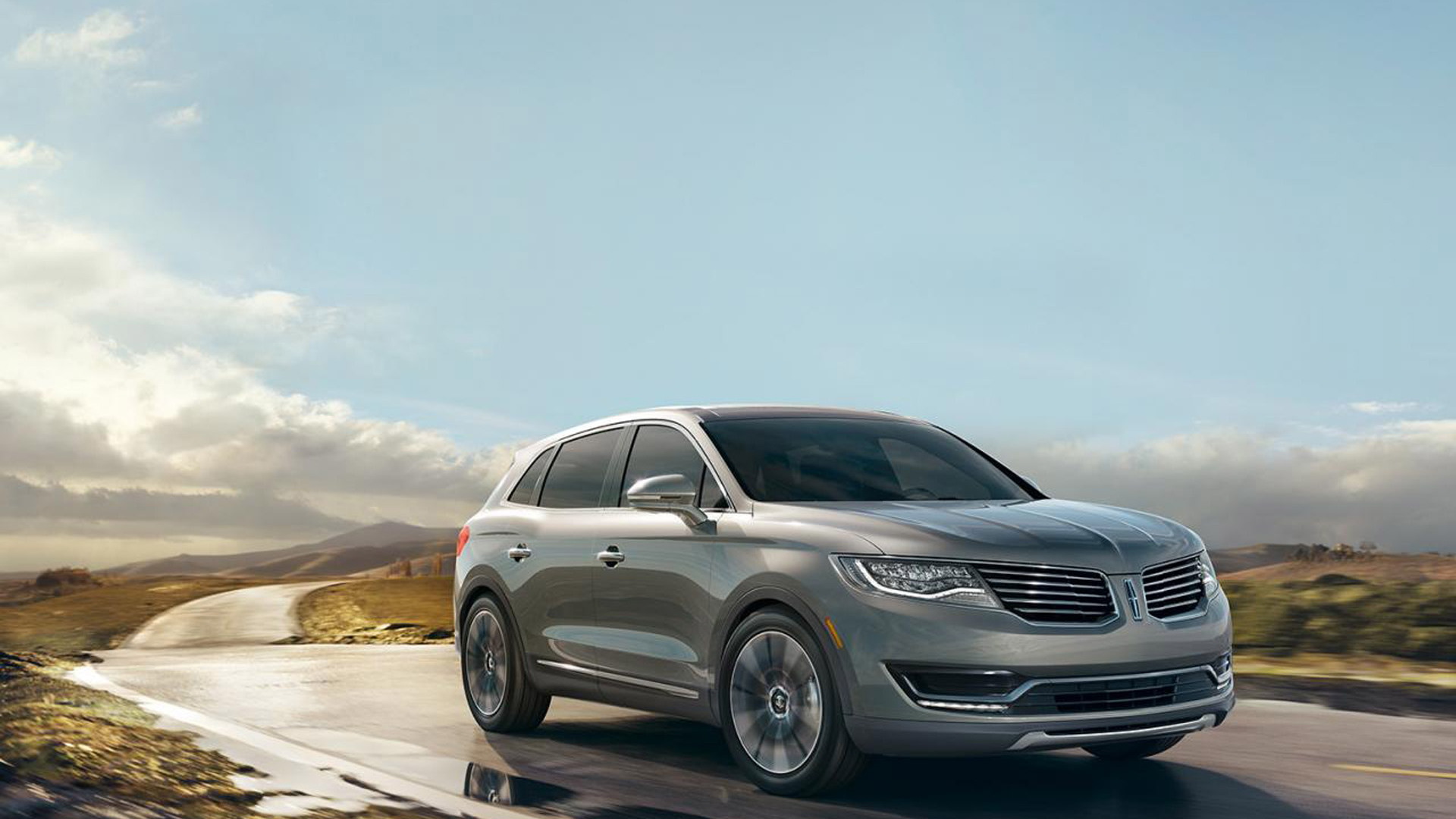 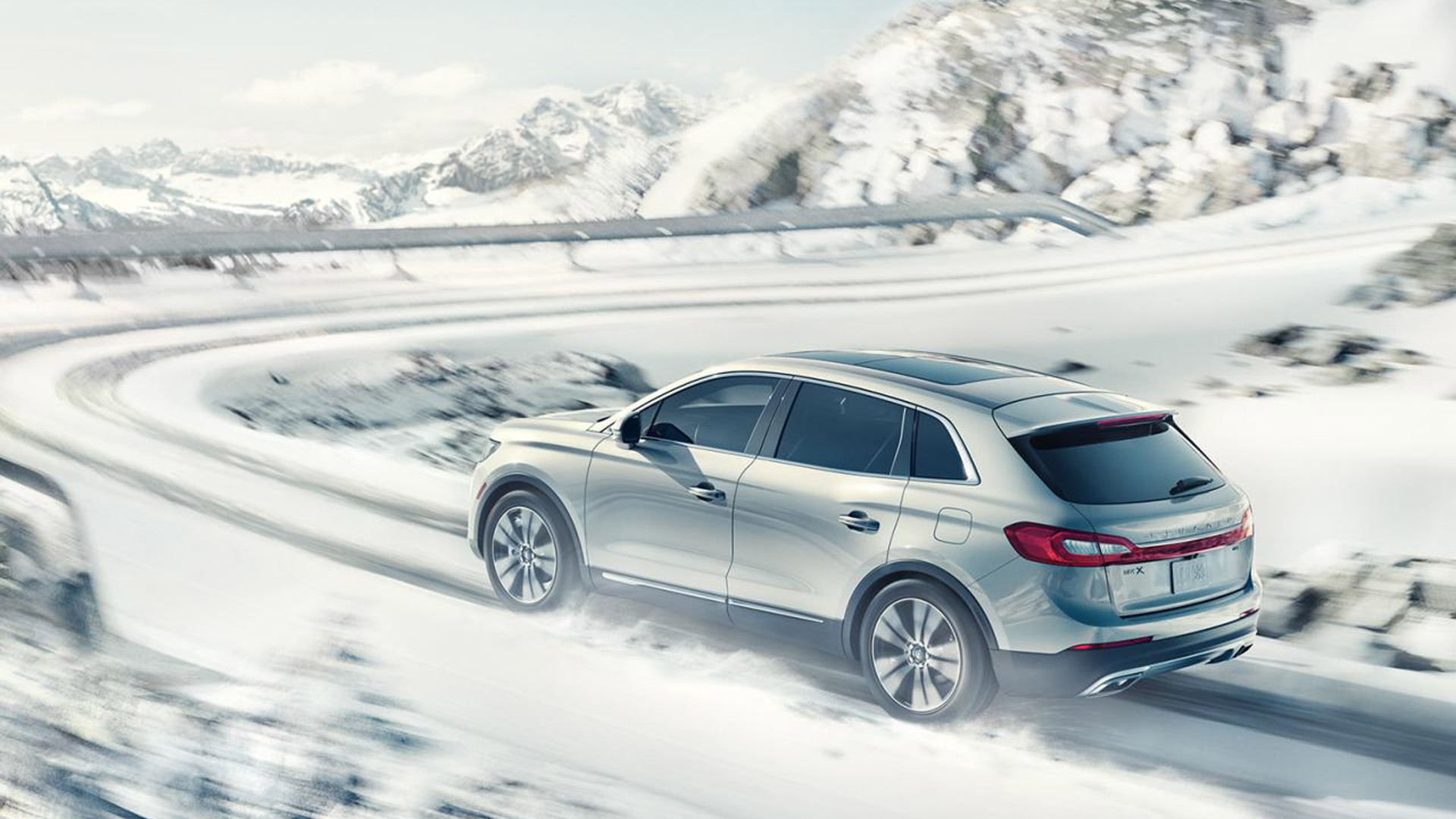 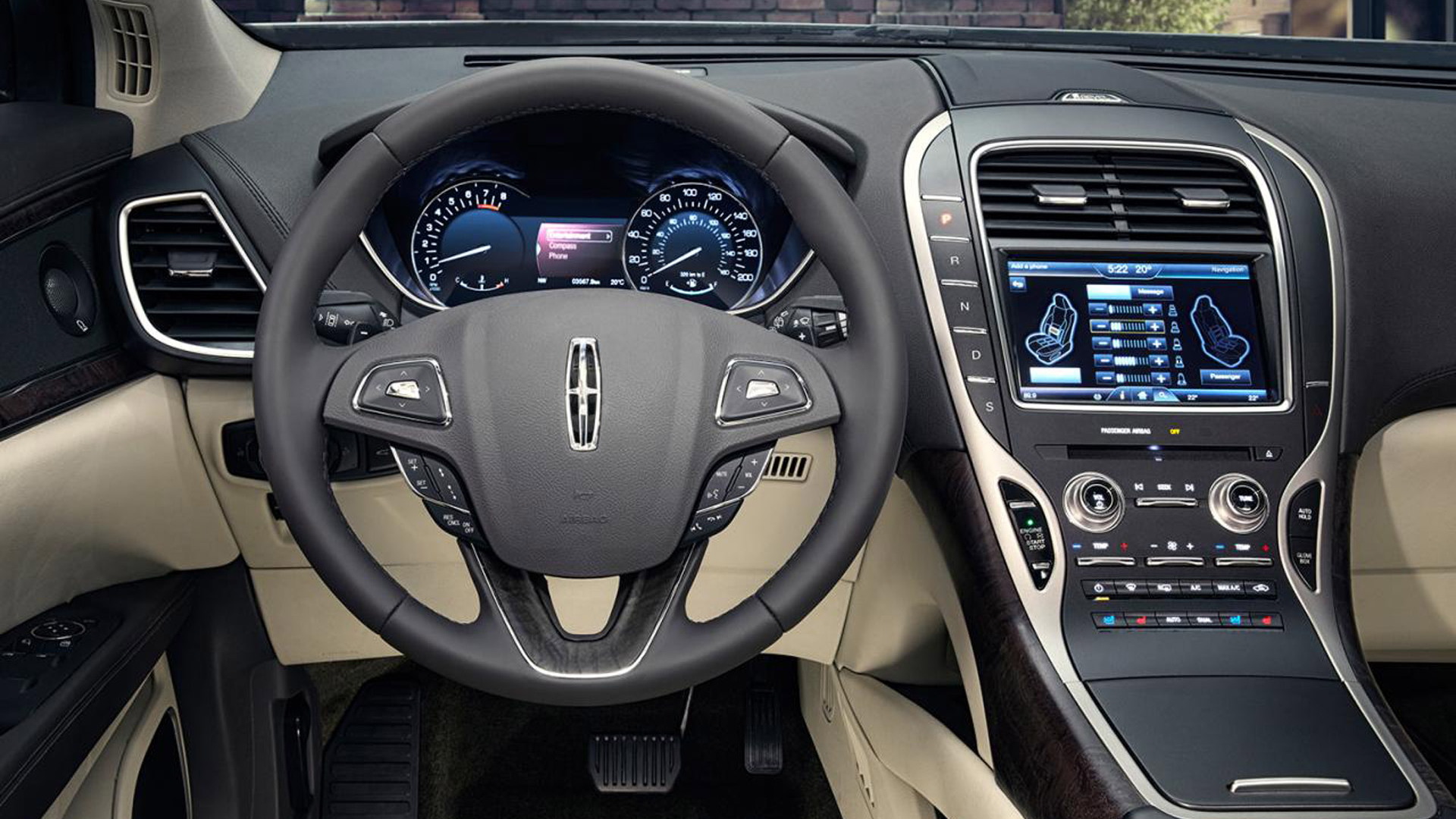 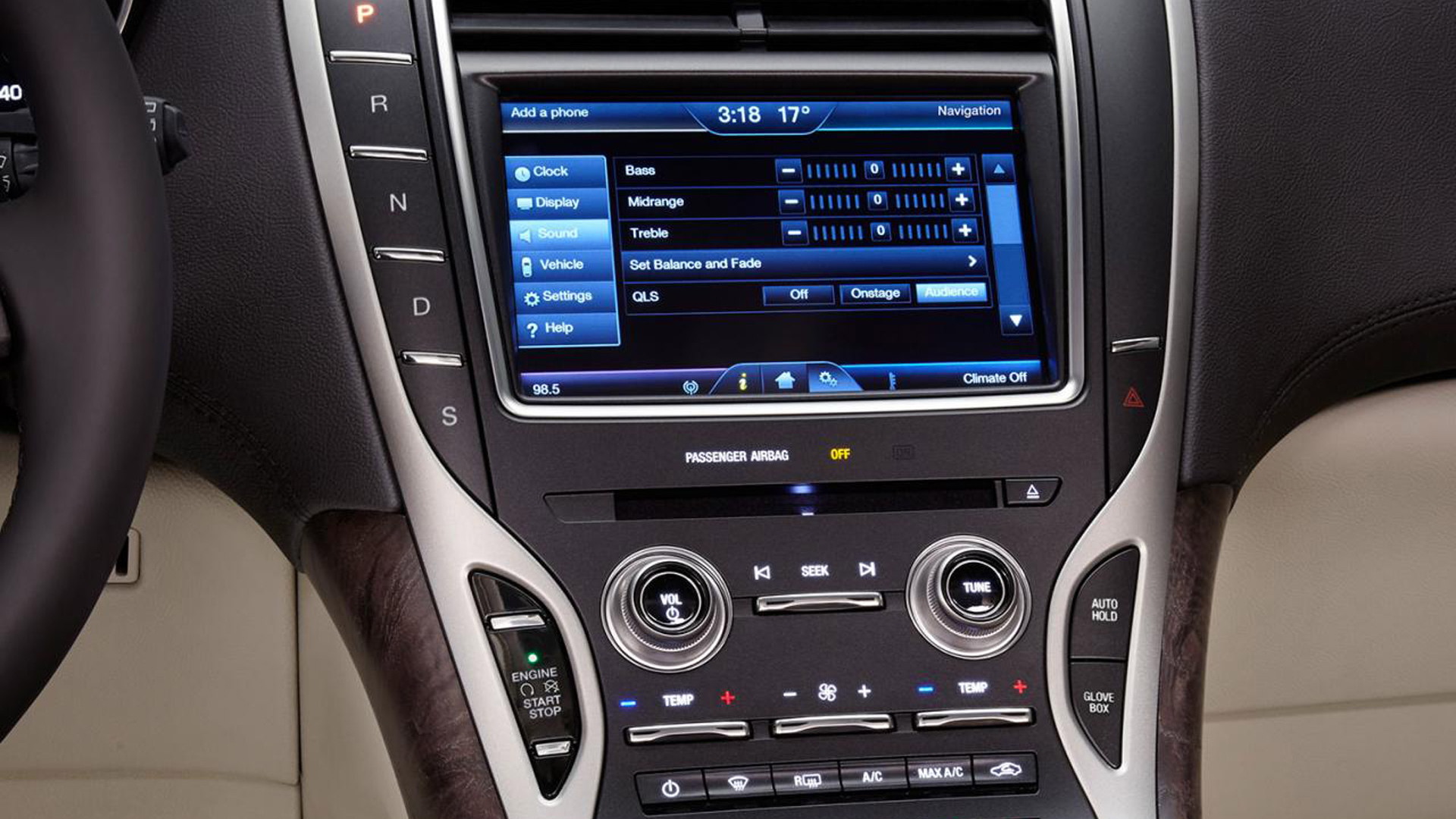 18
photos
Lincoln’s lineup in recent years hasn’t really set hearts racing but that’s starting to change with the introduction of some very stylish products such as the latest MKZ sedan and new MKC crossover. The next model in Lincoln’s new design-led renaissance is a next-generation MKX crossover, which has been leaked ahead of its world debut at this week’s 2015 Detroit Auto Show.

The vehicle isn’t scheduled for its reveal until Tuesday but the first photos and details were accidentally posted up early on the website of Lincoln Canada. The details have since been removed but not before enthusiast site FordInsideNews could jot it all down.

The new MKX is due out later this year, as a 2016 model, and so far it looks almost identical to a concept version from last year previewing the vehicle. A handful of changes have been made for production, such as the more conventional headlights, which are HID units with LED accents.

Inside, the design is similar to what we’ve seen in the smaller MKC. Some of the leaked specs confirm Bridge of Weir leather trim, heated and cooled seats with 22-way adjustability, and a new Revel audio system. Interestingly, it looks like the infotainment system relies on the older MyLincoln Touch system and not the Ford Motor Company’s [NYSE:F] latest Sync 3 setup.

No powertrain specs were revealed, however, with the 2016 MKX being mechanically similar to the 2015 Ford Edge, we should see some of the engines shared between the two vehicles such as some four- and six-cylinder EcoBoost units. This means that we’re also likely to see a six-speed automatic fitted as standard, since this is what is found in the Edge.

Stay tuned for the full reveal in the coming days and for more Detroit Auto Show coverage simply head over to our dedicated hub.