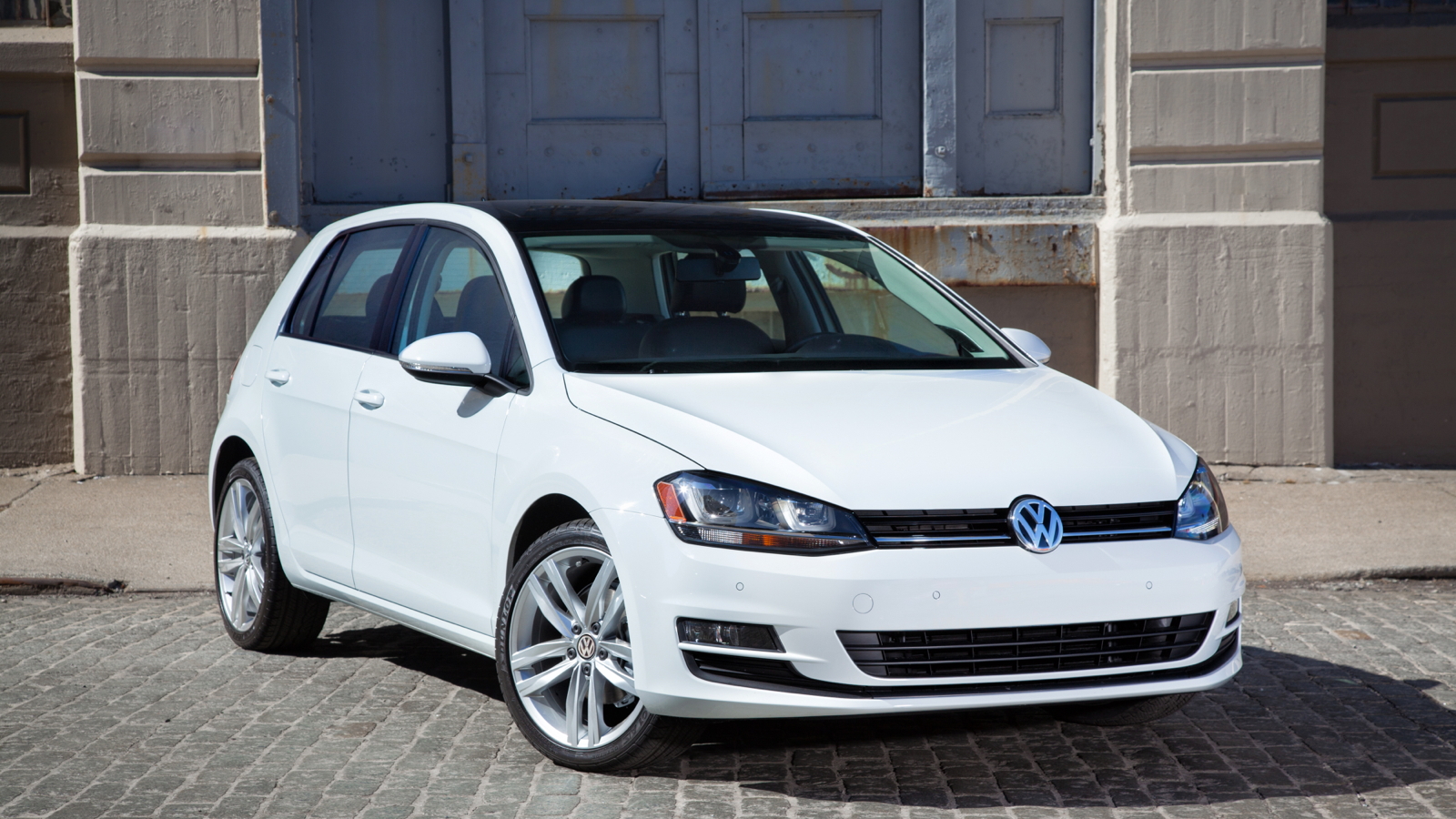 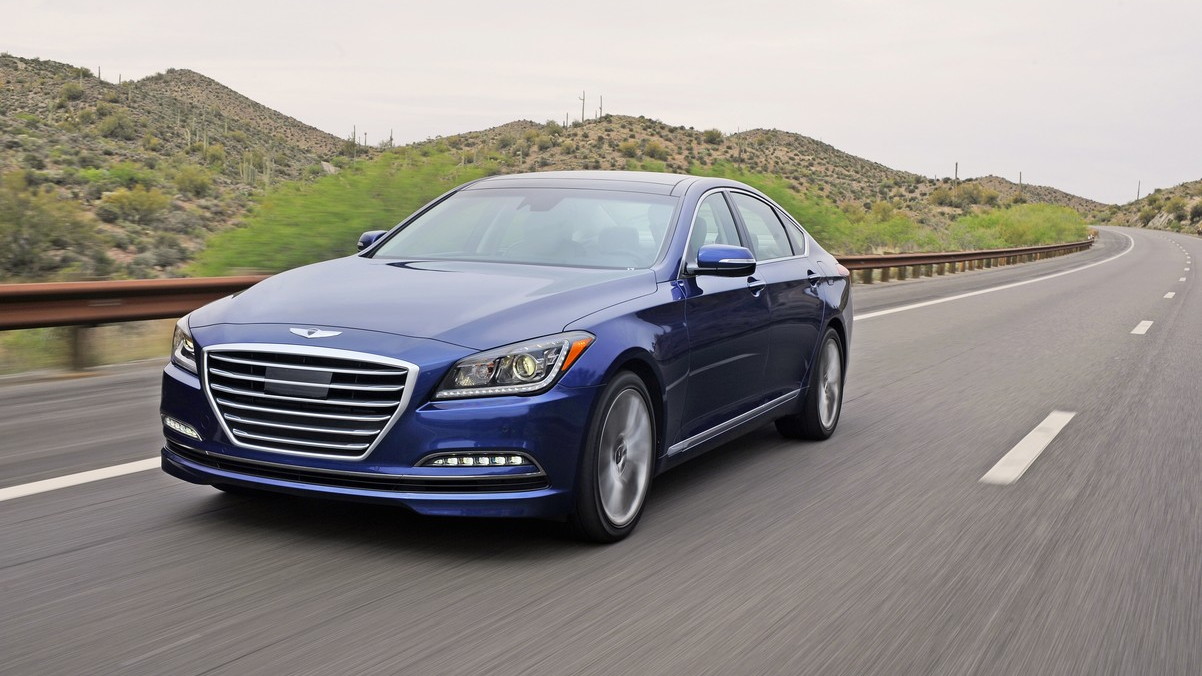 7
photos
As the 2015 Detroit Auto Show draws nearer, the jurors of the North American Car & Truck/Utility Of The Year (NACTOY) Award hone their field from the long list to the short—and prepare to hand out of the trophies. Our own editorial director Marty Padgett is among those jurors, and will also be announcing the winners at the show this year.

As with every year, the NACTOY award process for 2015 has been a long and careful one, with multiple drives of each car, input from each of the 50 jurors, and many votes to narrow the field from each new car to hit the street to the ones that deserve the most attention and honor—and finally, to the winners, to be announced Monday, January 12.

This year’s finalists are:

2015 North American Truck/Utility of the Year:

The “short list” of nominees was released back in October:

Some of the notable absences from the finalists lists include: the new Audi Q3, the Chevrolet Tahoe, the Porsche Macan, the Mercedes-Benz C-Class, and the Audi A3.