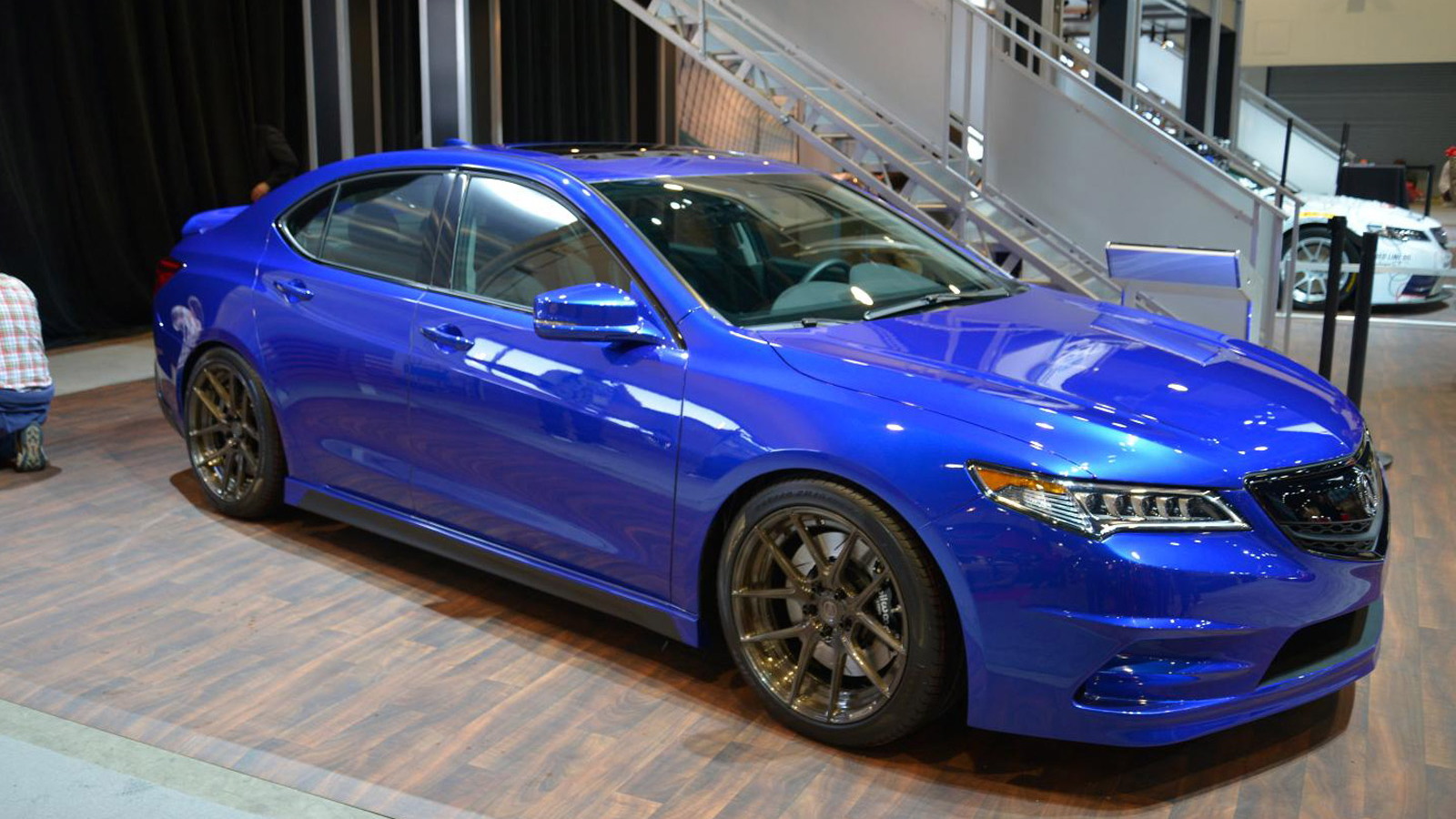 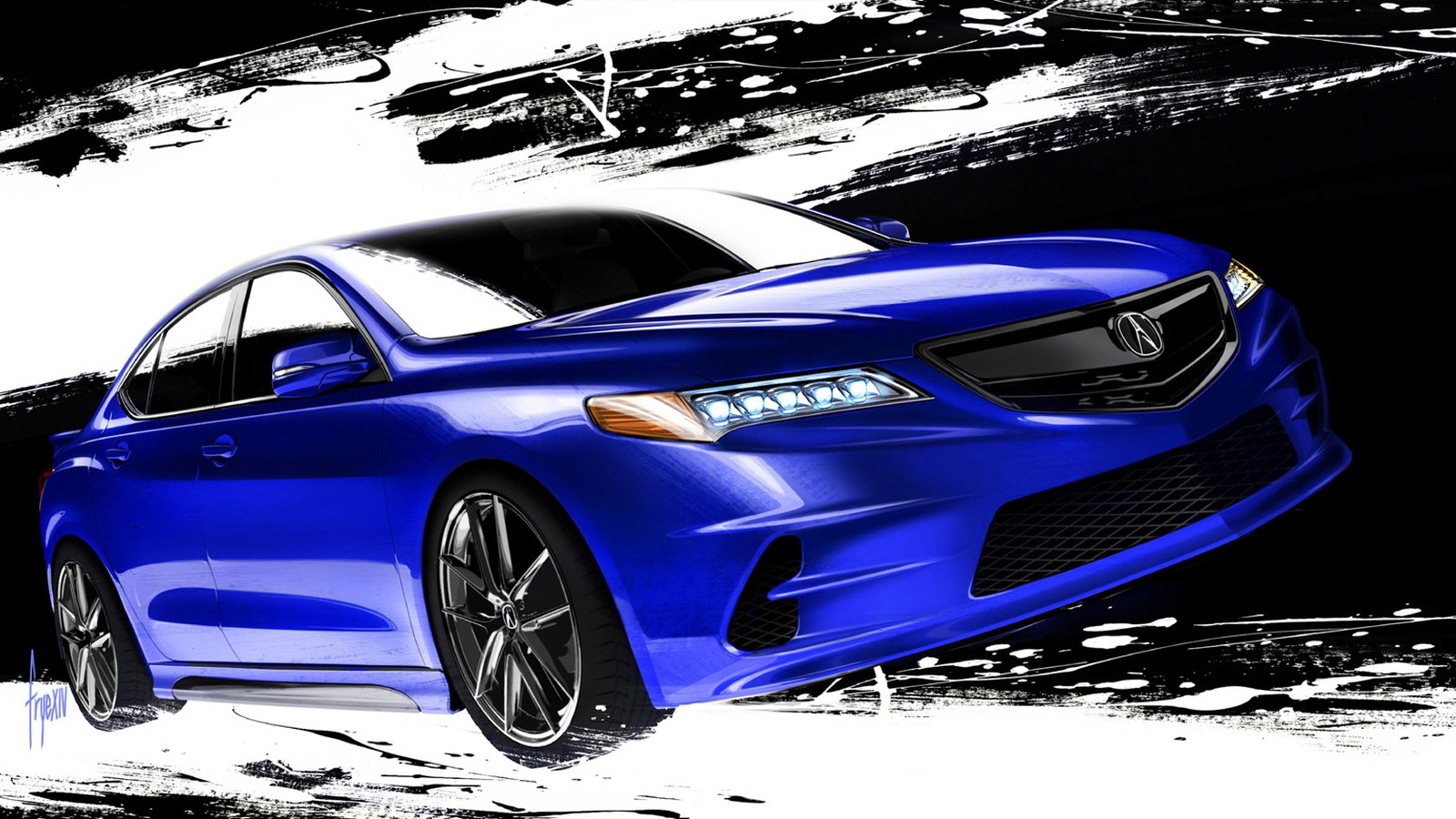 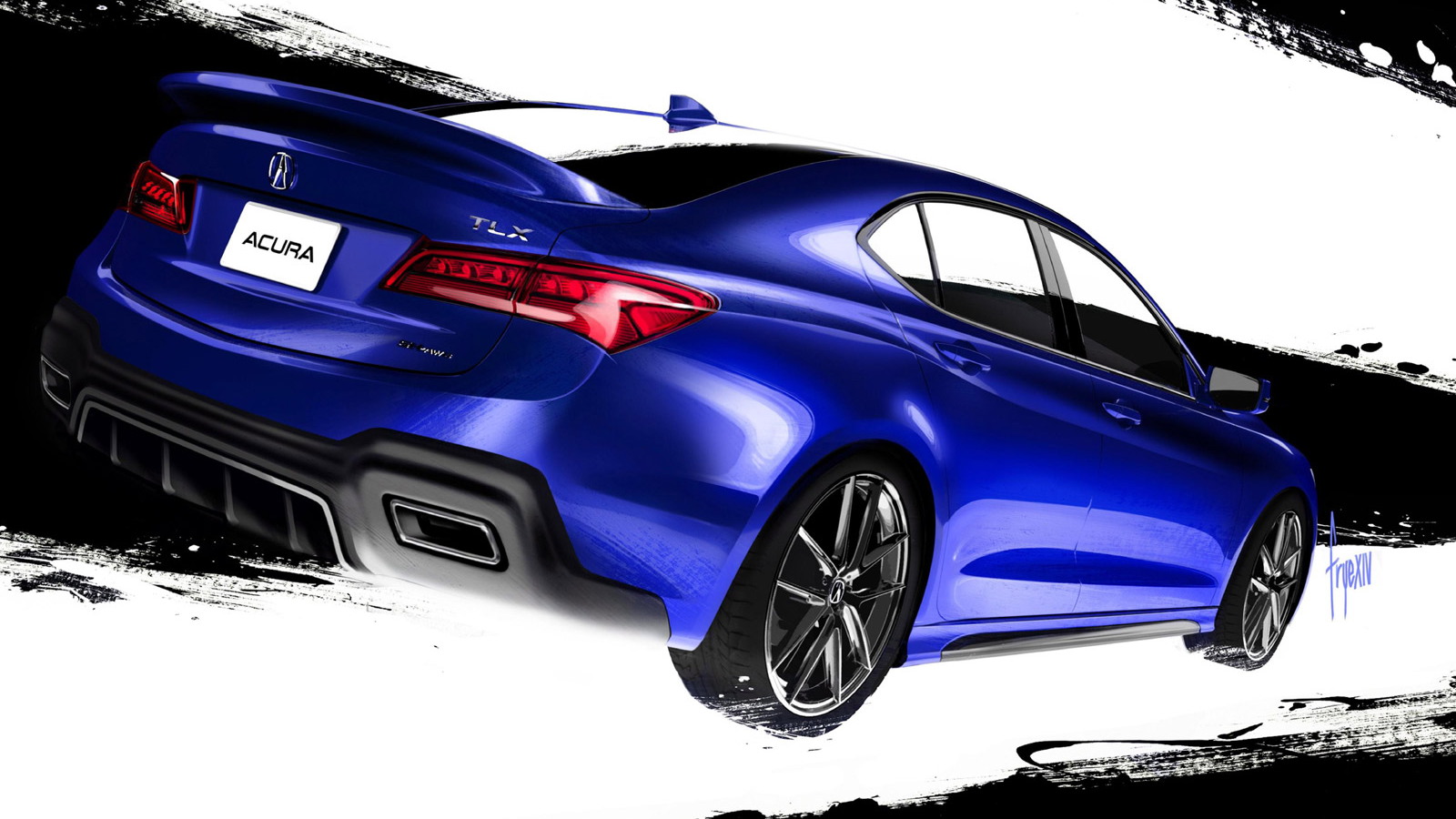 Acura isn’t a brand you normally associate with SEMA but the Japanese automaker was there this week with a modified version of its TLX, which was developed together with Galpin Auto Sports (GAS). The vehicle is strictly a concept but hints at the tuning potential of the new sport sedan, which is in the running for our Best Car To Buy 2015 award.

The original proposal was penned by Acura designers based at the automaker’s Los Angeles design studio, with inspiration coming from Acura’s TLX GT race car set to compete next year in the Pirelli World Challenge. The guys at GAS then set about working on the build, revealed here.

The car is painted in a new color called Andaro Blue, which will become a signature color of the Acura brand. It also features a custom body kit, adjustable coil-over suspension, 19-inch wheels, uprated brakes and a high-flow exhaust system.

Also on Acura’s stand at SEMA was a TLX fitted with a number of genuine accessories currently available to TLX buyers. Some of the accessories included a body kit, trunklid spoiler, 19-inch wheels, chrome door trim and illuminated treadplates.