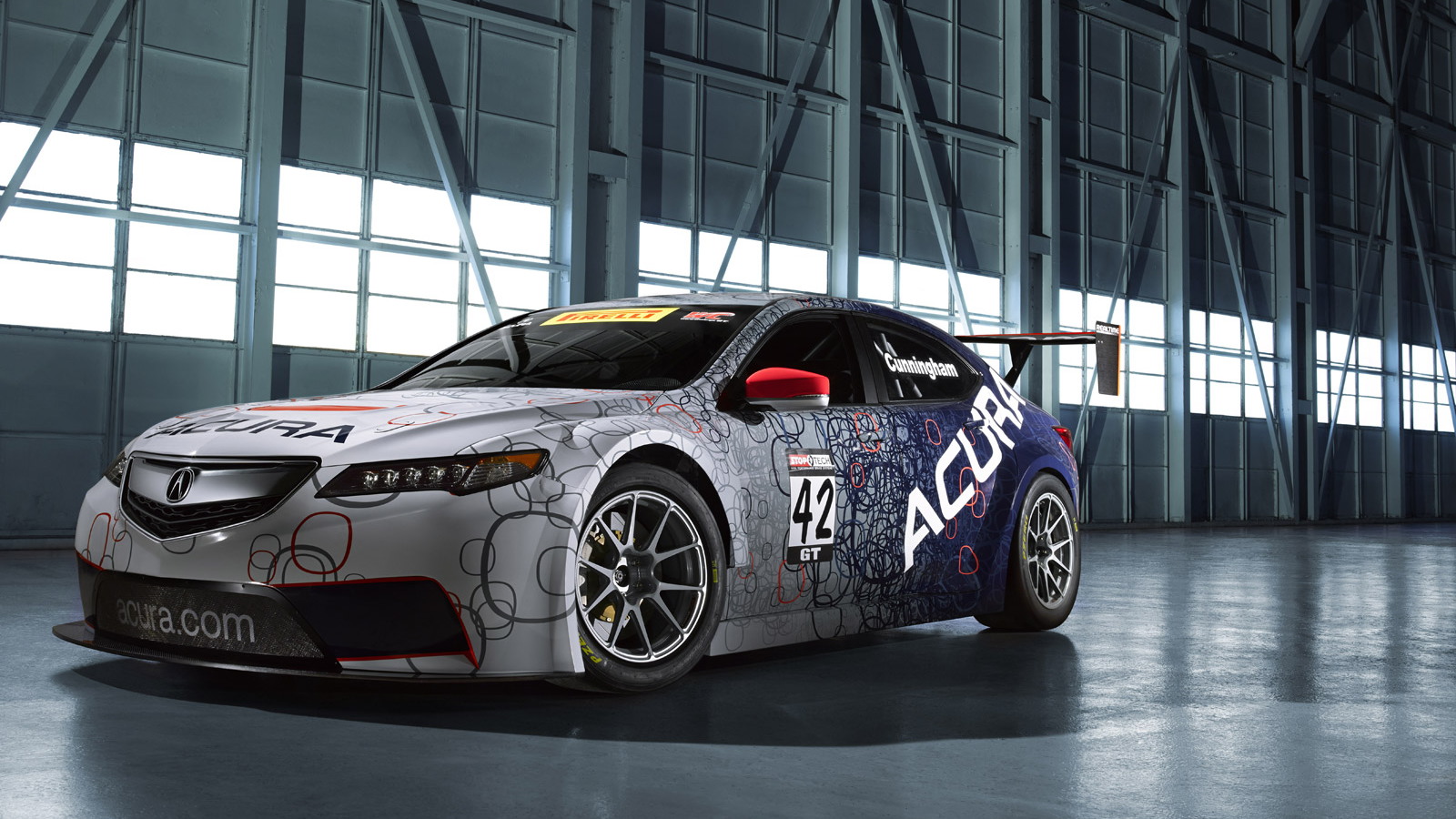 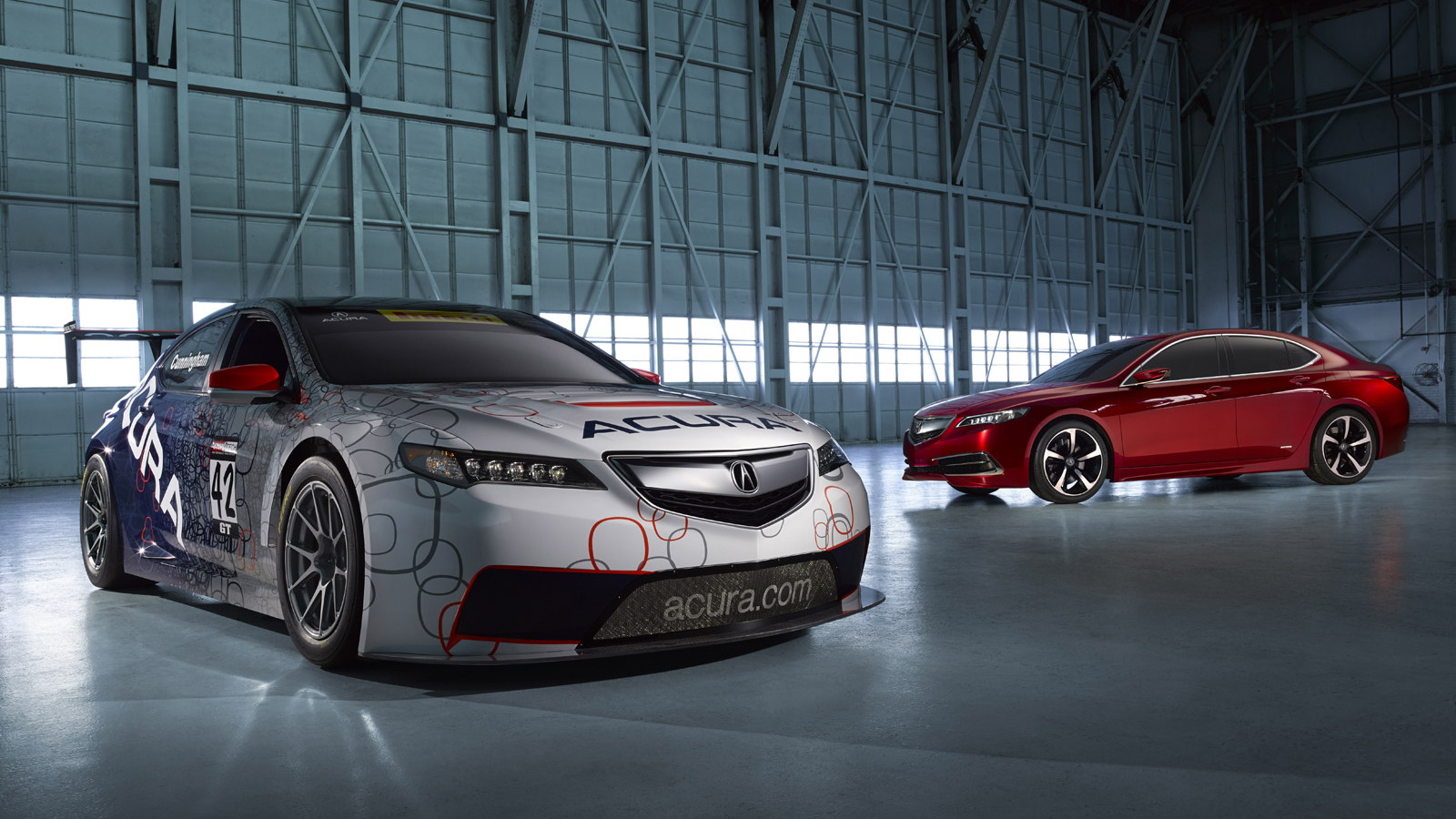 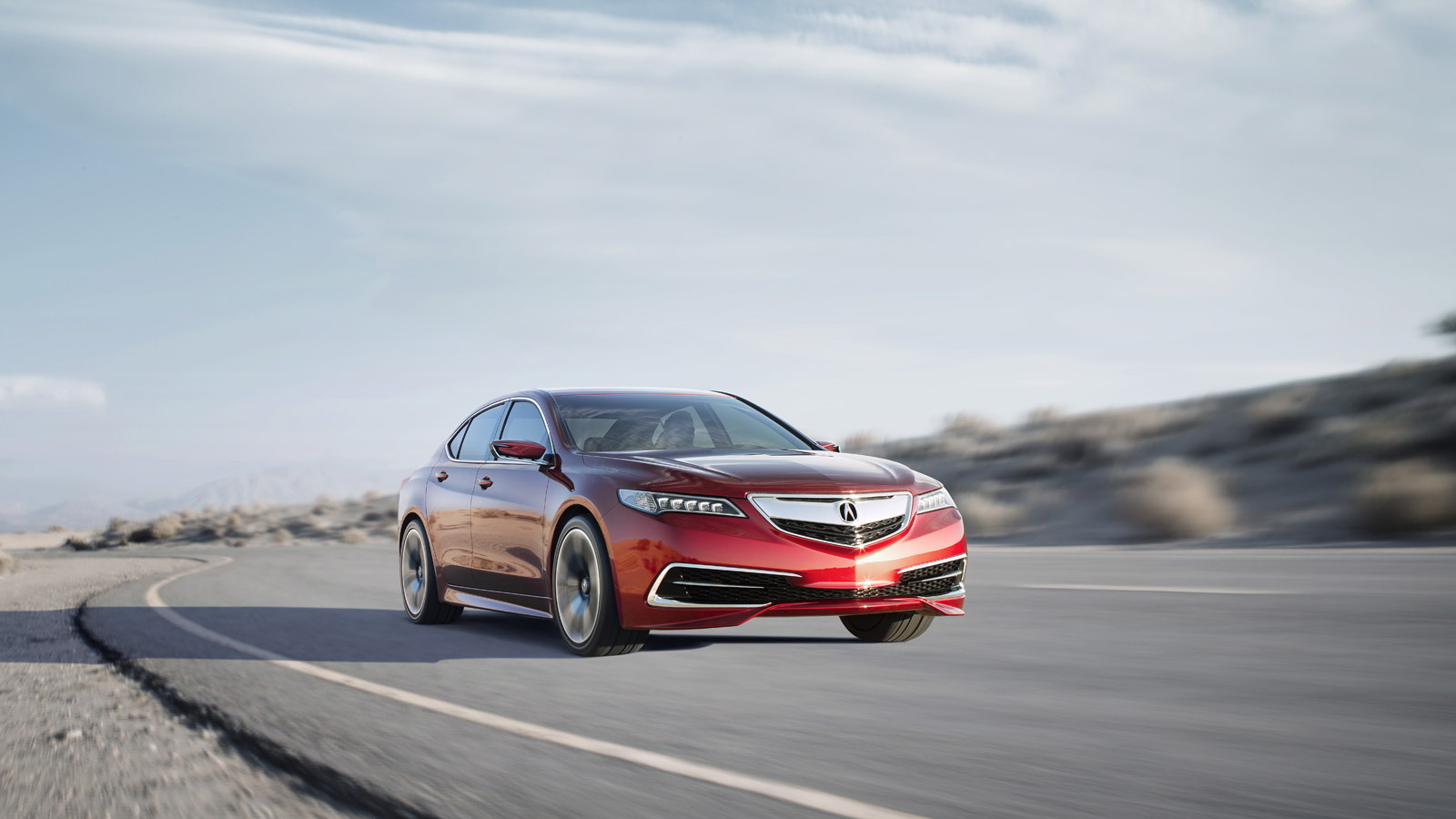 3
photos
The racing version of Acura’s upcoming TLX sedan will make its competitive debut in the fifth round of the 2014 Pirelli World Challenge, approximately one month after the world debut of the production TLX at the New York Auto Show on April 16. The round is the Detroit Belle Isle Grand Prix double-header, which runs from May 30 to June 1.

Acura revealed the new race car, the TLX GT, alongside the TLX prototype back in January and confirmed at the time that the car would compete in the premier GT category of the Pirelli World Challenge. This meant it would run alongside racing versions of the Audi R8, Chevrolet Corvette, Dodge Viper, Mercedes-Benz SLS AMG, Nissan GTR, Porsche 911 and Ferrari 458.

Campaigning the car together with Acura will be RealTime Racing, one of the most successful teams in the Pirelli World Challenge and a long-time partner of Acura as well as Honda. RealTime Racing will initially field a single TLX GT for owner/driver Peter Cunningham, with a second car to be added at a later date.

Responsible for developing the TLX GT is HPD, which will be building the chassis as well as most of the aerodynamic parts. The engine, too, is being developed by HPD. It will be a direct-injected and turbocharged V-6, and will be hooked up to an all-wheel-drive system. The road-going TLX will also offer all-wheel drive, but its engine lineup will consist of naturally aspirated engines only. The car goes on sale this fall, as a 2015 model.