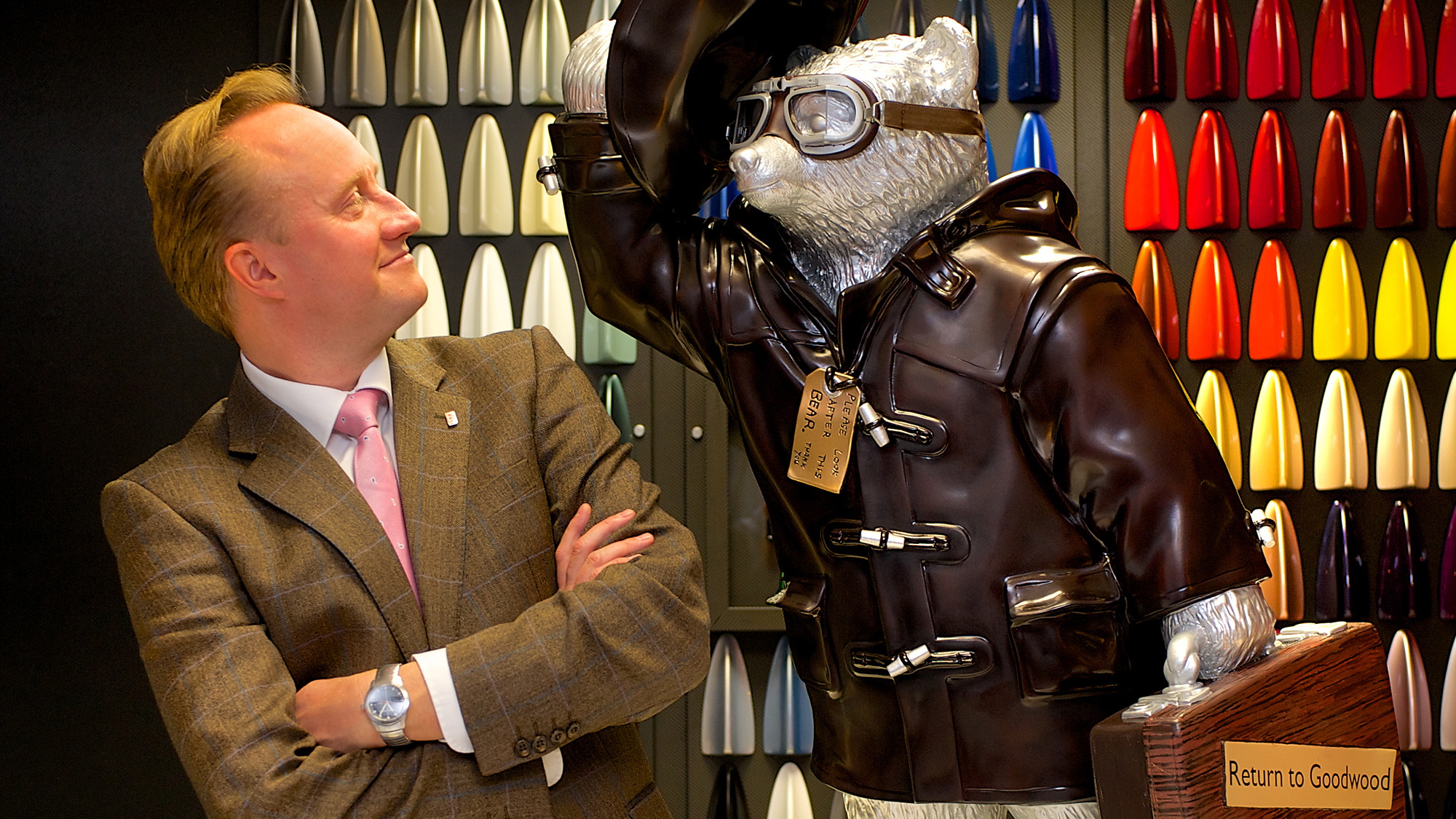 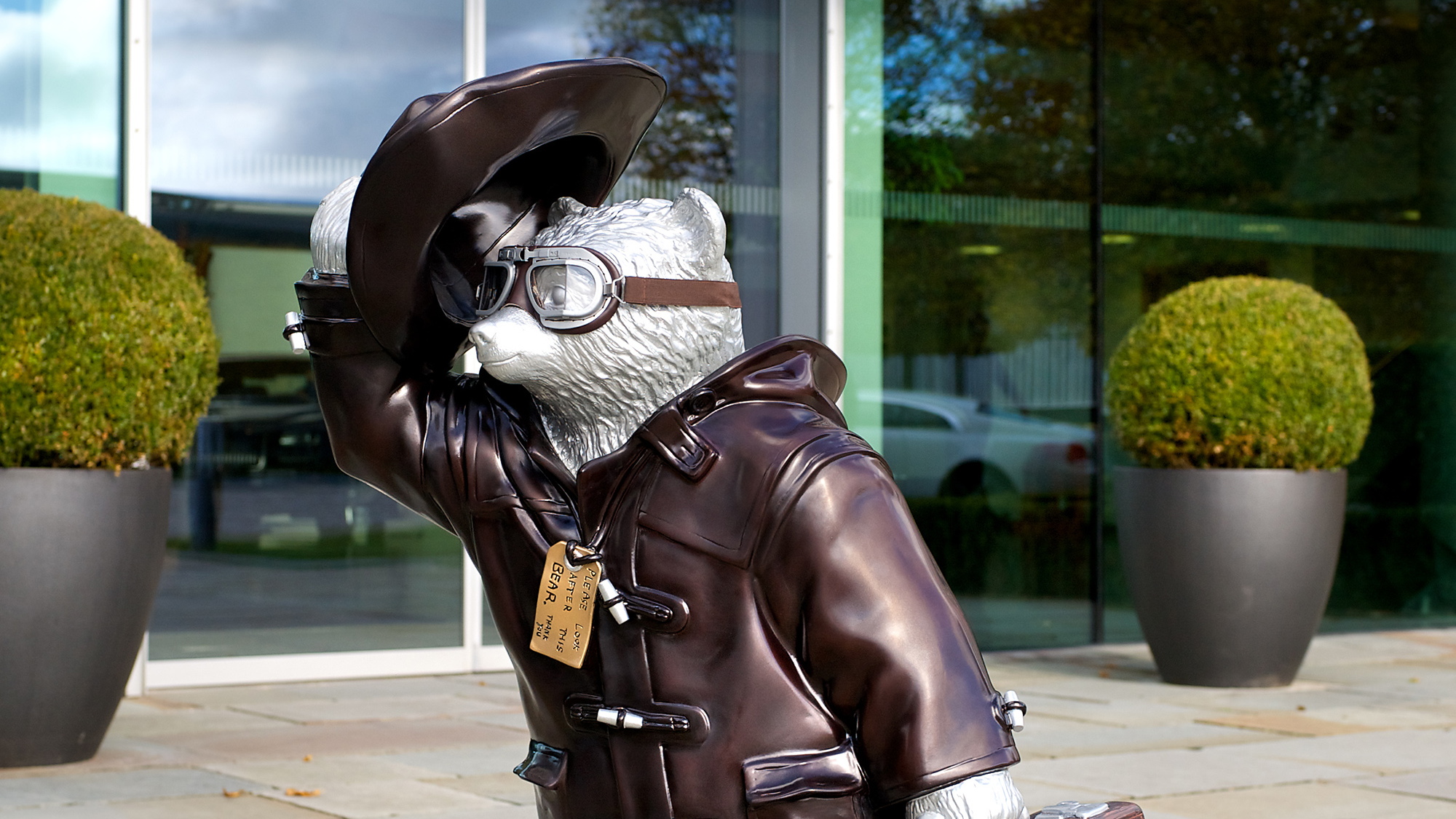 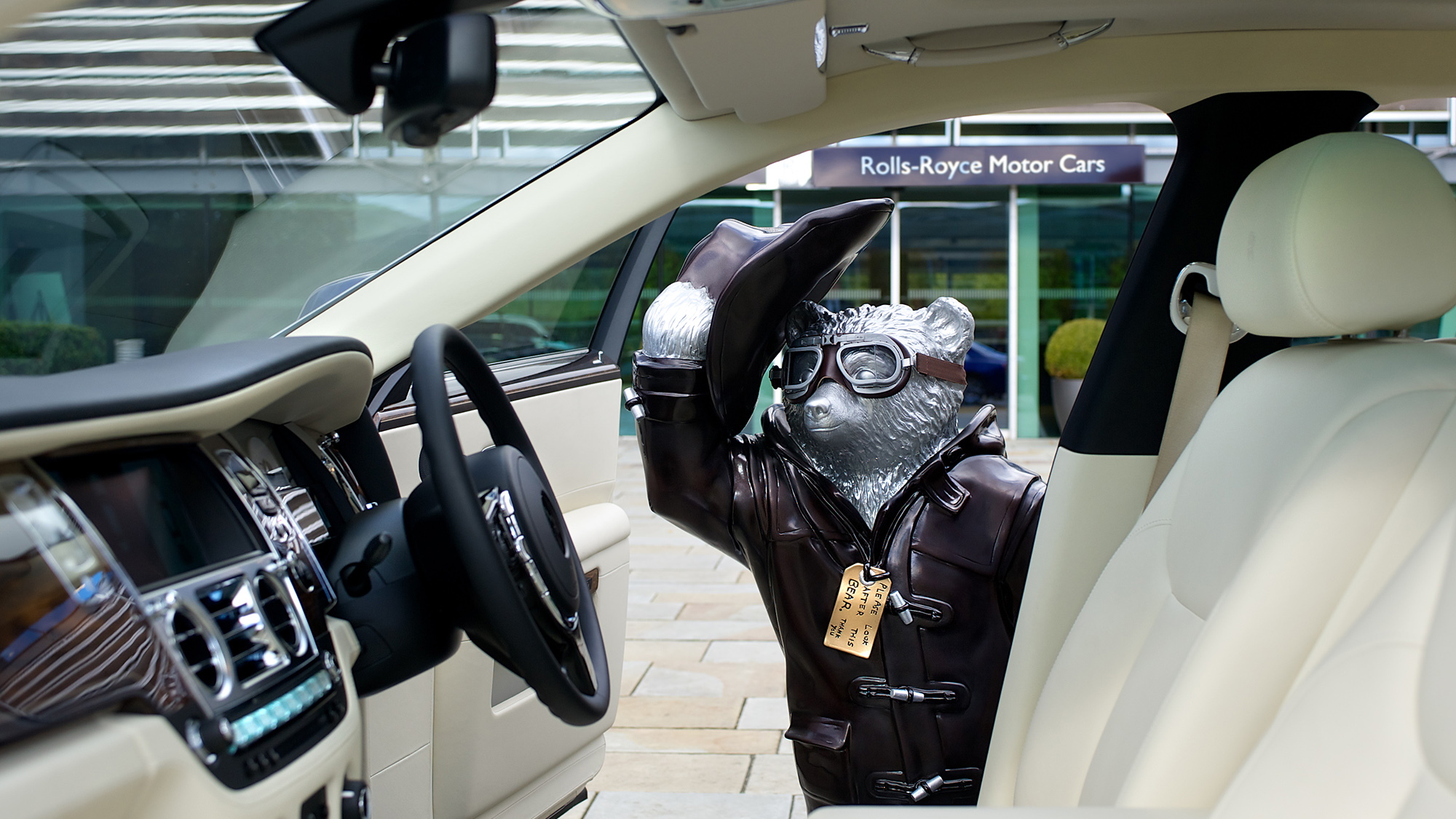 Paddington Bear first came into this world in 1958. Since that time, the beloved bear has appeared in numerous books, and on television; and he'll soon be seen on larger screens with the upcoming release of a live-action movie. Mr. Bear is going a step further today though, because he's partnered up with the bespoke team at Rolls-Royce for a new look.

Inspired by the automaker's founder, the Rolls-Royce team have crafted a stylish makeover for Paddington. It's aviation themed from the leather coat to the sporty goggles, and it brings Bear into the new era while also paying homage to the past.

This isn't just for fun though, as the makeover serves to be a part of the Paddington Trail. This will be one of 50 statues located throughout London, which will raise awareness and funds for the NSPCC. The organization works to end child abuse, which is a noble cause and Paddington is the perfect mascot.

The particular statue shown above will be placed opposite of a Rolls-Royce showroom, and it will be placed in a way to mimic the Spirit of Ecstasy that adorns the nose of the automaker's vehicles.