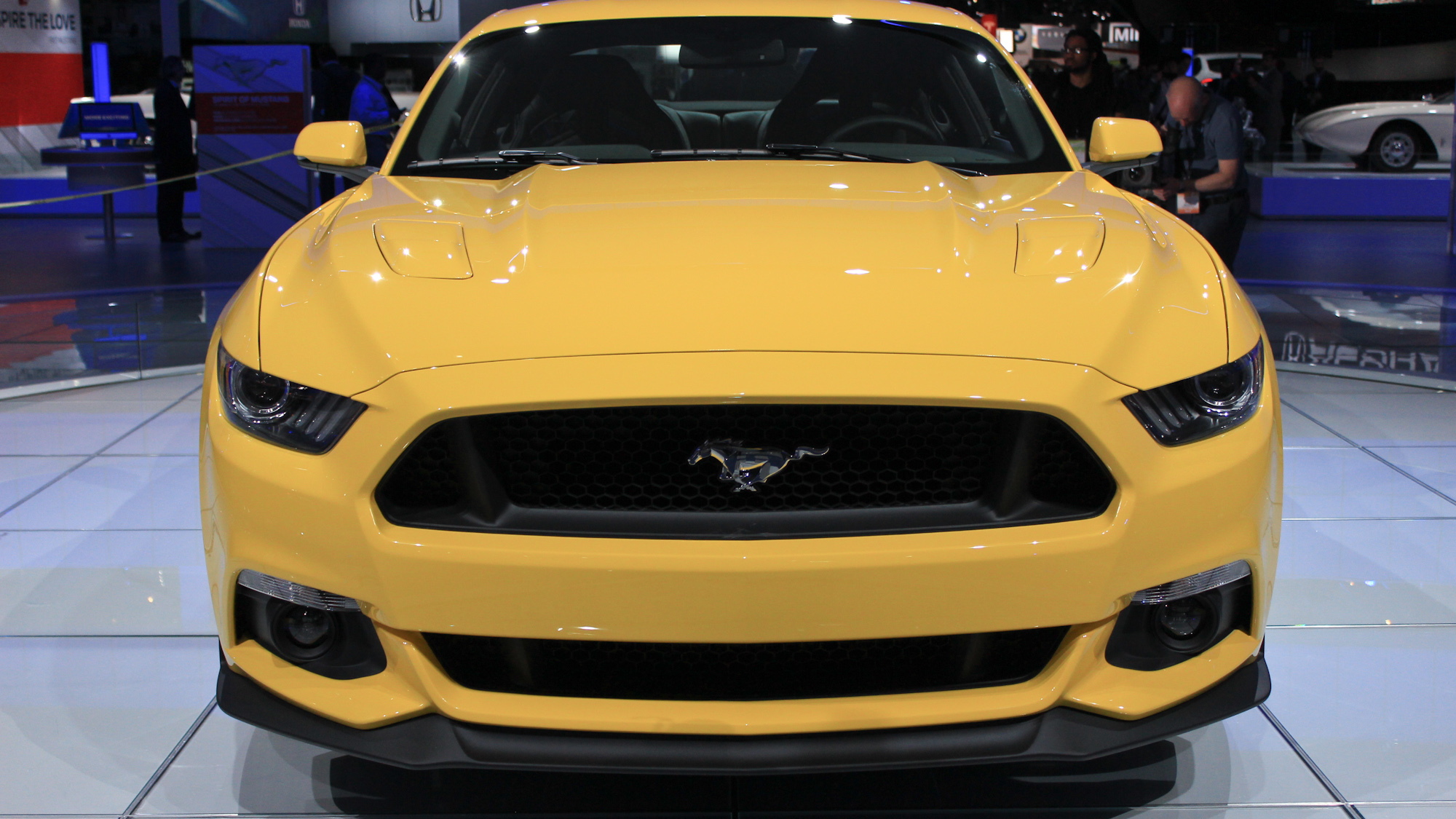 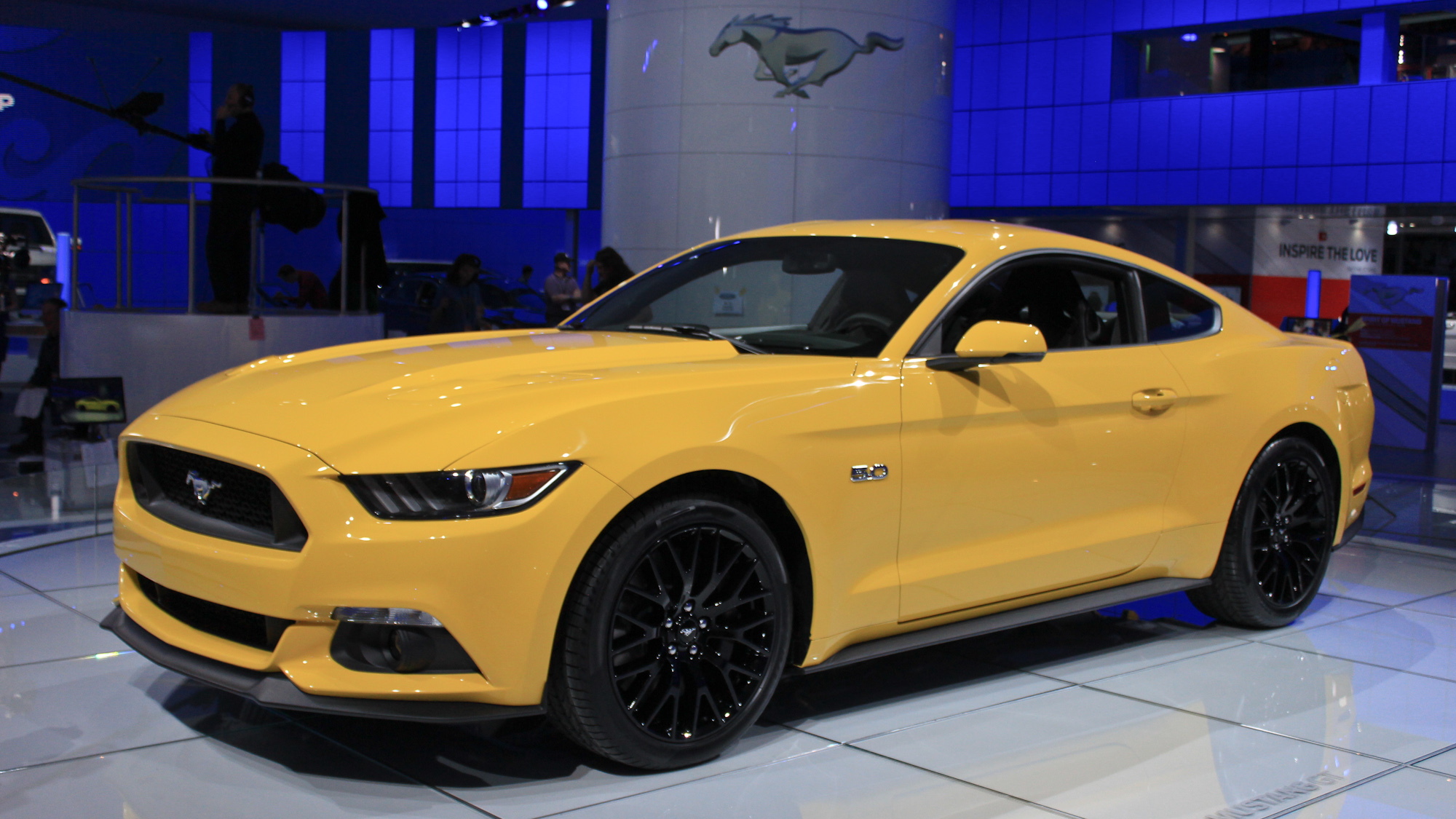 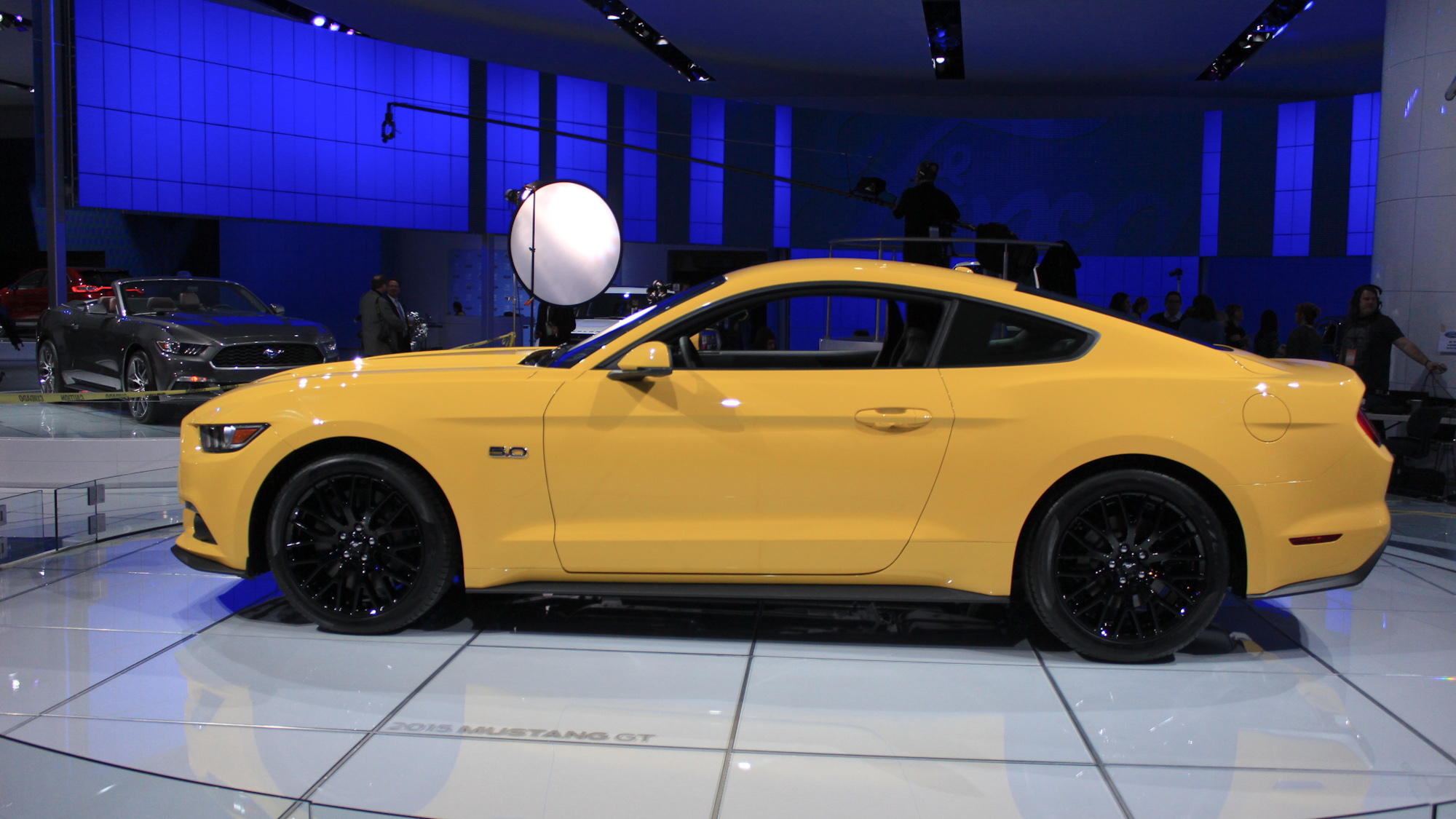 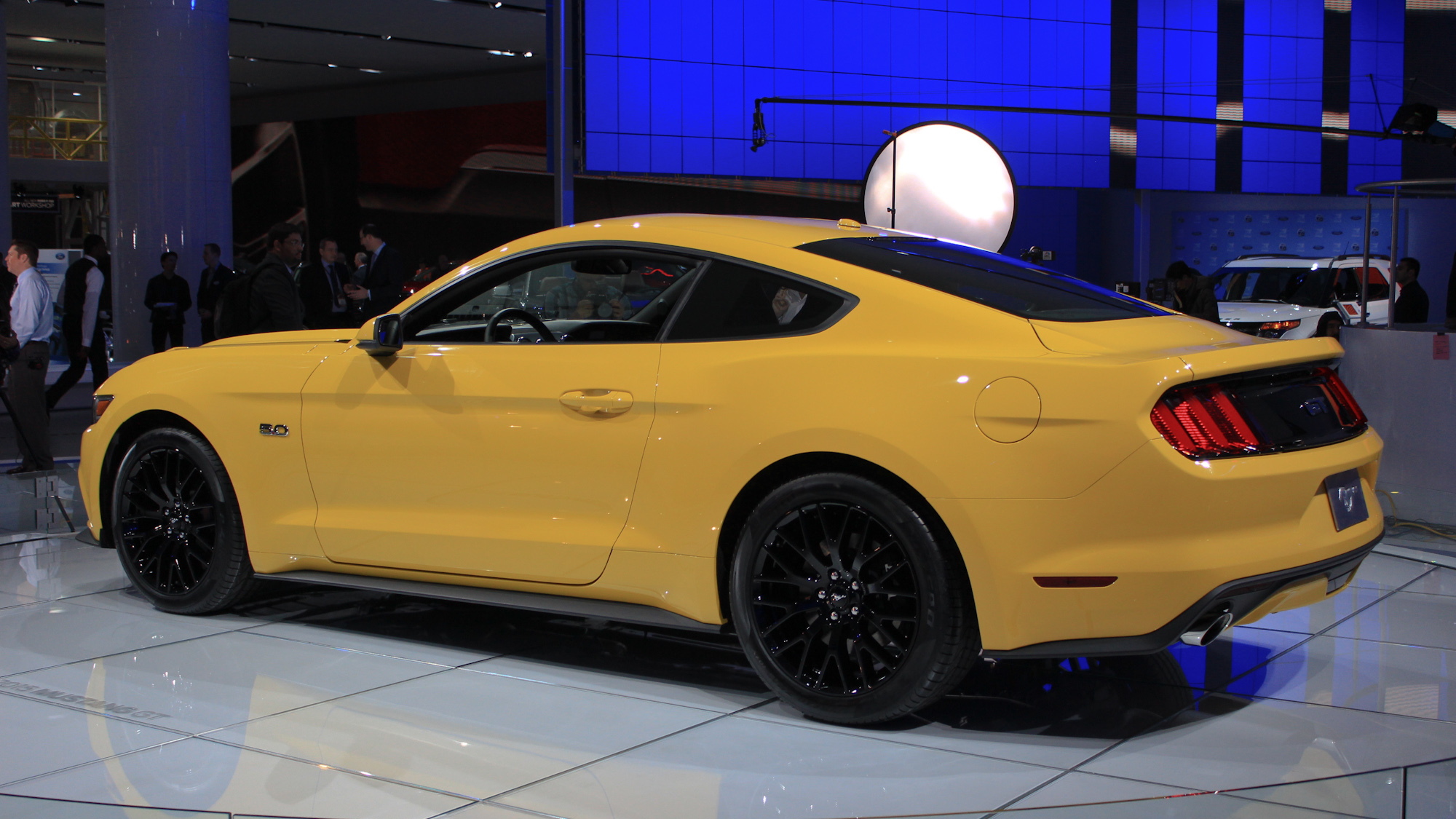 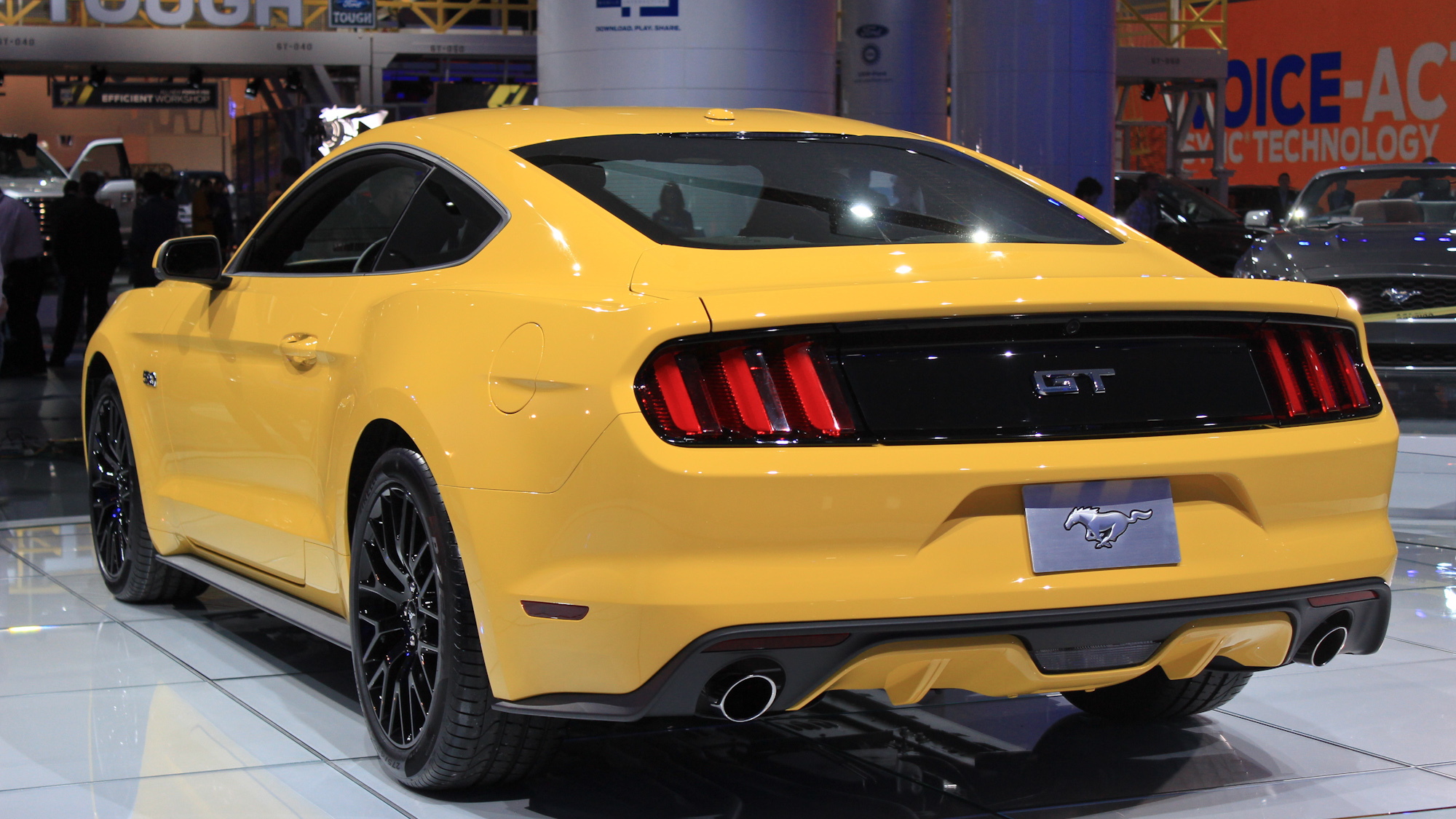 One of the most controversial aspects of the all-new 2015 Ford Mustang is its turbocharged four-cylinder EcoBoost engine. The new engine, displacing just 2.3 liters, may upset some traditionalists, but it will provide a more-efficient alternative as Ford Motor Company [NYSE:F] looks to expand the Mustang's appeal both in the U.S. and Europe.

How efficient, exactly? A set of leaked window stickers posted on the Mustang 6G forums provides the first fuel-economy data for the EcoBoost. If the stickers are genuine, the turbo four will be EPA-rated at 26 mpg combined (22 mpg city, 31 mpg highway) with the six-speed manual transmission (figures for the six-speed automatic weren't released).

The EcoBoost beats both of them but, given its smaller displacement, that's not too surprising. Of course, this isn't the first time Ford has offered a four-cylinder engine in the Mustang. A four-cylinder that—coincidentally—displaced 2.3-liters was available in the Mustang from 1979 to 1993, so how does it stack up to the EcoBoost?

Fuel economy data for the 1984 model is available on the EPA website, adjusted to revised rules introduced in 2007. Thirty-one model years removed from the 2015 Mustang, it's the earliest model available for comparison.

Ford also offered a sporty SVO model at the time with a more-powerful turbocharged 2.3-liter four. It was rated at just 19 mpg combined (17 mpg city, 24 mpg highway) with the only available transmission, a five-speed manual.

Three decades of technological advancement doesn't bring a dramatic increase in efficiency, then, but that's not the only way to measure progress.