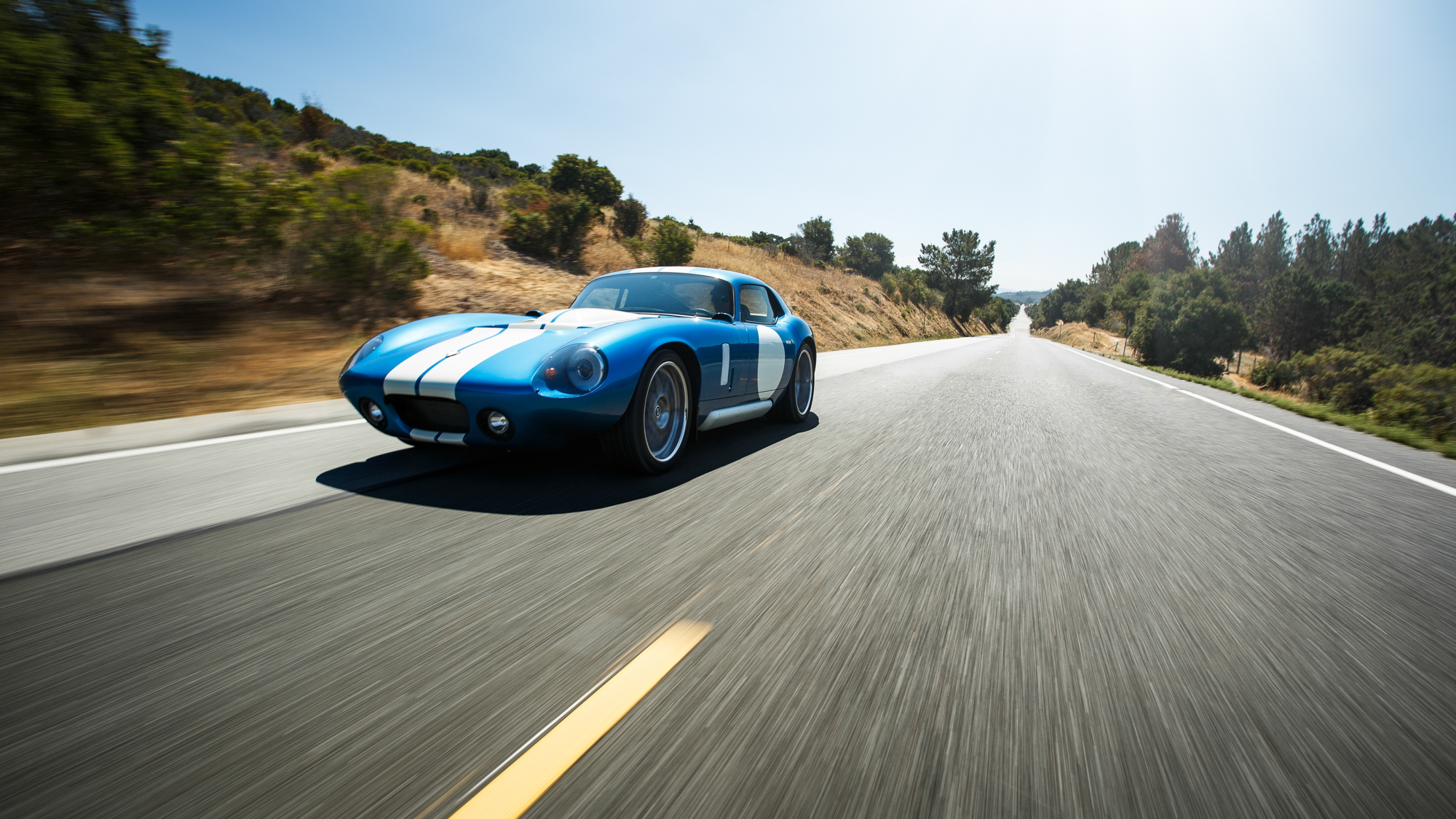 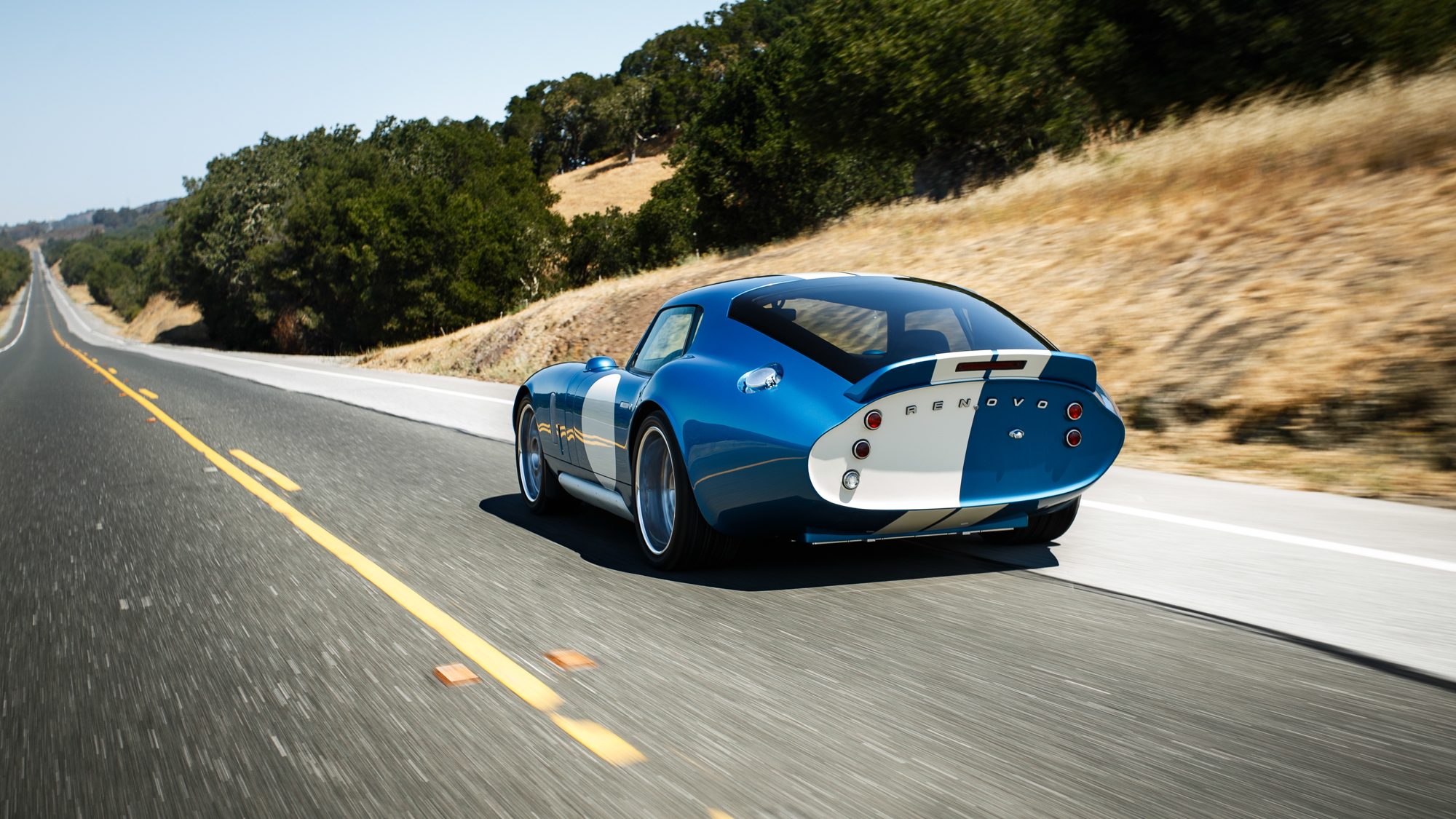 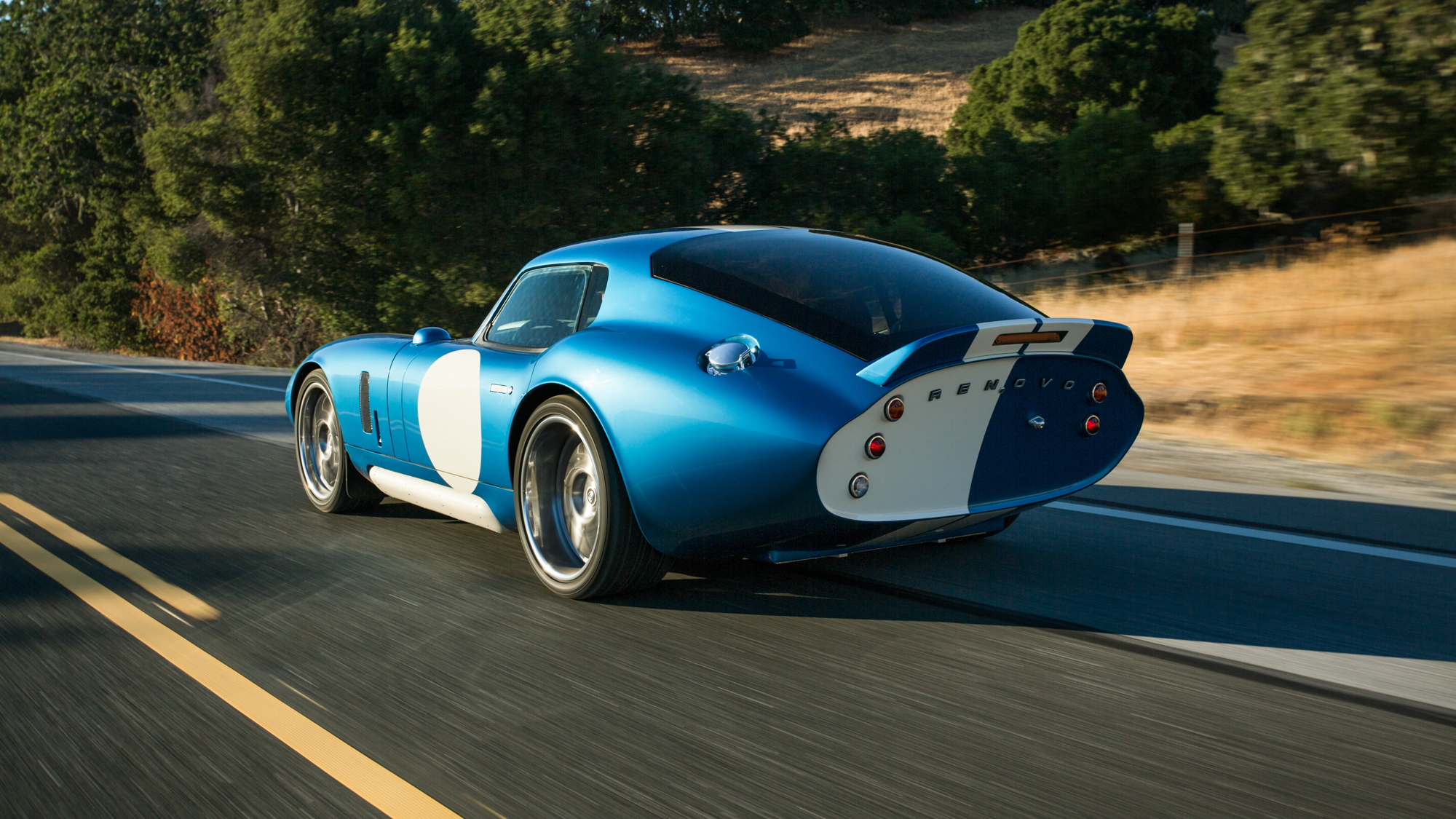 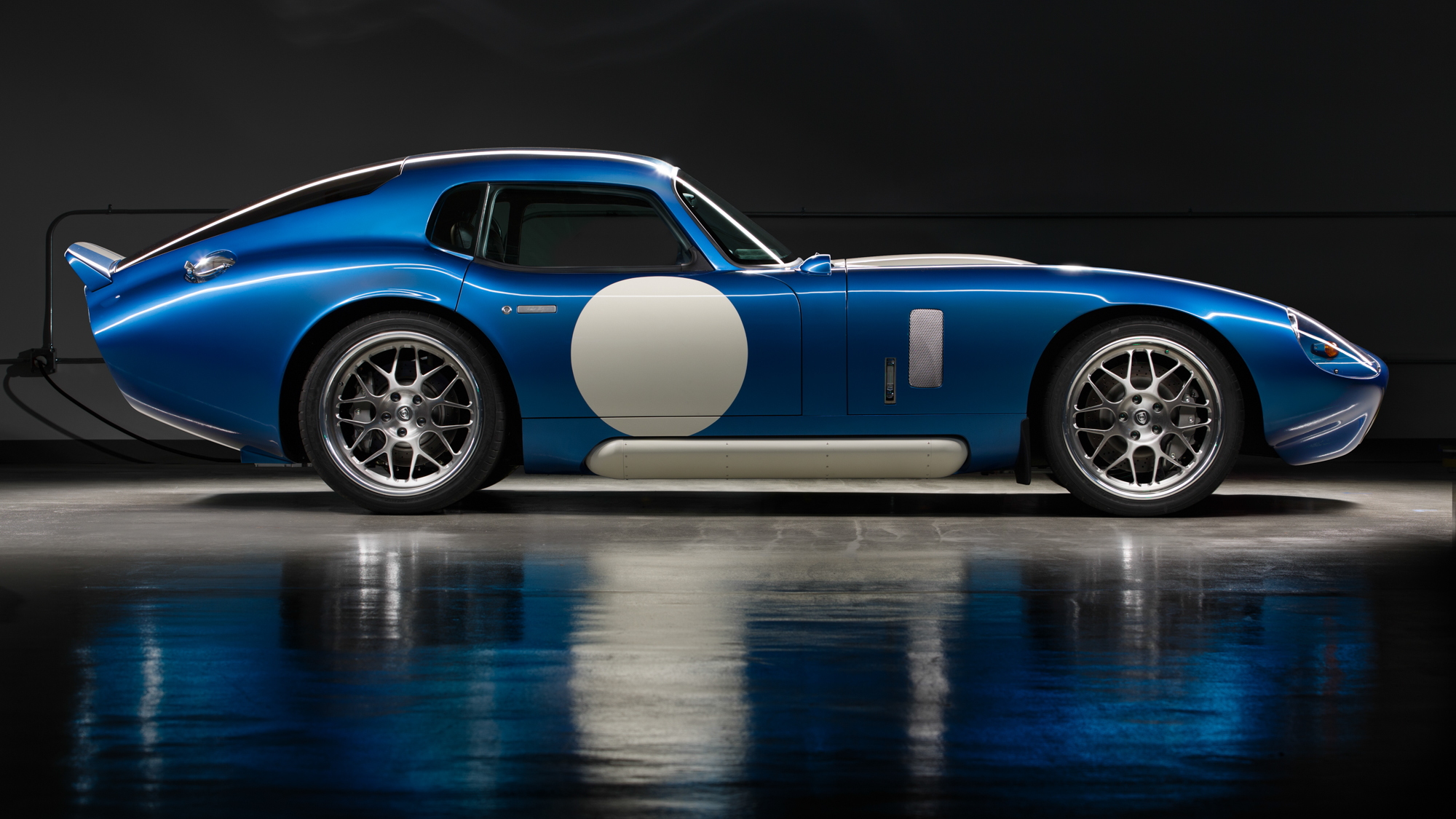 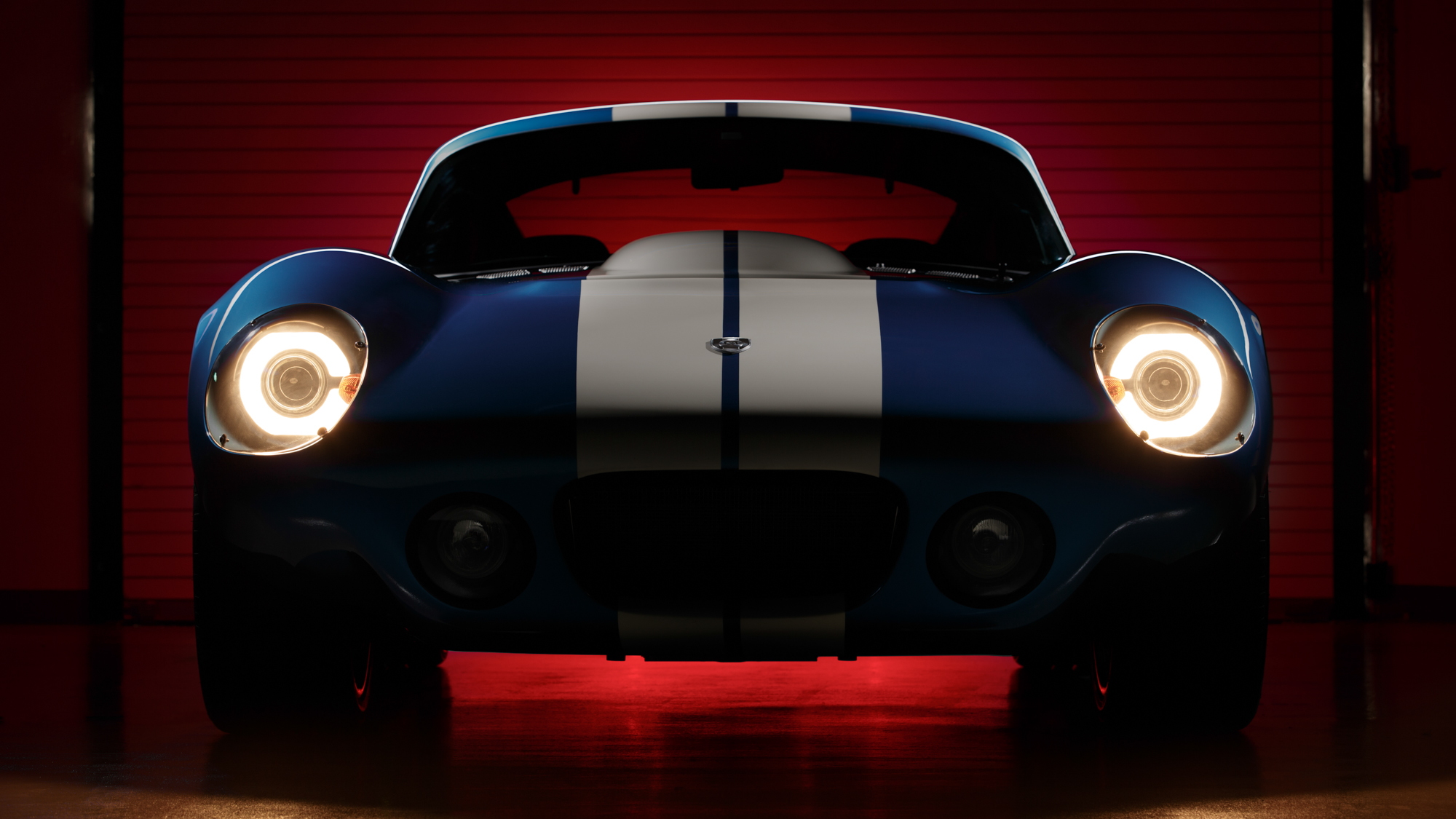 13
photos
Silicon Valley is typically considered to be on the cutting edge of the technological world. Still, it's not exactly the type of place you'd expect to find a car company that's mindful of the past. Those exist in places like Southern California and Detroit, and that's it. Well, that thinking would have you overlooking a brand new player in the game.

It's called Renovo Motors, and its first vehicle is sure to get you excited. It's called the Renovo Coupe, and it's essentially an all-electric Shelby Daytona Coupe that's packing over 500 horsepower and an amazing 1,000 pound-feet of torque. We're dealing with beauty and the beast all in one machine.

The Renovo Coupe is built upon an existing (and modified) Shelby continuation series chassis. Under the hood sits a pair of Sequential Axial Flux motors, and the power is stored in Renovo's HVP 740-volt lithium ion battery pack. All of the power is instantly available and routed through a single gear direct drive transmission.

The rest of the car is all familiar performance business. There are adjustable dampers, serious springs, and unequal length A-arms. Up front, six-piston calipers clamp down on 14-inch cross-drilled rotors, while out back it's a four-piston setup squeezing on 13.4-inch rotors. HRE has supplied the custom built three-piece wheels, and they're wrapped in super grippy Michelin Pilot Sport tires.

The 0-60 mph time is reportedly an impressive 3.4 seconds. We wonder if that's a grip-limited figure with all that torque on tap. Another reported figure is the driving range, which is 100 miles. Not bad, but we're left to wonder if that figure drops quickly after a handful of 1,000 pound-foot stoplight to stoplight romps. The good news is that you can quick charge in 30 minutes. A full charge will take five hours.

According to Renovo, deliveries will begin in 2015. We don't have an official price tag just yet, but we have to imagine it's going to be one of those "if you have to ask" deals... after all, it's making its debut at Pebble Beach after all. Early estimates put the final figure at just over $500k.