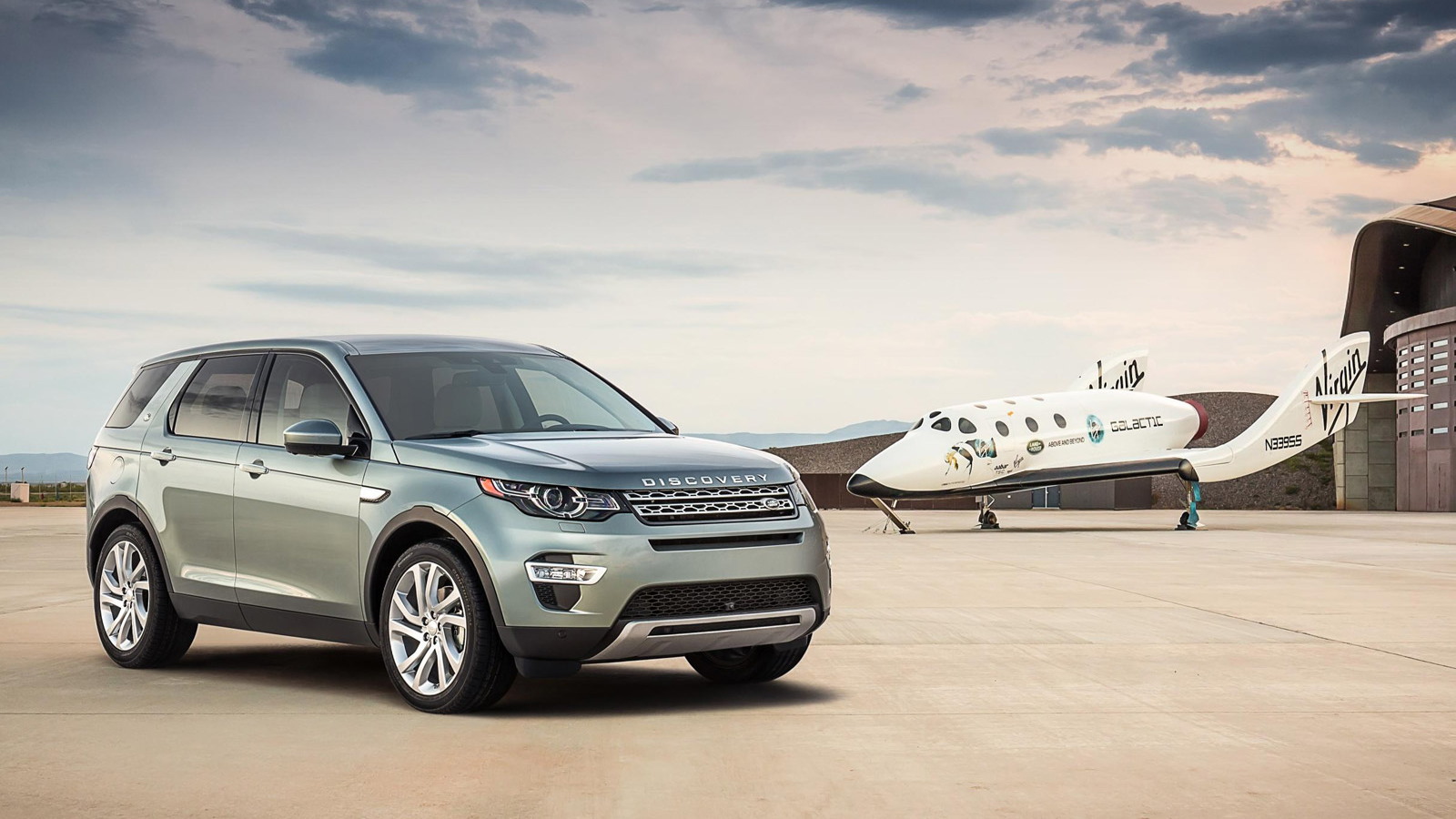 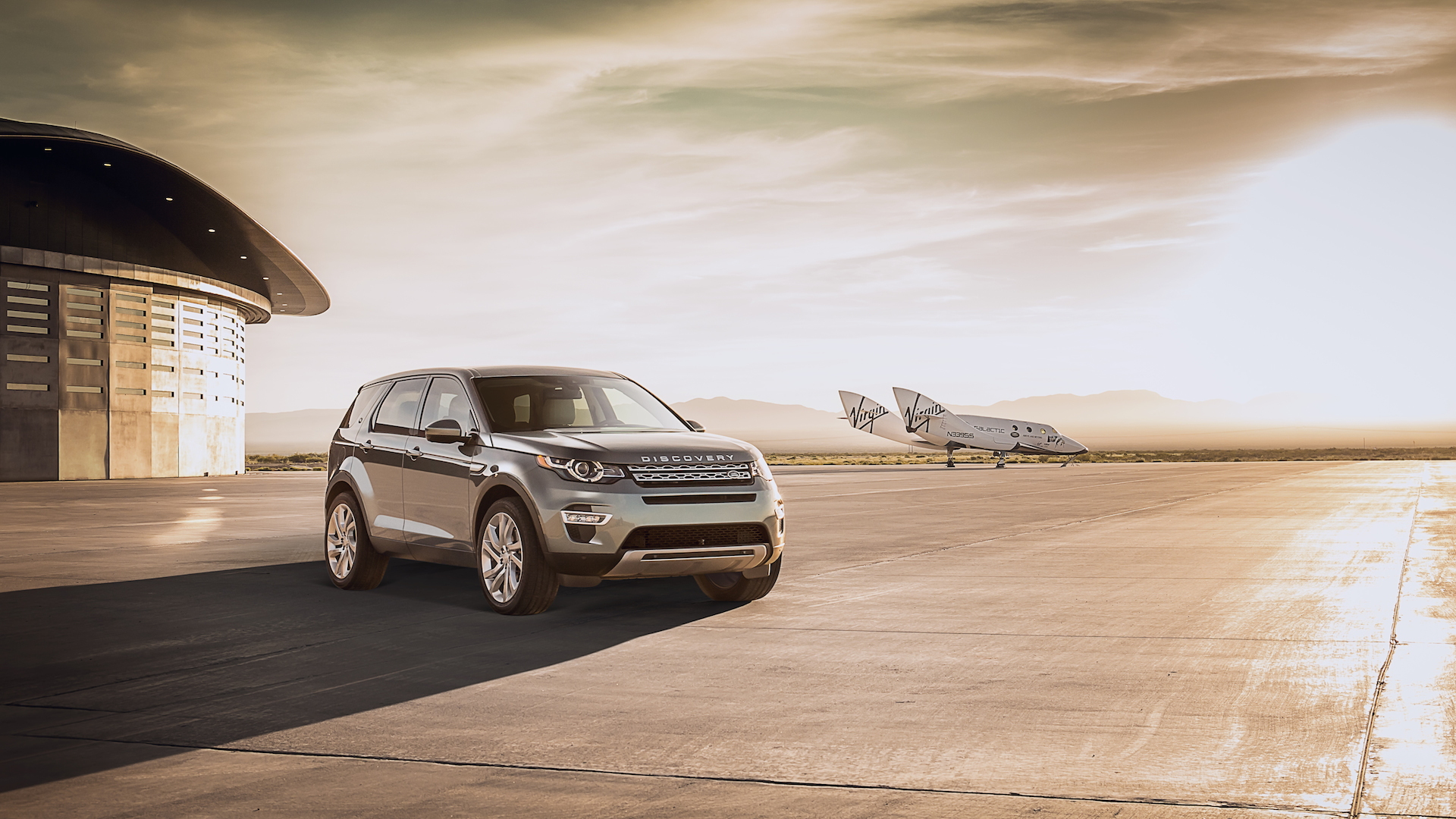 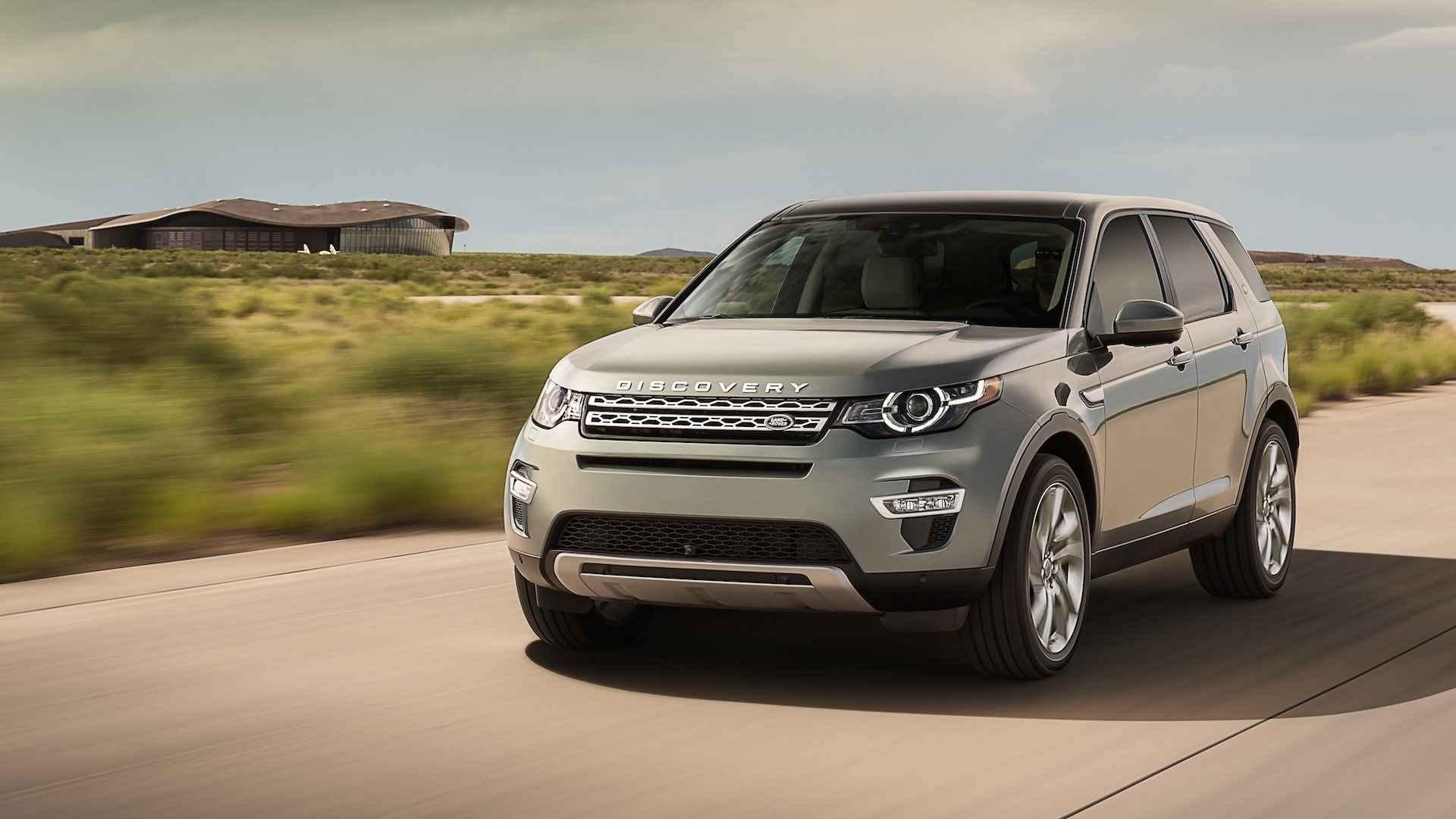 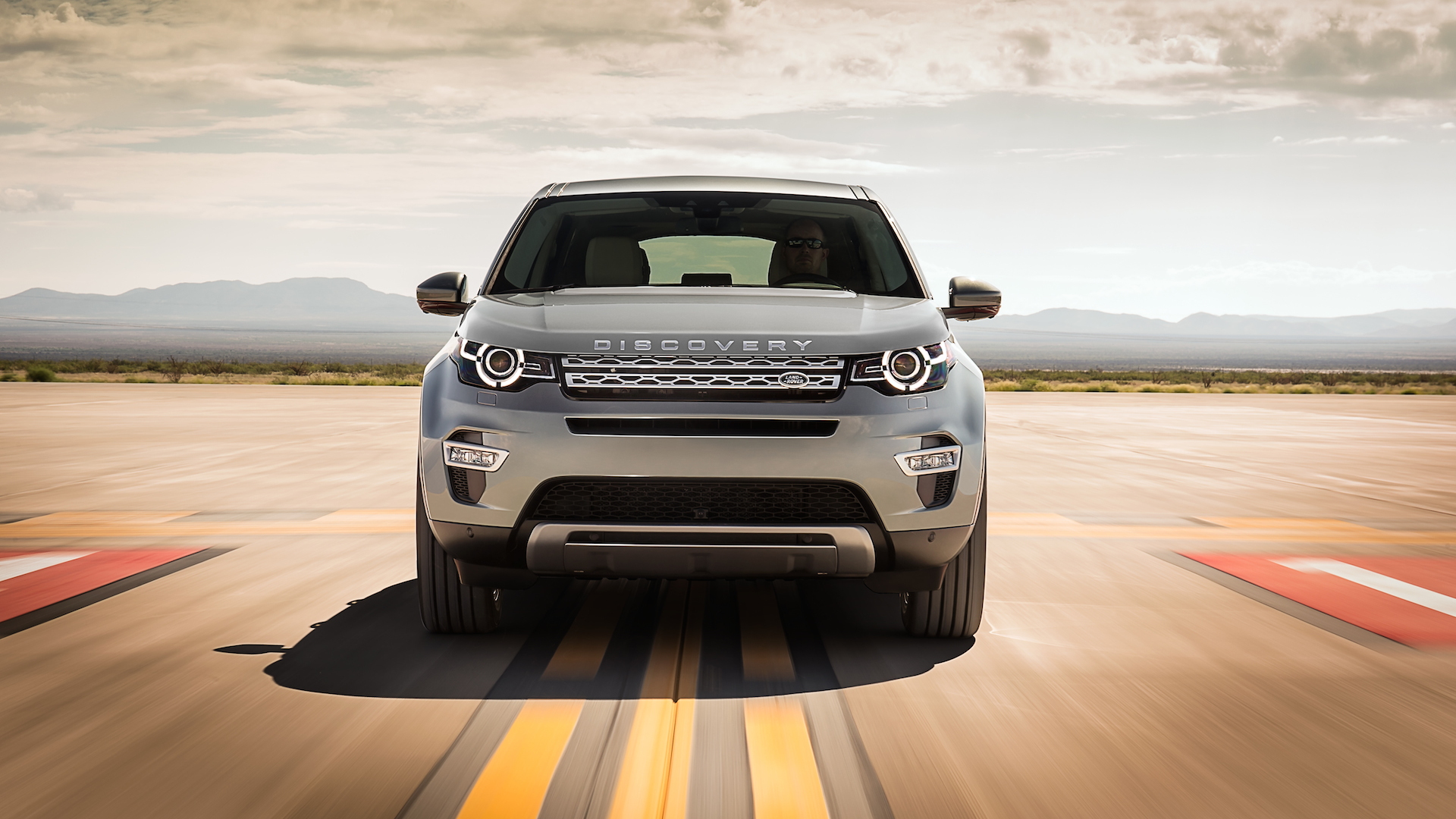 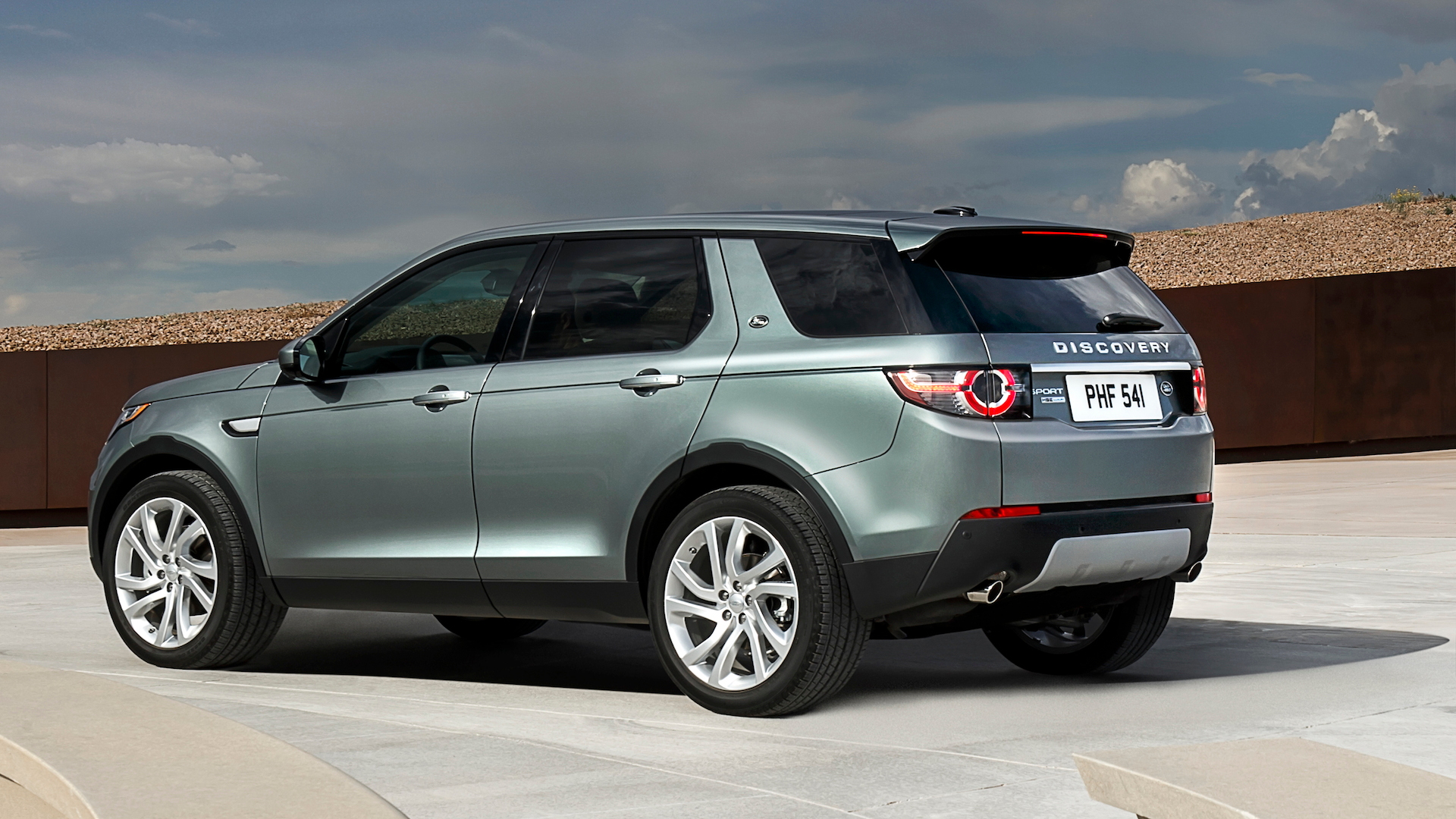 You and three of your mates could win the trip of a lifetime thanks to Land Rover and its new ‘Galactic Discovery’ competition. As part of its efforts to launch the all-new 2015 Discovery Sport, Land Rover wants to trigger the excitement of discovery and adventure by partnering with Virgin Galactic to give away four seats on one of the firm’s planned sub-orbital space flights.

To enter the competition, you’ll need to produce an image or 30-second video that demonstrates your spirit of adventure, and then submit it to the website www.landrover.com/gotospace. Given the awesome prize and the fact that anyone in the world can enter, Land Rover is expecting thousands upon thousands of entries.

Virgin Galatic is still developing the SpaceShipTwo (SS2) that will be used for the space flights, and is hopeful to be ready for commercial flights soon, although the project has already been delayed several times. The SS2 is launched from a carrier aircraft at about 10 miles in the air and then scales to a height of roughly 62 miles. Passengers are expected to feel zero gravity for about six minutes of the total 2.5-hour journey.

Virgin Galatic currently has a ‘spaceport’ located in New Mexico and plans to have a second location in Europe. Below is the company’s founder Richard Branson talking about the competition and what adventure and discovery means to him.

Land Rover and Virgin Galatic see the potential for further collaboration, beyond purely marketing activities. In fact, the two are currently working together on educational opportunities for future generations to pursue related careers in engineering, science, math, and technology.

MUST SEE: Unimog-Based Mercedes-Benz Zetros Is One Extreme RV

You might be wondering why Land Rover is going to so much trouble in launching its new Discovery Sport: Land Rover is gearing up for the launch of a whole family of Discovery-badged vehicles to alongside its premium Range Rover family and go-anywhere Defender. Future Discovery models will include a replacement for the LR4 as well as a possible compact SUV.