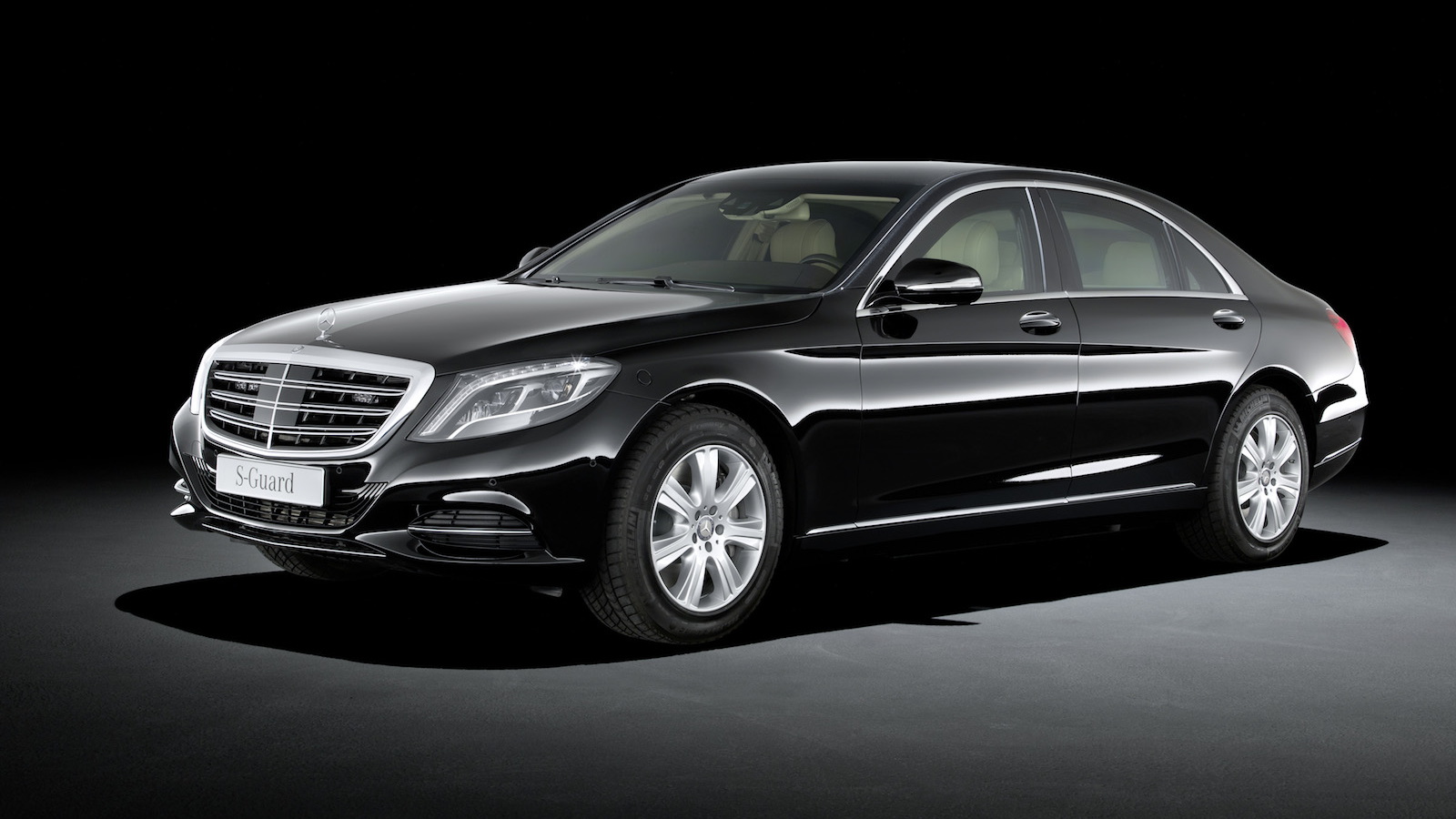 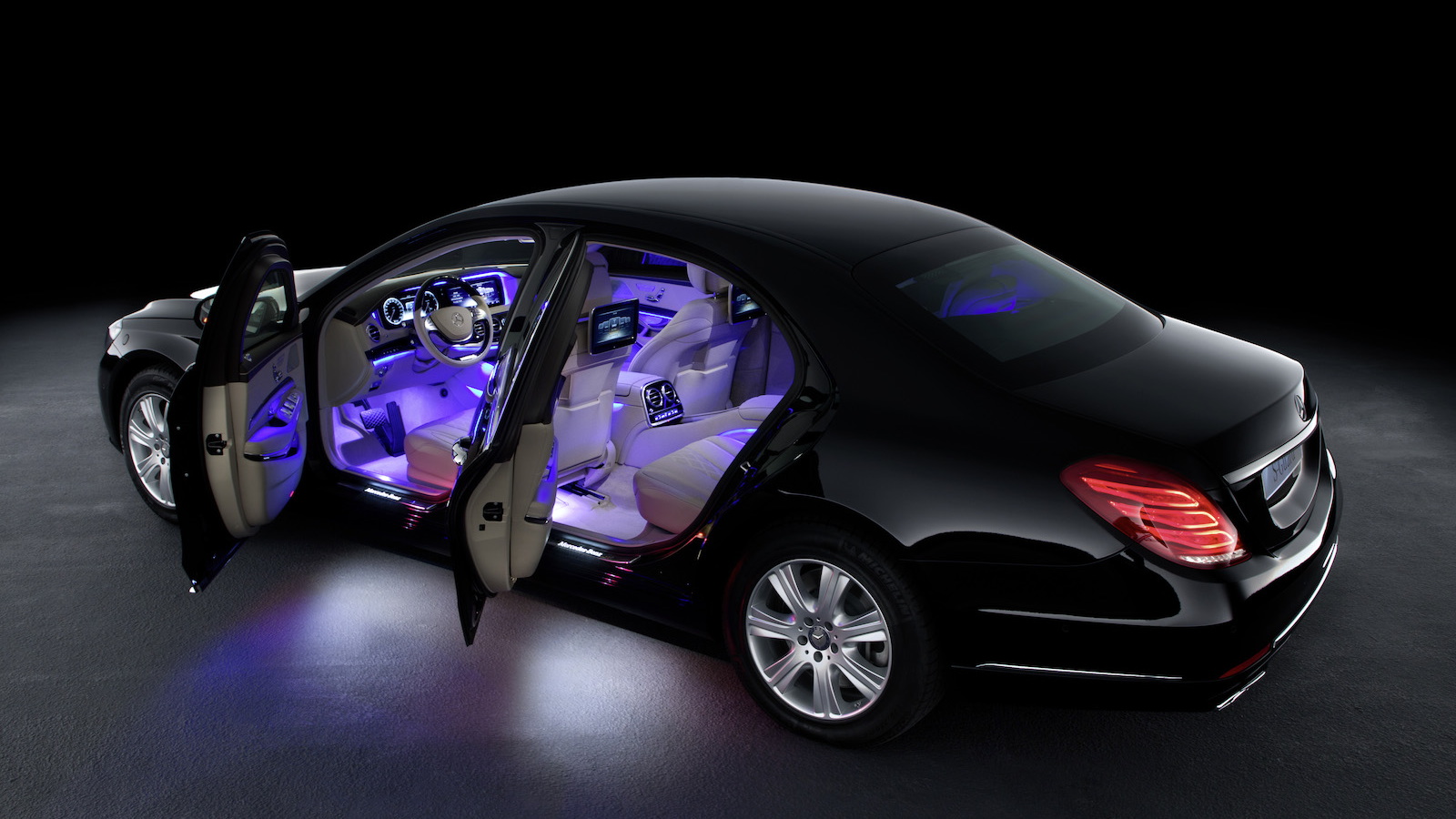 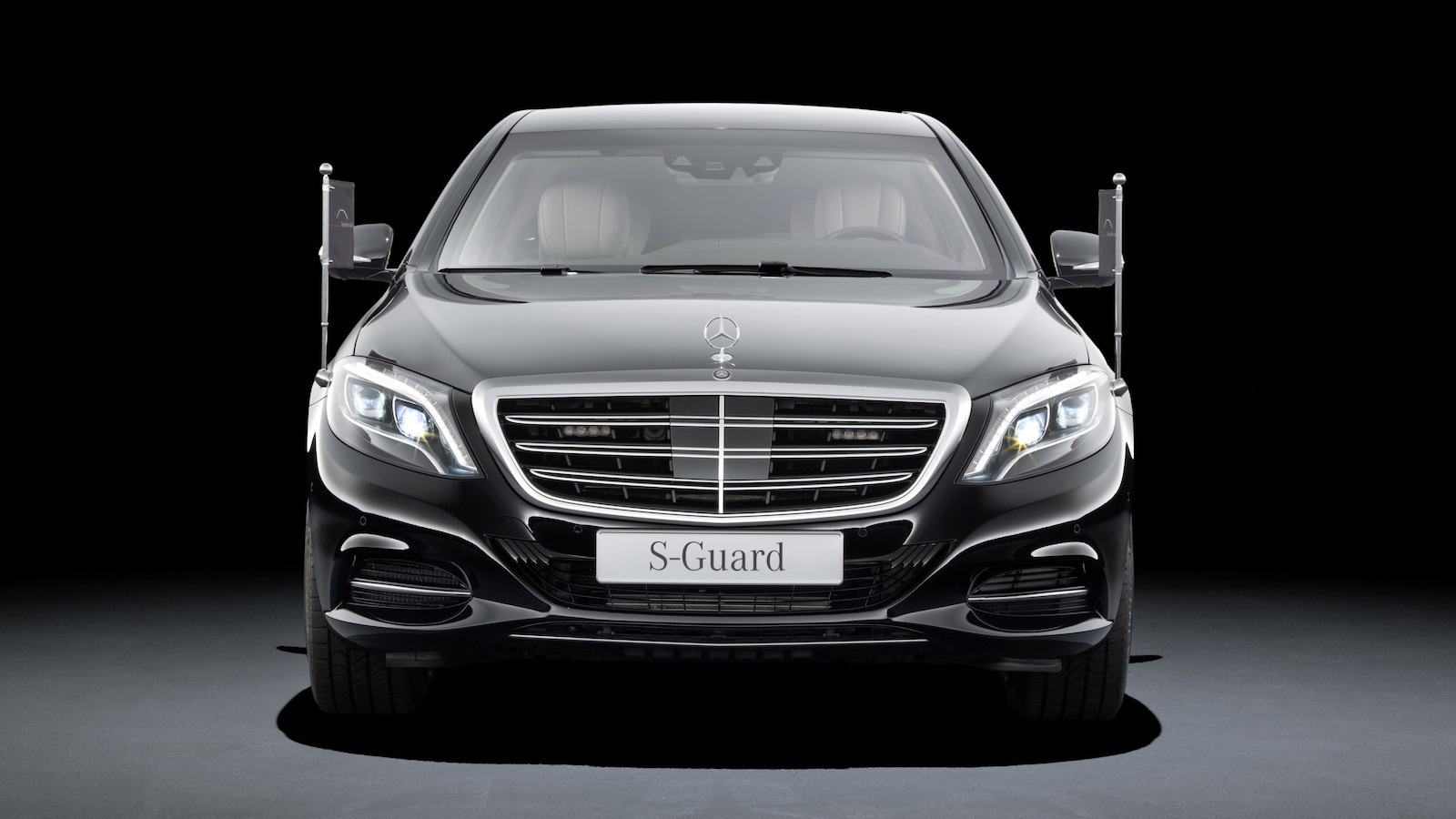 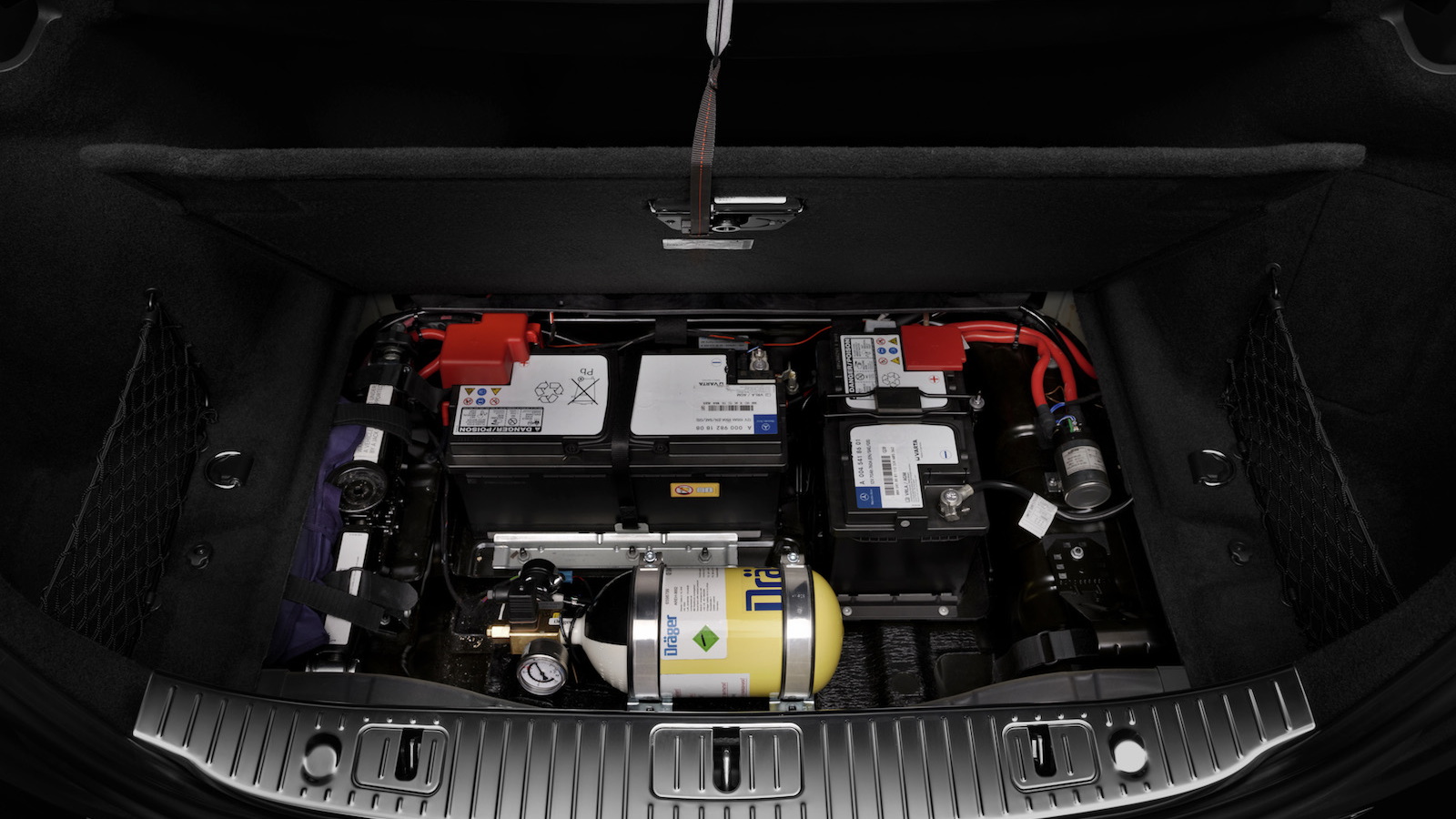 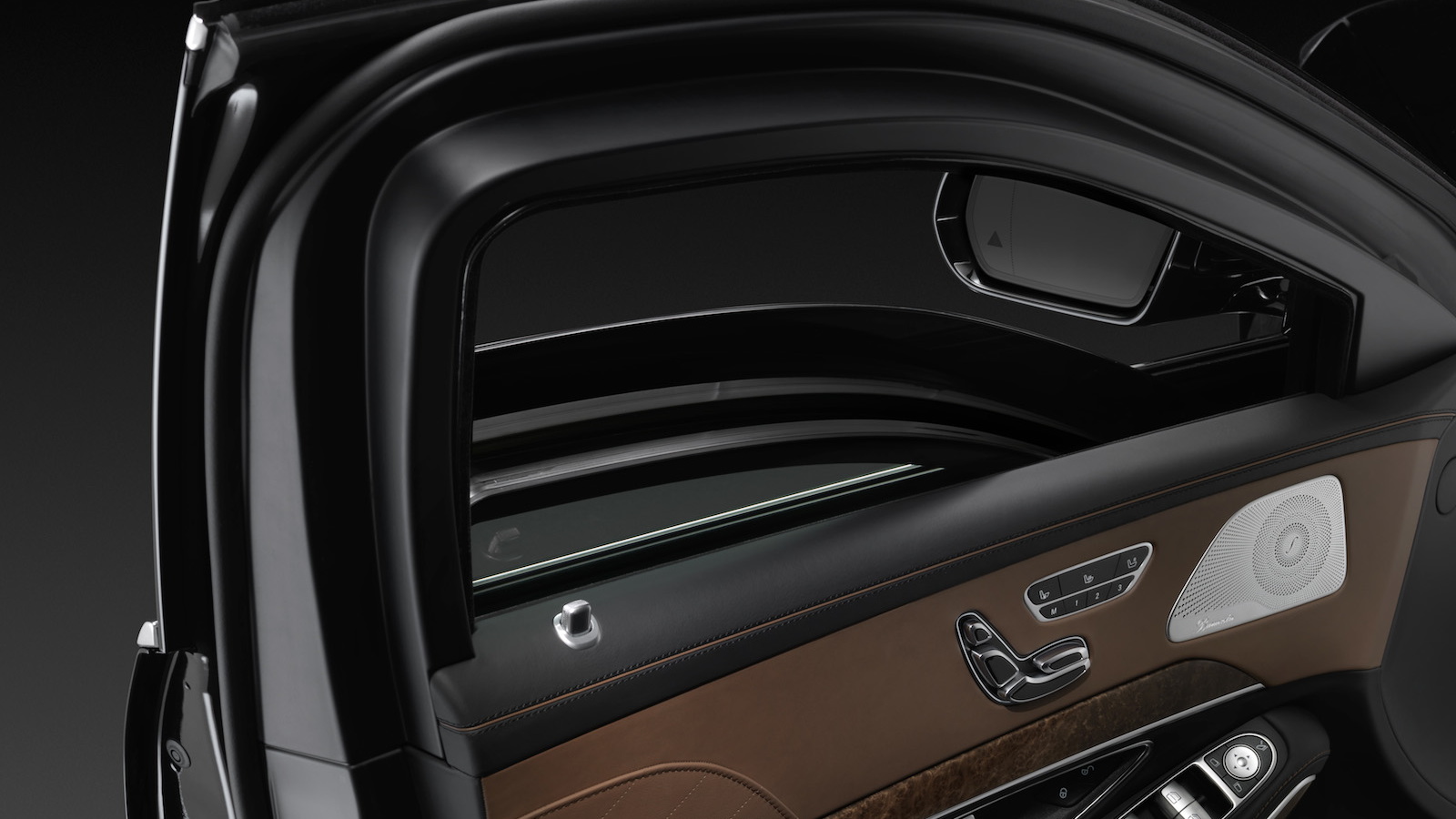 If you’re a head of state, head of an underground organization, or just extremely paranoid—but you still enjoy the finer things in life—your new ride has arrived: the Mercedes-Benz S600 Guard.

Rated at VR9-class protection in transparent and non-transparent areas, the new S600 Guard can withstand some severe punishment. The VR9 armor rating equates to the ability to withstand three shots from an M60, M14, or FAL-FN military rifle chambered in 7.62 x 51 mm caliber at 10 meters—as well as smaller arms fire including that from an M16, a .357 Magnum, a .44 Magnum, and even a 20 mm fragmentation round.

MUST SEE: This Moron Left The Driver's Seat In A Self-Driving Infiniti Q50 On The Highway: Video

Blast resistance is high as well, meeting the new ERV 2010 standard, which requires the ability to withstand a discharge of 15 kg of TNT from a distance of 2 meters—in other words, the explosive force of many typical roadside IEDs. This is an upgrade from the previous ERV 2009 standard, which required the ability to withstand a 15 kg TNT blast from 4 meters.

In addition to small arms penetration resistance, the new S600 Guard offers further safety measures, including polycarbonate coatings on the glass to prevent splintering and shattering that might injure occupants; aramide and PE components as well as special steel between the body structure and outer skin of the car; and many more upgrades not disclosed for security’s sake.

Despite the heavy armor, the new S 600 Guard wears its upgrades without any external denotation, wearing the same exterior styling as the newly launched 2014 Mercedes-Benz S Class line, including LED headlamps and LED tail lights.

Inside, the S600 Guard also leverages its S-Class basis for luxurious and spacious seating for four or, for the first time in the armored sedan segment, five passengers. A capacious trunk offers plenty of room for daily duty, and a number of upgrade packages make the car more suitable for chauffeur use.

The Chauffeur package includes a “chauffeur position” for the front passenger seat, “Easy Adjust” head rests for the driver and front passenger, and electrically adjustable footrests on the front passenger side. An Executive seat in the rear offers a leg rest and cushion bag. The Rear Seat Comfort package offers more contoured rear seats, seat heating, and the new Energizing Massage Function. A telephone with handset is also available for the rear seat, as is the Air Balance package, which includes fragranced and ionized air filtration.

In addition to the S600 Guard, Mercedes-Benz offers a full line of armored Guard vehicles.