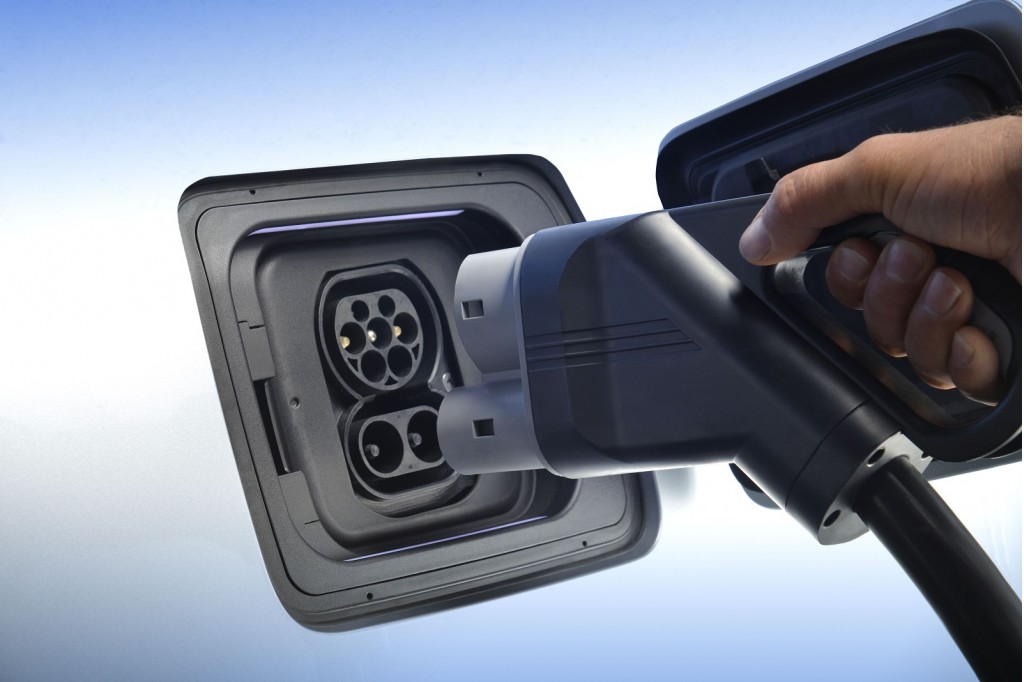 Up until now, if you can claim being near a publicly available fast charger, you're probably among the fortunate few in a handful of major cities (or among a few electric-highway projects, mostly on the West Coast).

And for vehicles like the all-electric version of the 2014 BMW i3, which use the new SAE Combo 1 connector rather than the more common CHAdeMO standard, you're more likely to be simply out of luck. 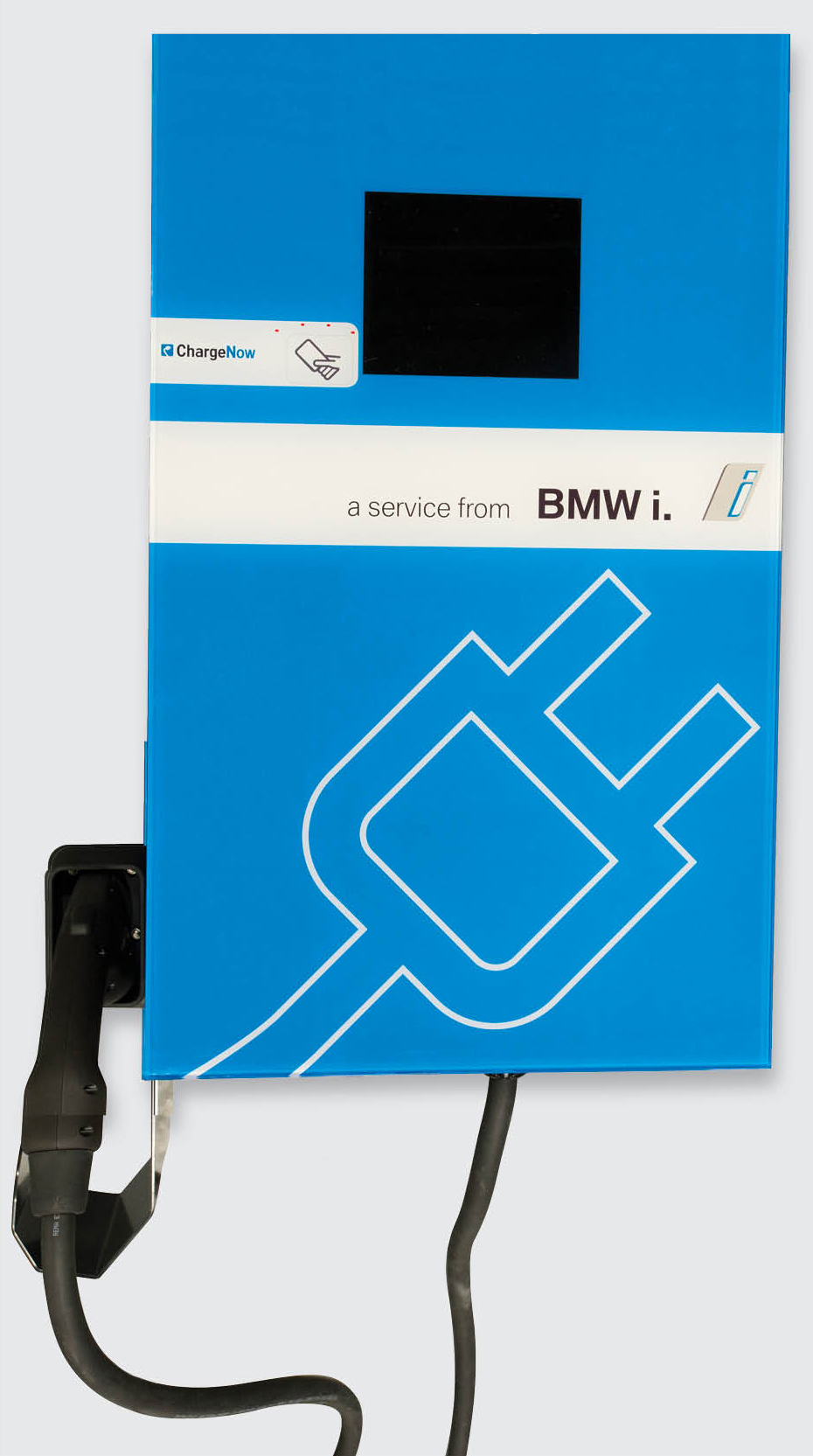 That might change soon however, as BMW will soon be offering a 24-kW DC fast charging unit, in conjunction with supplier Bosch, that costs just $6,548. The system, which is smaller and lighter (only around 100 pounds, and just 31 inches tall, 19 inches wide, and 12 inches deep) than other units on the market, could potentially be installed by small businesses—although home installation would still be unlikely.

DC fast chargers have tremendous promise for making electric cars feasible in some households. For those pushing up against the range of their electric vehicles some days—when a few more weekend errands might be required, for instance—fast charging adds more than just convenience.

The fast-charging system can get the i3 electric car up to an 80 percent charge in just 30 minutes. And the full EPA driving range of the i3 is 81 miles.

For now, the systems are being offered for 'Authorized BMW partners,' which means that dealerships or authorized service shops would likely be eligible.

We can count on these stations becoming common at so-called BMW i Centers in the very near future. And we're guessing that in some cities, getting a fast charger at your neighborhood shop might be a very smart business investment.

Separately, earlier this week, BMW announced that owners will be allowed free “NRG eVgo Freedom Station” fast charging through 2015. The network promises at least 100 such stations throughout California, and BMW i3 owners can sign up here.