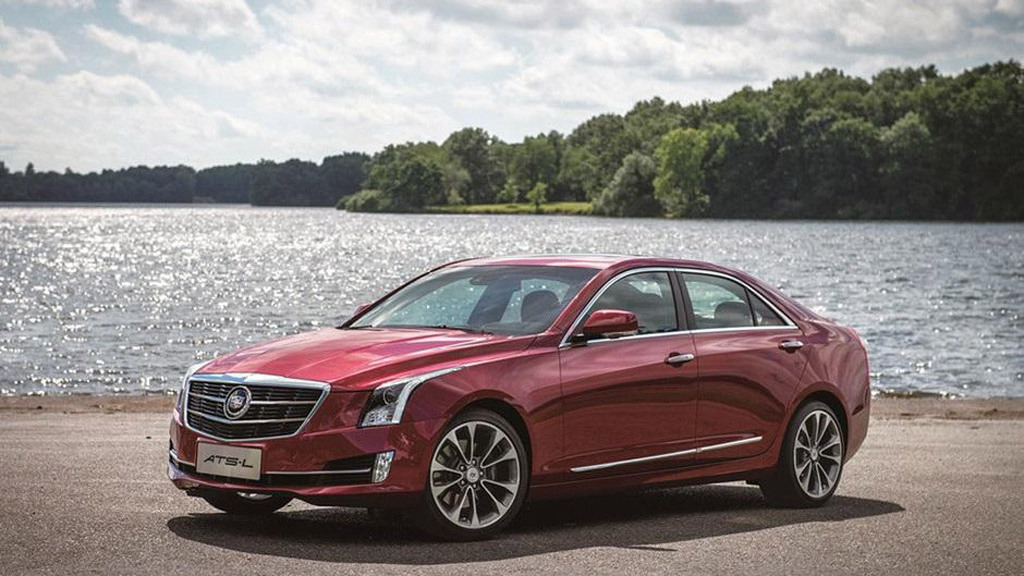 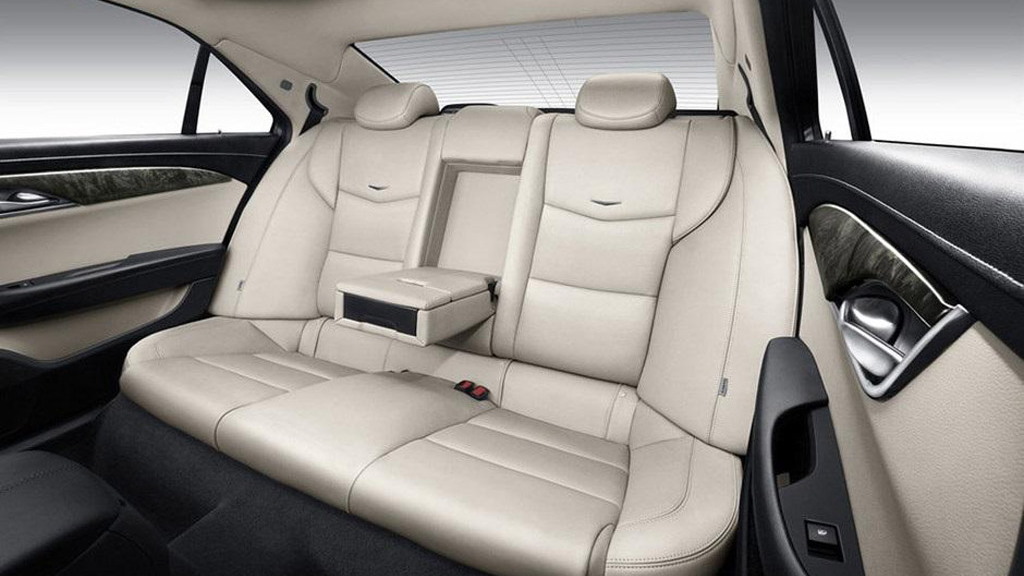 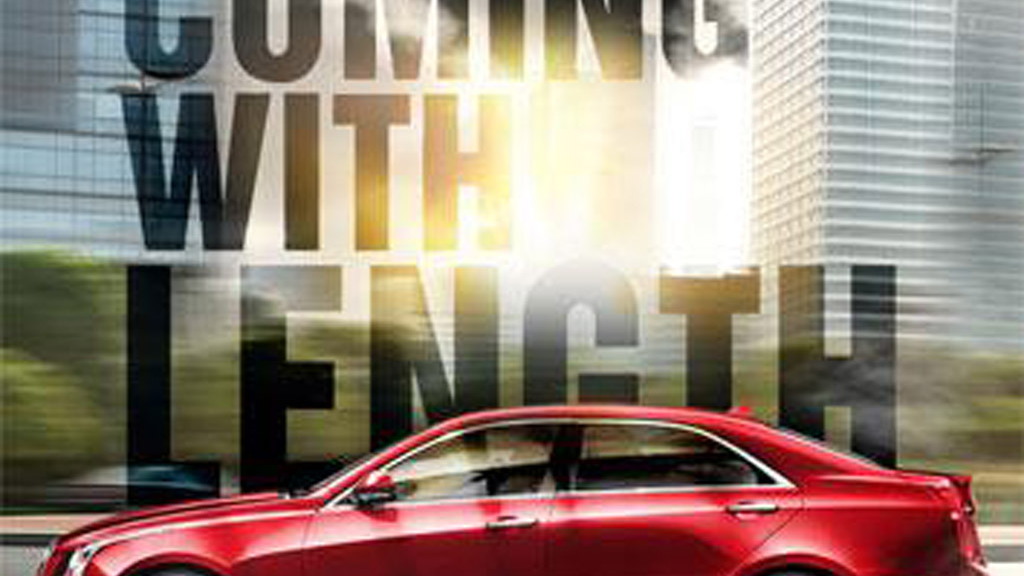 3
photos
With most of its rivals offering long-wheelbase versions of their small sedans in China, such as Audi, BMW and Mercedes-Benz, it was only a matter of time until we saw Cadillac launch a stretched version of its award-winning ATS in the market. The stretched ATS has now been revealed as the ATS-L, and it’s destined to be sold in the Chinese market only.

In China, prestigious vehicles are often used as chauffeured limousines, prioritizing rear seat space and extra rear features over the cars' counterparts in the U.S. and Europe. With its new ATS-L, Cadillac has stretched the regular ATS sedan's wheelbase by 85 millimeters to a new total of 2,860 mm. Interestingly, World Car Fans reports that the width of the car has gone up by 19 mm to 1,824 mm, and the height dropped by 6 mm to 1,421 mm.

Also, the photos confirm the ATS-L will be keeping the laurel wreaths on the Cadillac logo for now. The 2015 ATS models in the U.S. have lost the wreaths and now come with just the crest.

The ATS-L will be available with the regular ATS sedan’s turbocharged 2.0-liter four-cylinder or 3.6-liter V-6. Outputs remain at 272 horsepower and 321 horsepower, respectively. Both engines are matched to a six-speed automatic transmission.