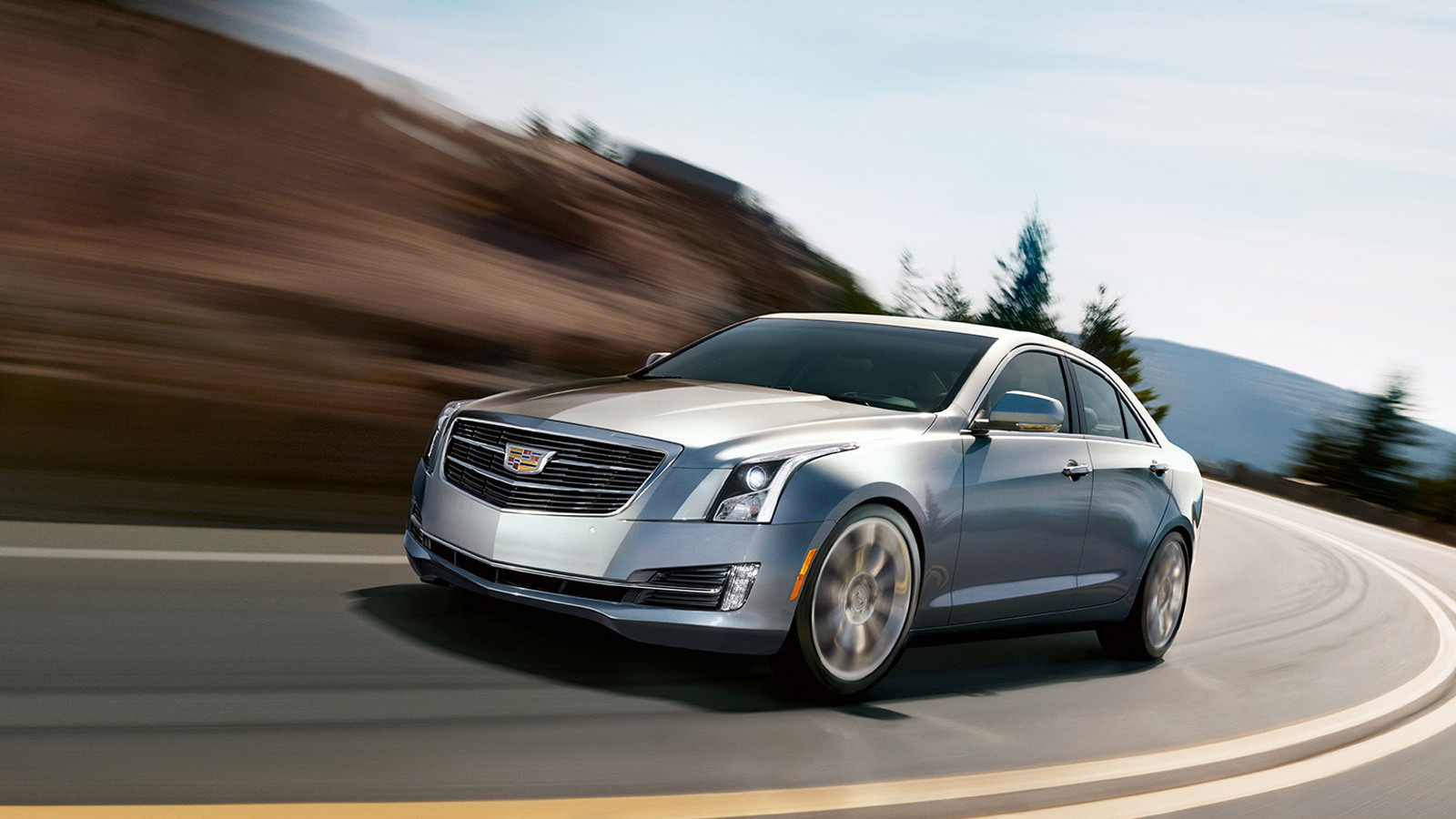 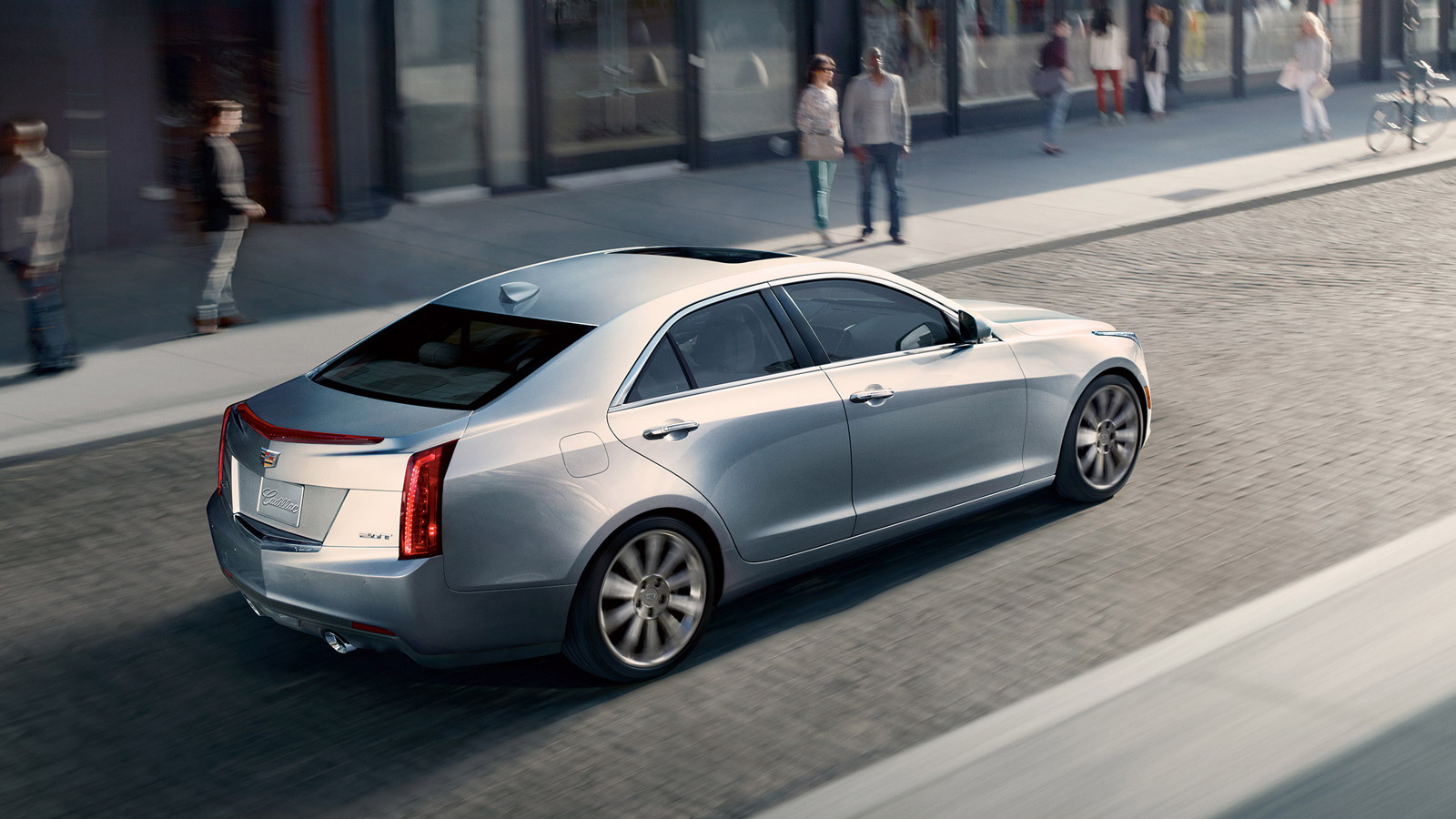 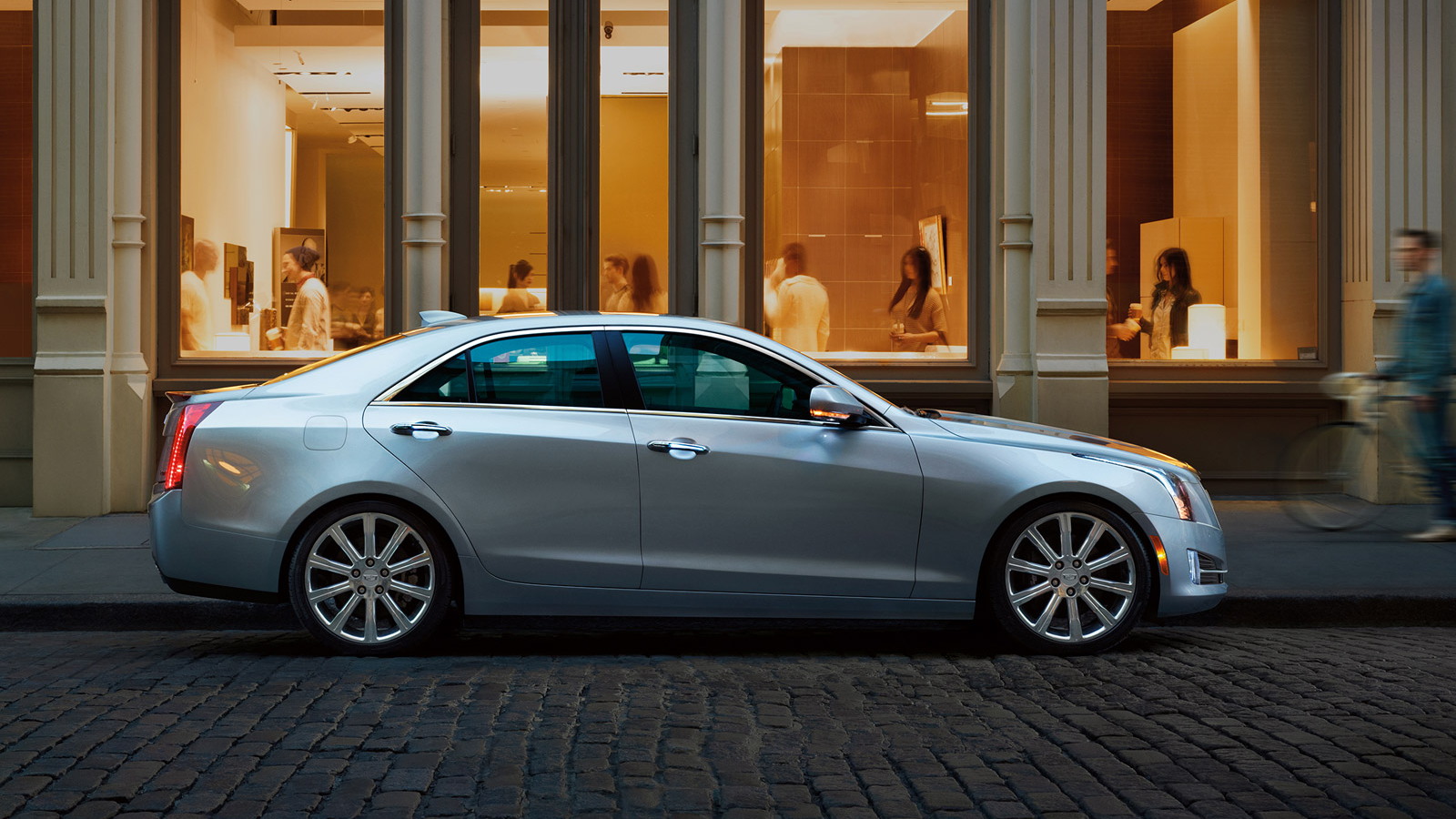 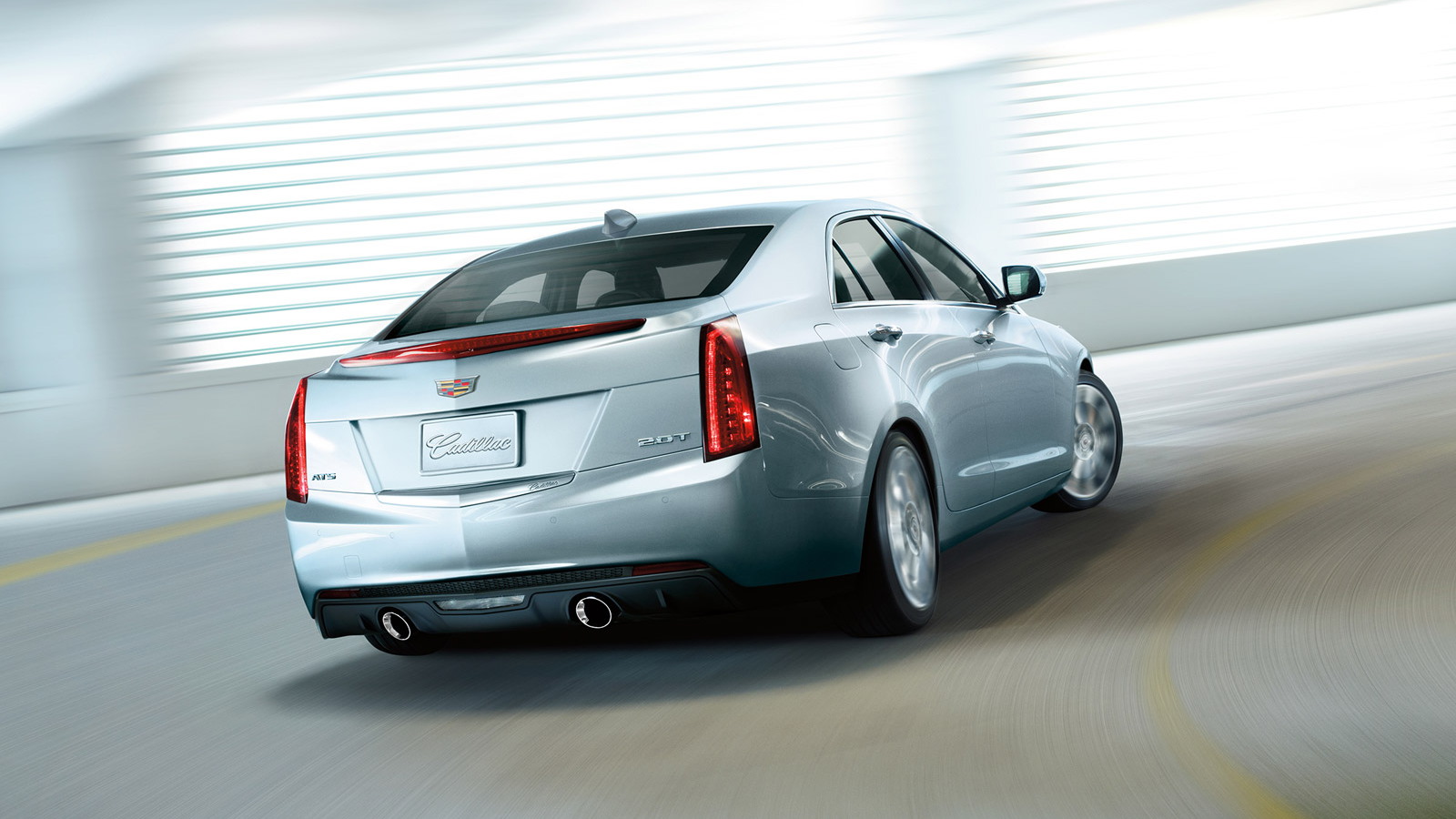 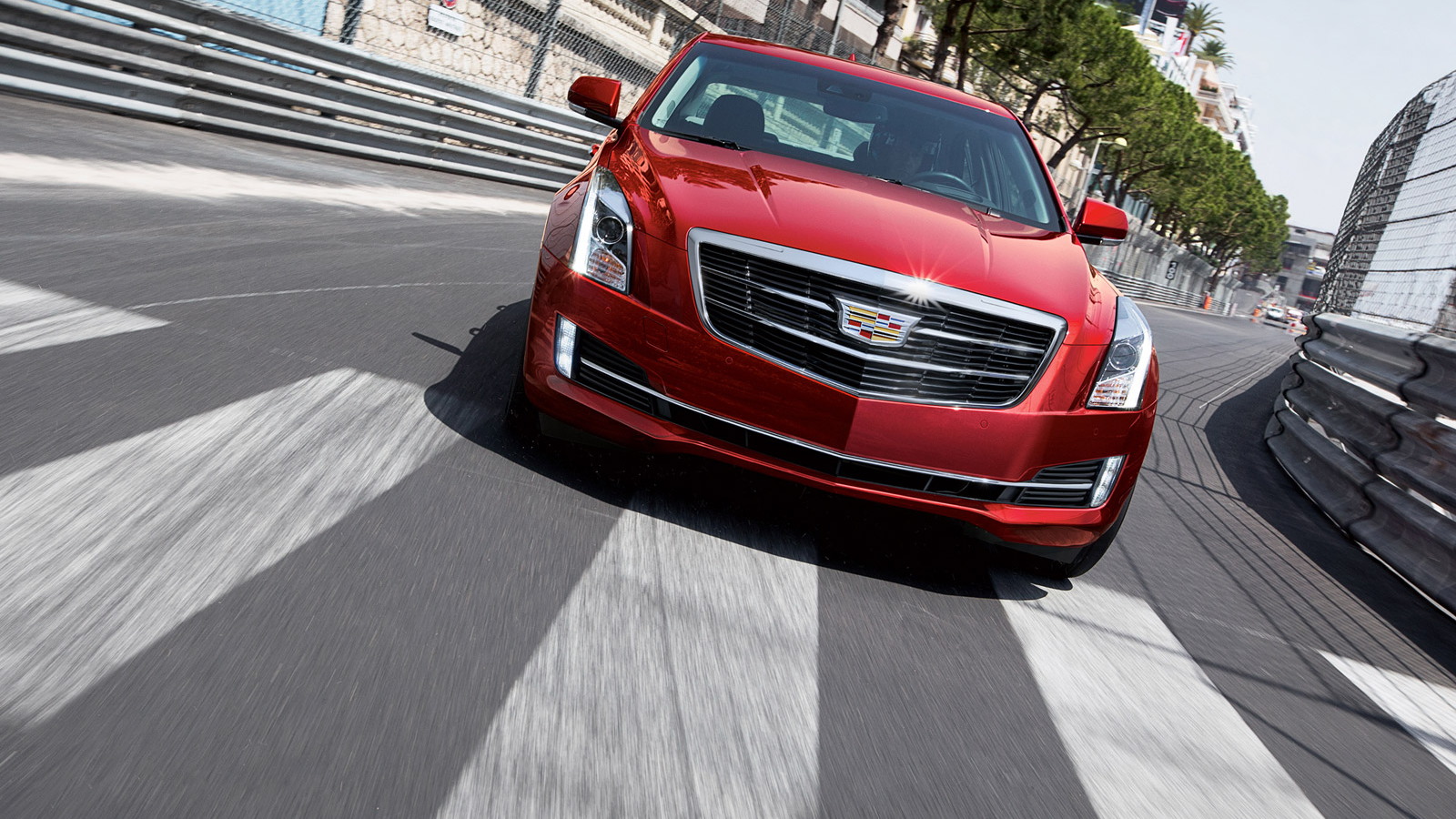 16
photos
Cadillac’s ATS sedan is still relatively new on the market, having been introduced only in 2013. Nevertheless, the stylish sedan has come in for an update for its 2015 model year, although the changes are hard to spot.

The most noticeable is at the front, with the 2015 ATS adopting Cadillac’s latest crest logo, which comes sans the classic laurel wreaths. Also new for 2015 is the design of the ATS’ front bumper and available wheel patterns. Seventeen-inch cast aluminum wheels are standard, with buyers able to opt for 18- and 19-inch forged sets. Many of these changes also feature on the 2015 Cadillac CTS, which has been spotted in the wild but is yet to be officially revealed.

The 2015 ATS is also offered with more color options for the exterior and revised trim for the cabin. Models powered by the 2.0-liter turbo four get a 14 percent increase in torque (now rated at 272 hp and 295 lb-ft), and the full range is available with some new tech goodies such as a wireless charging dock, OnStar with 4G LTE and Wi-Fi, and some additional safety features. The latter includes automatic seat belt tightening and lane change alert added to Driver Assist Package, and lane keeping assist added to Driver Awareness Package.

Finally, the 2015 ATS is also joined by the all-new 2015 ATS Coupe, which made its debut back in January at the Detroit Auto Show. Sales of both models commence late this summer. Pricing is yet to be announced but we wouldn’t expect the ATS’ starting price to deviate much from the 2014 model’s $33k sticker. The starting price of the ATS Coupe should be a couple of grand on top of that figure.