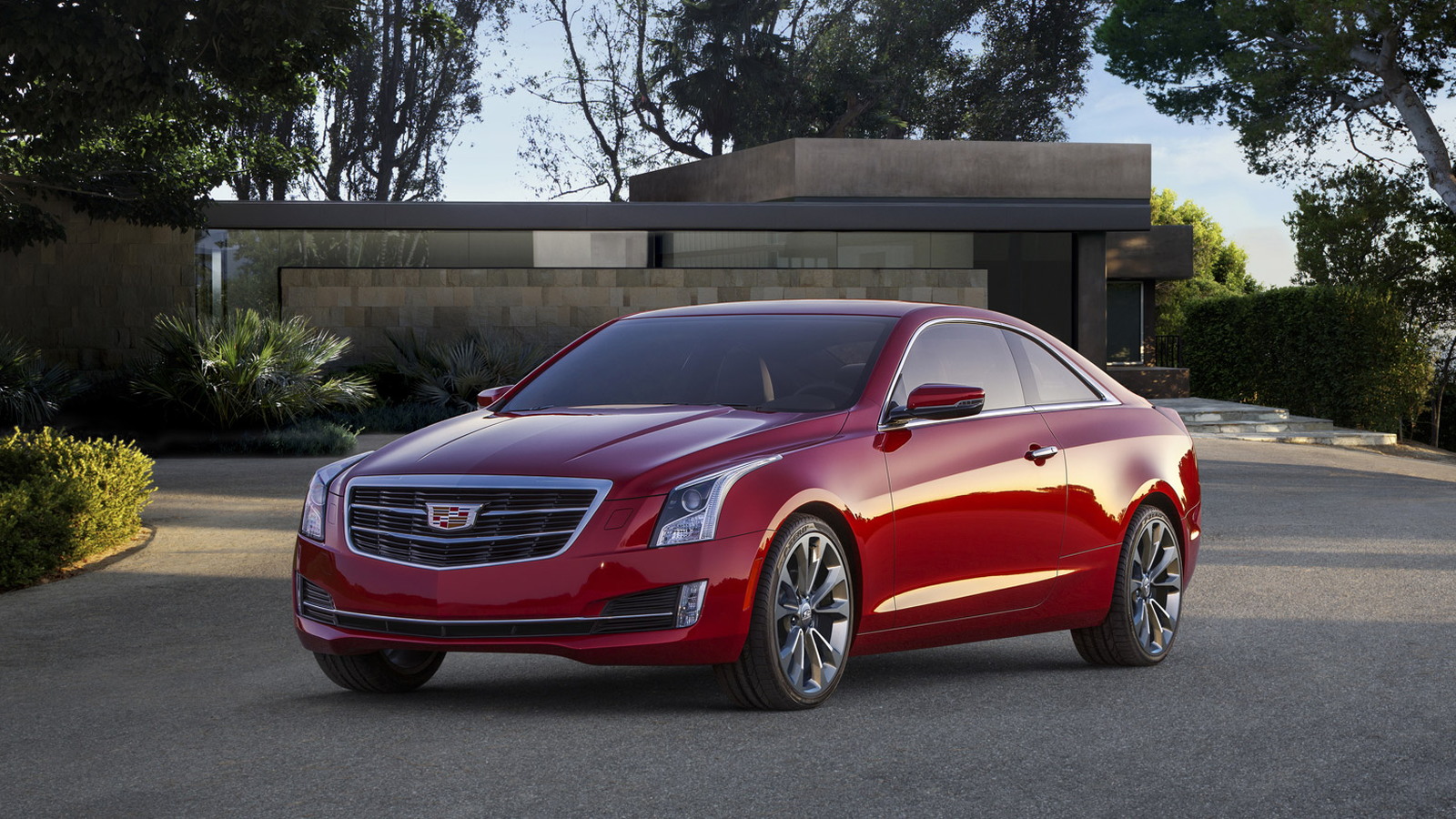 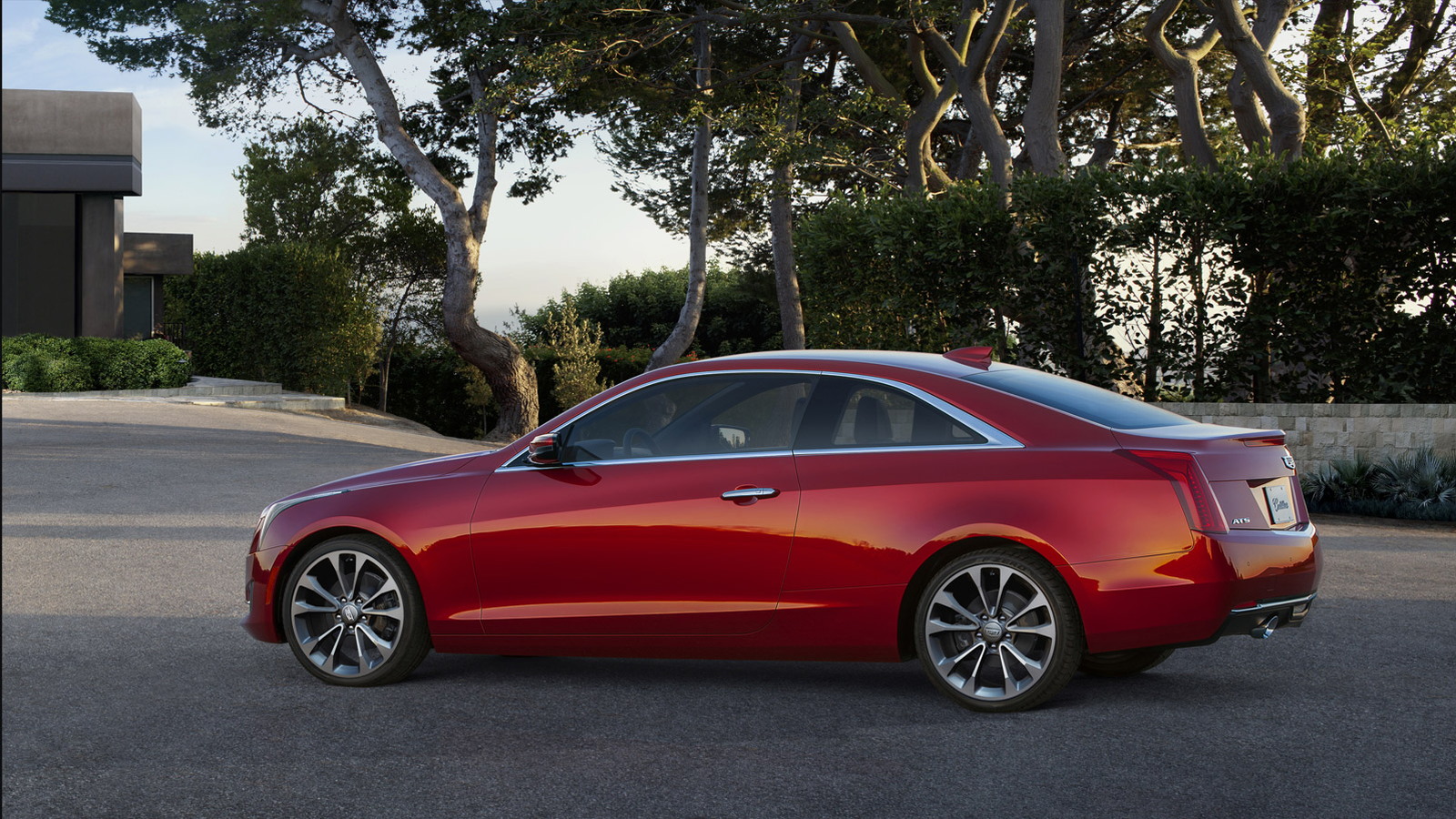 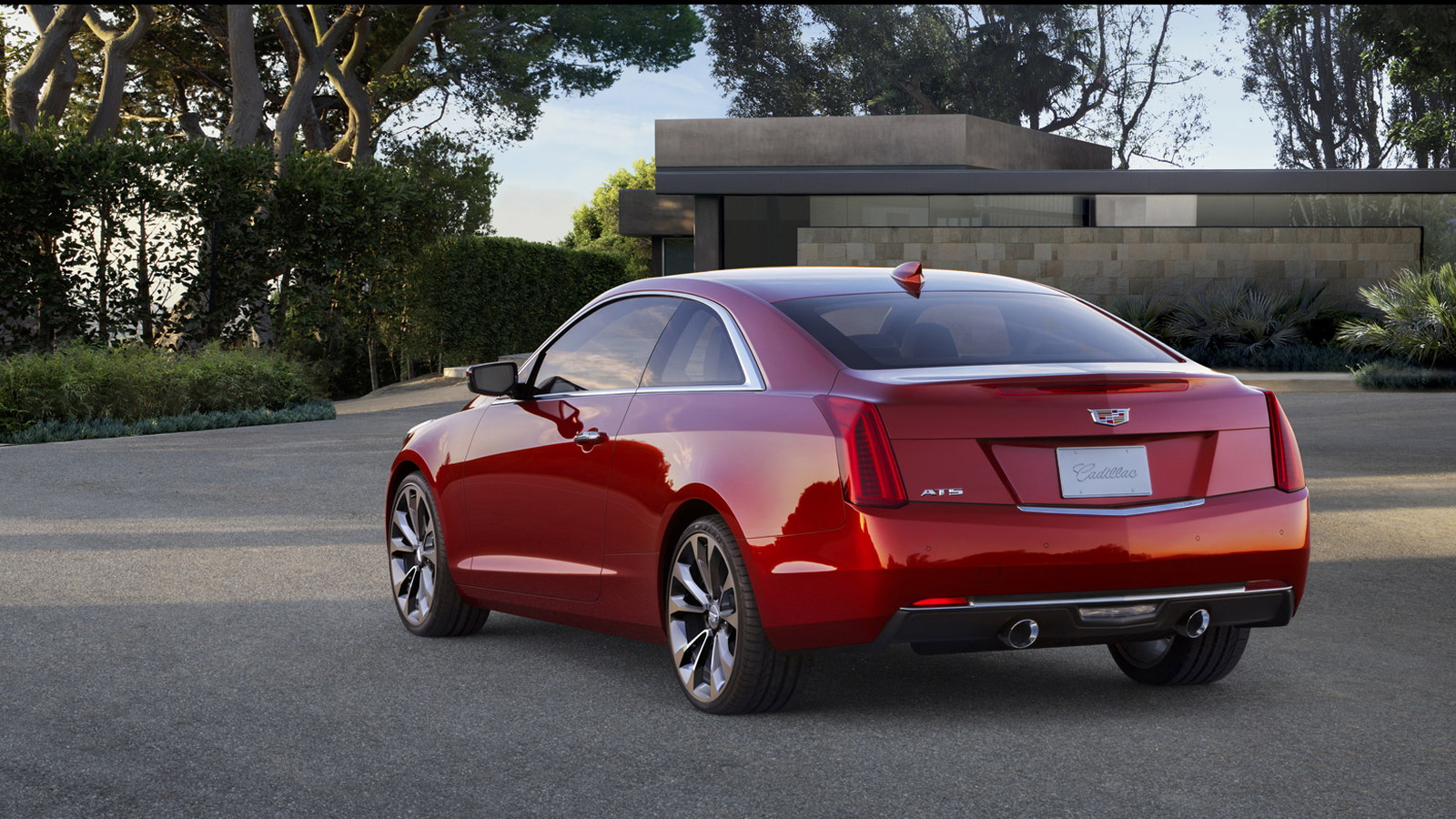 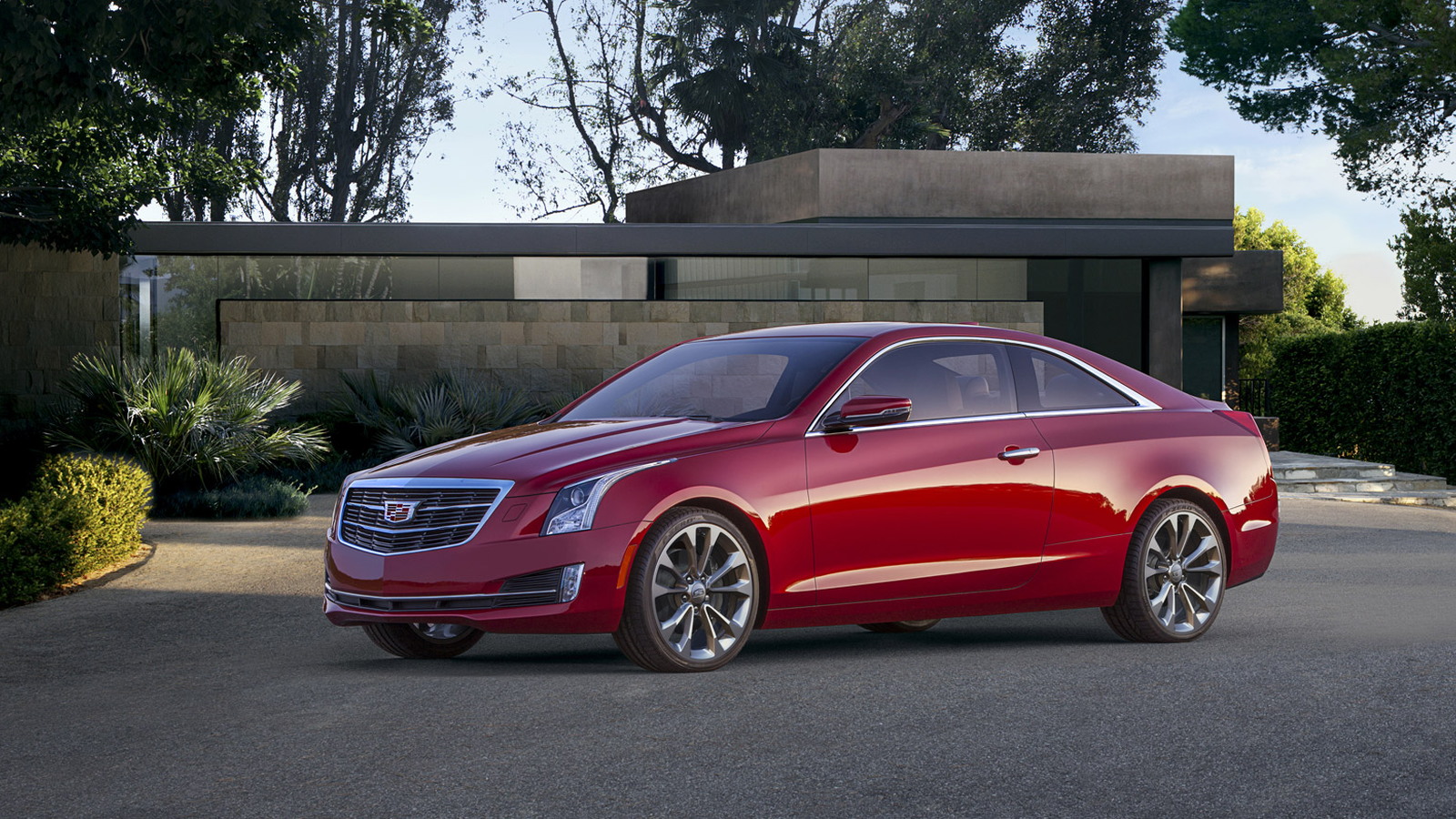 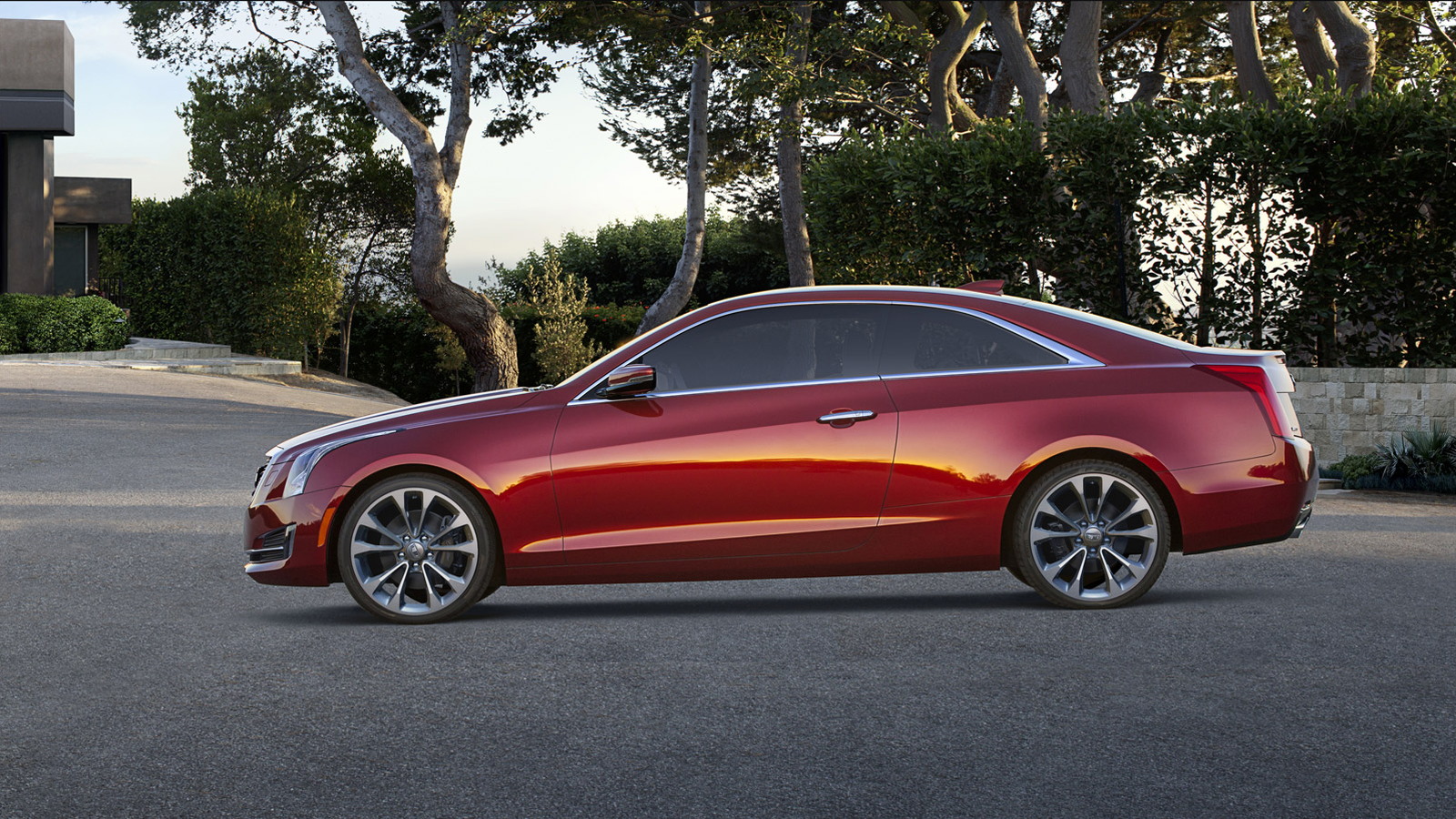 The 2015 Cadillac ATS Coupe is a demonstration of America’s—and particularly Cadillac’s—resurgent design excellence, and now we know it’ll have the bark to back up its bite.

While horsepower in the 2015 ATS Coupe 2.0T remains the same as the pre-2015 sedan’s 272-hp output, the Coupe gets a boost of 35 pound-feet of torque to a total of 295 lb-ft--which matches the upgrades for the 2015 ATS sedan. The increase comes from a revised engine calibration yielding increased boost pressure from the 2.0-liter four-cylinder’s turbocharger.

Why add the extra torque to the ATS Coupe 2.0T? The car’s chief engineer, David Masch explains, “The ATS is already the most agile vehicle in its respective classes,” said Masch. “The additional torque works to further improve on an already dynamic vehicle.”

Just how much better does it make the car? Stay tuned, as we’ll be driving the very soon and bringing you our first-hand report on its ups, downs, and in-betweens. For more details on the 2015 Cadillac ATS Coupe in the meantime, visit our video preview.