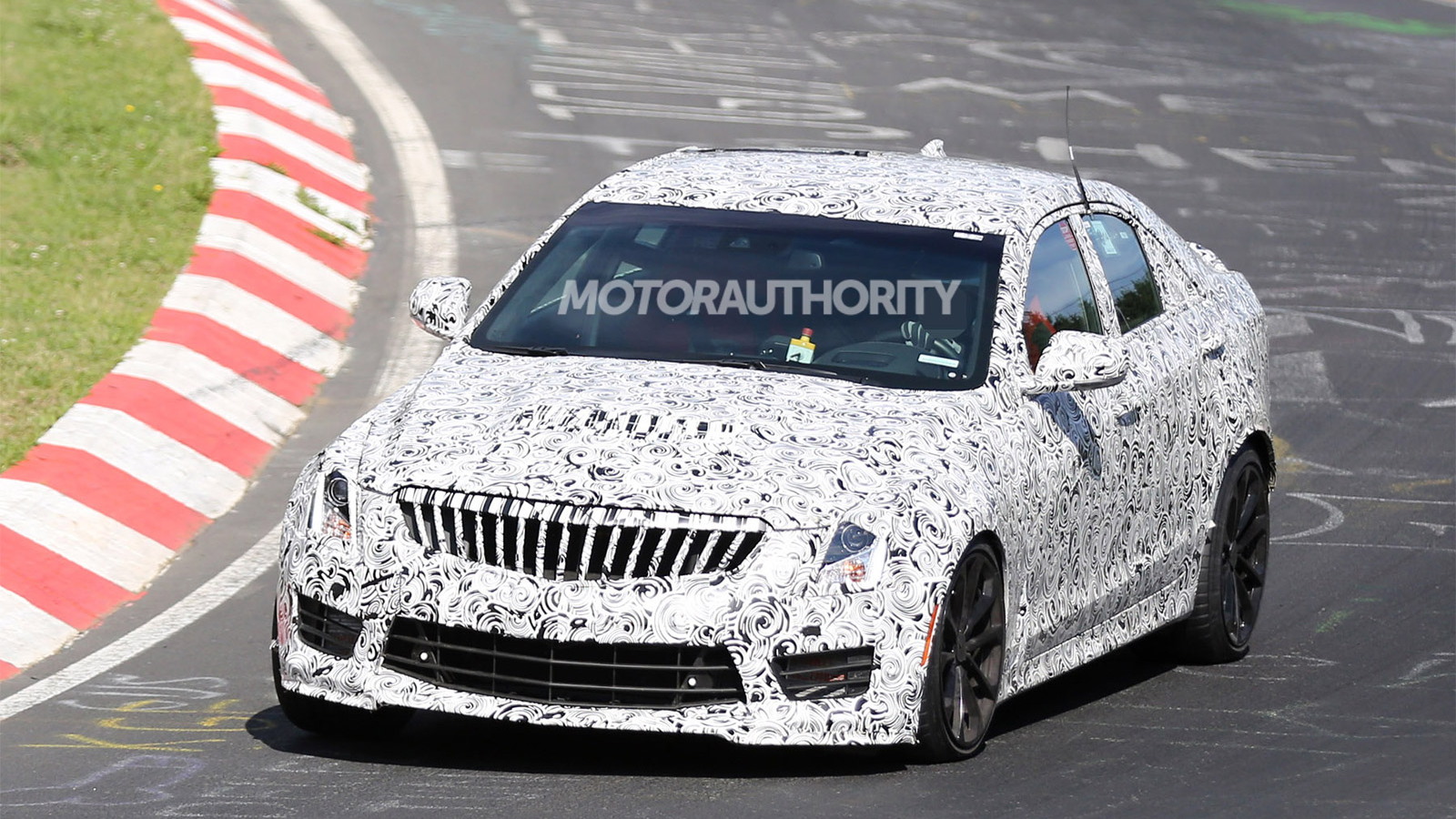 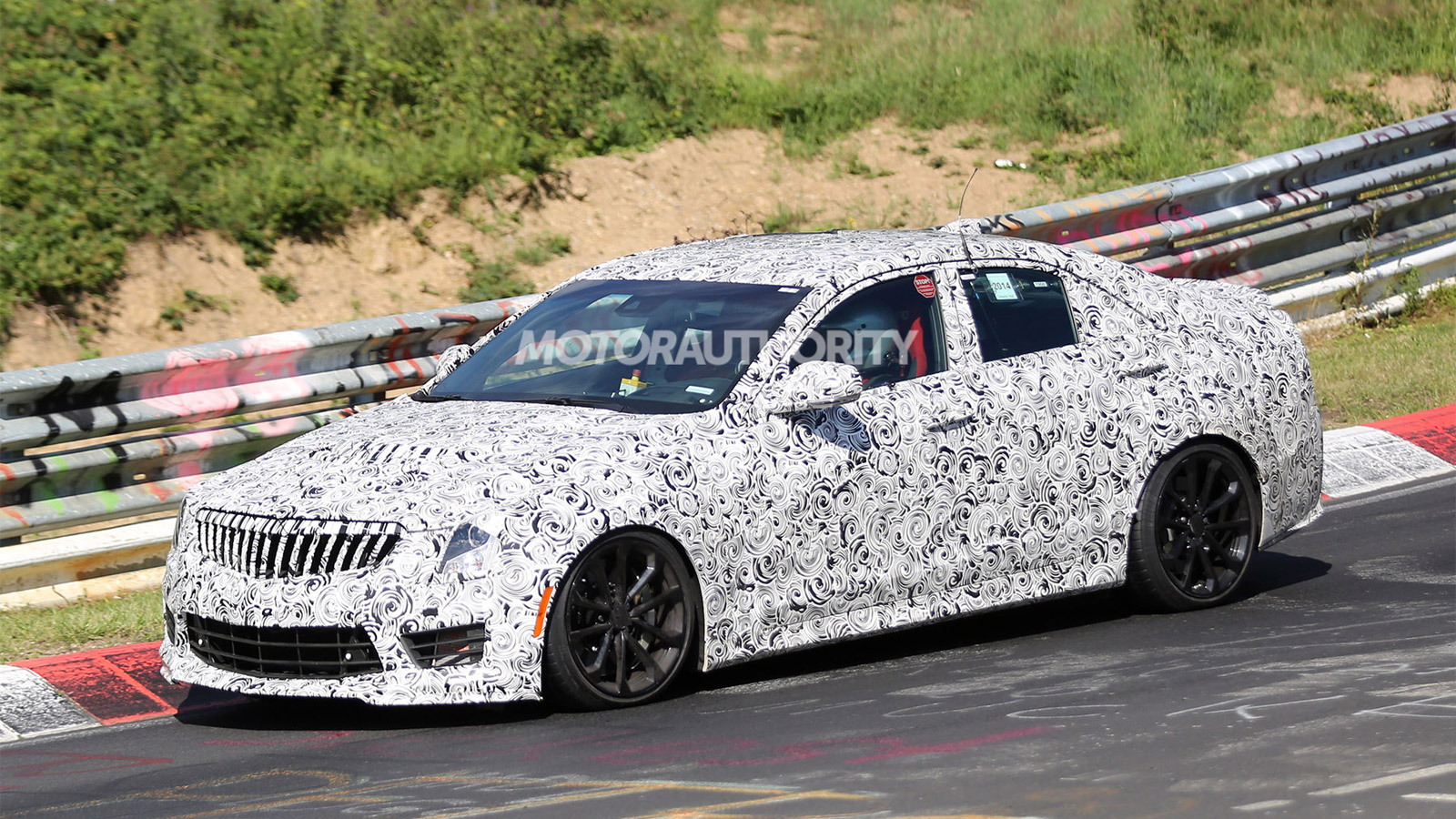 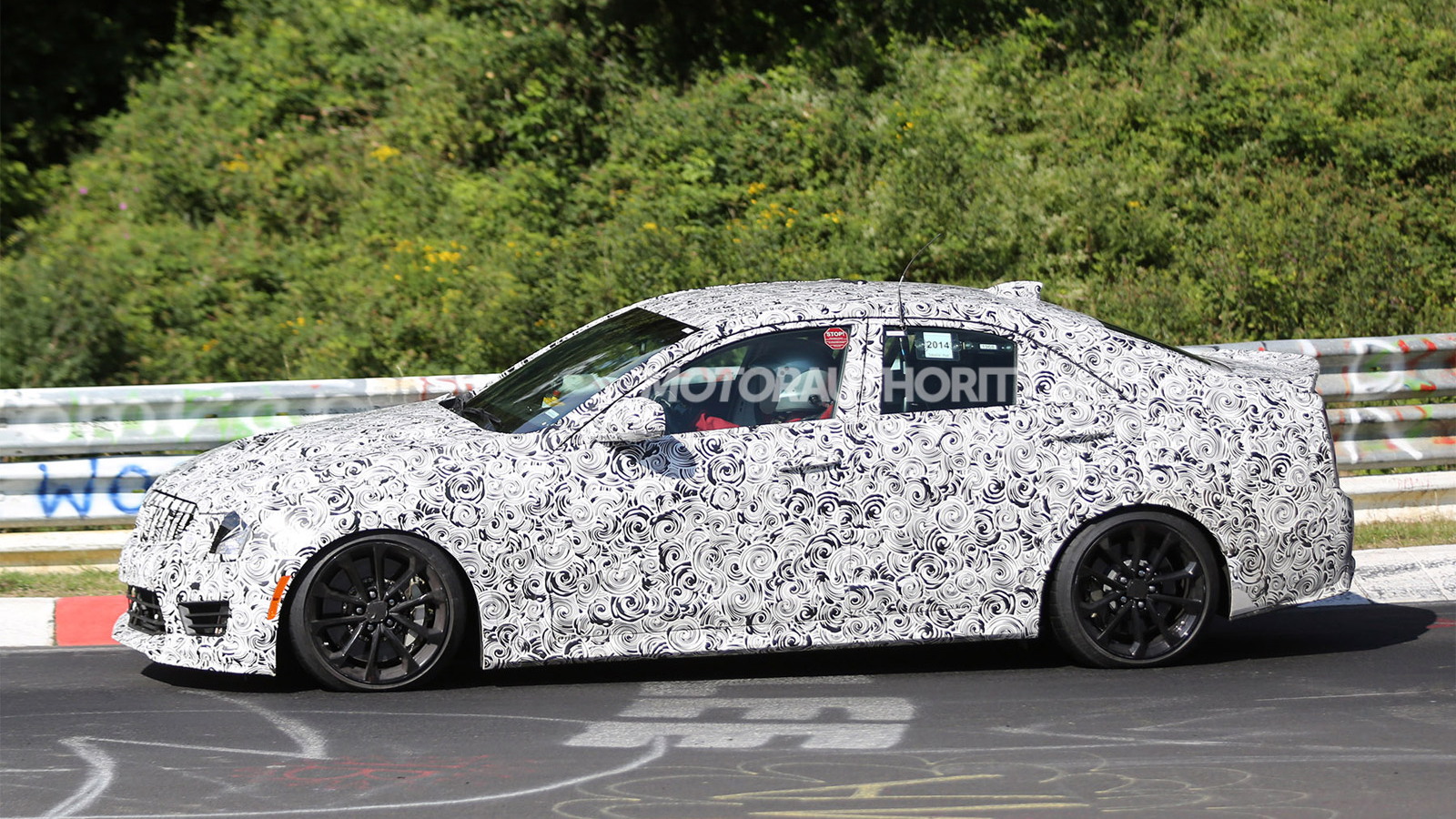 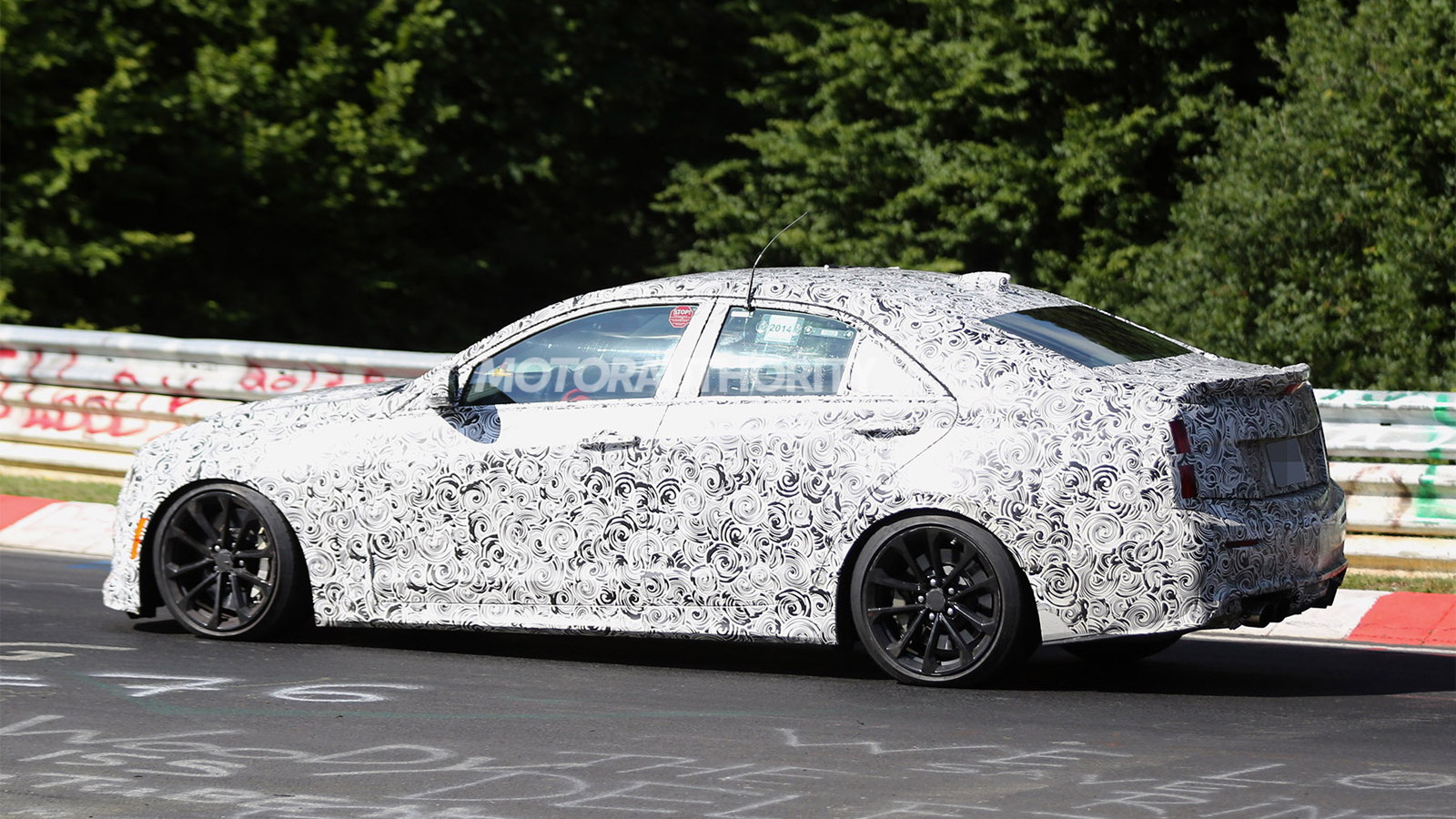 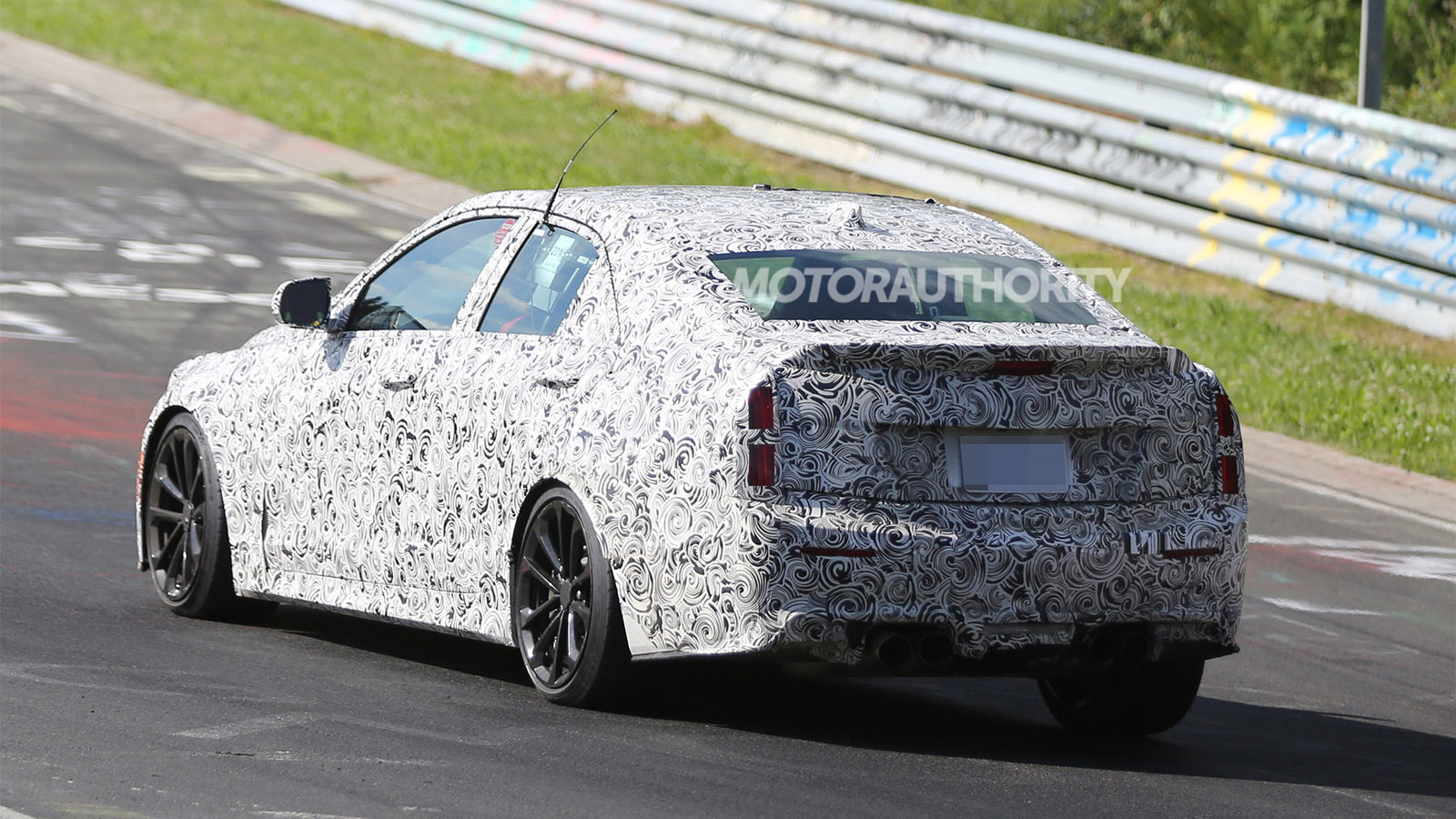 11
photos
Cadillac’s rival to the likes of the BMW M3 and Mercedes-Benz C63 AMG has been spotted for the first time. The car is the all-new ATS-V, which will join the upcoming ATS-V Coupe and CTS-V in the American luxury brand’s high-performance lineup.

Though it’s yet to be confirmed, power in Cadillac’s new ATS-V models is expected to come from an uprated version of the twin-turbocharged 3.6-liter V-6 found in the current CTS and XTS Vsport models. It appears a previously-rumored V-8 option has been ruled out, although we hear the new ATS-V models will come in both standard form and more potent ‘Plus’ trim.

Peak output is expected to lie somewhere close to 425 horsepower in standard form, which matches the output of BMW’s new M3 and M4 models but is less than the output of the Lexus RC F and likely that of the next-generation C63 AMG. One key advantage of the ATS-V models is their lightweight Alpha underpinnings. The ATS-V models are also thought to benefit from a seven-speed manual transmission as standard, with General Motors Company's [NYSE:GM] brilliant eight-speed automatic available as an option.

From the spy shots of this ATS-V prototype, we can ascertain that the car will feature an aggressive look at the front, dominated by a unique grille with vertical slats. Steel brake discs are present on this prototype, and at the rear we see a set of four large exhaust tips integrated into a diffuser. On top of this appears to be a chunky trunk lid spoiler.

Given the pricing of its competition, we expect the ATS-V sedan to be priced close to $60k and the ATS-V Coupe to start several grand above that figure.