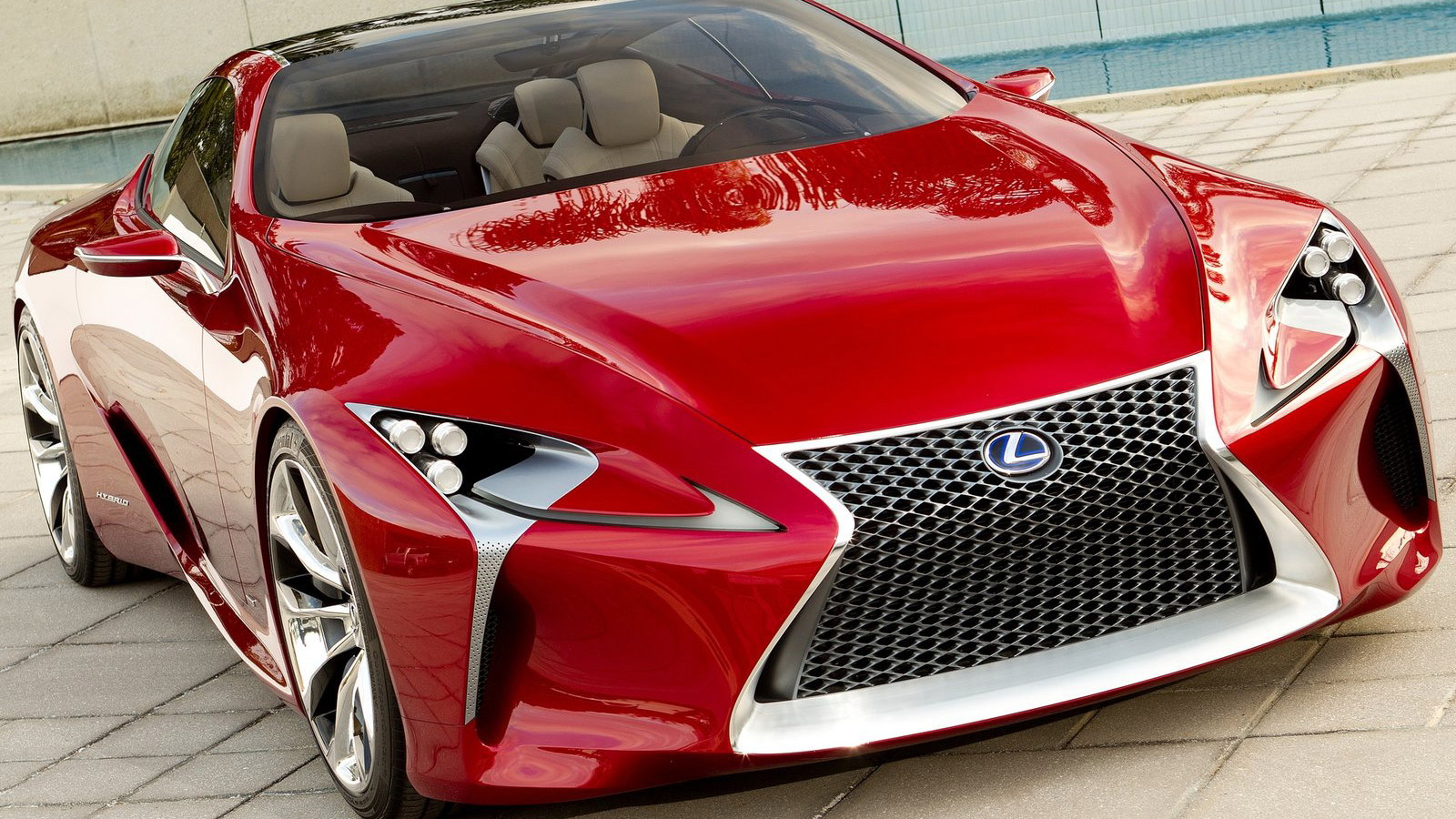 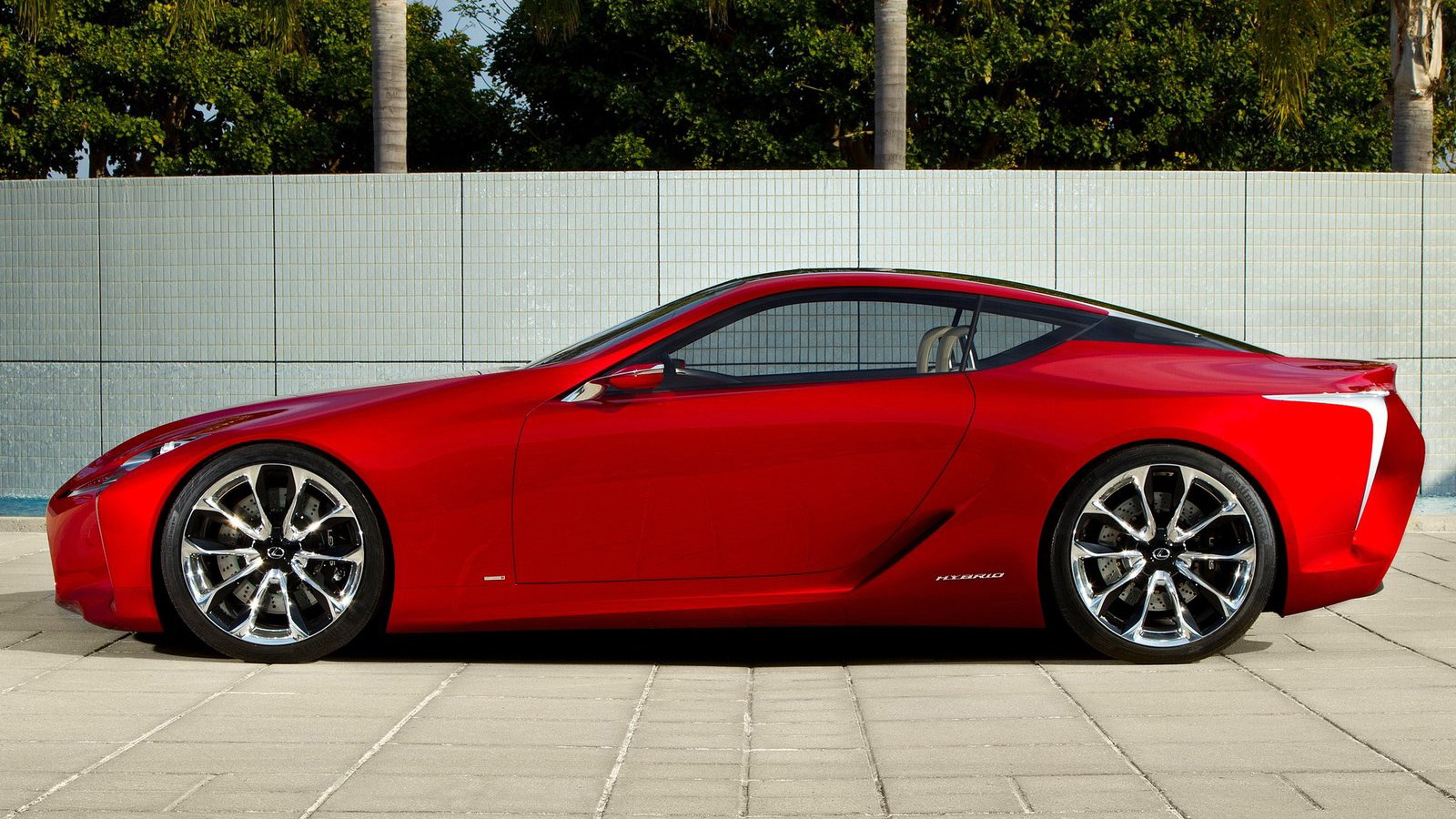 Fans of Lexus’ stunning LF-LC concept car from the 2012 Detroit Auto Show will be glad to know that the production version, which is tipped to revive the SC badge, will look almost identical to the concept. The information was revealed by Lexus’ European chief Alain Uyttenhoven, who said he’s seen the designs for the production version and that the LF-LC concept was anything between 90 and 100 percent representative of the car.

It appears one of the biggest fans of the car is Toyota’s own chief Akio Toyoda. He “doesn’t want the production car to look any different from the concept,” Uyttenhoven told Autocar during a recent interview.

Although originally intended as a concept to preview future styling themes, rave reviews for the LF-LC concept persuaded managers to put it into production. Rather than use a platform being developed by Toyota and BMW for new versions of their respective Supra and Z4 models, Autocar is reporting that the production LF-LC may use a shortened version of the next-generation Lexus LS flagship sedan’s platform. The British publication is also reporting that the production LF-LC will be launched in 2016, which means we’re likely to see it list as a 2017 model.

Two powertrains are expected to be offered: a hybrid setup and a conventional V-8. The hybrid setup is said to be the more potent, with previous reports suggesting more than 500 horsepower will be delivered from it. Other technologies expected to appear on the car is a 10-speed automatic from Aisin AW, multi-material construction, and torque vectoring.

Key rivals will be the Mercedes-Benz S-Class Coupe and Maserati GranTurismo, meaning pricing will likely fall somewhere between $100,000 and $130,000.