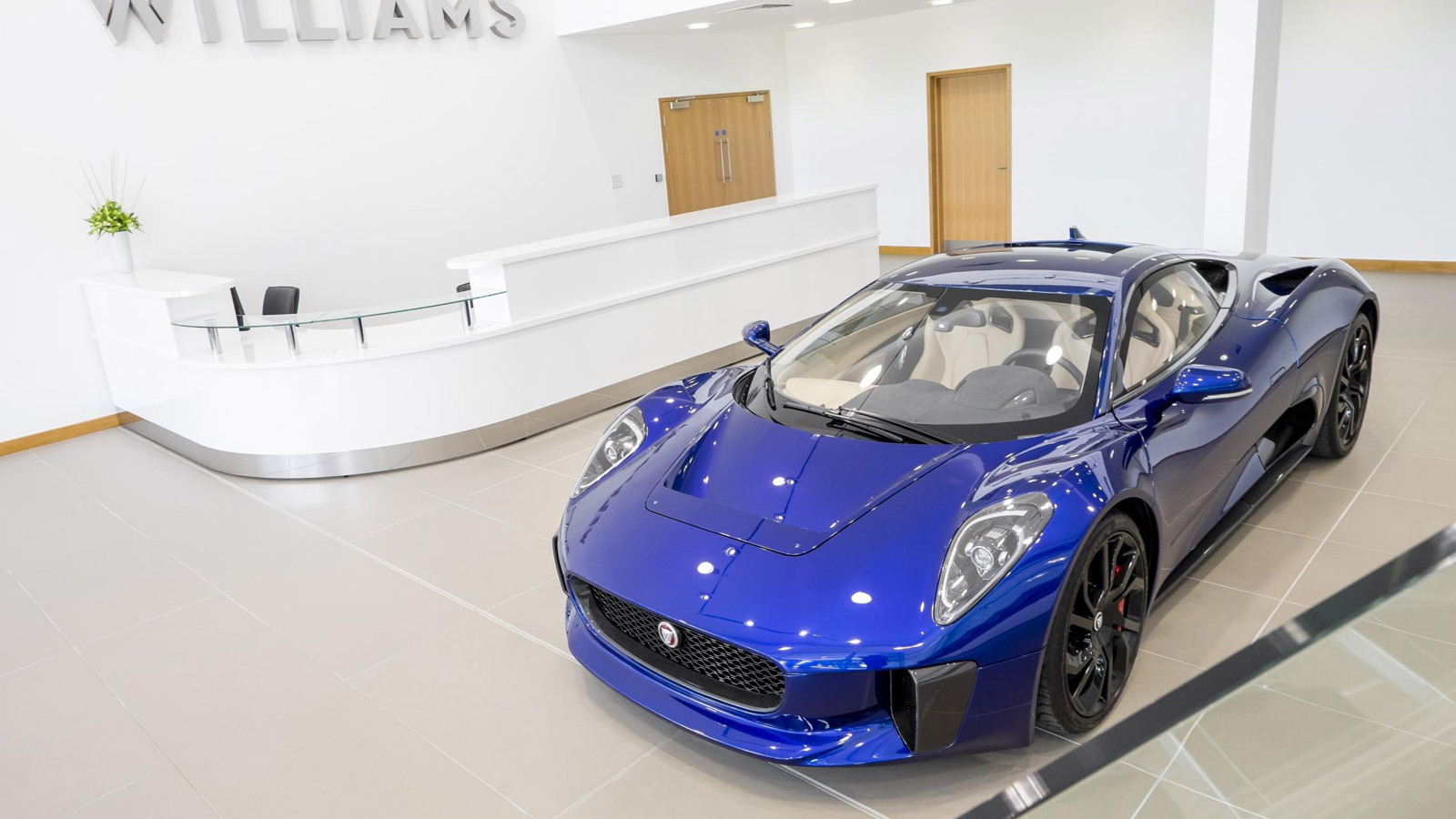 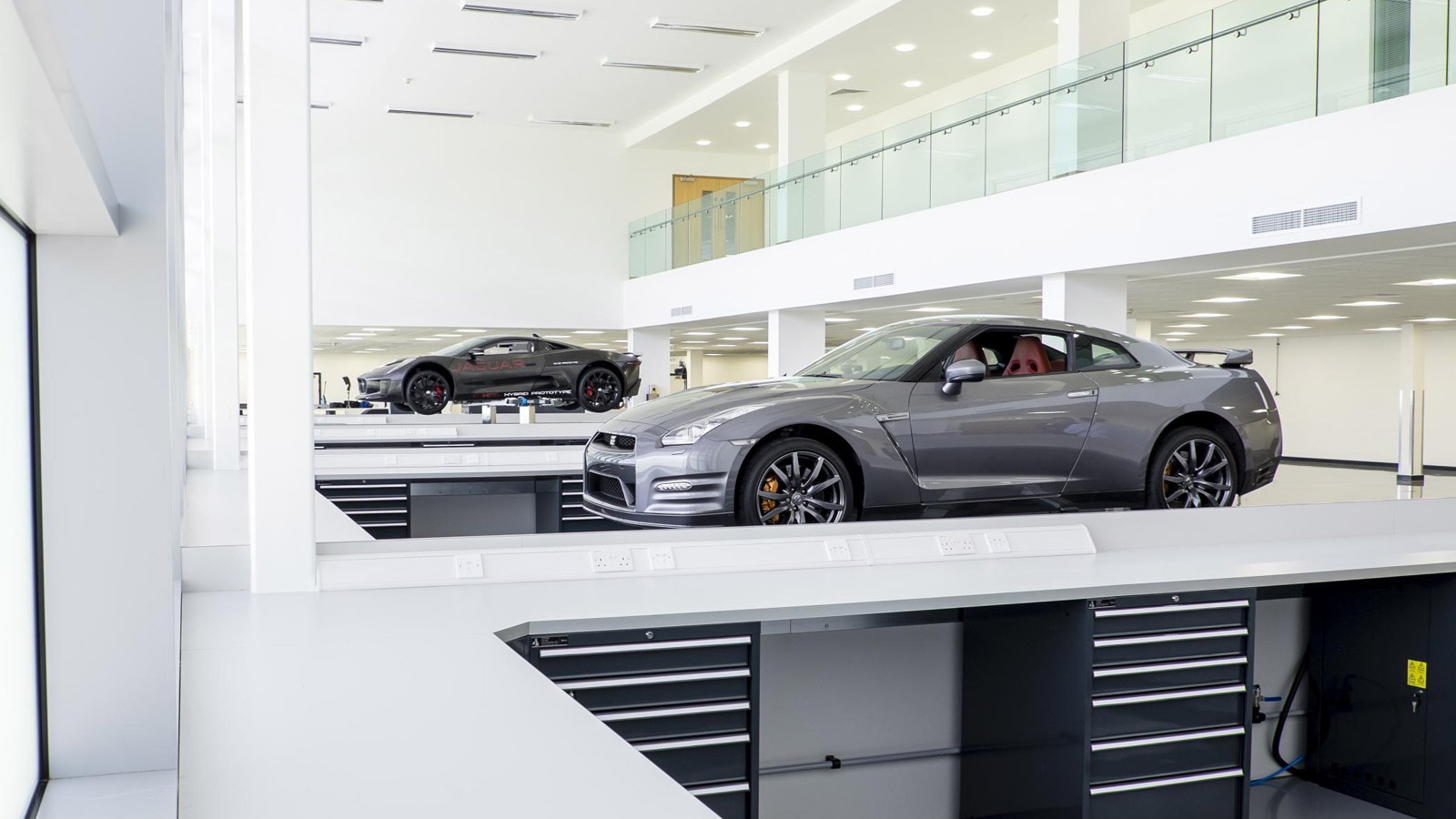 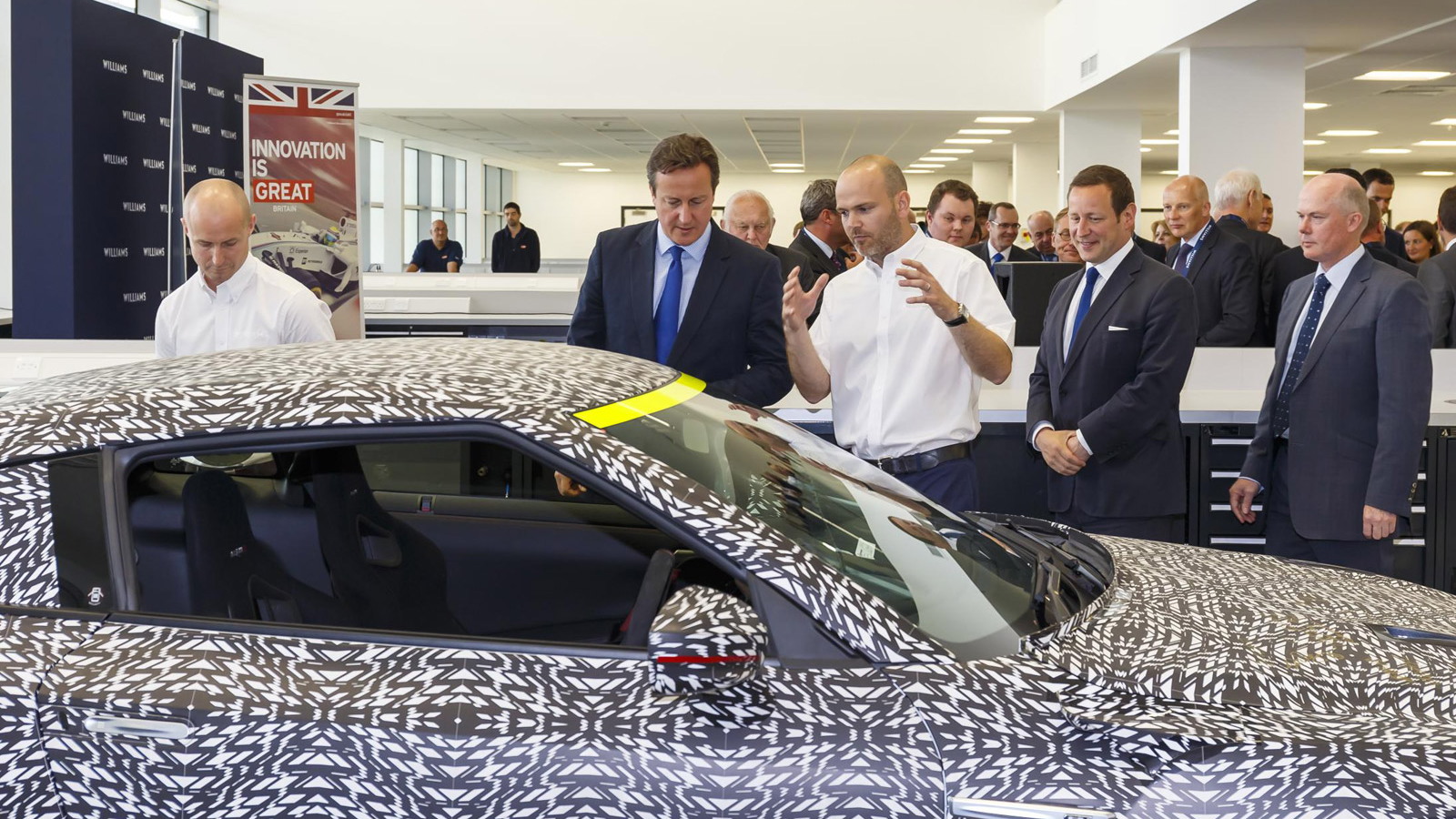 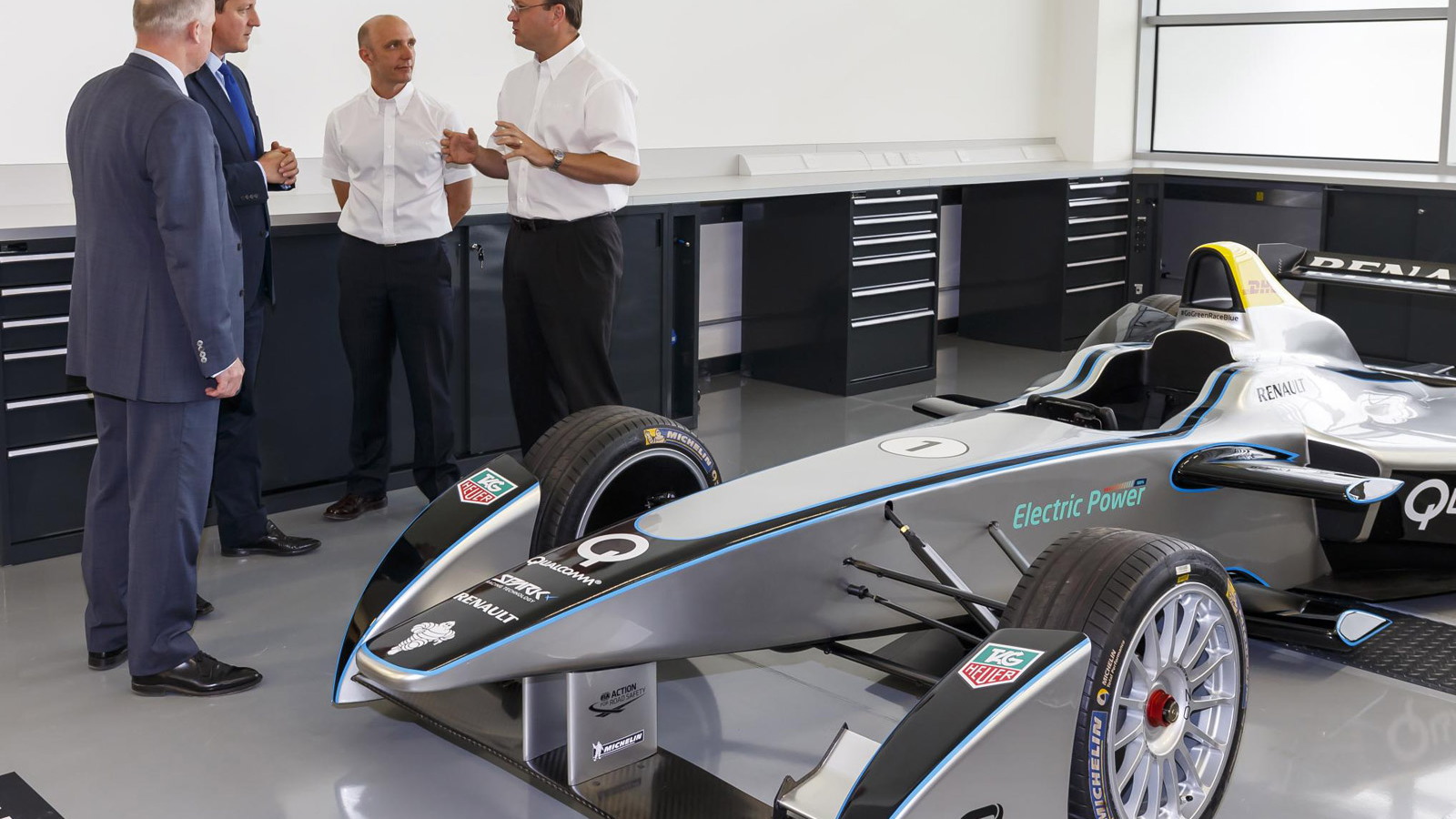 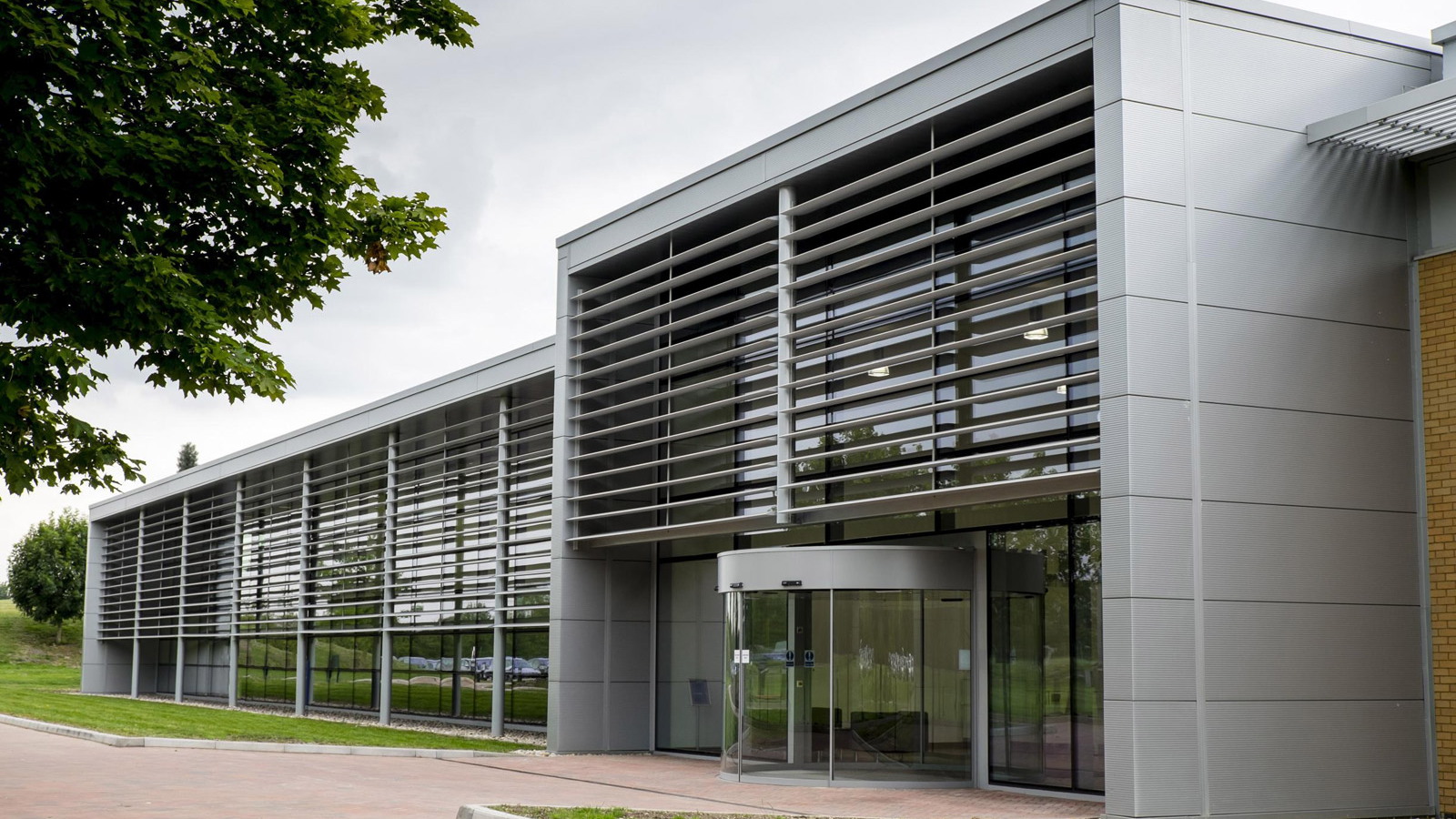 5
photos
British Formula One team Williams has made steady progress this season, no doubt thanks to its decision to run superior Mercedes AMG engines as well as its new blood in the form of Valtteri Bottas and Felipe Massa. But the team, founded in 1977 by Sir Frank Williams, who still serves as team principal, has in the recent past been expanding beyond the world of F1.

Like McLaren, Williams sees the potential of using F1 know-how in other sectors. For example, Williams has a separate unit called Williams Hybrid Power, which develops electromechanical flywheels for mobile applications such as buses, trams and even endurance racing cars such as Audi’s R18 e-tron quattro Le Mans prototype.

Williams also helped Jaguar develop its C-X75 supercar, although the project was canceled at the last minute, and most recently Williams helped Nissan in development of its GT-R NISMO. We also hear that Williams is helping Nissan develop the hybrid system for its next-generation GT-R as well as its new GT-R LM NISMO Le Mans prototype. Williams is also the battery supplier for the inaugural season of Formula E electric car racing.

To maximize the potential of its technology sharing, Williams has established a new engineering facility in Oxfordshire, England—where the F1 team is headquartered. The facility spans more than 40,000 square feet and will accommodate up to 250 engineers, working on projects in a variety of sectors. Interestingly, the facility, called Williams Advanced Engineering, also features a workshop with F1-inspired build bays that Williams says can be used for one-off projects or low-volume production.

The aim of Williams Advanced Engineering is simple: to use the technology, know-how and rapid development skills honed in F1 to deliver cutting edge technology solutions to the automotive, motorsport, transport and energy sectors. The company specializes in delivering energy efficient performance for its clients and does this in four key areas: hybrid power systems and electronics, dynamics, advanced lightweight materials and cutting edge aerodynamics. This expertise in energy efficient technologies first began with the hybridization of F1 cars in 2009, with Williams the only team to develop its hybrid technology fully in-house.