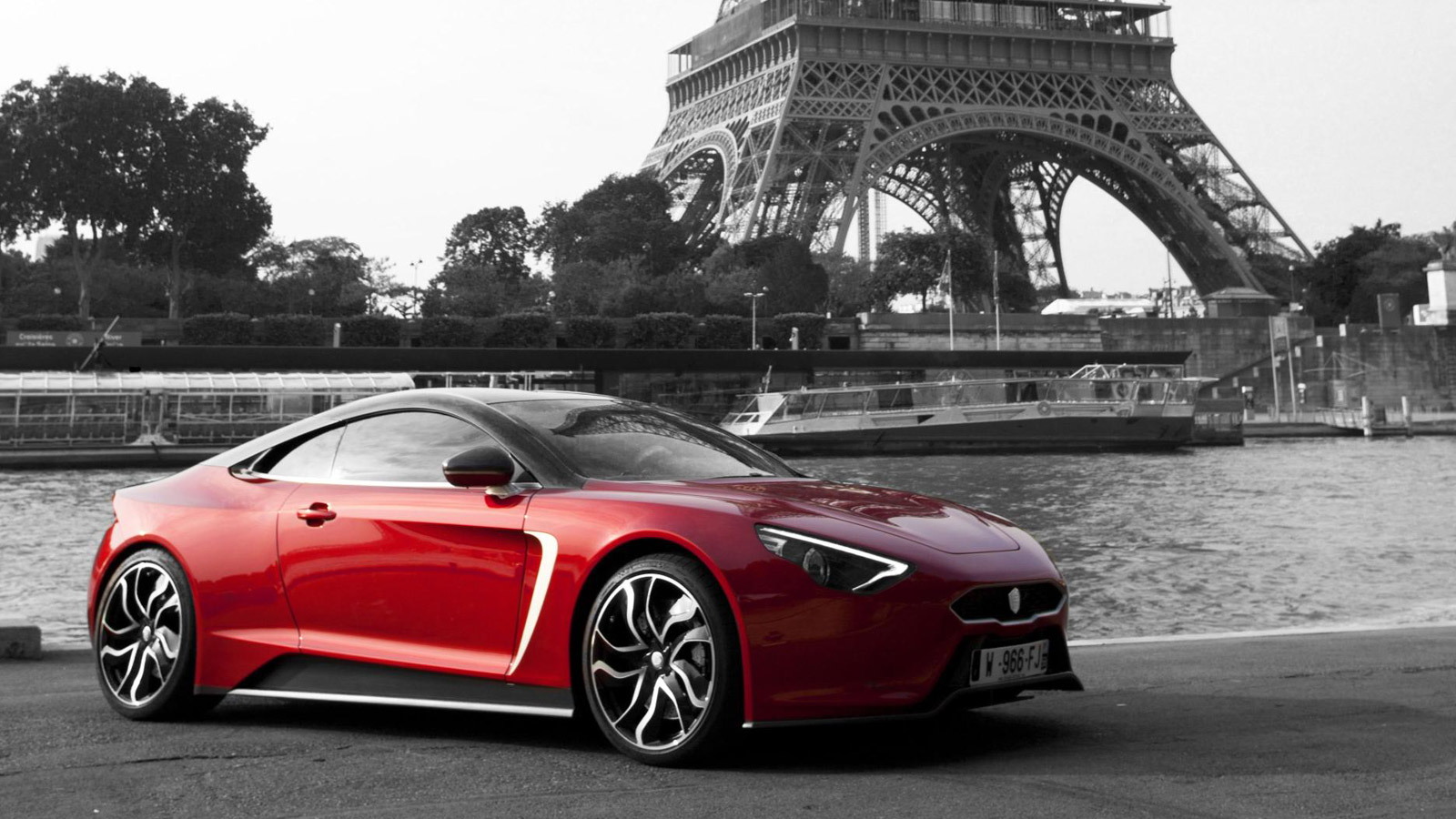 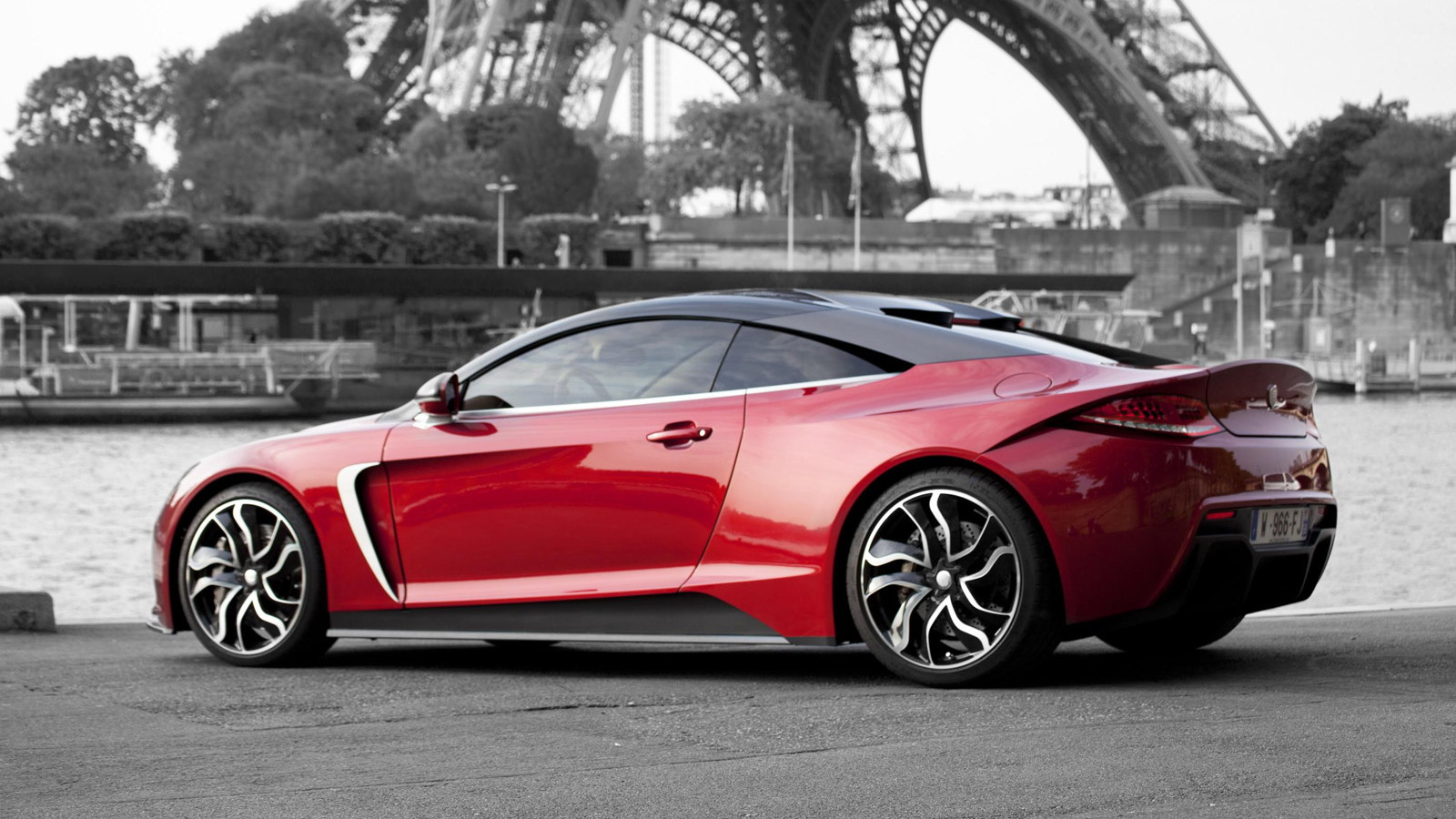 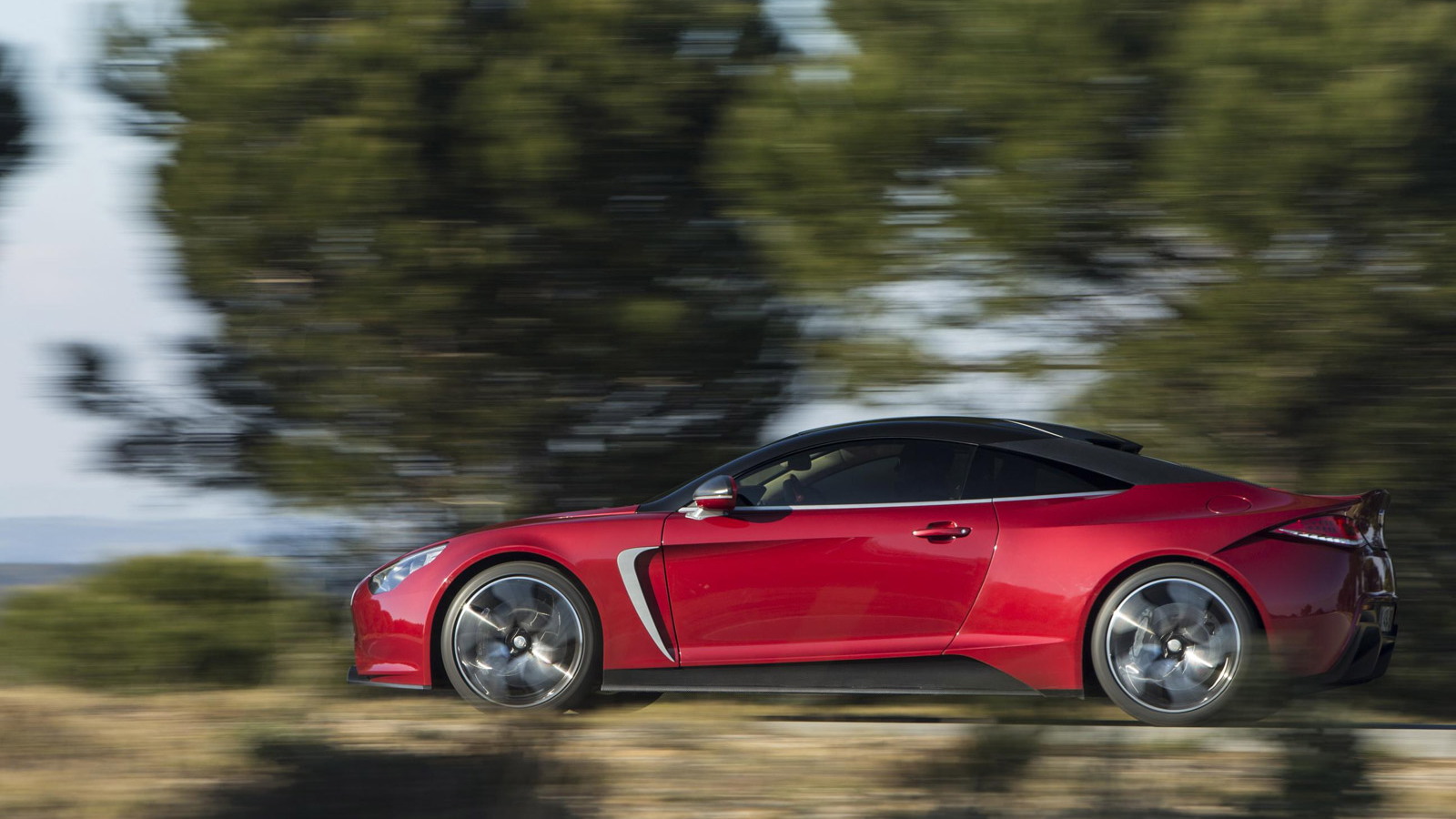 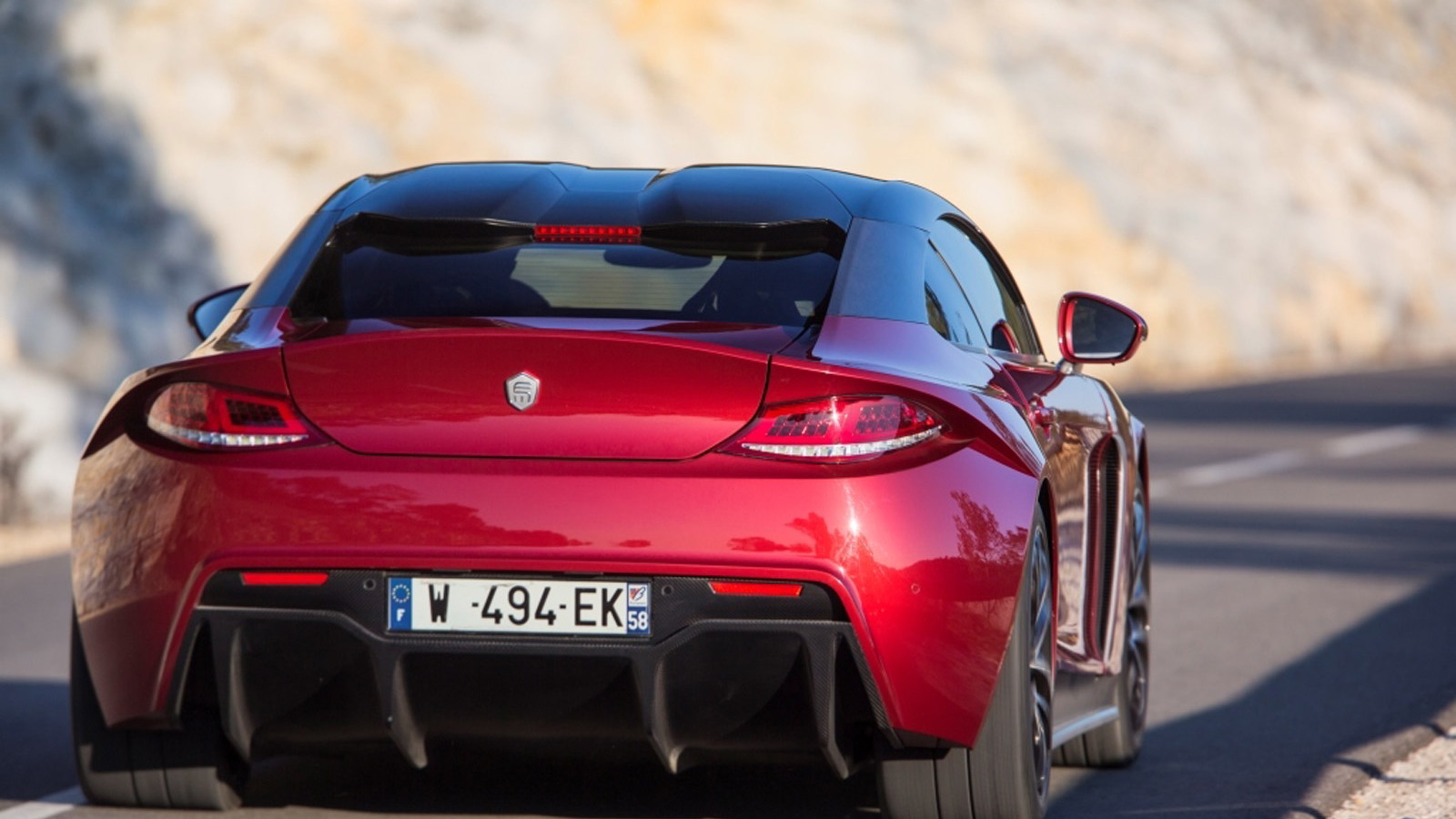 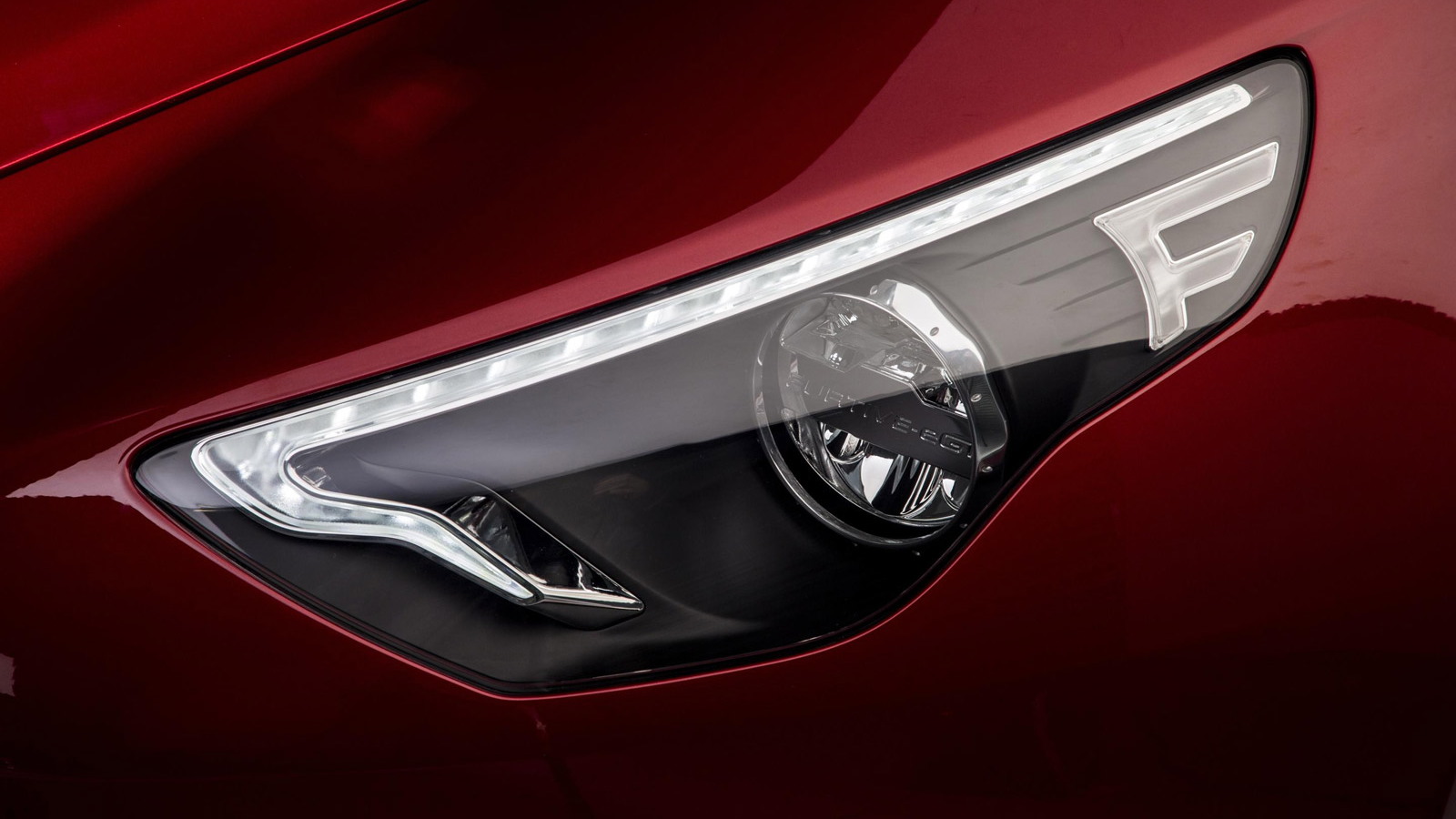 9
photos
French electric sports car startup Exagon, a spinoff of the Exagon Engineering motorsport firm, first presented its Furtive-eGT in concept form at the 2010 Paris Auto Show. Exagon started taking orders for the car soon after the debut and since then a handful have reportedly made their way into customer hands.

A couple of years ago Exagon showed off the performance of the Furtive-eGT by getting ‘Ring queen Sabine Schmitz to take a prototype on the Nürburgring. Now, Exagon is showing off the Furtive-eGT in production trim, and it appears the car is almost identical to the striking concept version unveiled four years ago.

The Furtive-eGT is closer to a grand tourer than a pure sports car, and inside its cabin is seating for four. Exagon says it used Formula One technology to develop the chassis, which consists of a carbon fiber/honeycomb monocoque to which cast aluminum subframes are attached. The body of the Furtive-eGT is also made from advanced composite materials and weighs just 273 pounds.

The electric control system was developed by Exagon, working closely with the Furtive-eGT’s battery supplier SAFT, an expert in lithium-ion battery technology. Power, meanwhile, comes from a pair of Siemens-sourced electric motors, each rated at over 400 horsepower. Exagon says they allow the Furtive-eGT to accelerate from 0-62 mph in just 3.5 seconds.

Inside, Exagon has used only the finest materials. As the firm’s founder Luc Marchetti explains, Exagon’s staff use the same approach as “jewel-makers” when it comes to the high-end manufacturing and bespoke nature of the Furtive-eGT. In fact, each of the cars will be highly tailored to its owner’s desires, which explains why Exagon is only building Furtive-eGTs on demand. It probably explains why no price has been mentioned, as the costs are likely to vary significantly based on the level of personalization.