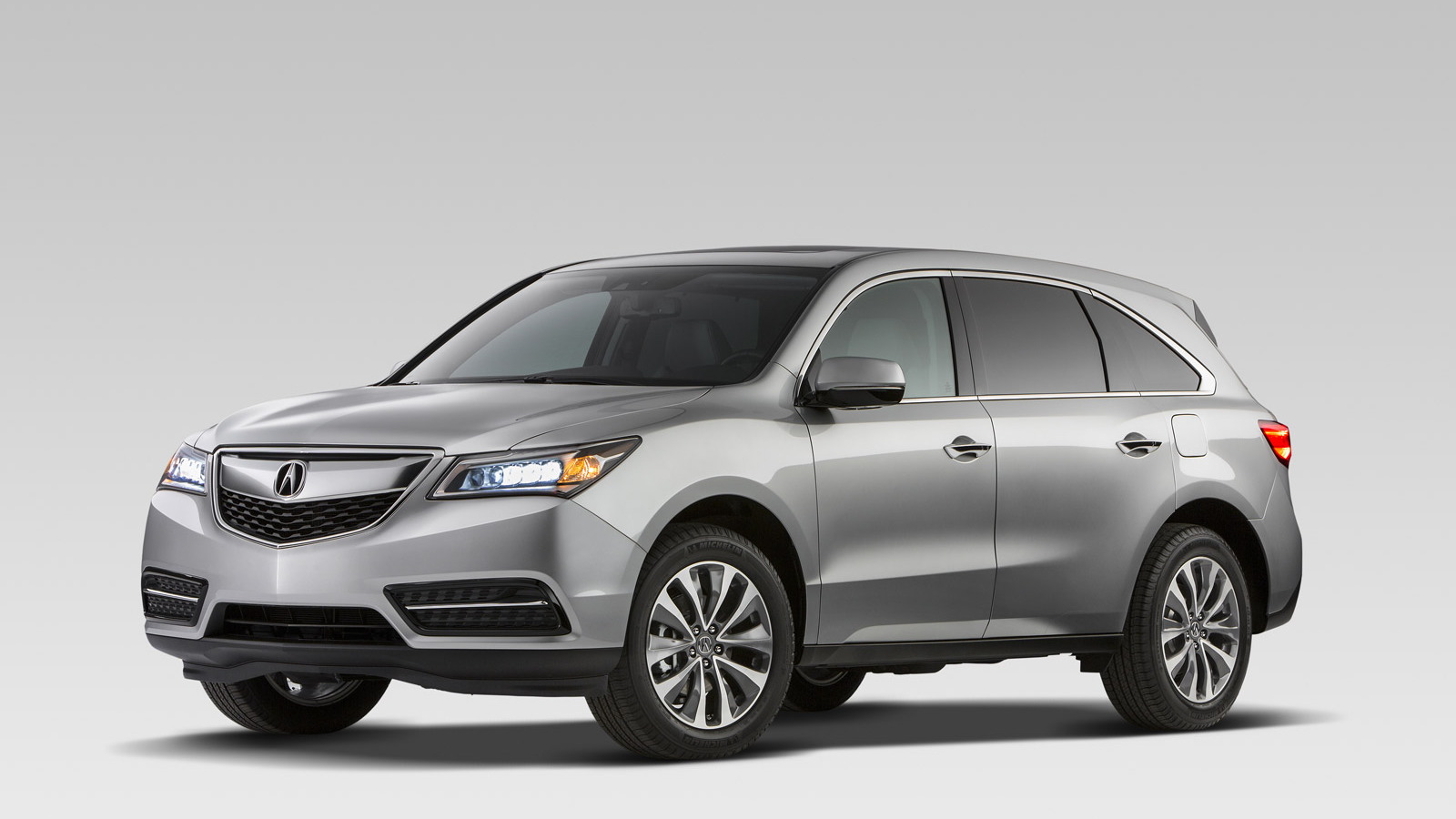 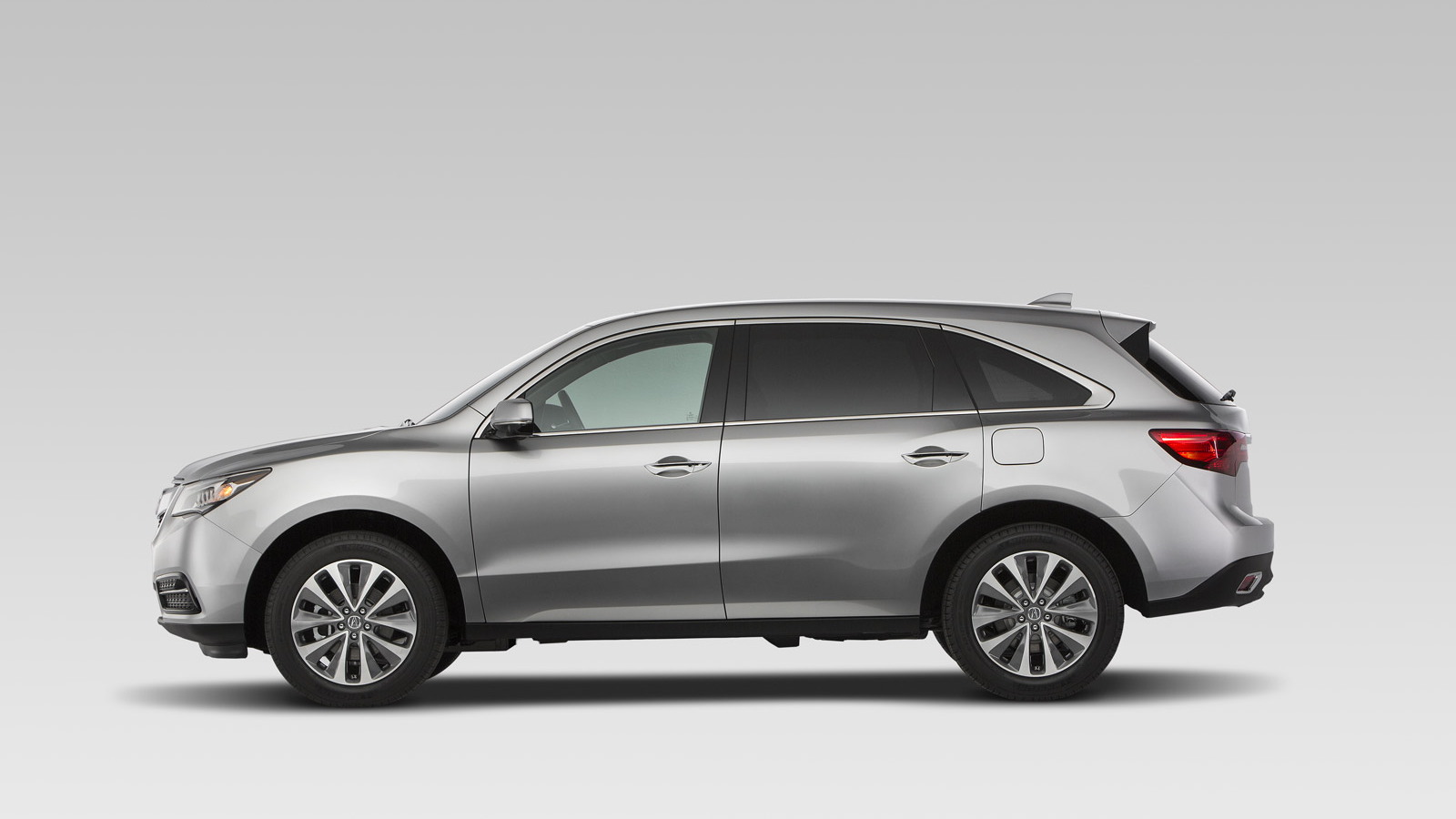 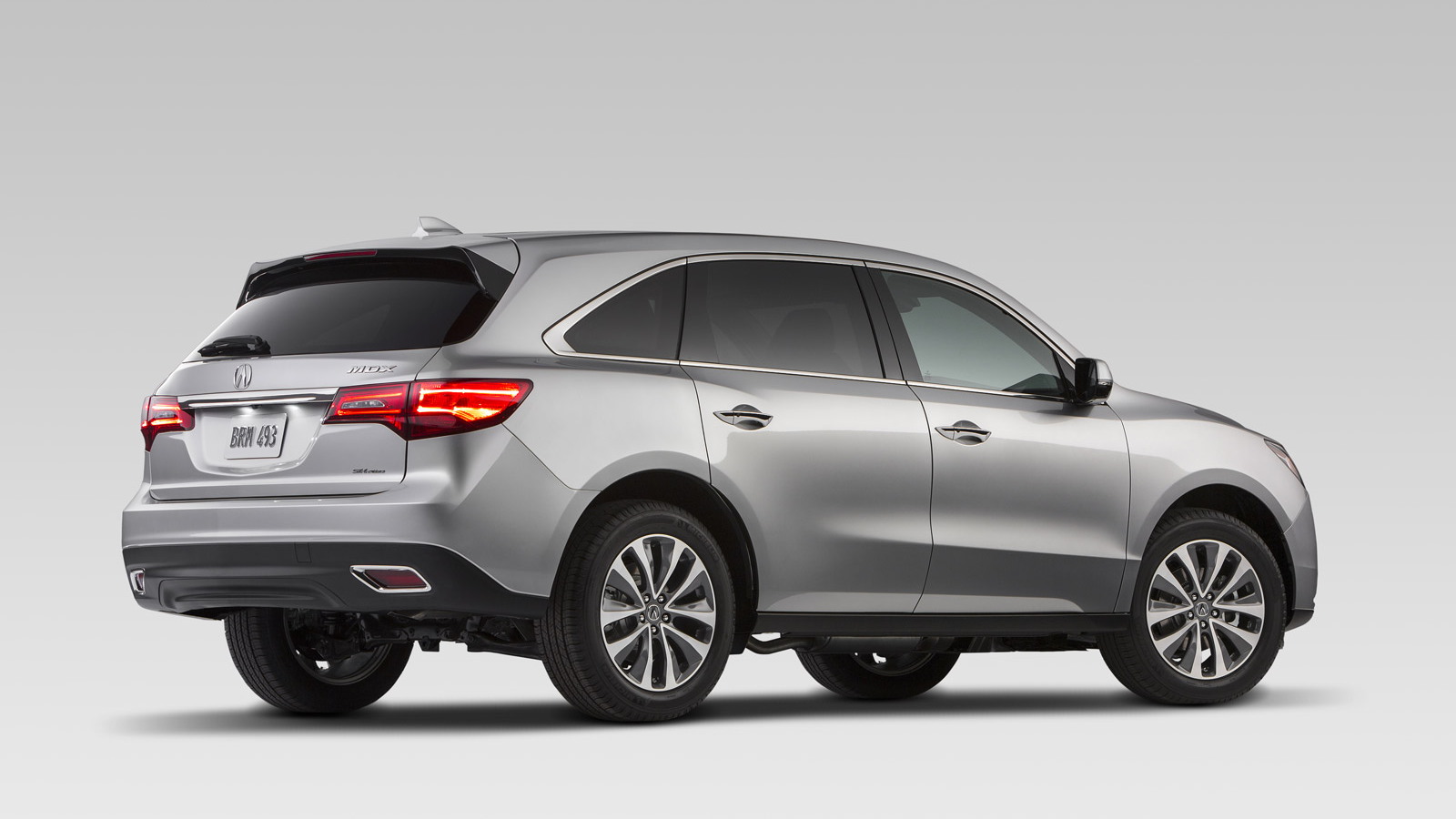 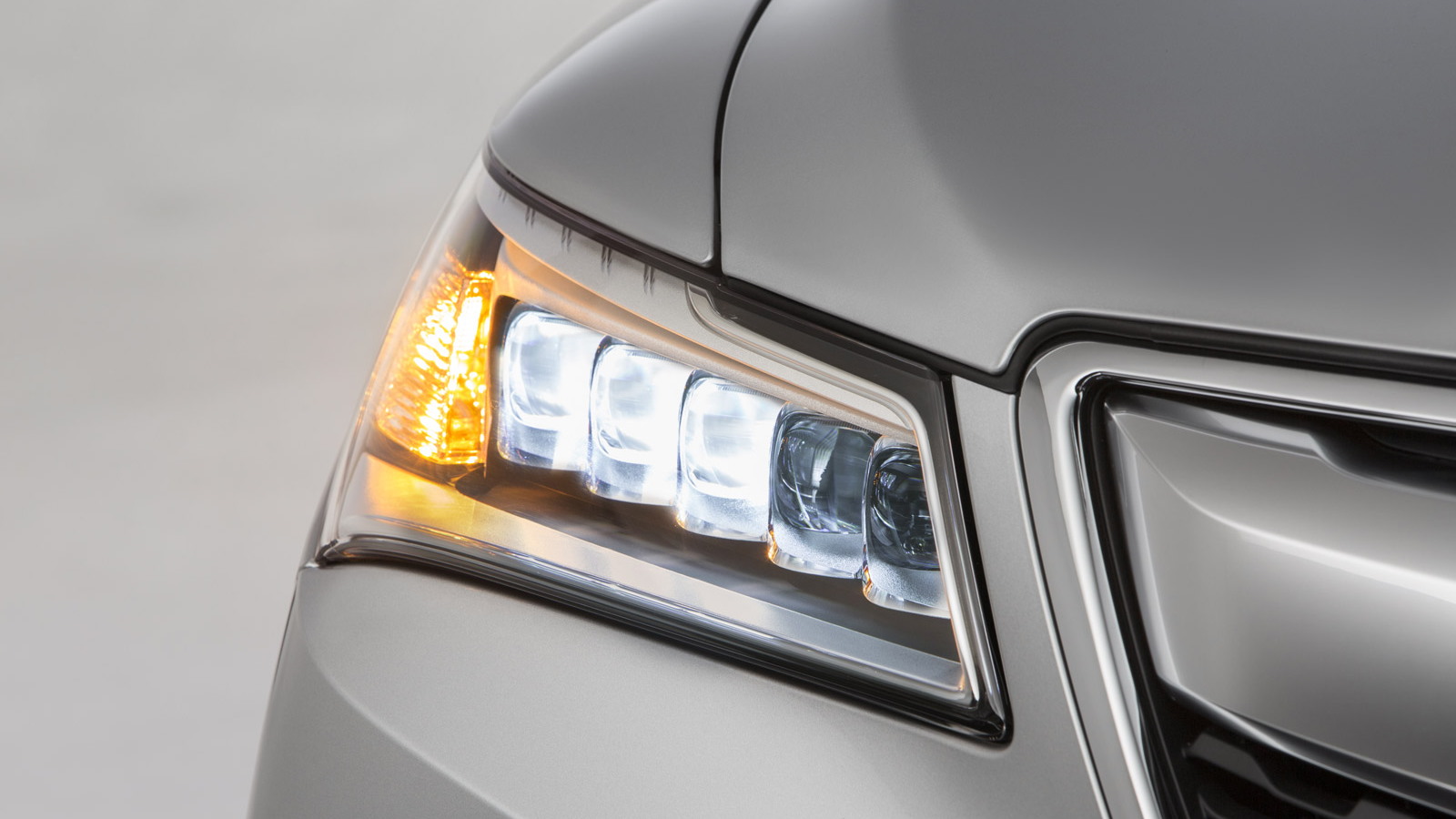 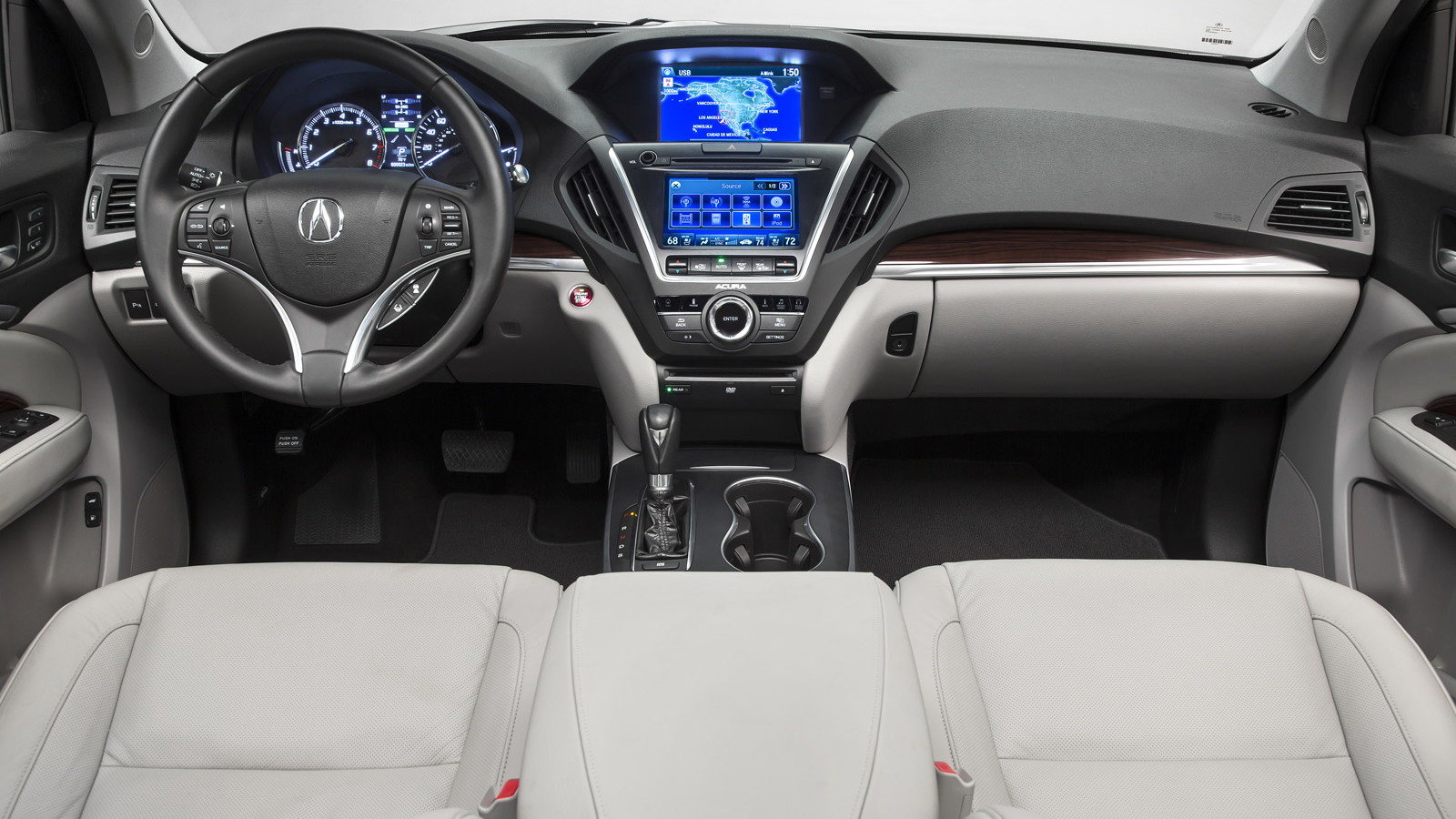 8
photos
Acura’s current-generation MDX was all-new for 2014 so there aren’t many changes to report on for the 2015 model, although there has been a slight increase in price. The 2015 MDX starts at $43,460, including an $895 destination charge, which represents a $275 increase on pricing for the 2014 model.

The starting price gets you a base MDX with front-wheel drive. Adding Acura’s Super-Handling All-Wheel Drive costs an additional $2,000. The most expensive model lists for $57,675, once again including an $895 destination charge.

All 2015 MDX models feature the same engine, a 3.5-liter V-6 with direct fuel injection and cylinder deactivation. Peak output comes in at 290 horsepower and 267 pound-feet of torque, which is channeled to the wheels via a six-speed automatic transmission with paddle shifters.

CHECK OUT: First Look At Production-Spec Spyker B6 Venator

Production of the Acura MDX takes place at Honda’s plant in Lincoln, Alabama and the order books open today. For more on the vehicle, check out the in-depth review over at The Car Connection.