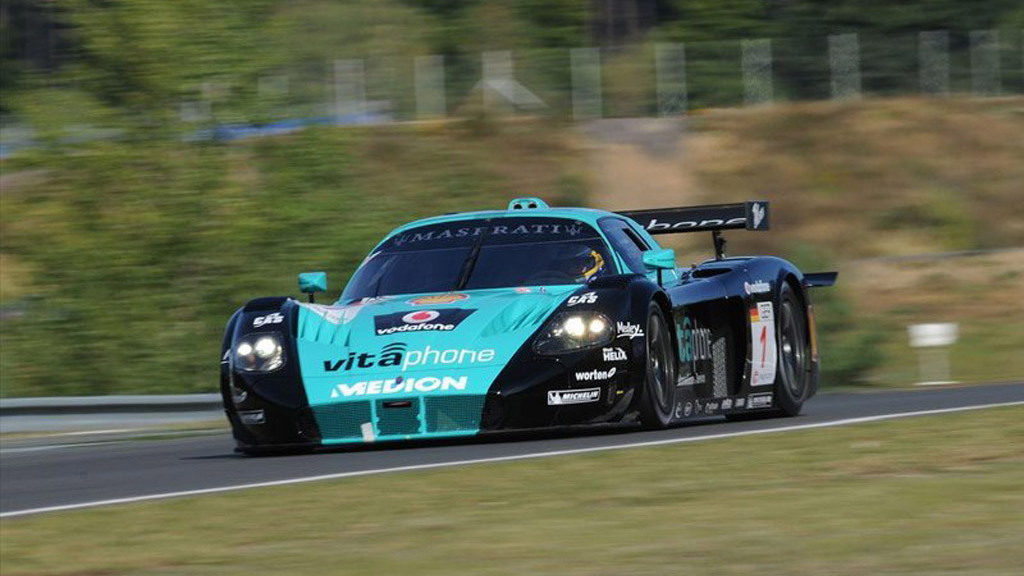 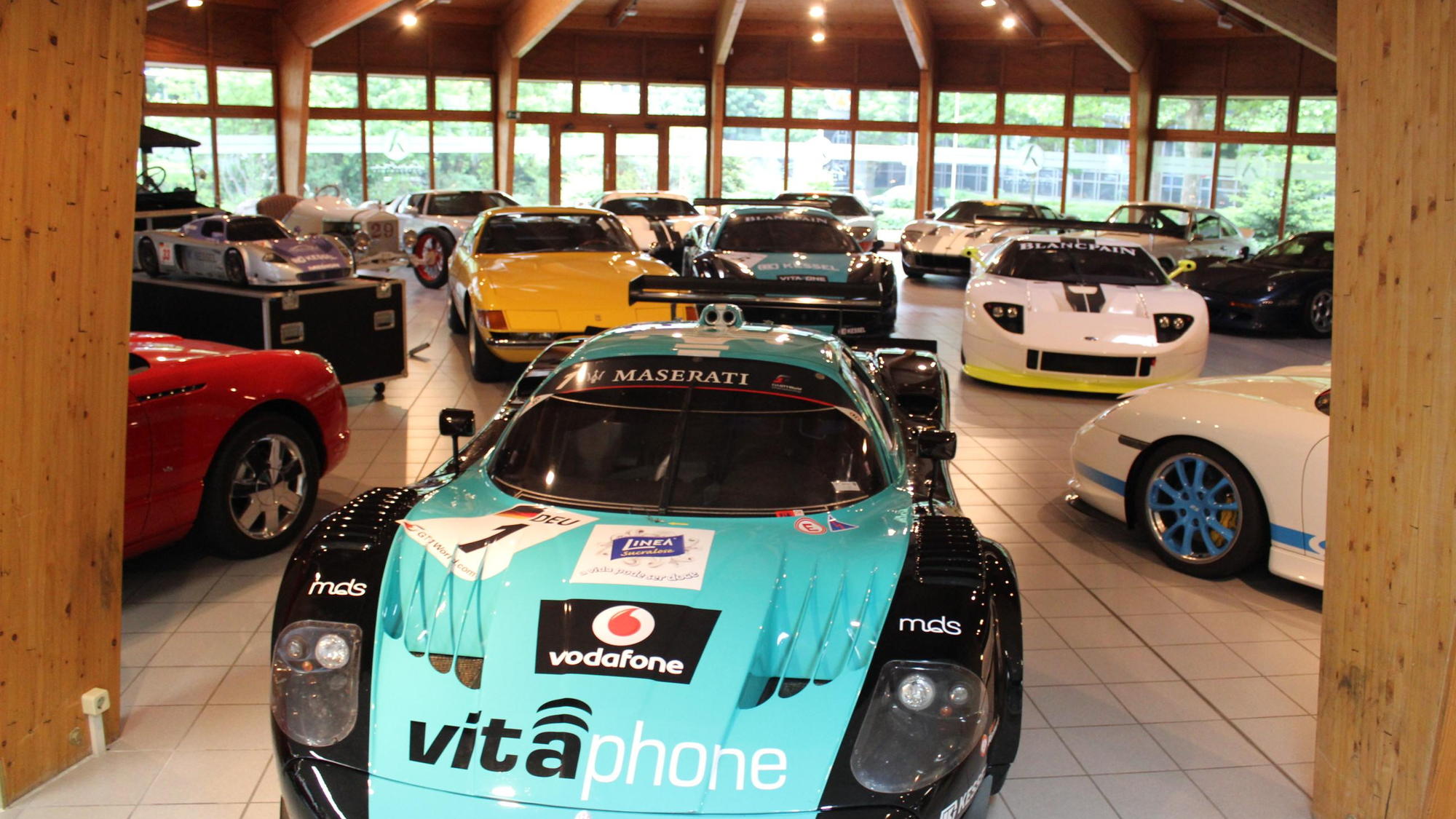 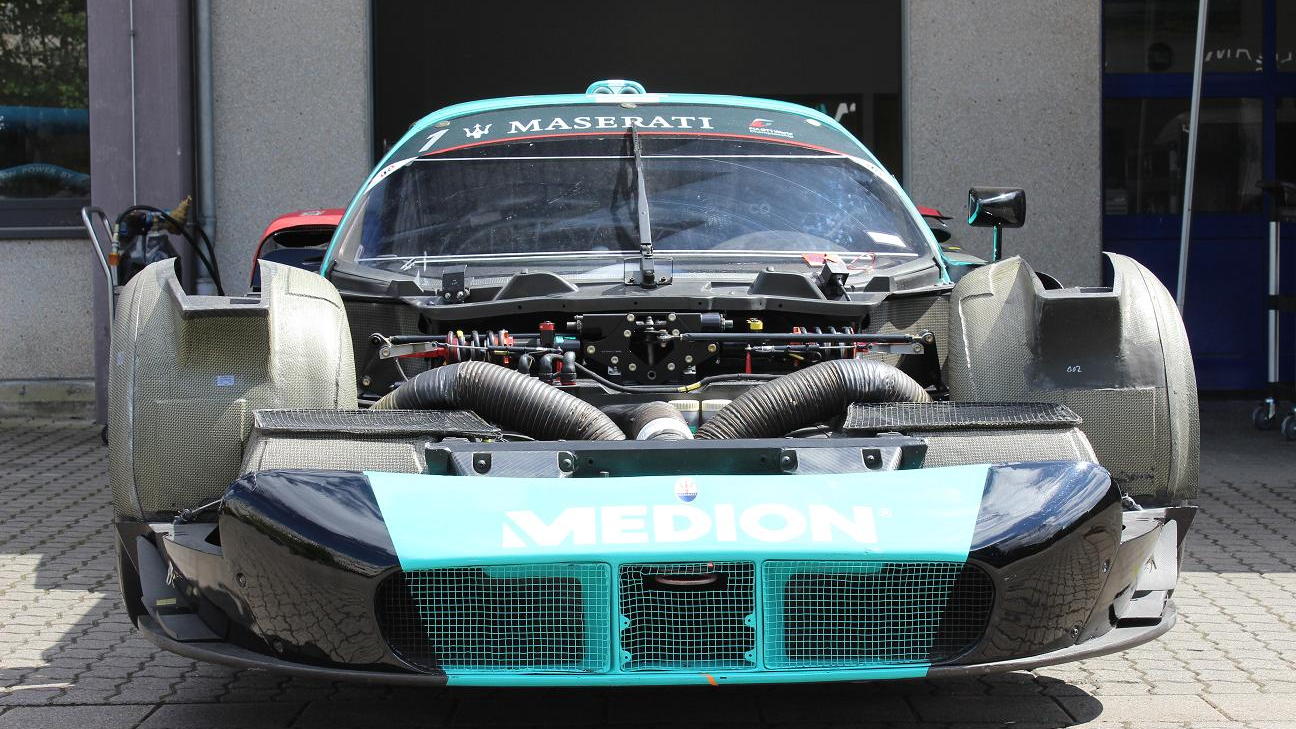 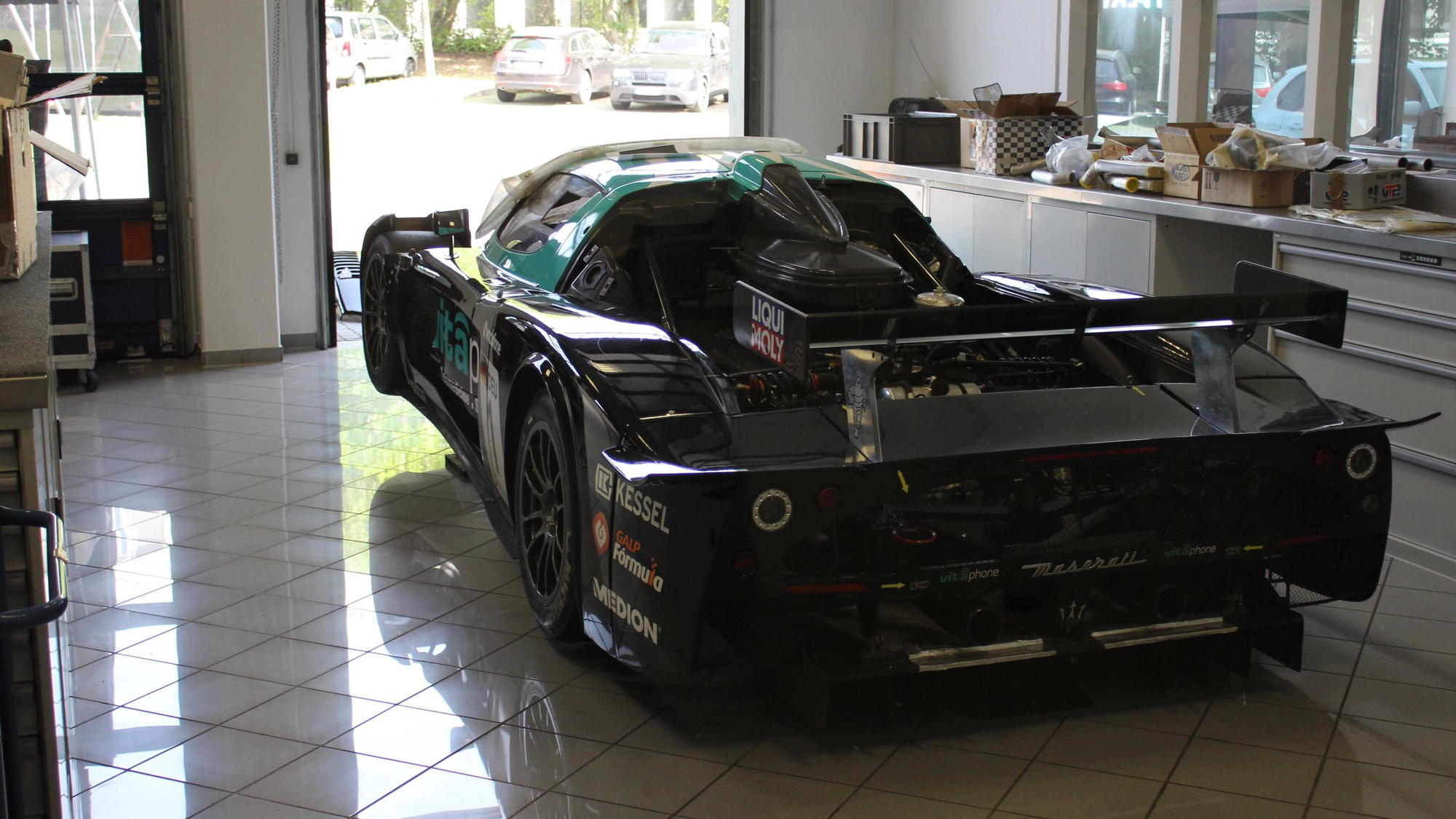 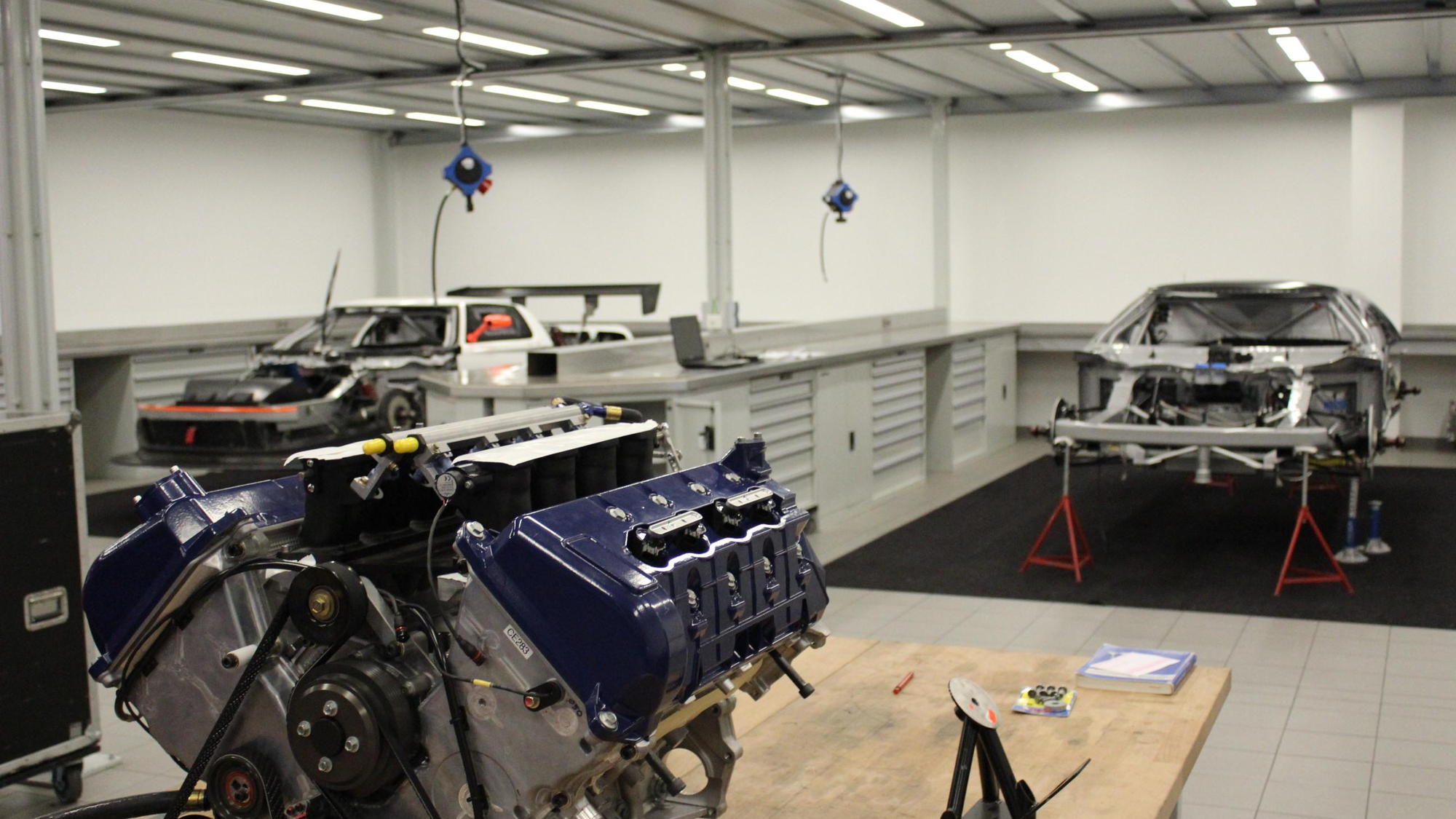 5
photos
The Maserati MC12 GT1 is one of the most successful cars in endurance racing, having been driven to multiple victories in the original FIA GT series and the short-lived FIA GT1 World Championship. Powered by a 6.0-liter V-12 engine limited to 540 horsepower, the Maserati race car was capable of sprinting to 62 mph from rest in just 3.6 seconds and hitting a top speed in excess of 175 mph.

In the video above, sourced from AutoEmotionenTV, we have an example from German race team Vita4one (formerly Vitaphone). Engineers are shown preparing the car not for international motorsport but for the upcoming Goodwood Festival of Speed, which this year will see Maserati celebrate its centenary. As part of the celebration, the Vita4one MC12 GT1 will tackle the famous Goodwood hill climb.

Also headed to Goodwood this year will be fellow German race team Lambda Performance. Lambda will bring one of its current-spec Ford GT race cars as well as the Benetton B194 Formula One car that Michael Schumacher drove during the 1994 season, the one in which he won his first Drivers’ Championship title.

The 2014 Goodwood Festival of Speed runs from June 26-29 on the grounds of Goodwood House in the south of England. Head to our dedicated hub for more of our Goodwood coverage.