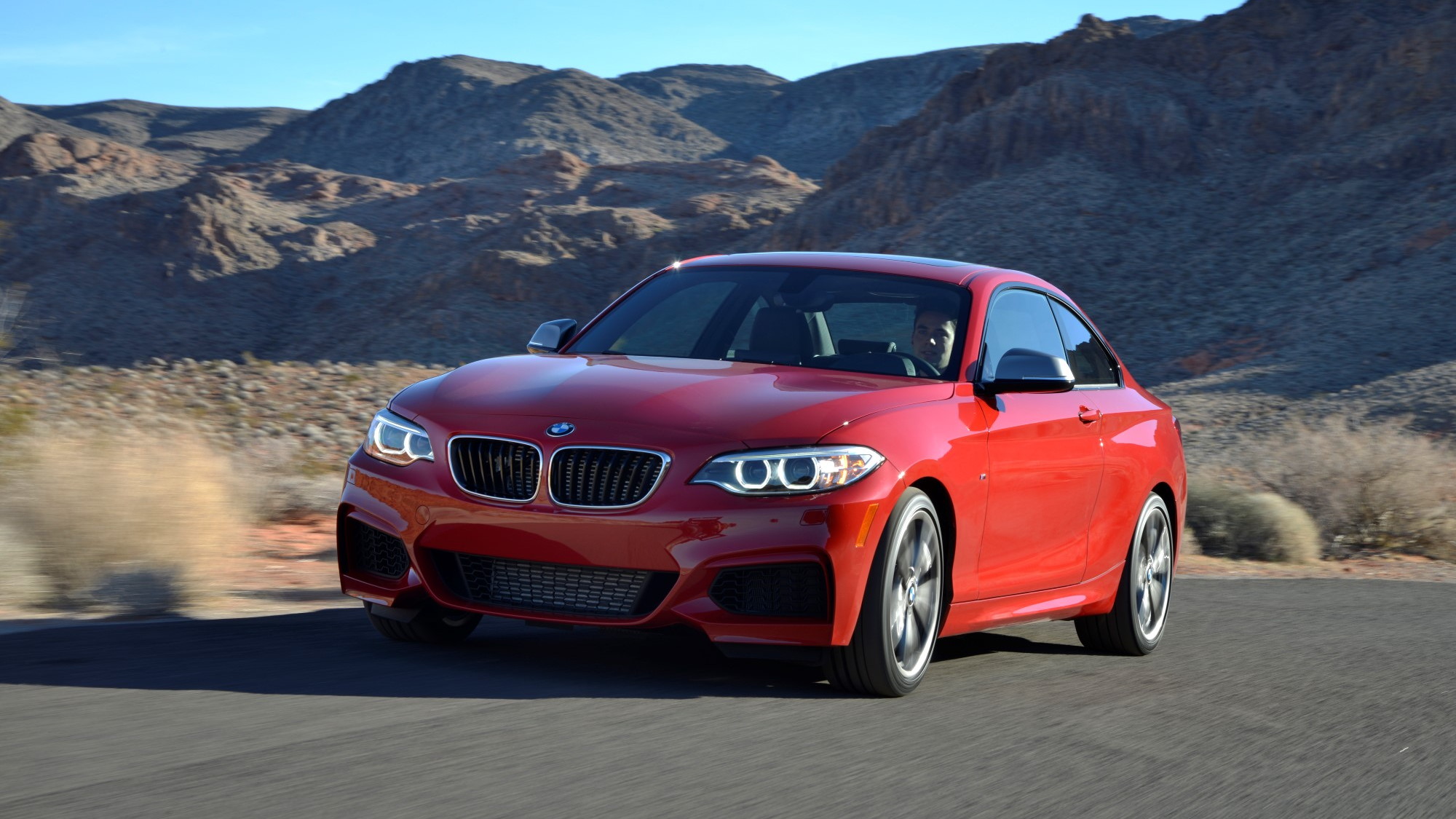 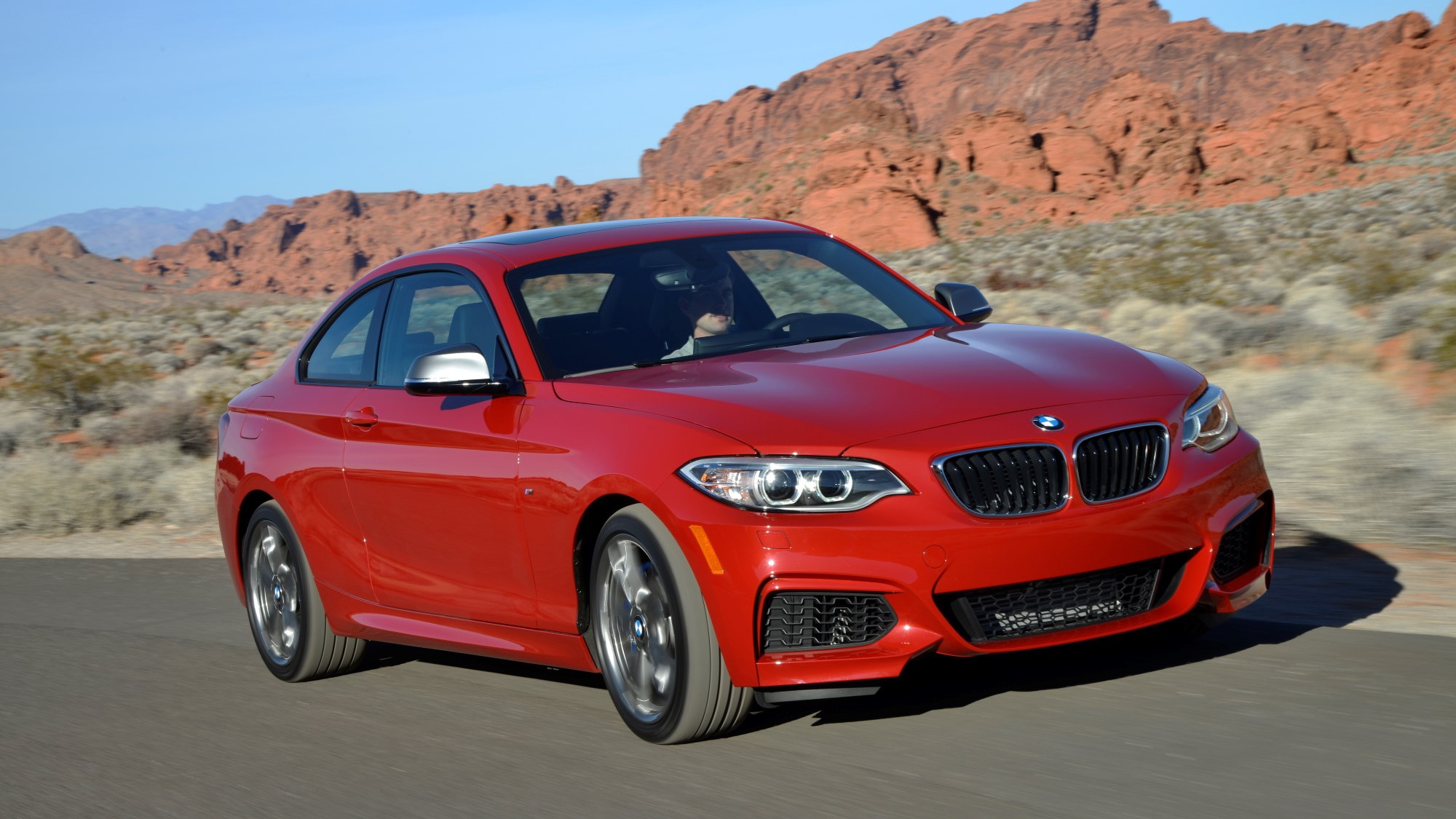 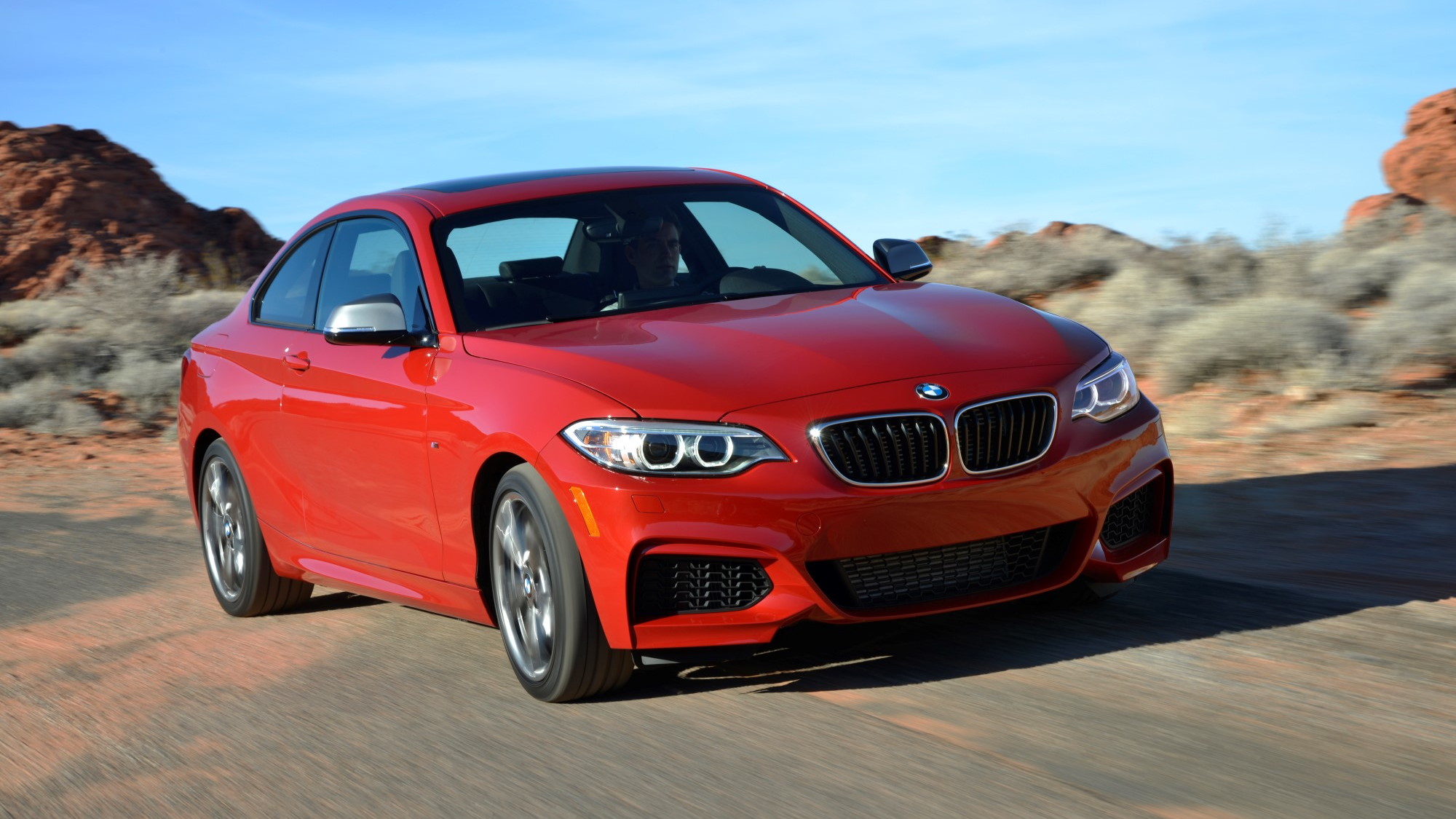 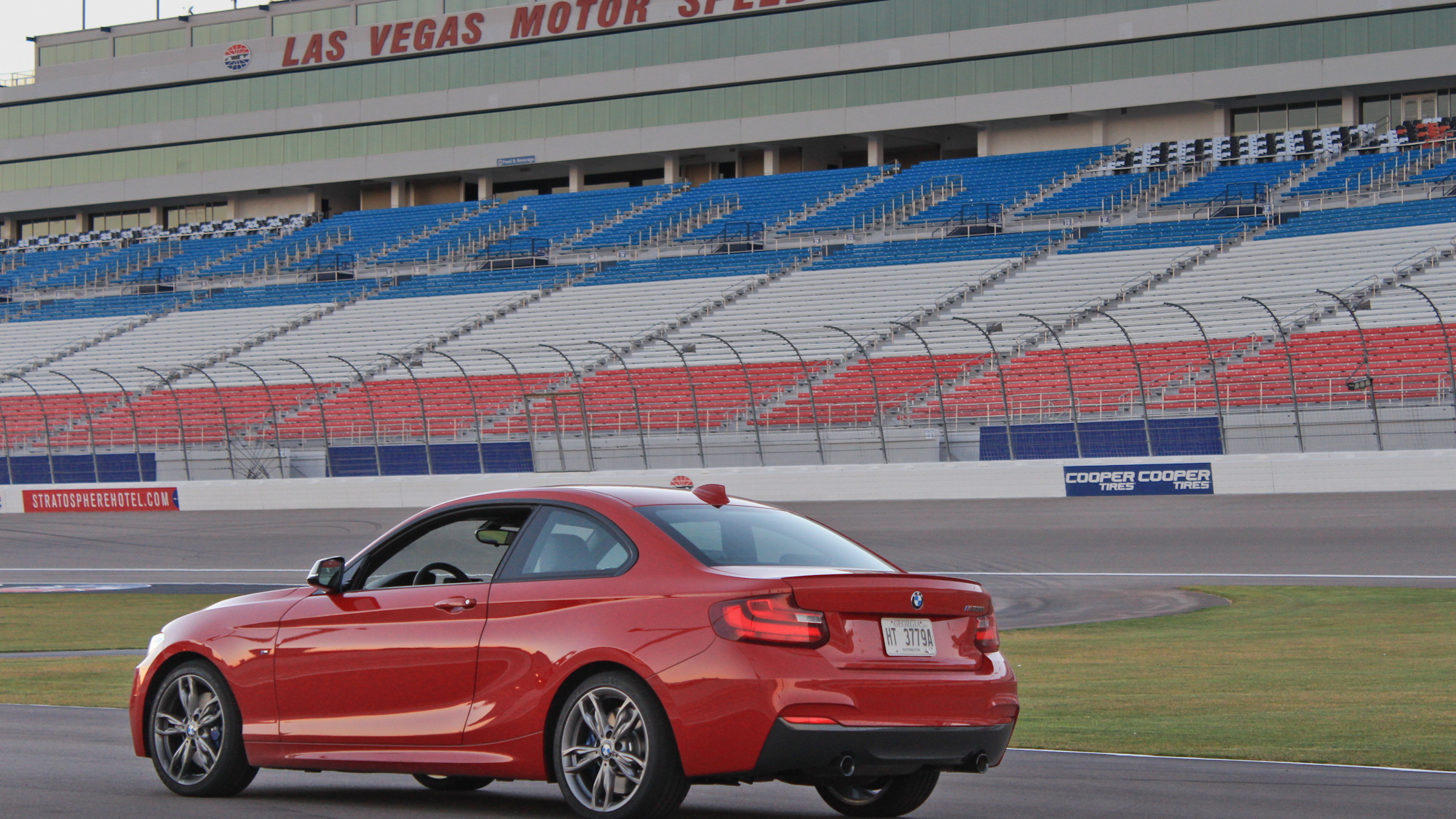 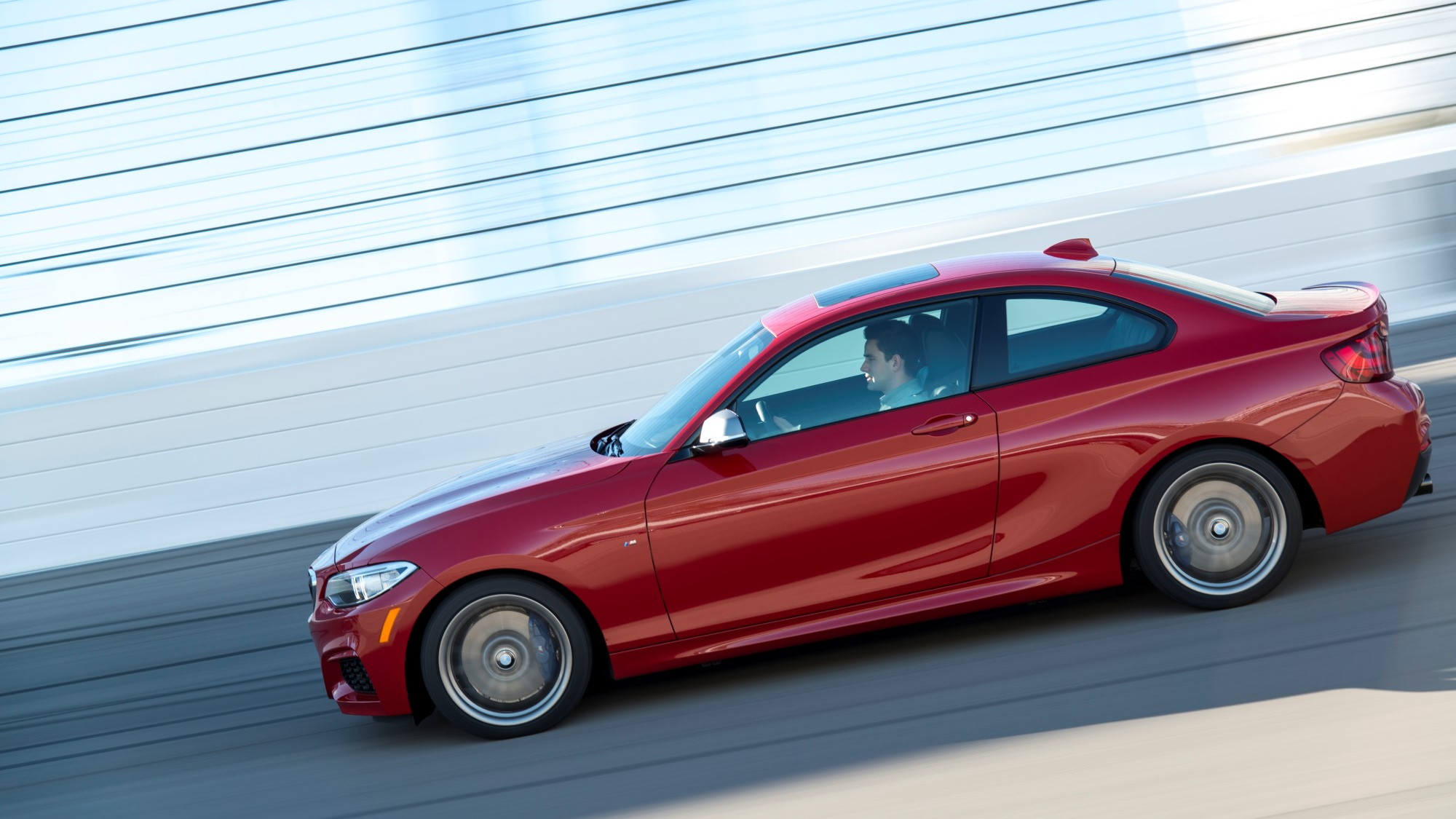 14
photos
BMW has announced that its M235i sports coupe will be available with xDrive all-wheel drive starting this summer, although the automaker is yet to confirm whether the option will be available to buyers in the U.S. We suspect it will eventually be offered given the popularity of all-wheel-drive models here, especially in the northern states.

Thanks to the added traction of the system, the M235i xDrive, which comes standard with an eight-speed automatic transmission, will accelerate to 62 mph from rest in just 4.6 seconds. That’s 0.2 of a second faster than the rear-wheel-drive model.

For more on the M235i, be sure to read our first drive report.

BMW has also confirmed that its intelligent all-wheel-drive system will be offered on the 2-Series Convertible, which is due for a reveal later this year. Further down the track, expect to see the entry-level 228i coupe also have an xDrive option. The car already has an available Track Handling Package too.