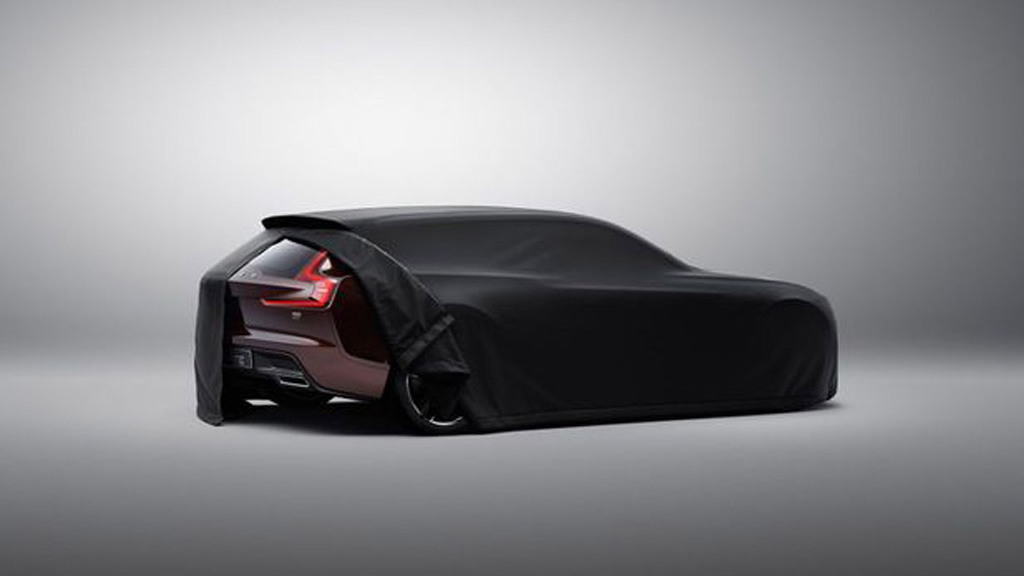 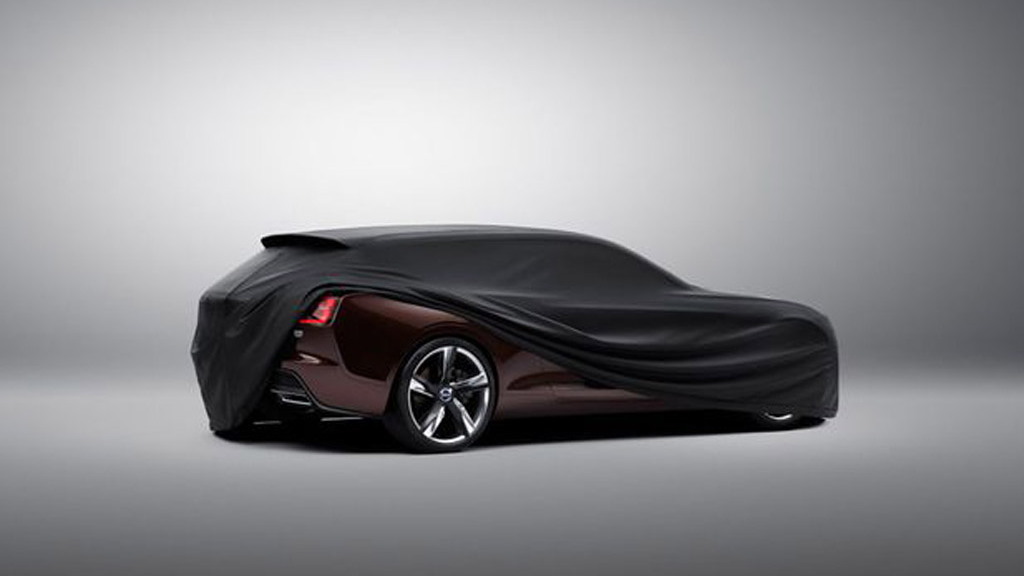 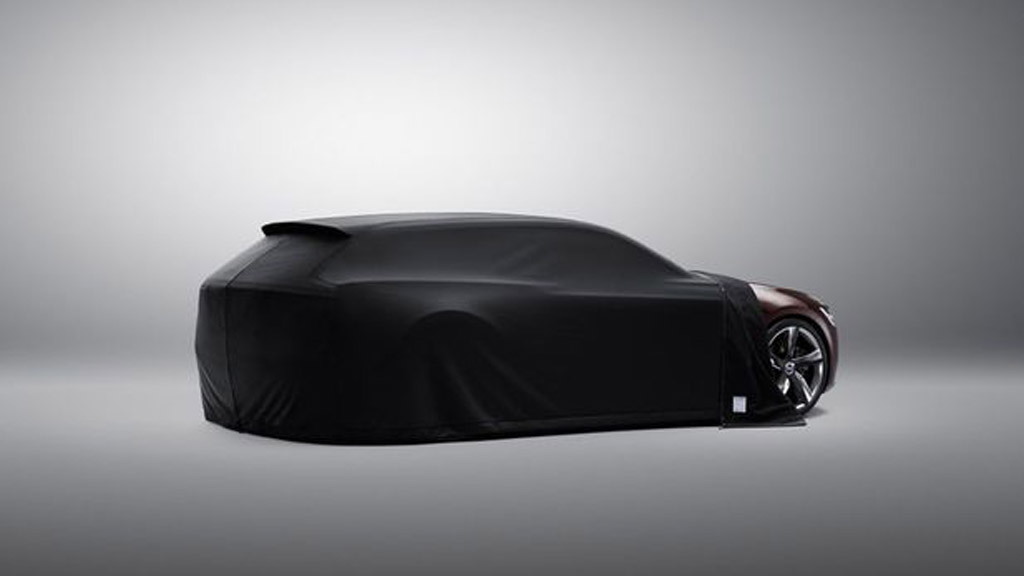 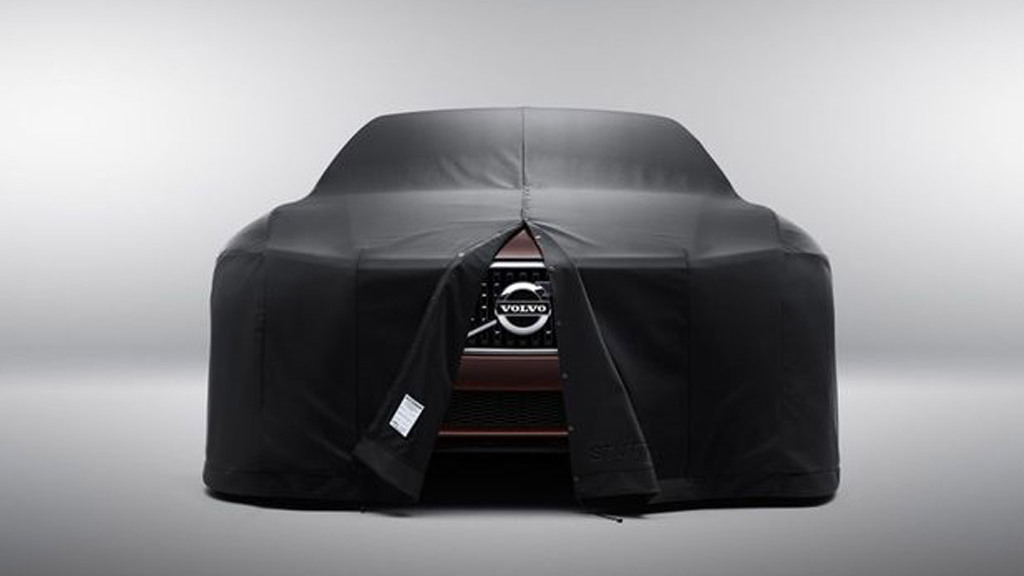 4
photos
Recently Volvo confirmed that it will show its third and final forward-looking concept at the 2014 Geneva Motor Show. The first was the Concept Coupe that bowed at the 2013 Frankfurt Auto Show and previewed the look of Volvo’s future sedans, and the second was the Concept XC Coupe at the 2014 Detroit Auto Show, which previewed the look of the automaker’s future crossovers and SUVs.

If this is in fact Volvo’s third concept, which looks likely, it means that we’ll soon have a preview of Volvo’s future wagons like the eventual replacements for the V60 and V70 models as well as the rumored V90. The latter is said to be an upmarket wagon Volvo plans to base on its replacement for the S80 sedan, which will likely be called the S90.

We should have all the details soon as the 2014 Geneva Motor Show gets underway on March 4. You can access our full coverage of the event via our dedicated hub.