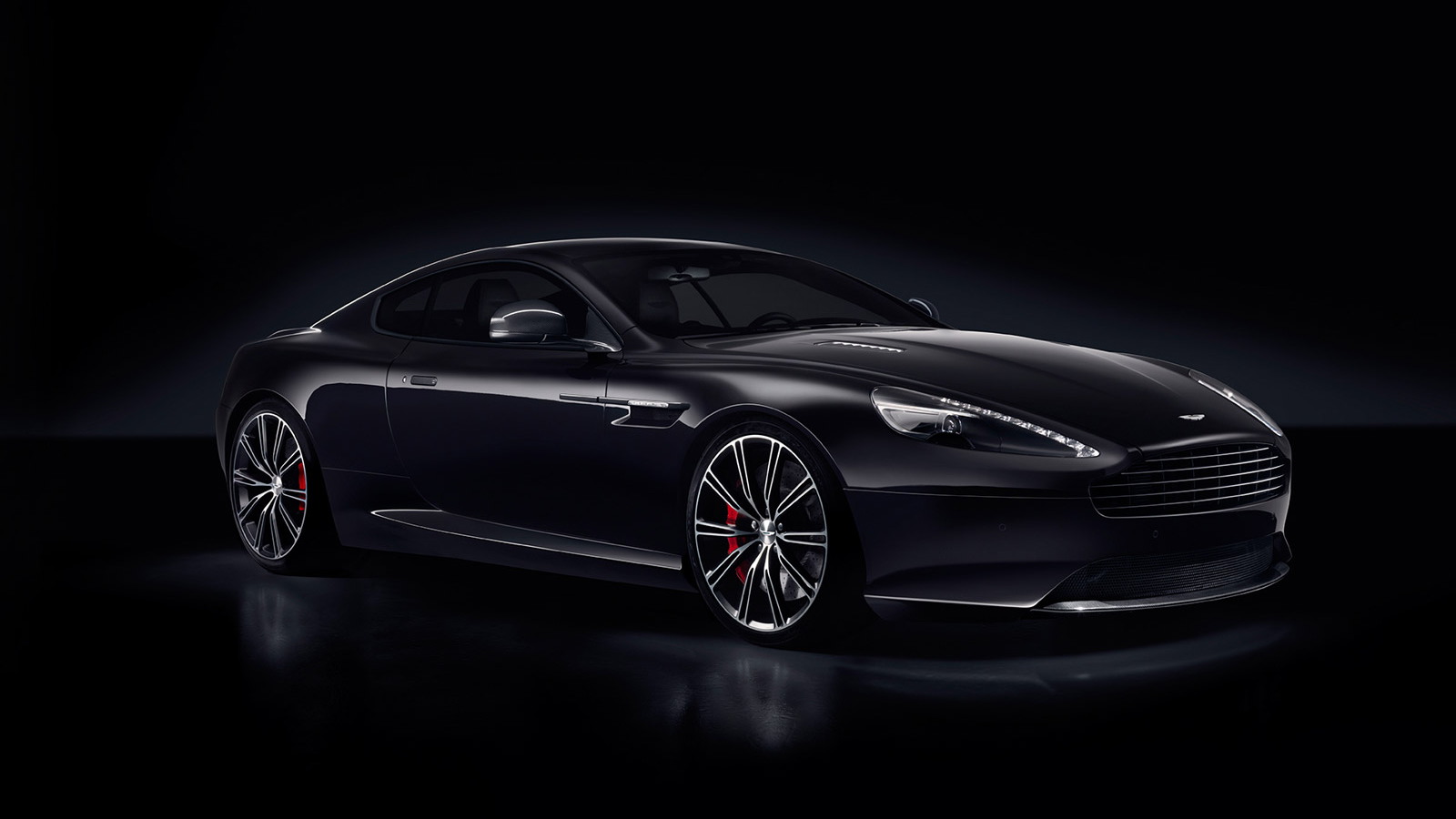 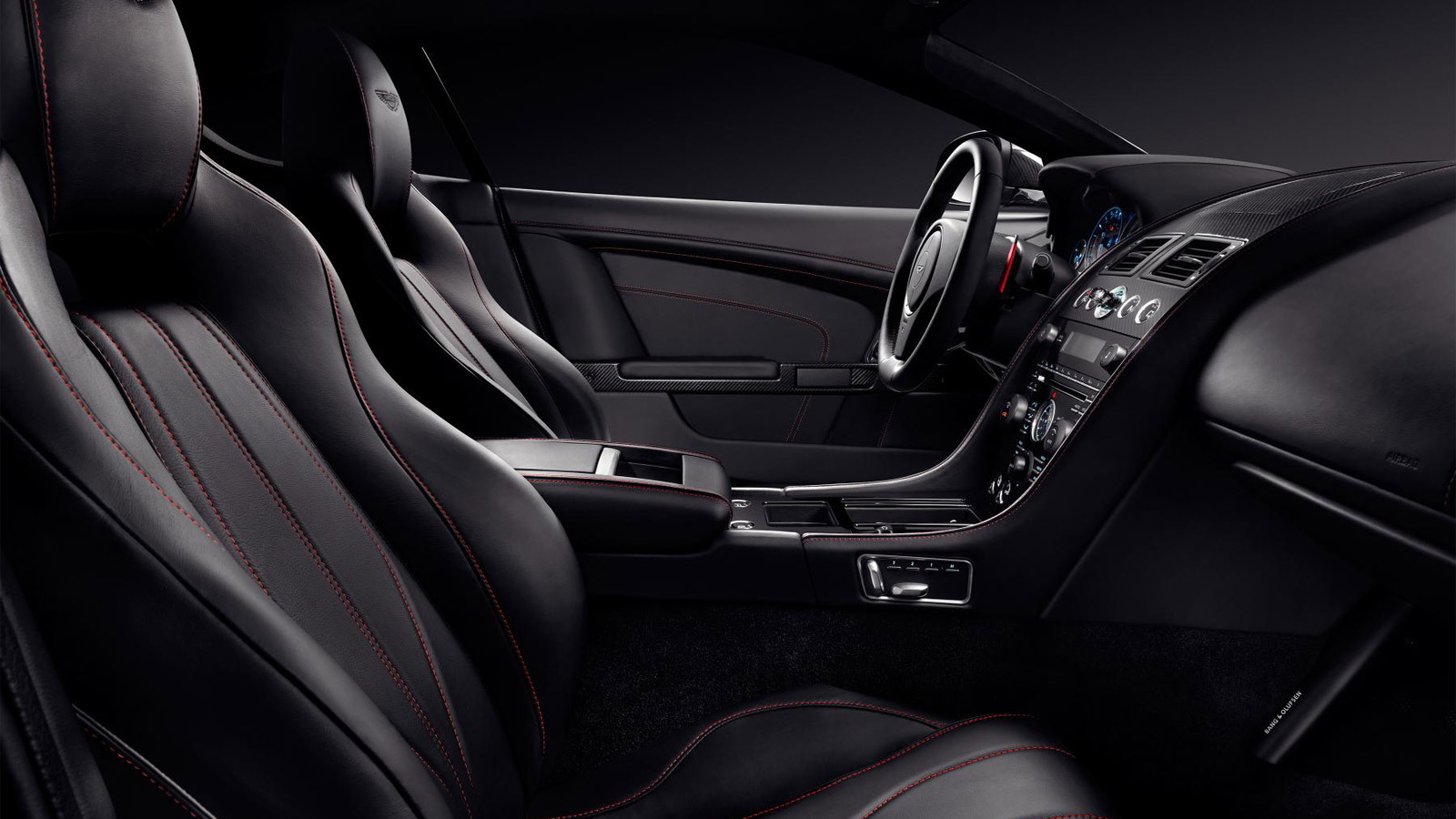 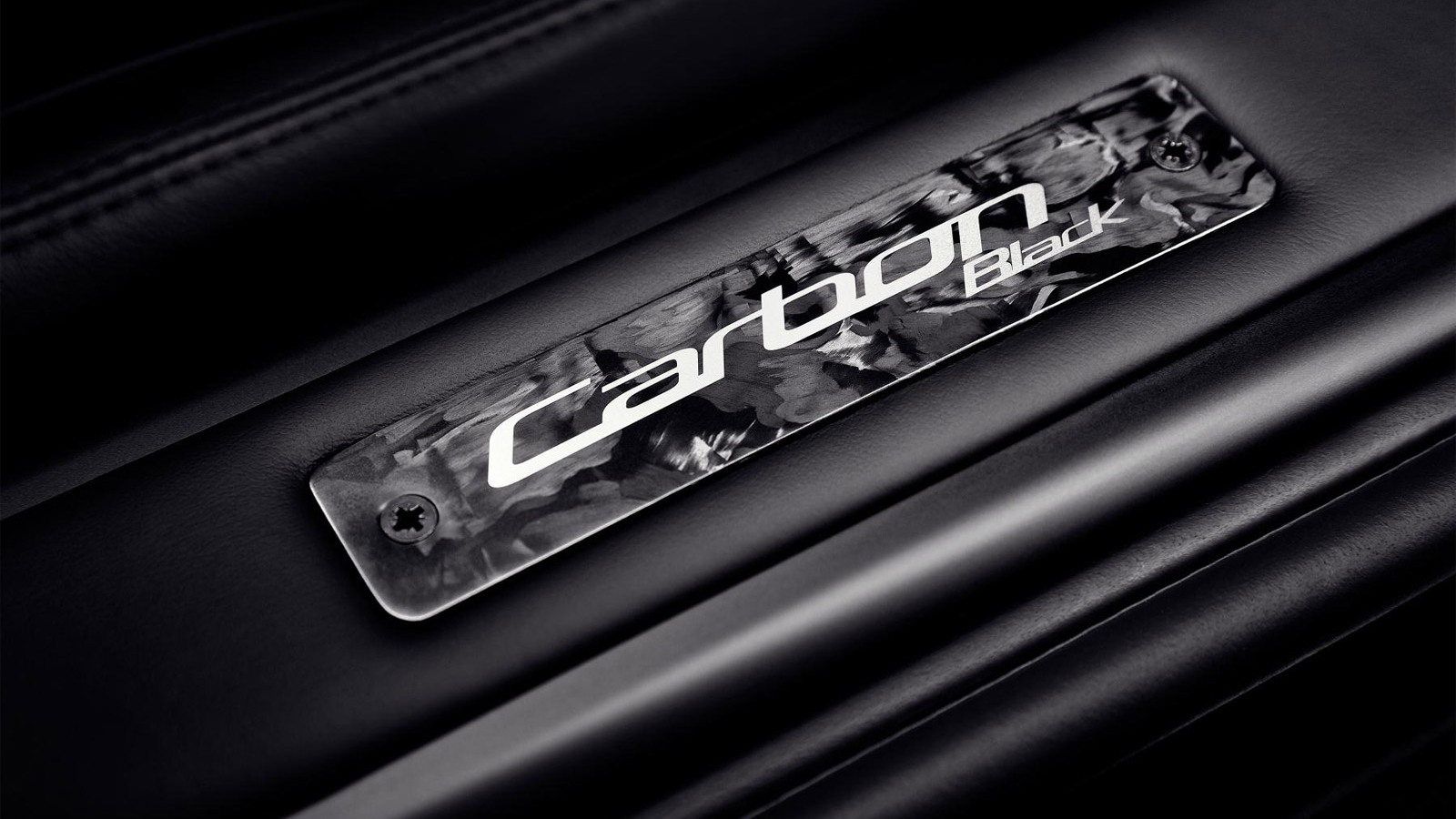 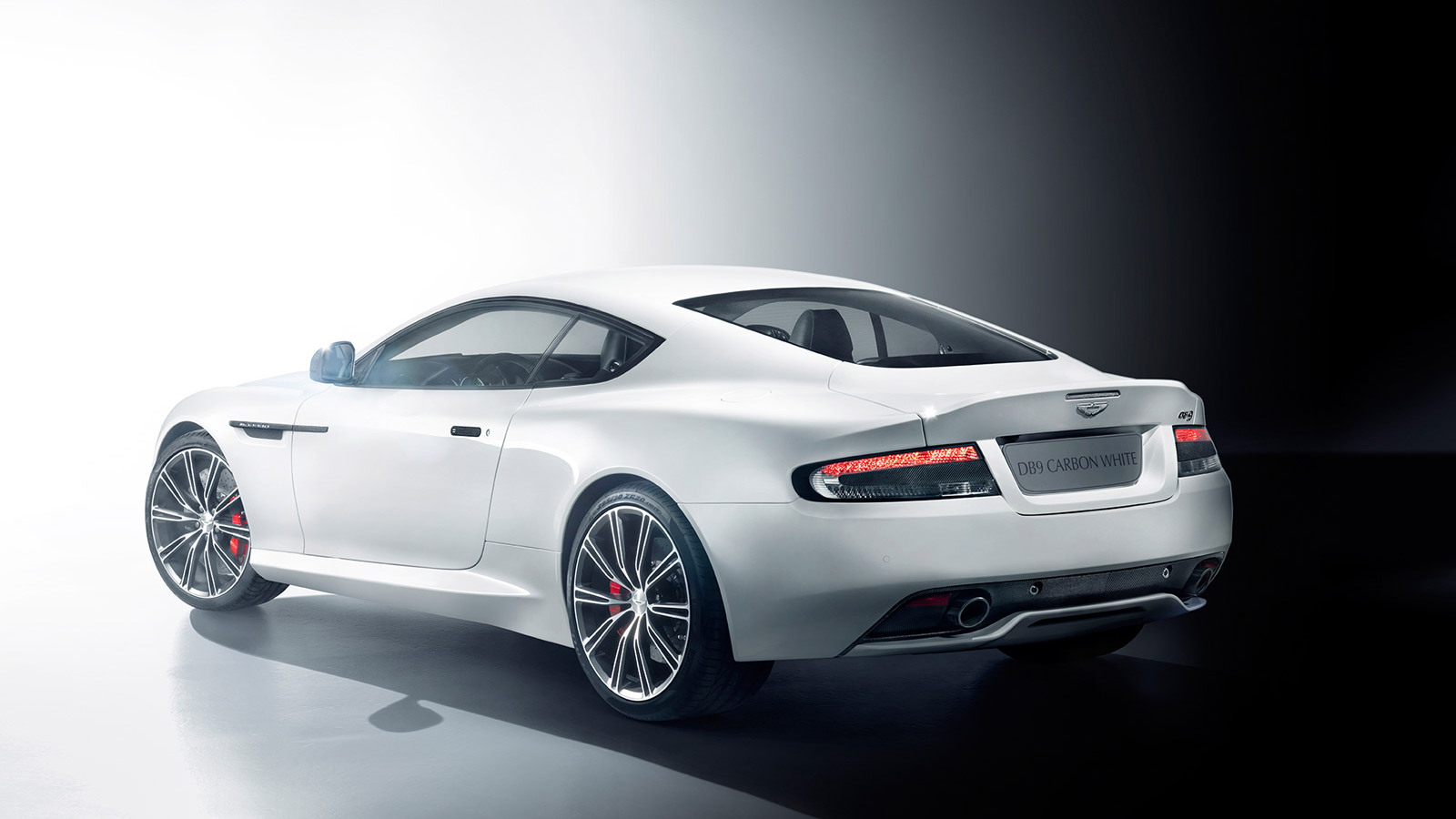 4
photos
In addition to its new V8 Vantage N430, Aston Martin will be showing off a pair of DB9 special editions at the upcoming 2014 Geneva Motor Show. The latest special editions revive Aston Martin’s ‘Carbon’ theme, which was last used on the DB9 back in 2010, prior to the car’s transformation into the Aston Martin formerly known as the Virage.

This time around there is both a DB9 Carbon Black and a DB9 Carbon White. Rather than outright performance, style and what Aston Martin describes as “visual drama” are the hallmarks of the new special editions.

Both cars feature carbon fiber elements for the exterior and cabin. Items include carbon side strakes and darkened window surrounds as well as bright red brake calipers.

For the interior, Aston designers have gone with a black theme for both, but with contrasting red elements to match the brake calipers. The cars also feature bespoke sill plaques with the Carbon Black or Carbon White logo.

No changes have been made to the powertrain, which means the cars still come with a 6.0-liter V-12 engine delivering 510 horsepower and 457 pound-feet of torque. In case you were wondering, that will get you to a top speed of 183 mph.

Sales commence shortly after the debut in Geneva, which takes place on March 4. For more news from the Swiss show, head to our dedicated hub.