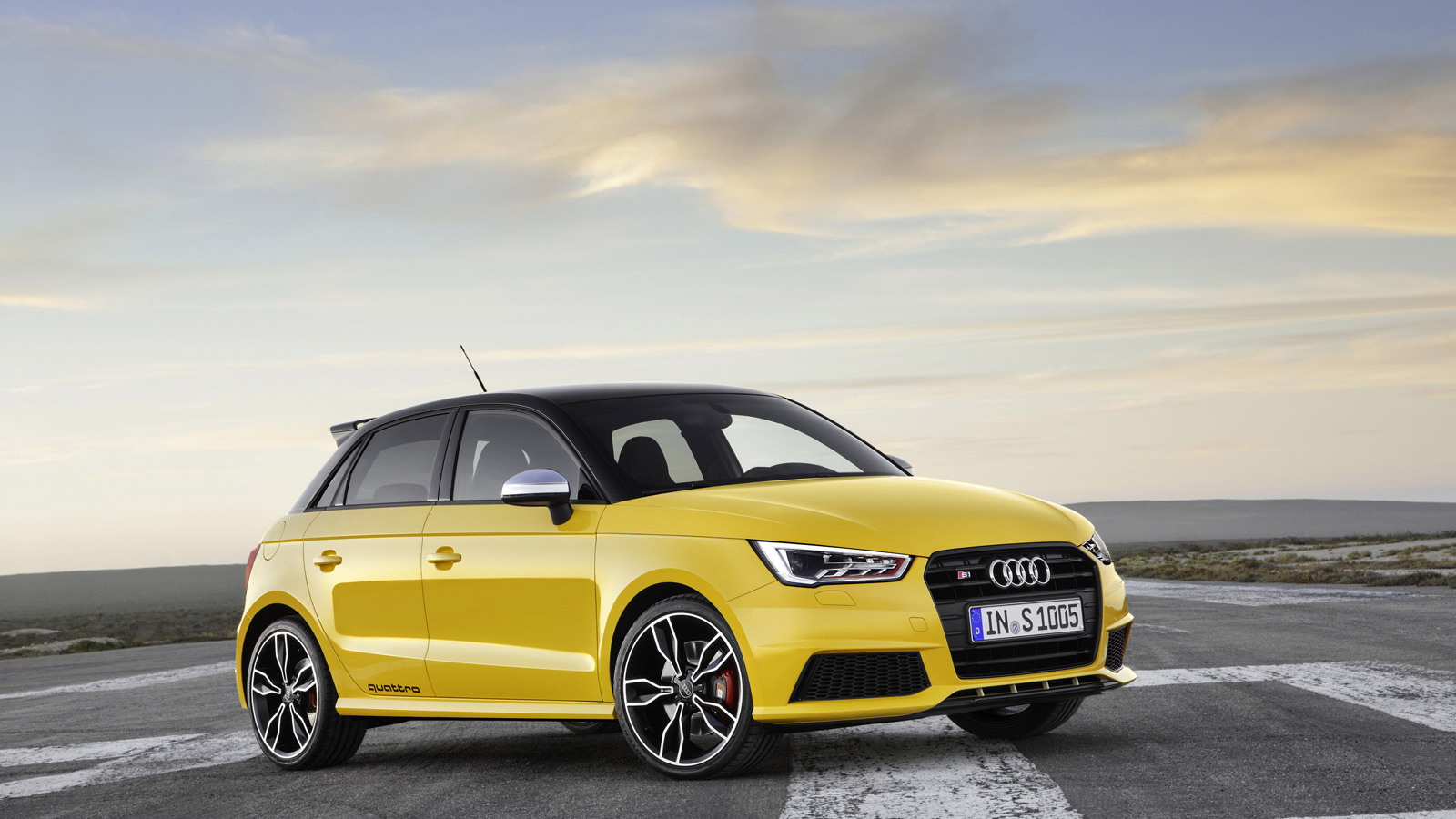 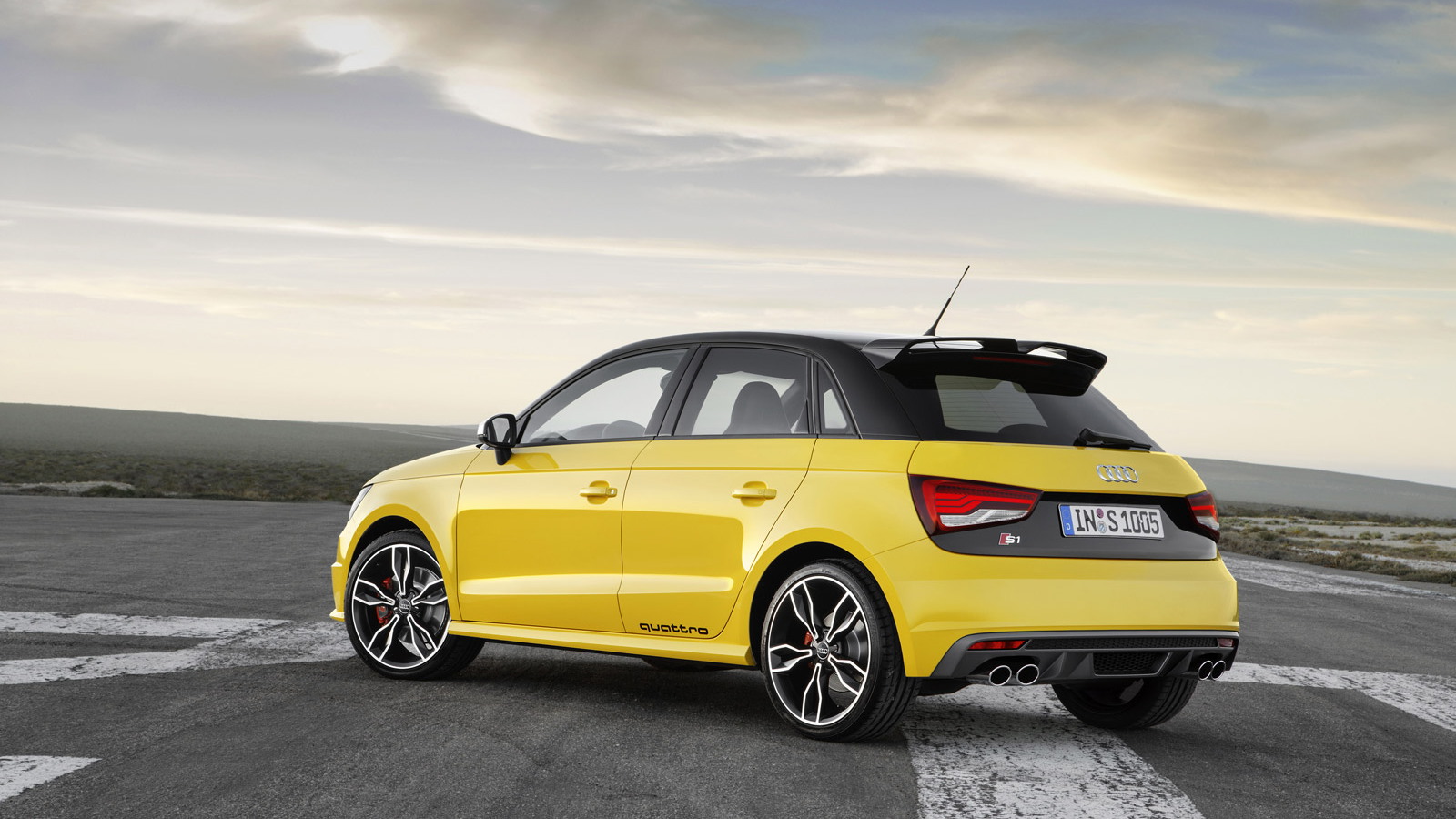 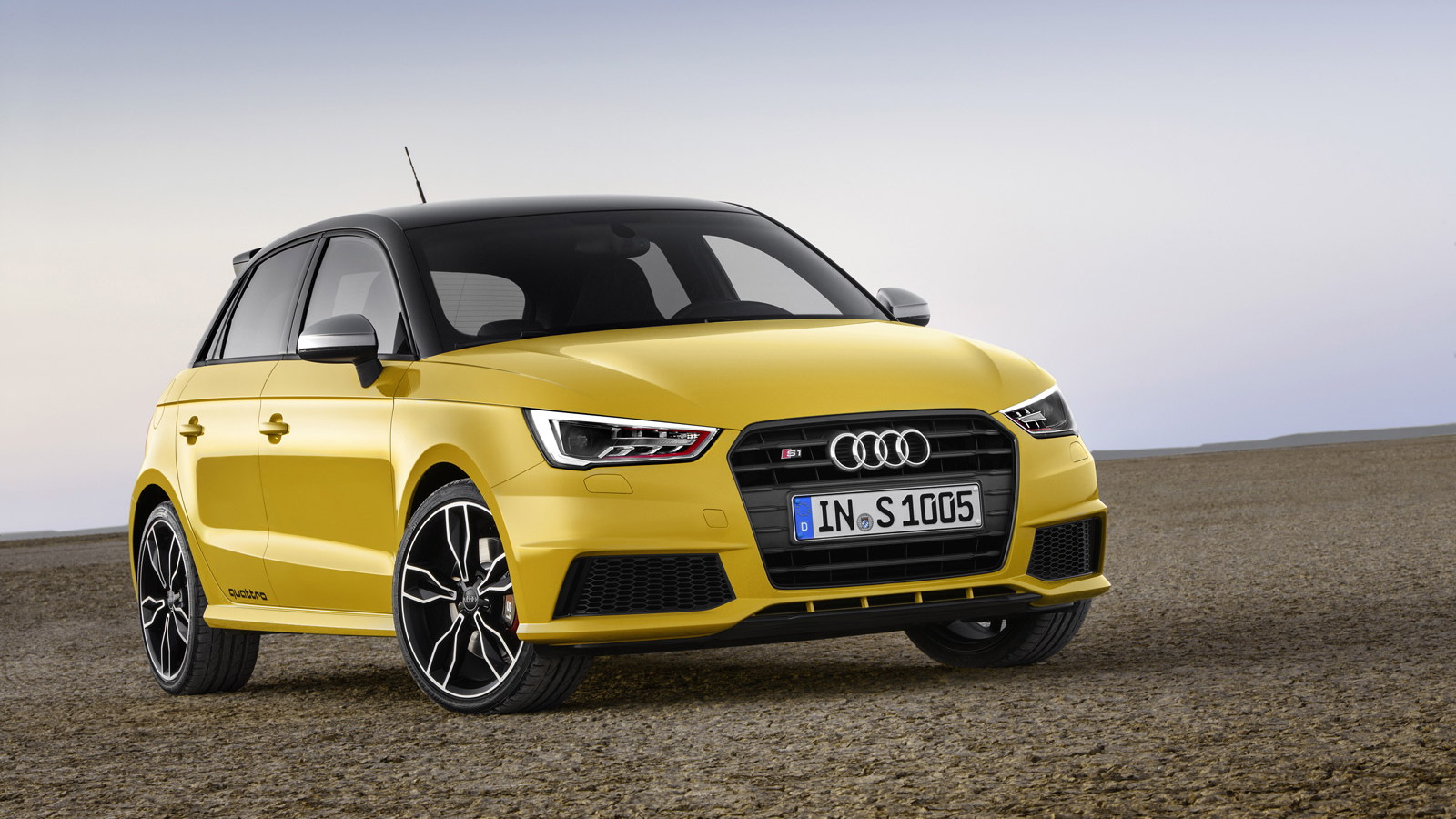 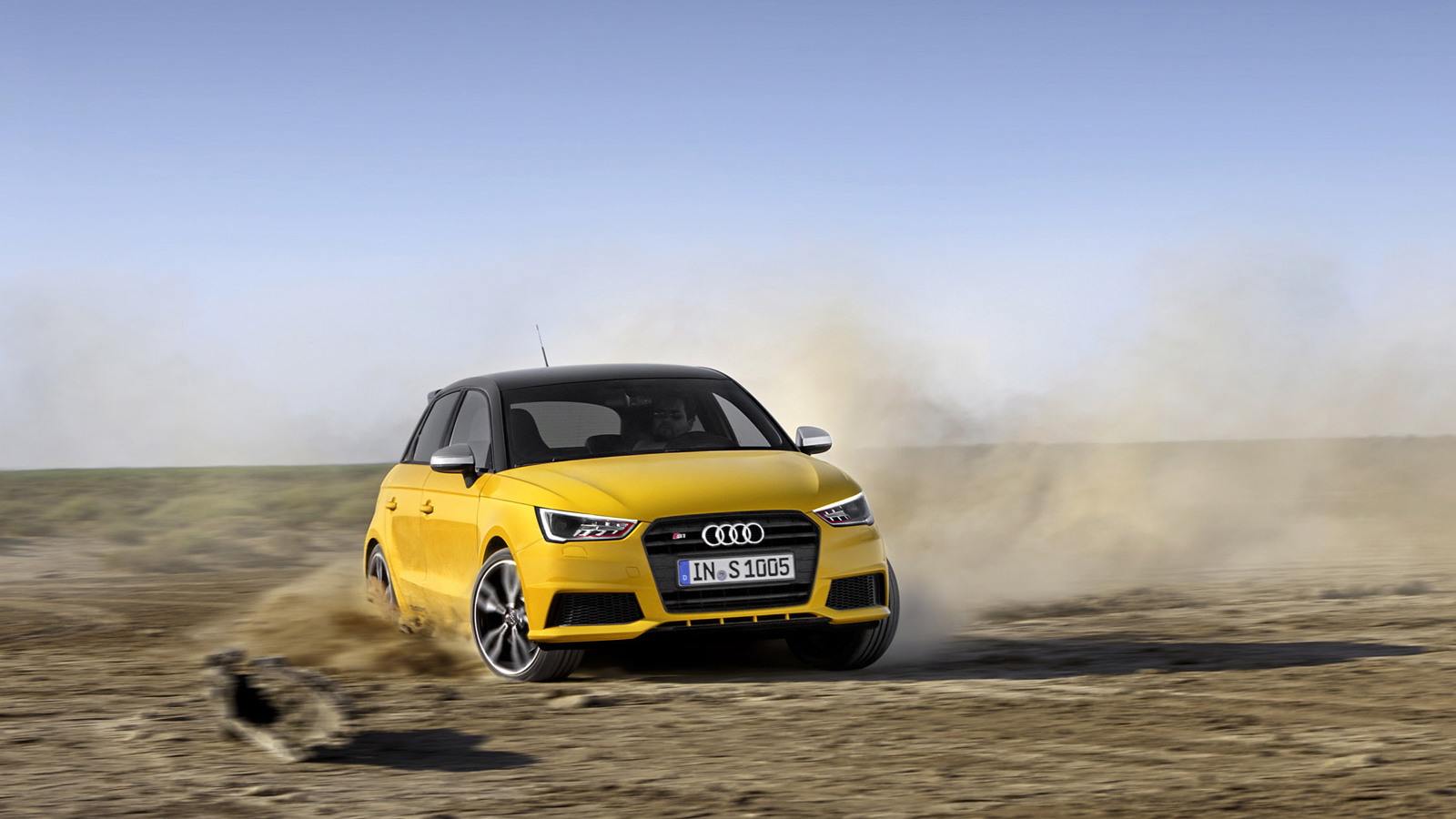 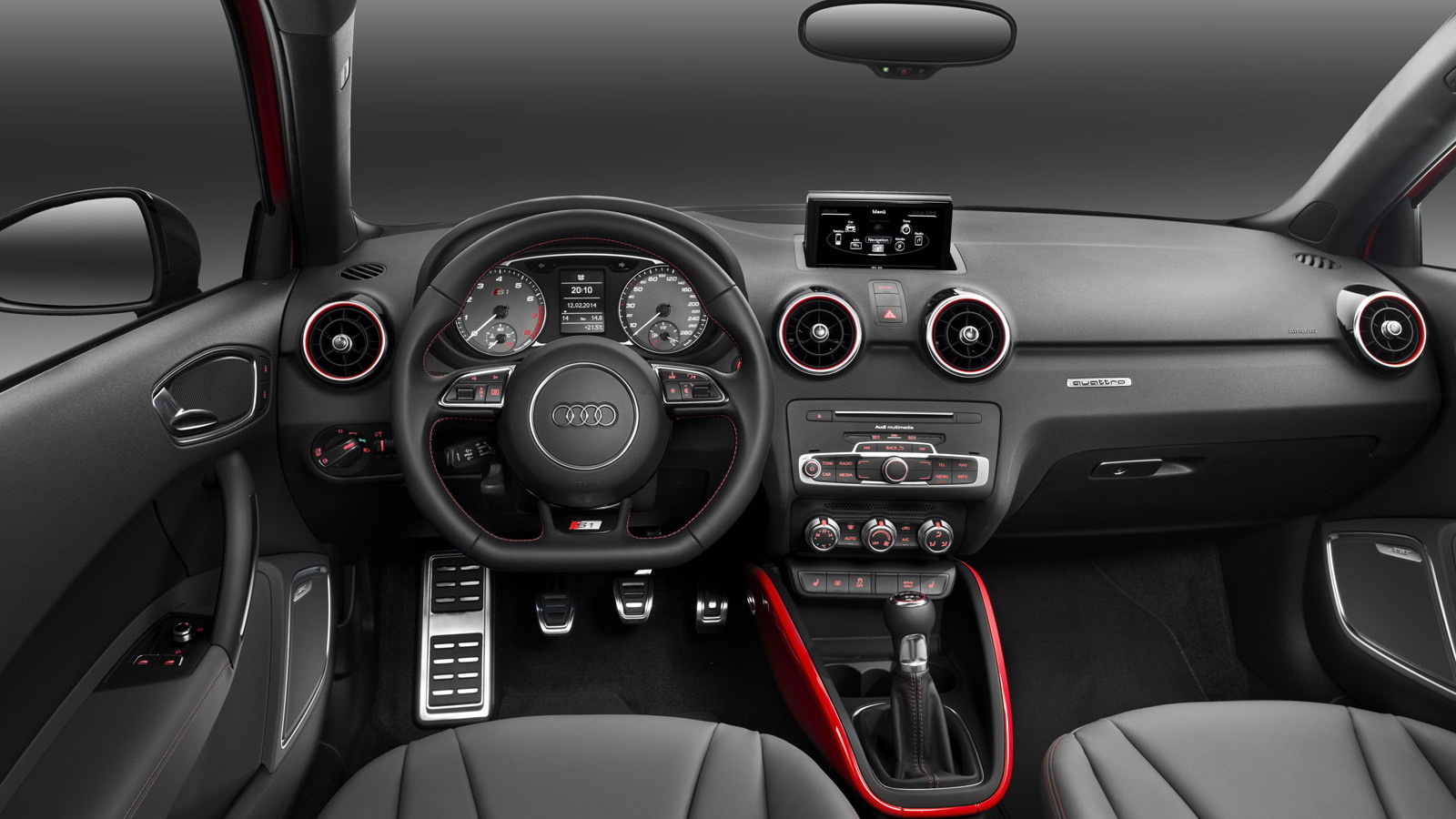 7
photos
One of Audi’s main features for next month’s 2014 Geneva Motor Show will be this sporty new S1, which is based on its A1 hatchback sold overseas. The car is one of the only premium models in the sporty subcompact segment, with its only main rival being the MINI John Cooper Works.

Sadly, with the A1 range not coming to the U.S., at least in this generation, we won’t be seeing this S1 on local soil. That’s a shame because it looks like it would be a bundle of fun on your favorite stretch of road or race track.

The car is available in three- and five-door bodystyles, the latter referred to as a Sportback, and it derives its power from a 2.0-liter turbo four mated with a standard quattro all-wheel-drive system. Peak output registers at 231 horsepower and 272 pound-feet of torque, which Audi says will rocket the car to 62 mph in 5.8 seconds (5.9 seconds for the S1 Sportback).

Note, a version of this drivetrain is destined to appear in a new Volkswagen Polo R hot hatch, another sporty subcompact that we won’t be getting here in the U.S... One can always dream, right?