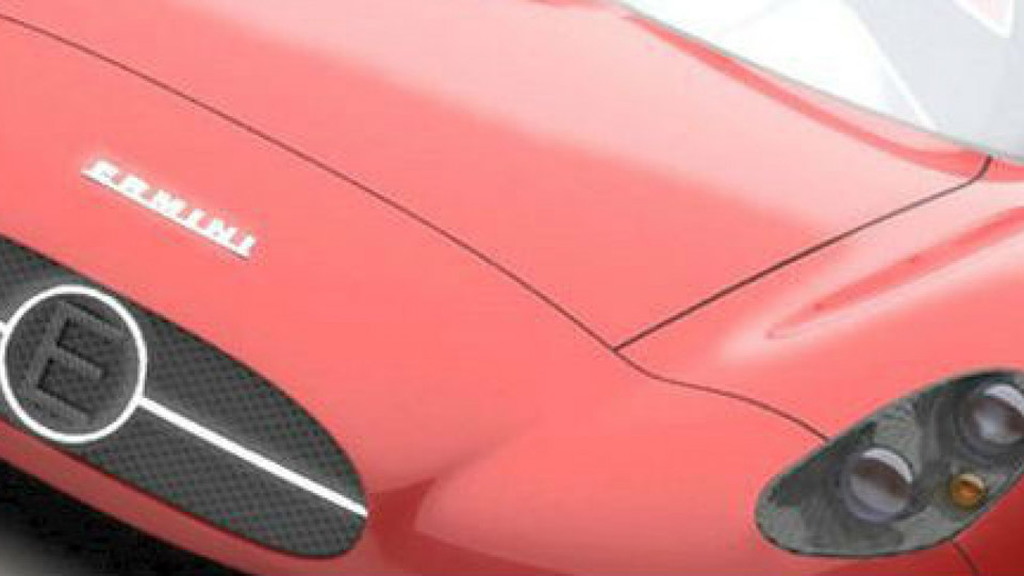 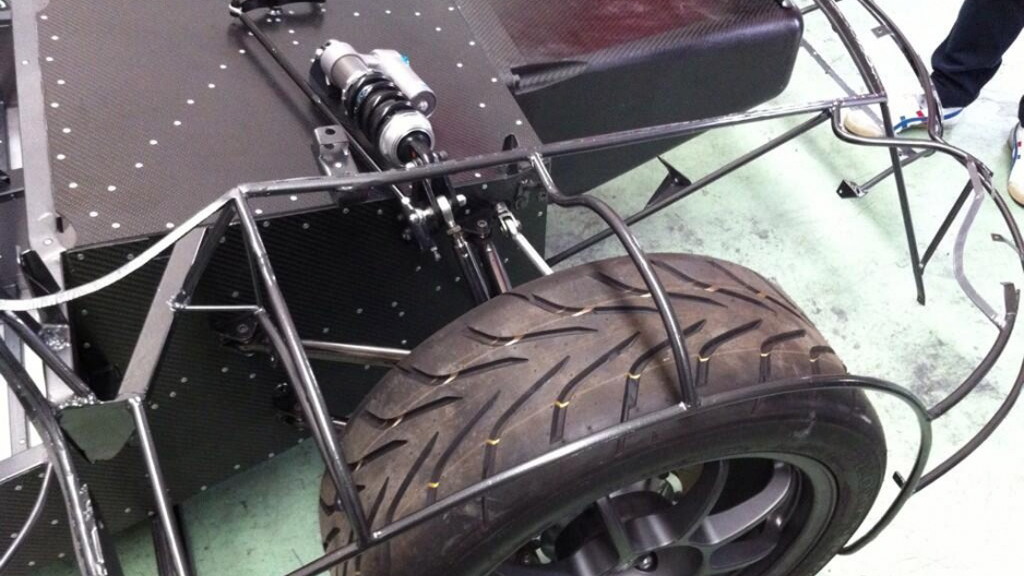 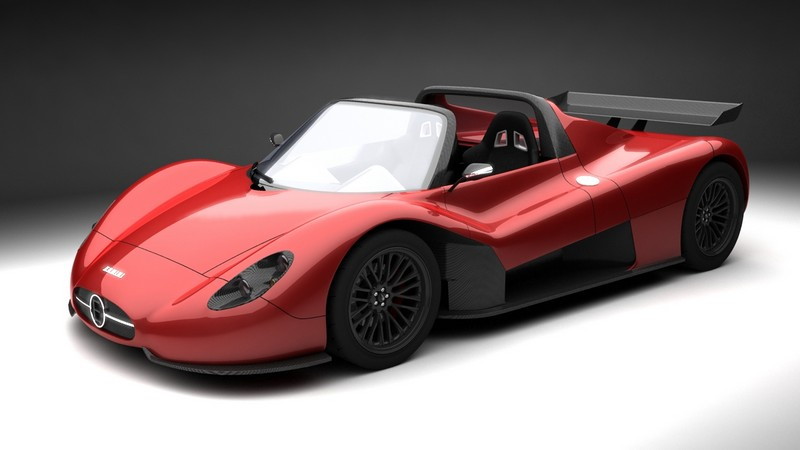 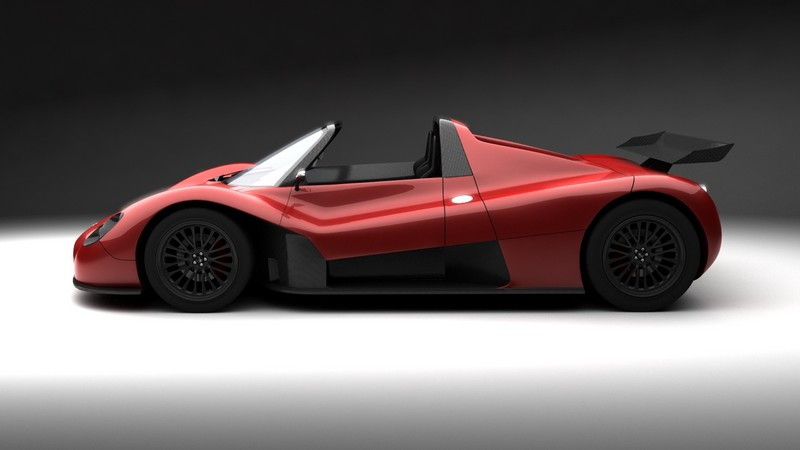 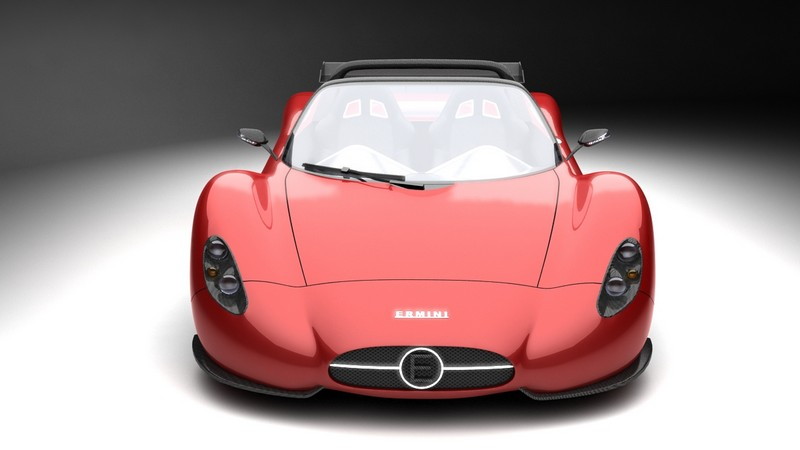 5
photos
The Geneva Motor Show in Switzerland always plays host to some of the year's most exciting production and concept vehicles. And among them at this year’s show, which gets underway March 4, will be a new sports car from a very old brand, the Ermini Seiottosei.

We first heard about Ermini’s revival in late 2012. The company, which during the 1940s and ‘50s built a series of sports cars which were able to compete with cars being churned out by the likes of Ferrari, Maserati and Porsche, has been dormant since 1962 but is being brought back to life along with fellow Italian brand Automobili Turismo e Sport.

The revived Ermini, which resides in the brand’s traditional home of Florence, Italy, is developing its Seiottosei sports car with motorsport and engineering firm Osella, which competed in Formula One during the 1980s but is currently involved with building race cars for minor competitions.

Osella has been tasked with the engineering of the new Seiottosei, which will be a two-seater ‘barchetta’ based on a tubular steel chassis with lightweight aluminum and carbon fiber bodywork. The car will feature racing-style push rod suspension and be powered by a turbocharged 2.0-liter four-cylinder engine developed by Renault.

Peak output of 315 horsepower will be channeled to the rear wheels via a Sadev six-speed sequential gearbox. Stopping power will come from a set of Brembo brakes with ventilated discs, housing within 17-inch wheels from OZ Racing.

The entire weight of the Seiottosei is said to be just 1,512 pounds, suggesting that it is being designed strictly for track use. Ermini estimates a 0-62 mph time of just 3.5 seconds and a governed top speed of 167 mph.

Stay tuned for the Ermini Seiottosei’s debut at the 2014 Geneva Motor Show on March 4, full coverage for which is accessible via our dedicated hub.