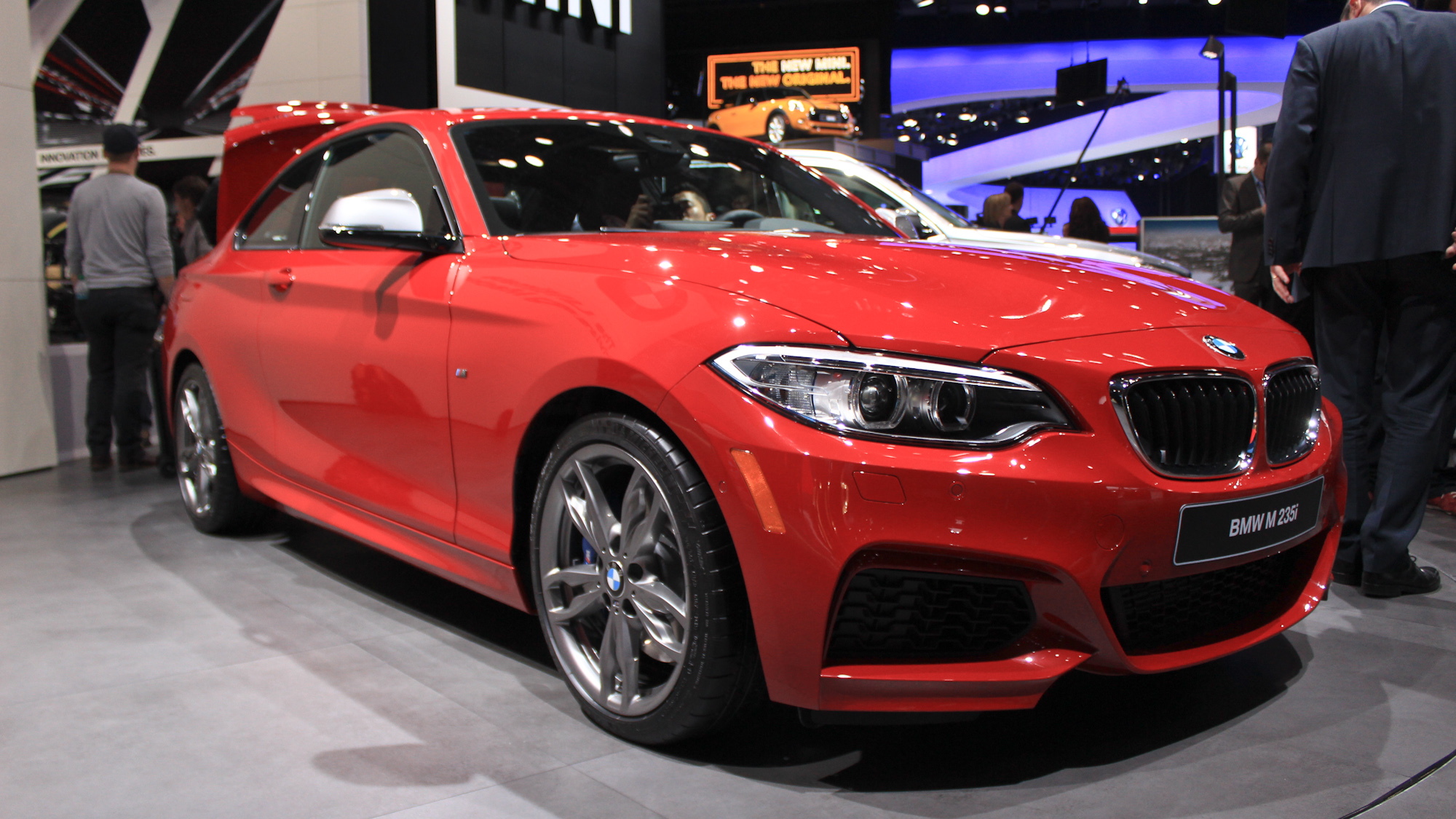 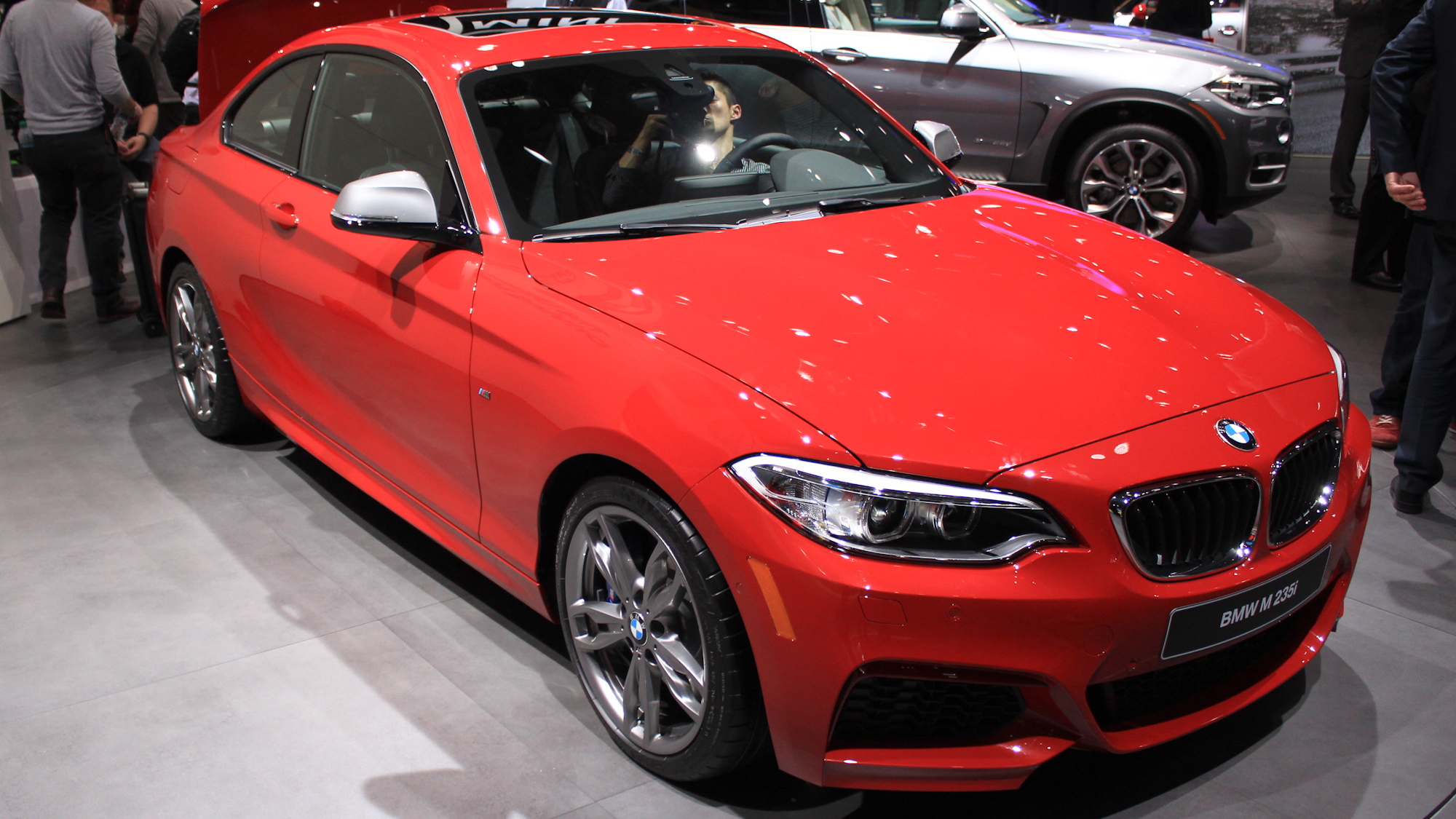 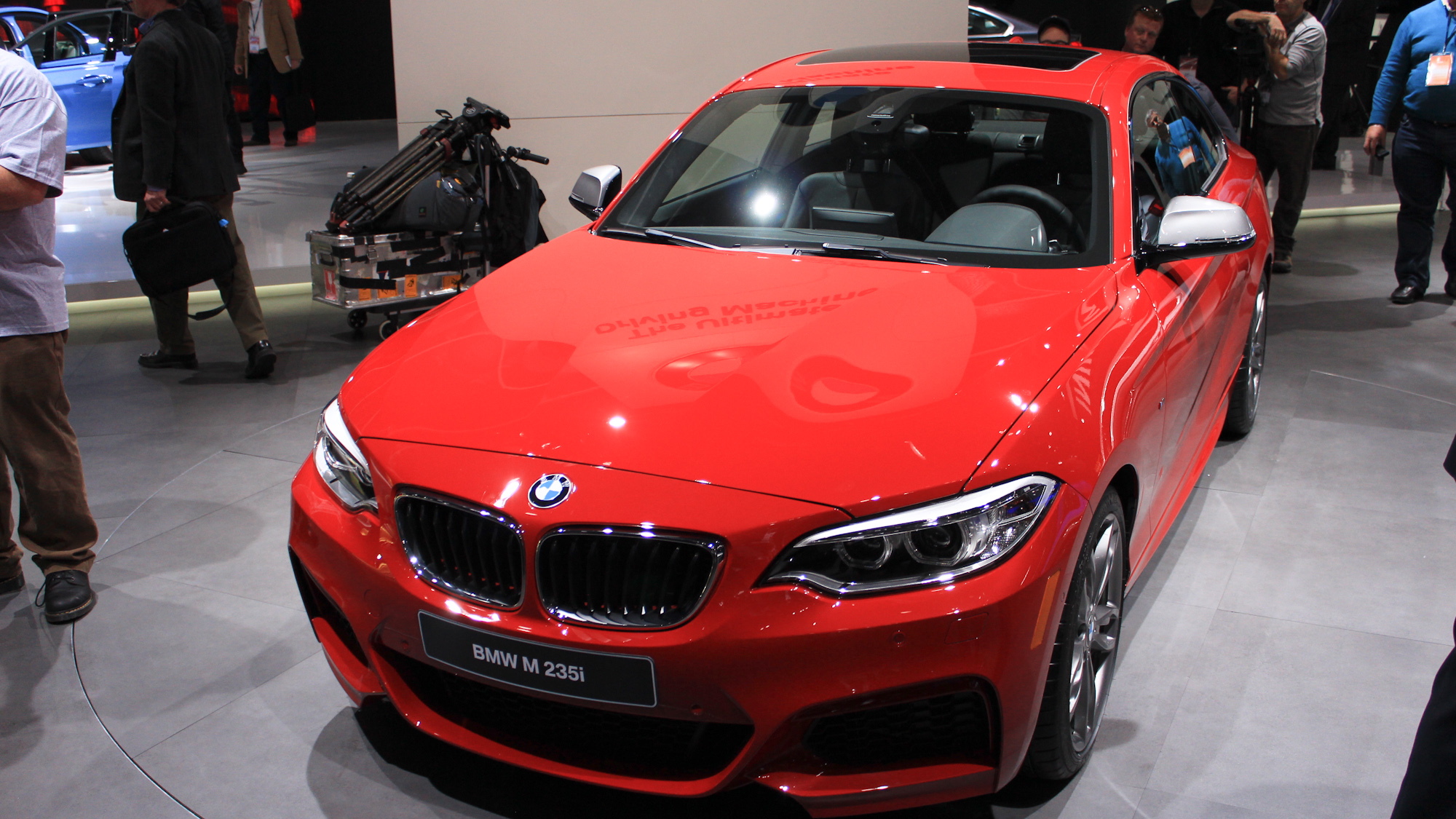 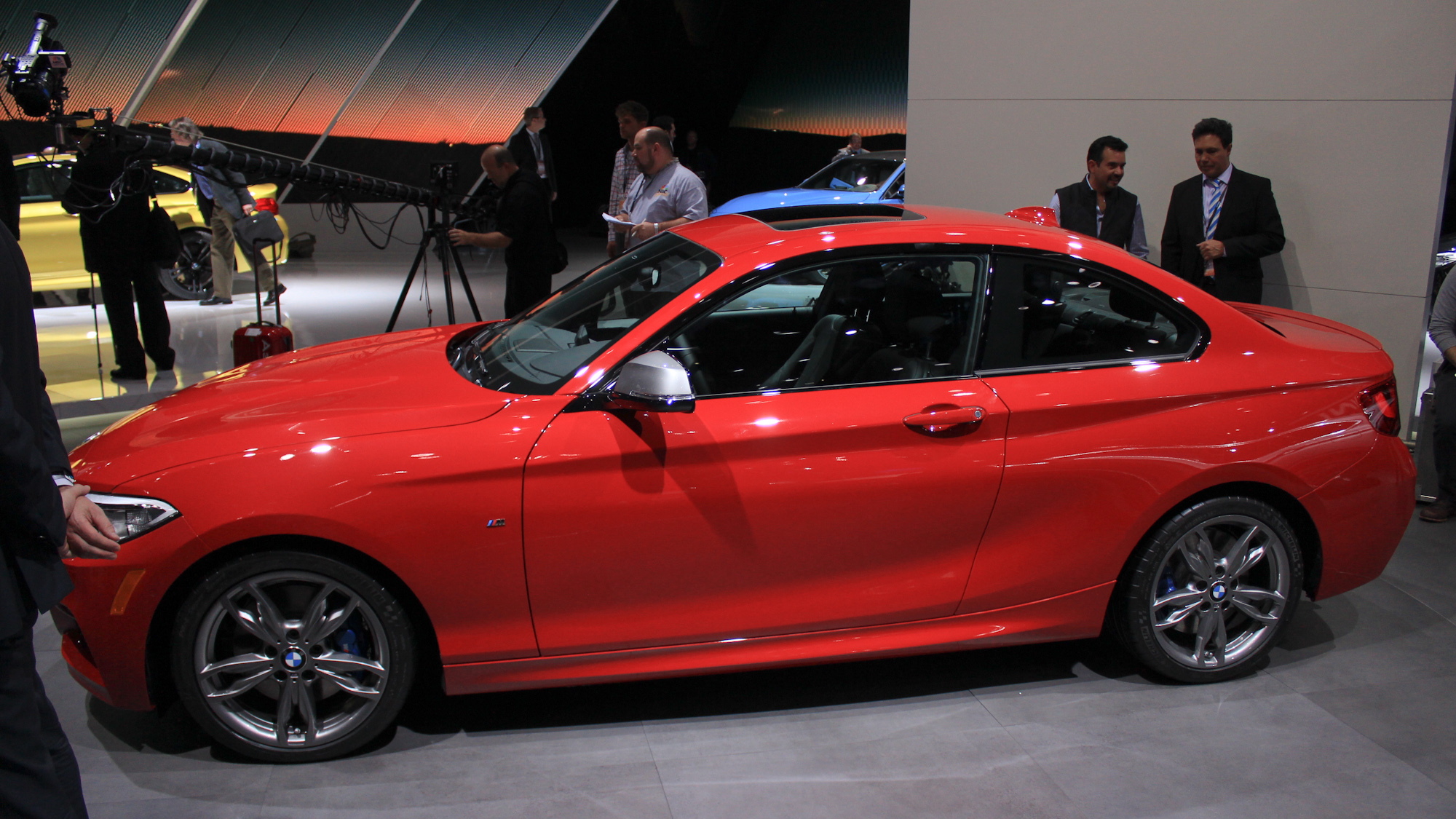 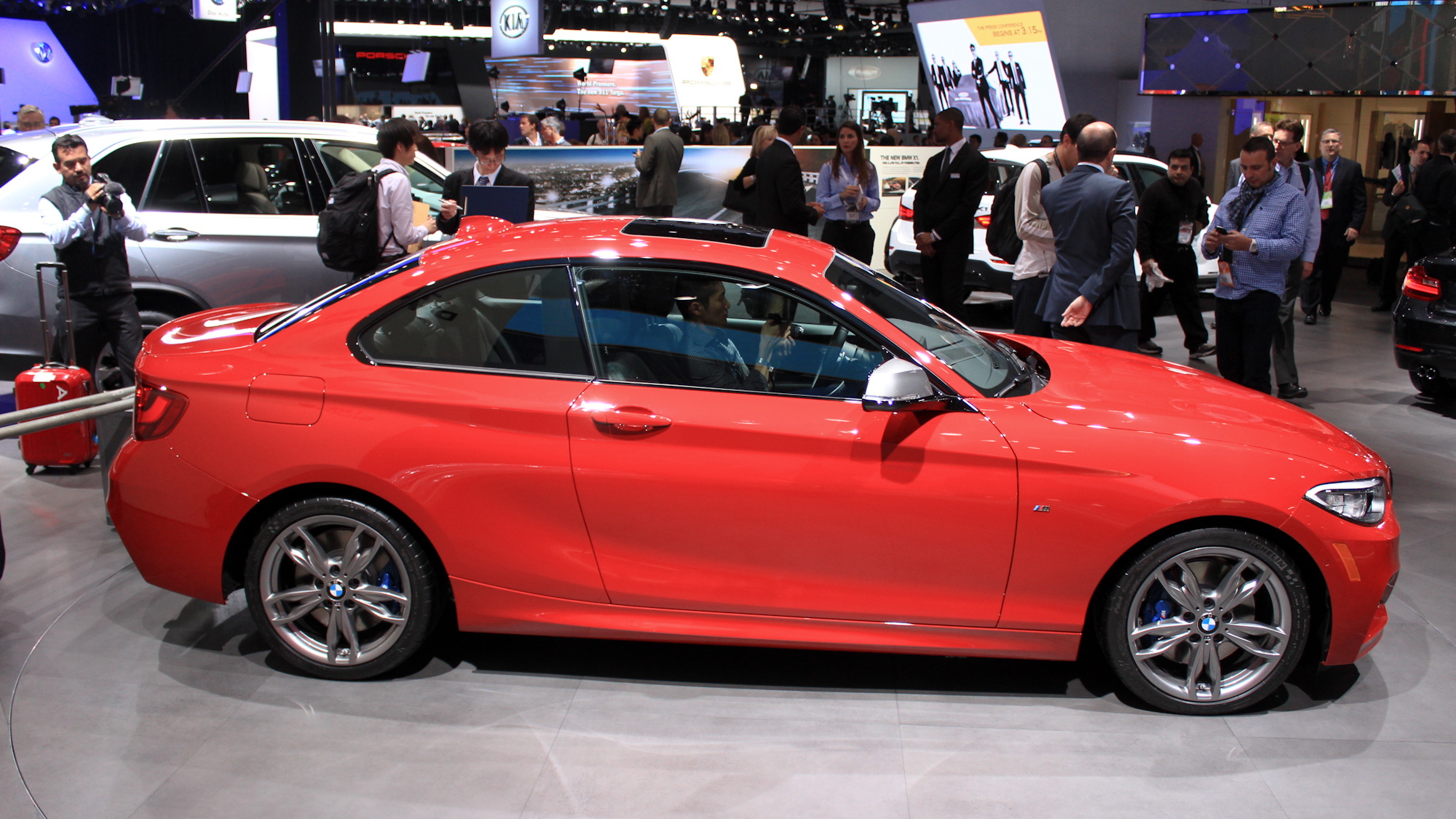 11
photos
The BMW 2-Series is just falling into the hands of journalists from around the world (stay tuned for our first drive review shortly), but already, BMW is looking ahead to other possibilities for the car--including an M2.

Talking with BMW personnel at the global launch of the new M235i in Las Vegas, we managed to score some very positive nods, smiles, and winks as to the nature of the possible--but very likely--M2. So what did we learn?

The M Division has already graced the new 2-Series with more than a light touch, as the M235i indicates. But there could be a more hardcore version aimed directly at enthusiasts on the way, and it will likely be lighter, more powerful, and more finely tuned.

Lightness is probably the biggest benefit that could come to the new 2-Series, as it's considerably heavier than its small dimensions might suggest: in U.S. trim, the M235i tips the scales at 3,535 pounds. Shaving 200-300 pounds from that curb weight could do a lot to wake up not just cornering and braking, but acceleration too.

Add power to a lighter car and you have even more impressive performance. The M235i's 320 horsepower/330 pound-feet ratings are stout, and feel well-suited to the car, but the S55 in the new M3 and M4 is good for 425 horsepower and 406 pound-feet of torque--figures that would put the M2 much closer to the pointy end of the spectrum. We don't expect the M2 to get the full force of its slightly larger brethren, however, but a detuned S55 could yield figures at or just under 400 horsepower.

For a rough idea of what an M2 might look like on the outside, BMW's incredibly affordable (60,000 euros) fully-prepped M235i Racing, also displayed at the 2014 M235i launch, could show us the general outlines--flared fenders, wider wheels and tires yield a much punchier overall look. Add to that the wider wheels and tires the wider fenders would allow, and an M-tuned suspension plus M electronics, and you've got the potential for one very fun car indeed.

The M2, if it arrives, won't likely come before the 2016 model year, indicating an auto show debut sometime in late 2015 or early 2016. If you're wondering whether you should save your pennies for that car, or pony up on the new M235i now, be sure to stick around for our 2014 BMW M235i first drive report later today.