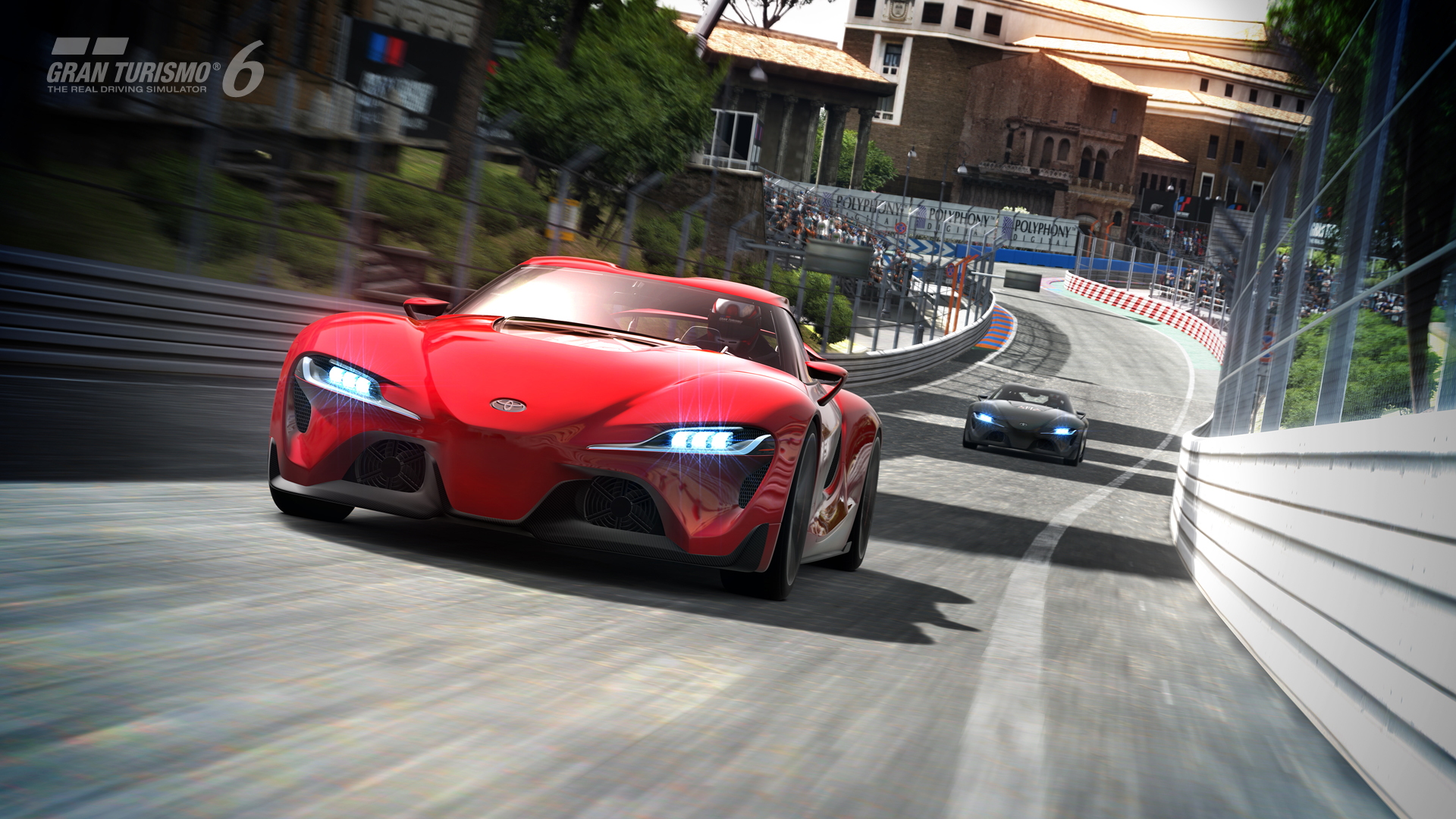 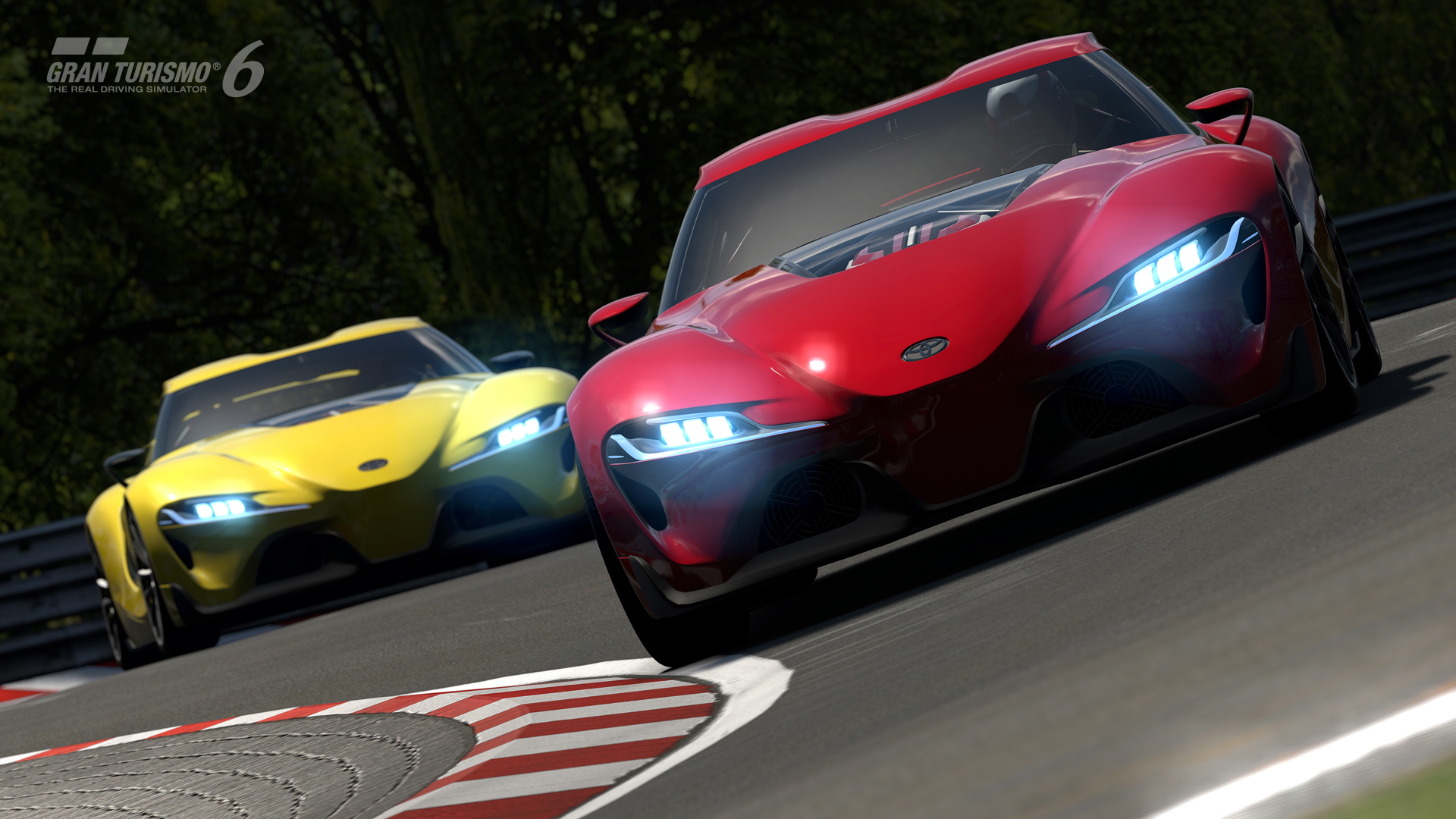 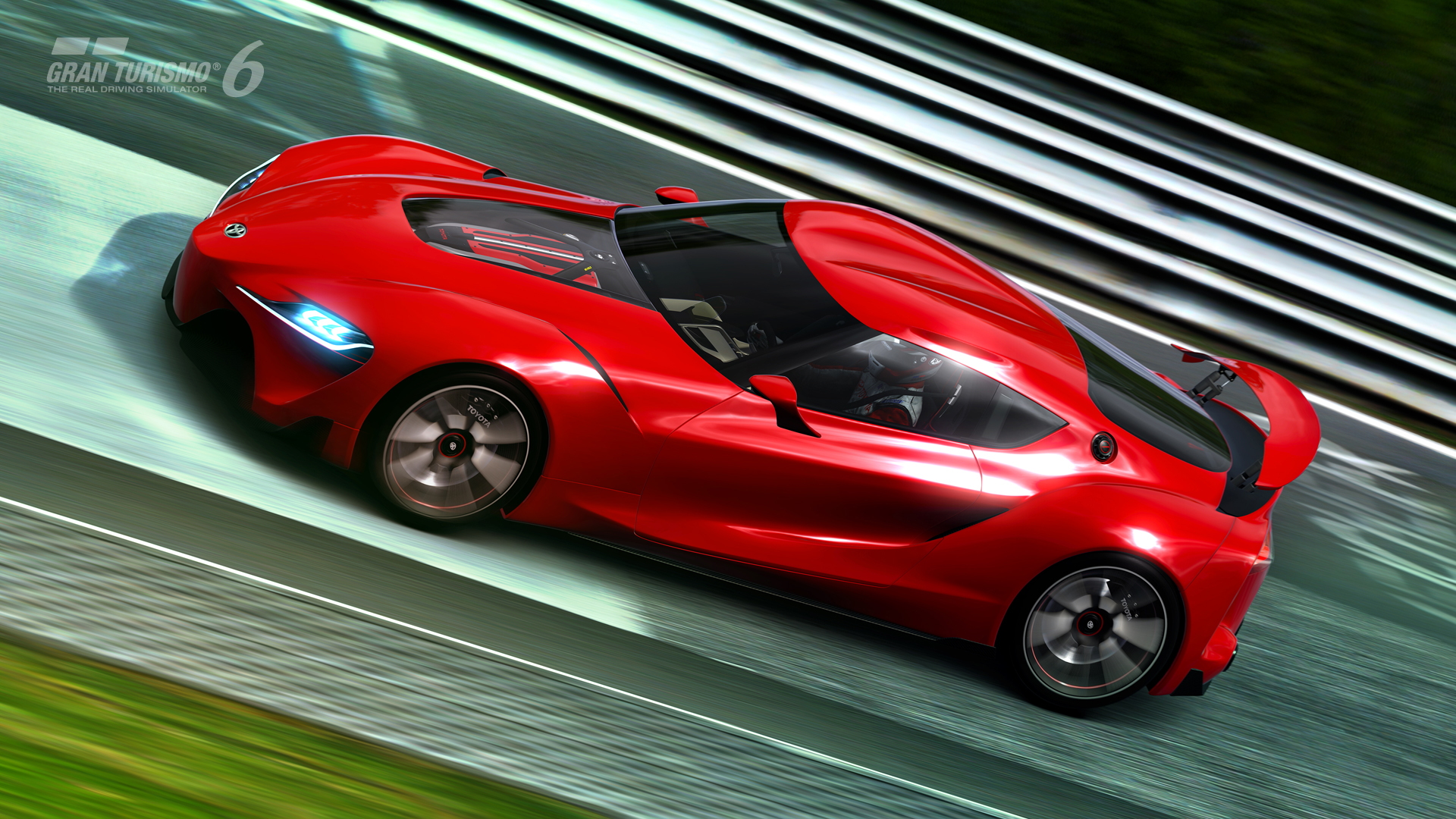 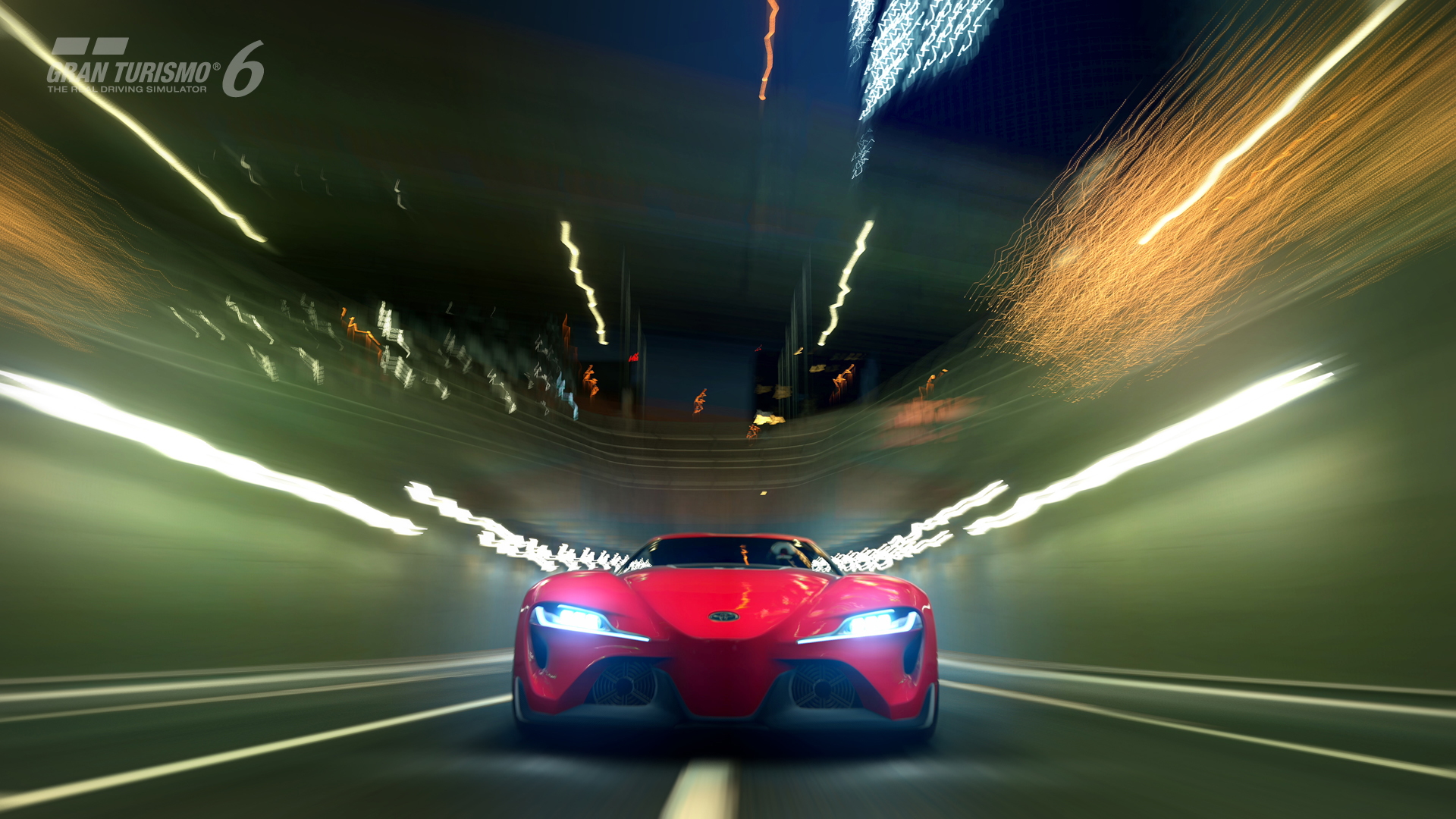 4
photos
Toyota just pulled the wraps off a concept that hints at a Supra successor. It's called the FT-1, and it's a concept that should work itself out to become the next mighty sports car for the brand, or at least we hope. We wish we could say that the FT-1 is here ready to rock on your favorite track right now, but it's just a concept. If, however, you are sitting at home with a copy of Gran Turismo 6 sitting in your PlayStation 3, you are in luck.

The FT-1 will make its 'driving' debut on January 14, and it will do so by appearing as a downloadable vehicle for the popular racing sim. Toyota and the Gran Turismo team worked closely together to create a virtual FT-1 that will perform just as a production FT-1 would supposedly in the real world. It will be interesting to have a chat with folks driving the car in the game, and to hear how it stacks up to existing production vehicles on a variety of circuits. We're confident someone out there is ready to lay down a lightning fast lap of the 'Ring and to then report their time.

Initially, the FT-1 will arrive in the game as an update on January 14. A new seasonal event will also arrive, in which users will have the chance to race the FT-1 around Laguna Seca. If they finish in the bronze spot or better than they can keep the car. Otherwise it will be available for sale in the virtual Toyota showroom.

This is an important car for Toyota as it could help bring emotion back to the brand. The Scion FR-S/Toyota GT 86 does that on a smaller scale, but a halo sports car would help even more. This concept will most likely be exciting to drive in the video game world, but we can't wait to experience a super sporty Toyota in the real world.