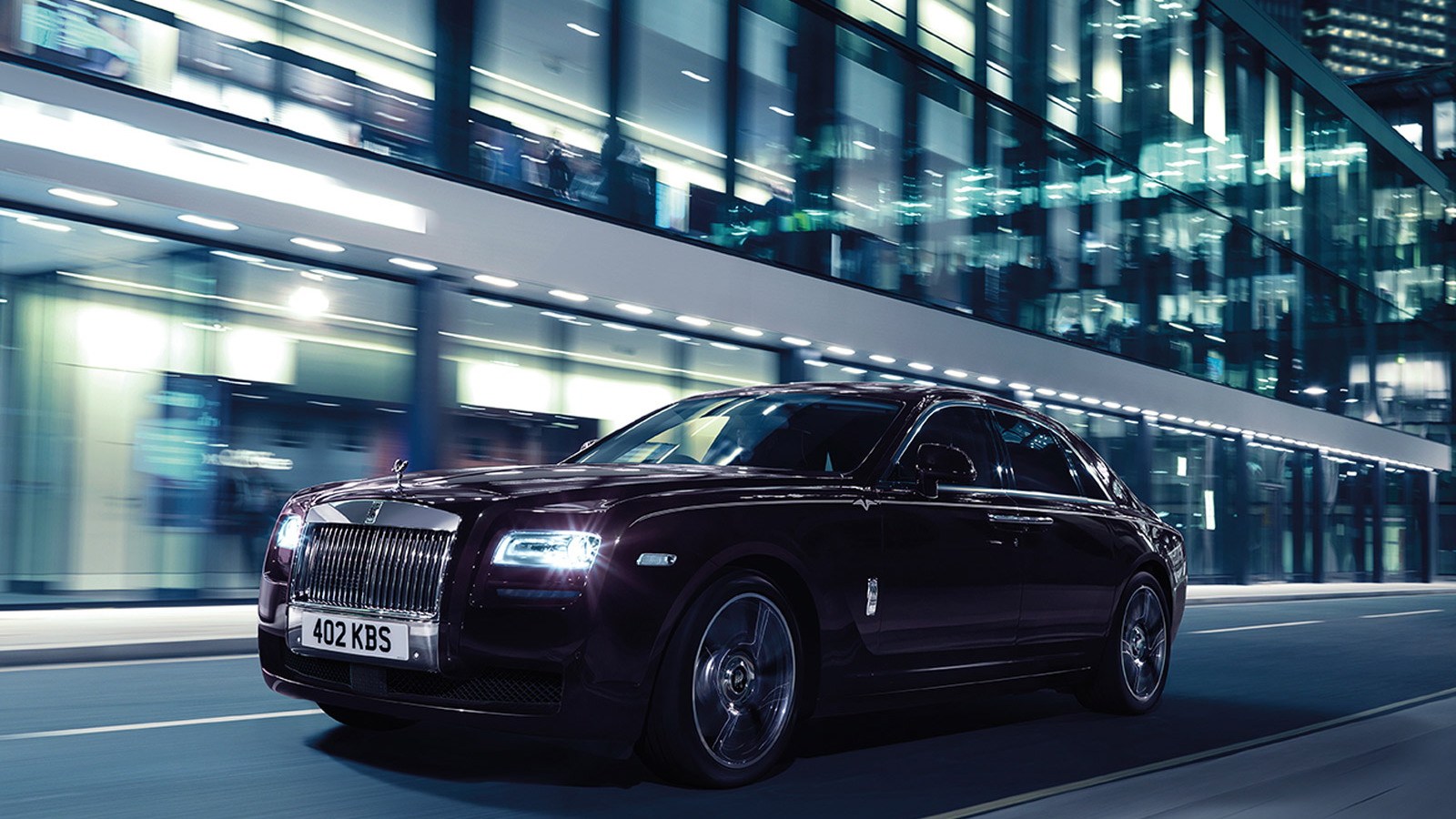 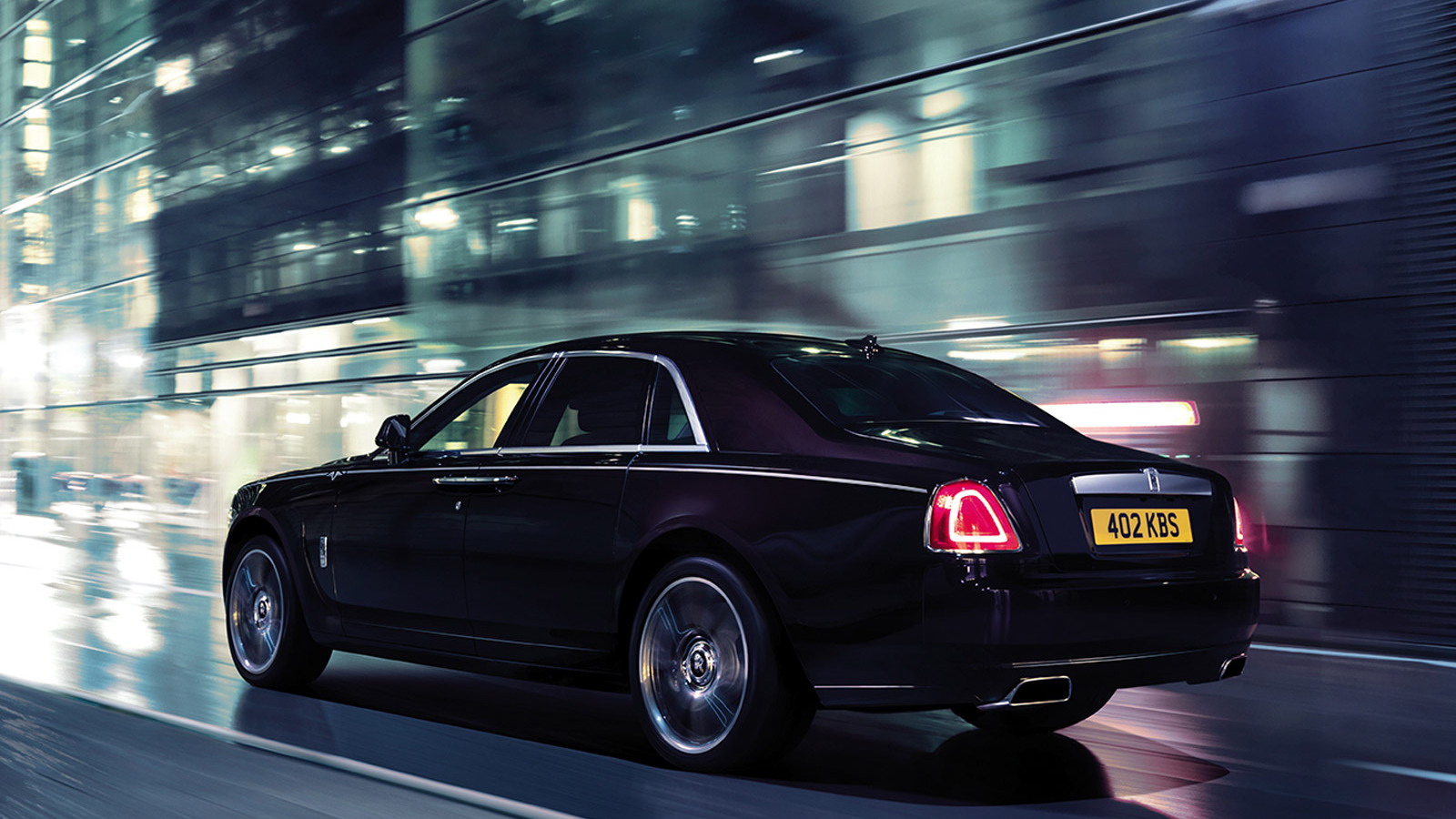 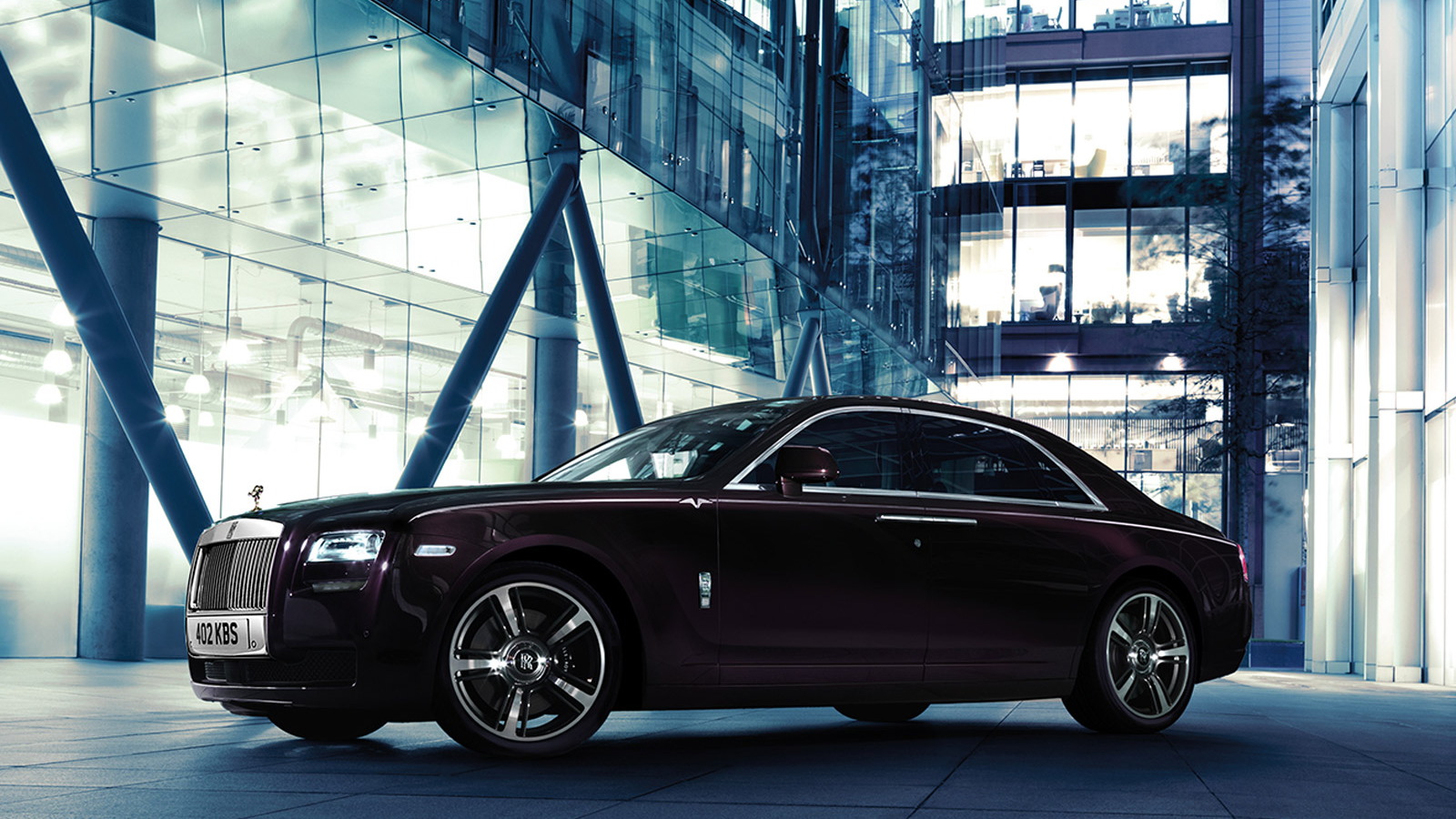 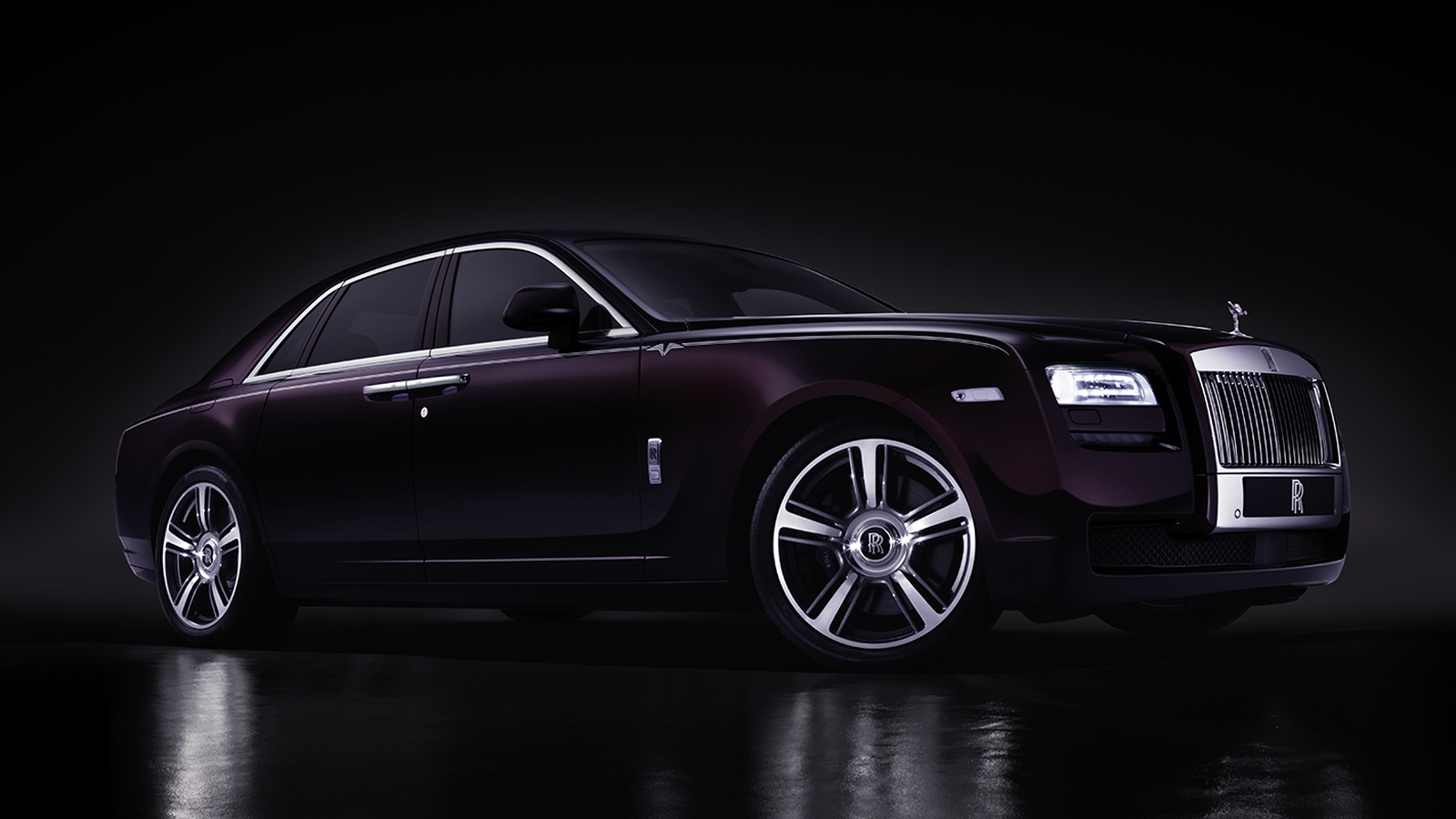 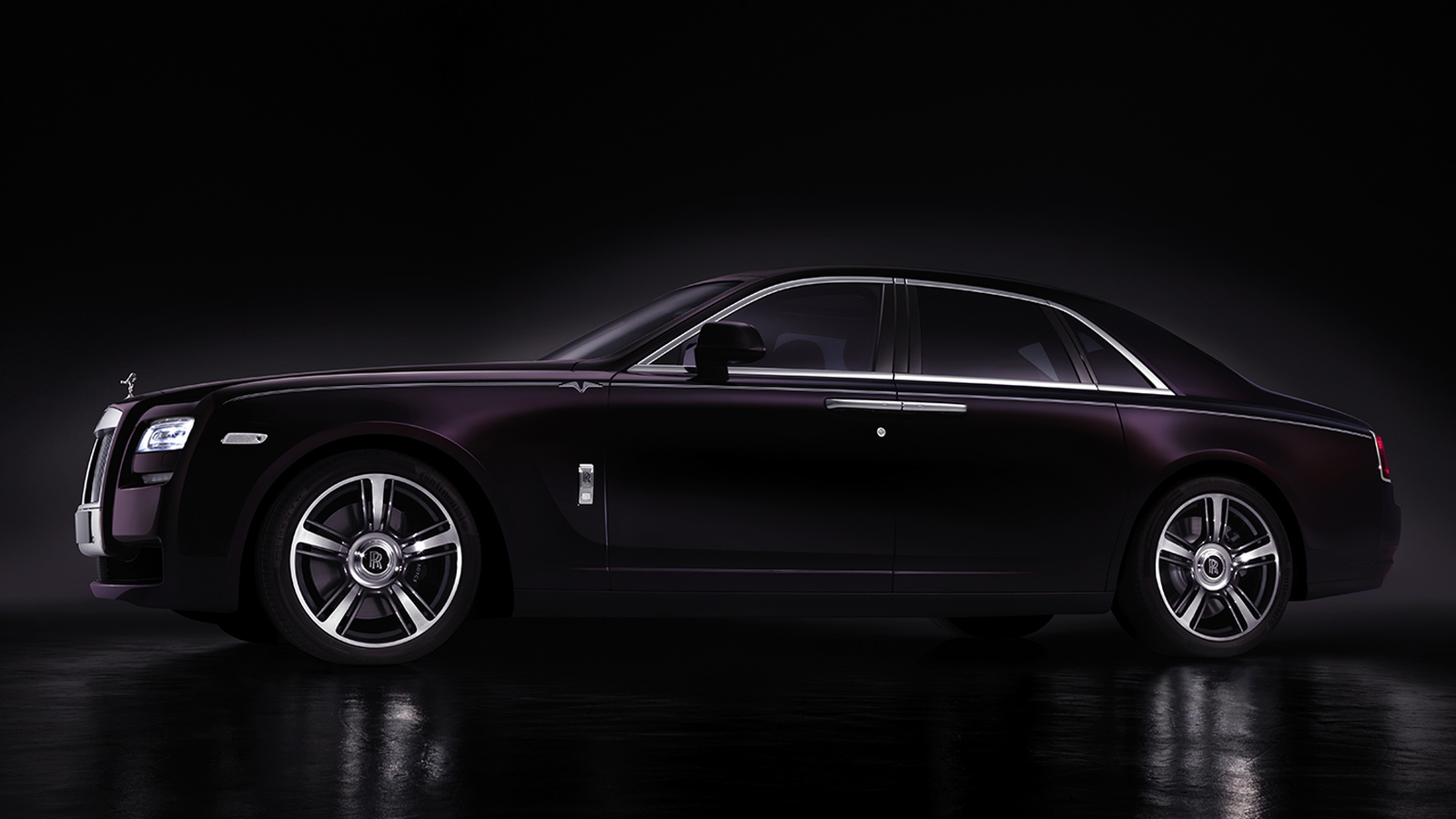 8
photos
Rolls-Royce has announced a new V-Specification trim for its Ghost sedan, which offers buyers a slight bump in power and some unique appointments. The car keeps its familiar twin-turbocharged 6.6-liter V-12 but instead of the 563 horsepower found in the regular Ghost, peak power has been increased to 593 horsepower. Peak torque, meanwhile, is unchanged at 575 pound-feet. The new output makes the Ghost V-Specification the most powerful Ghost ever made, though it’s still short of the 624 horsepower Wraith buyers enjoy.

The 0-60 mph run will take you just 4.8 seconds and top speed is limited to 155 mph. In case you like to drag your Rolls-Royces, the quarter mile time for the car is 13.2 seconds. Not bad considering the curb weight is 5,490 pounds.

Along with the extra power, the Ghost V-Specification can be ordered in one of five carefully-selected exterior colors: Graphite, Black Sapphire, Black Kirsch, Arctic White and Infinity Black. The cars also come standard with a hand-painted coachline, which artfully incorporates the V-Specification motif. In addition, new 21-inch wheels are also offered, and buyers can also choose a chrome finish for the exhaust tips.

Inside the car, there are more iterations of the V-Specification motif including on the side sills and the dash. The leather, meanwhile, gets contrast piping and stitching, and there’s a special clock with a black surround located above the globe box.

Production will be limited, so if you’re interested you had better give your local Rolls-Royce dealer a call soon. Note, a mild update will be introduced for the Ghost for the 2015 model year. You can view spy shots of a prototype for this 2015 model by clicking here.