Lamborghini has released the second episode of a new video series called the Hexagon Project, which the Italian supercar brand is using to promote its upcoming replacement for the Gallardo. Our first encounter with the Hexagon Project was a special website that teased the sound of the new car’s exhaust note, which isn’t an unusual teaser for the type of high-performance cars you expect from a brand like Lamborghini.

But then things started to get strange. The Hexagon project’s next piece of the puzzle was a video featuring three annoying lads from the U.K. who travel to the Lamborghini factory in Sant'Agata Bolognese to get an unauthorized look at the car, which they don’t manage in that first episode.

Now episode two is out, and to save you the pain of watching yet another annoying video we’ll tell you up front that the lads still don't see the car. They embark on a tour of the Lamborghini Museum and then sneak off to find the car but only manage to end up in the kitchen and staff quarters. 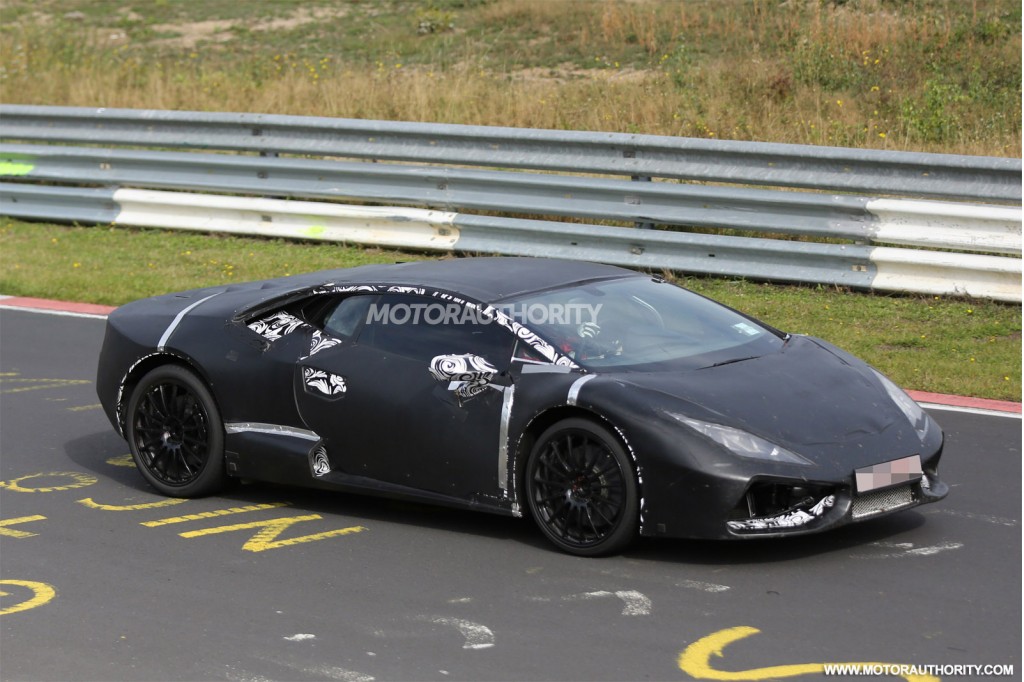 There are more episodes to come so the suffering is not over yet, unfortunately.

The good news is that Lamborghini’s replacement for the Gallardo, which some are calling the Cabrera, should be revealed soon, as production of the Gallardo has already come to an end.

The new car will use a revised version of the current Gallardo’s chassis and engine, most likely in combination with a dual-clutch transmission instead of the previous e-gear automated manual. As with the Gallardo, all-wheel drive will be standard, but Lamborghini may release certain rear-wheel drive models in the future. Peak output should come in at 600 metric horsepower, meaning a 592-horsepower rating here in the U.S.

For more details, including photos, check out our previous spy shots report.