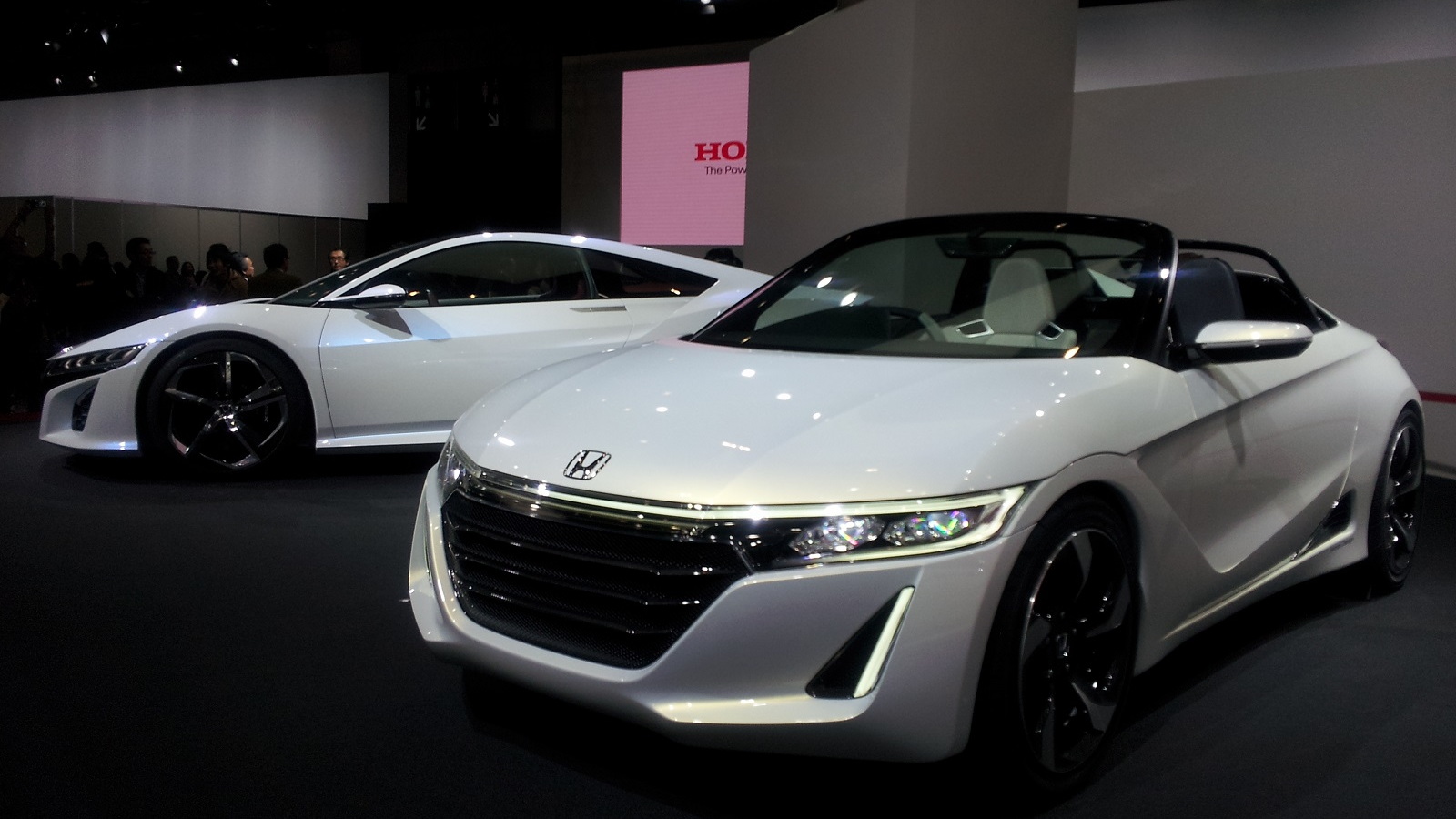 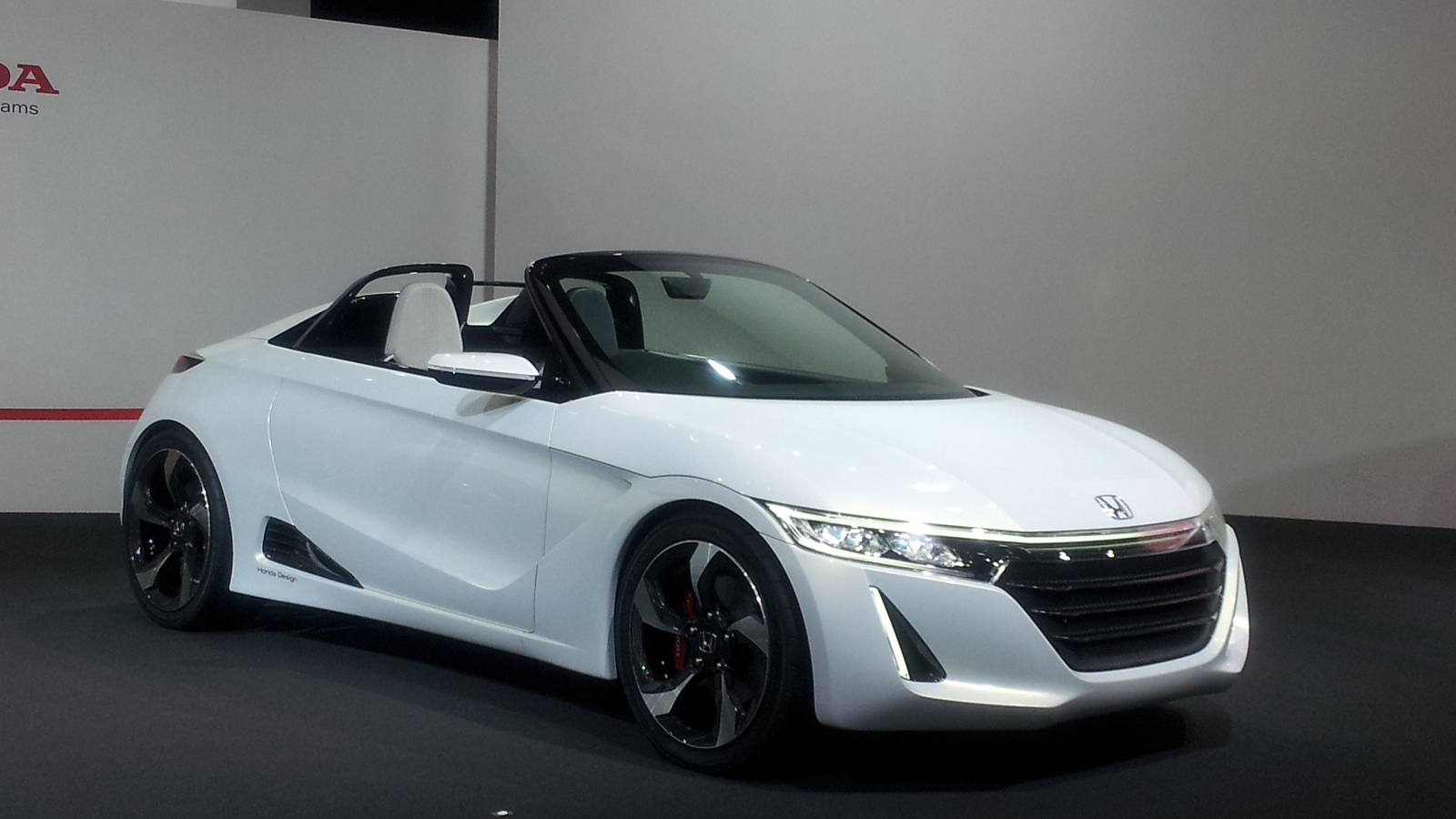 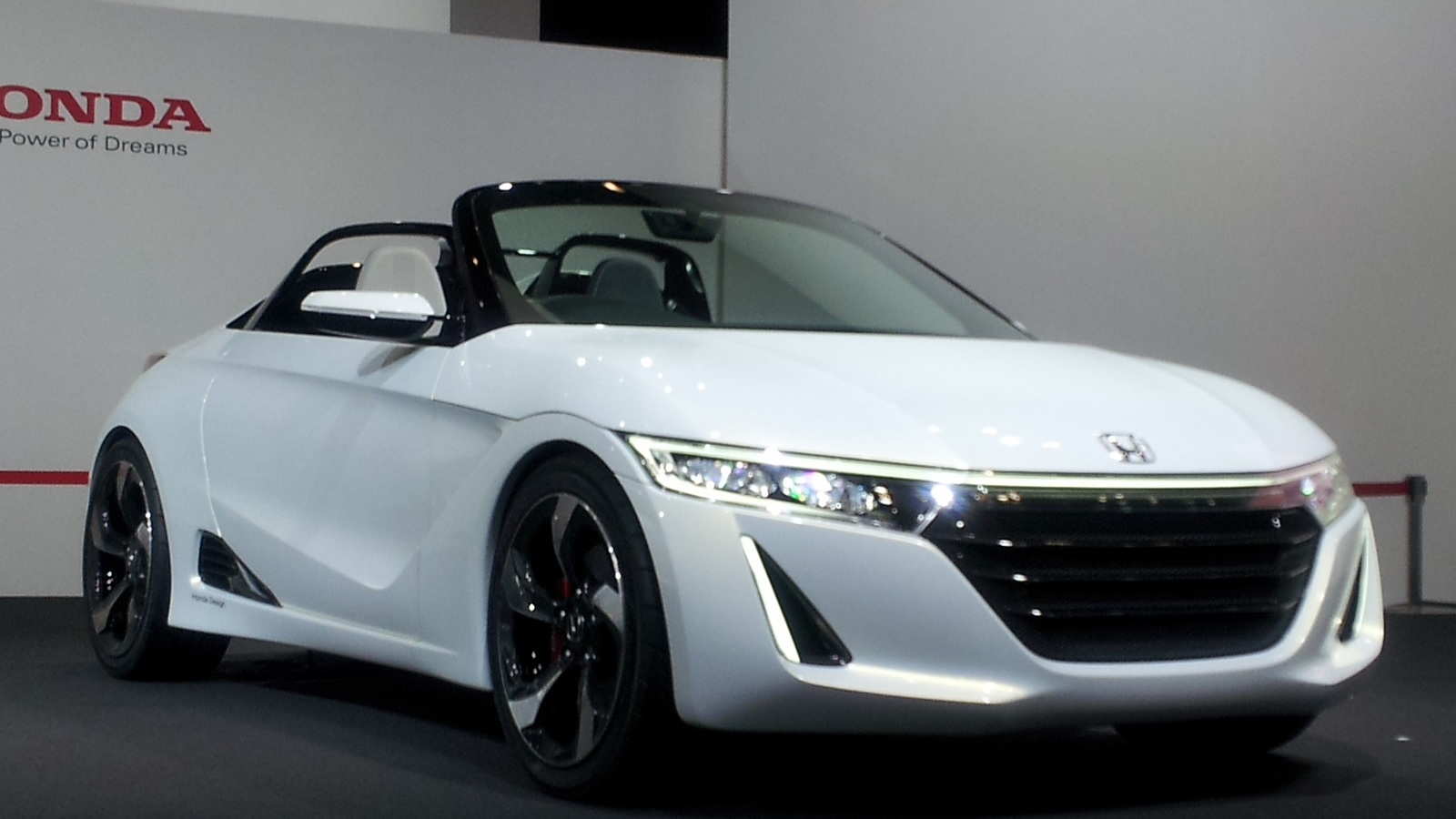 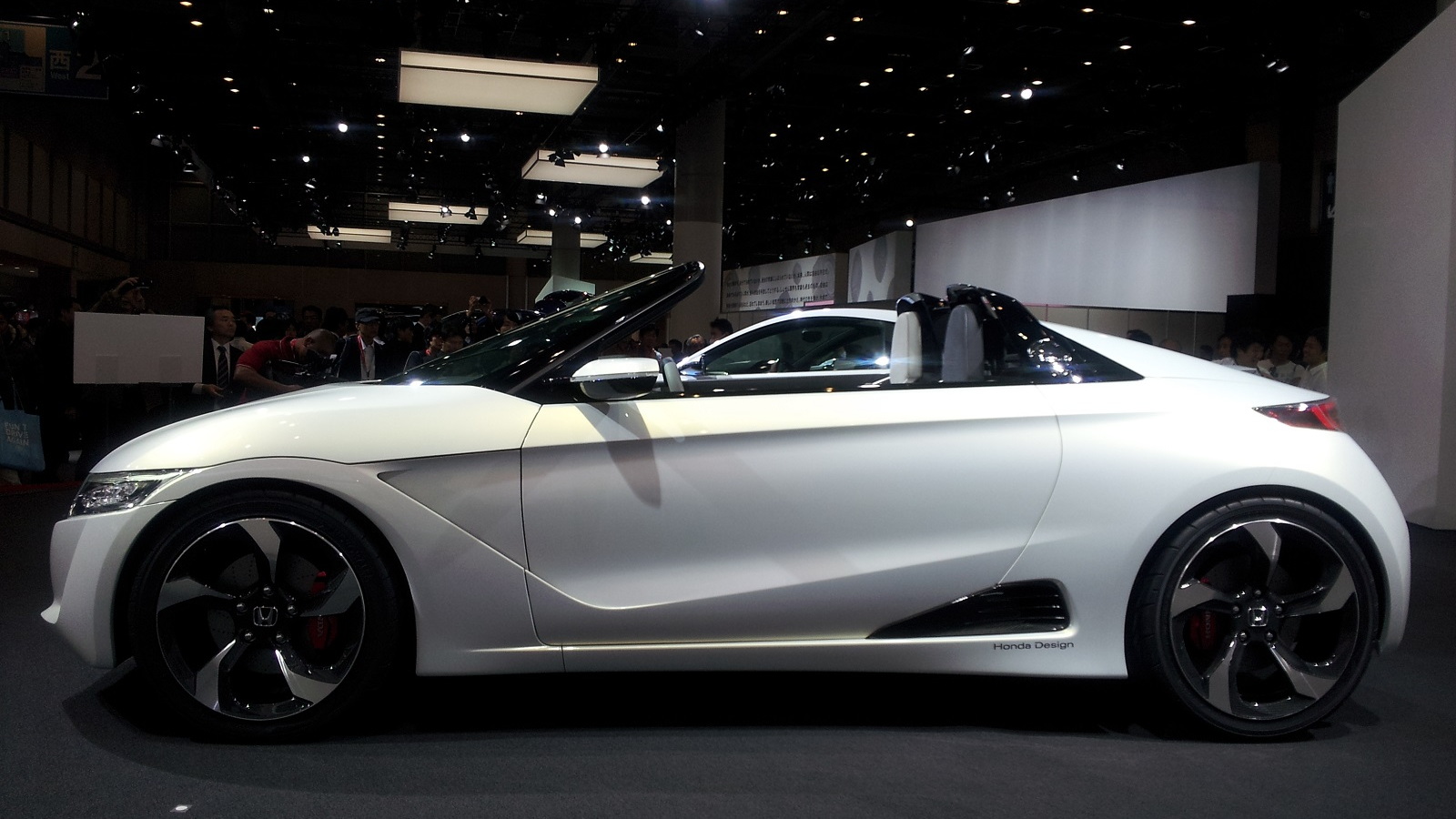 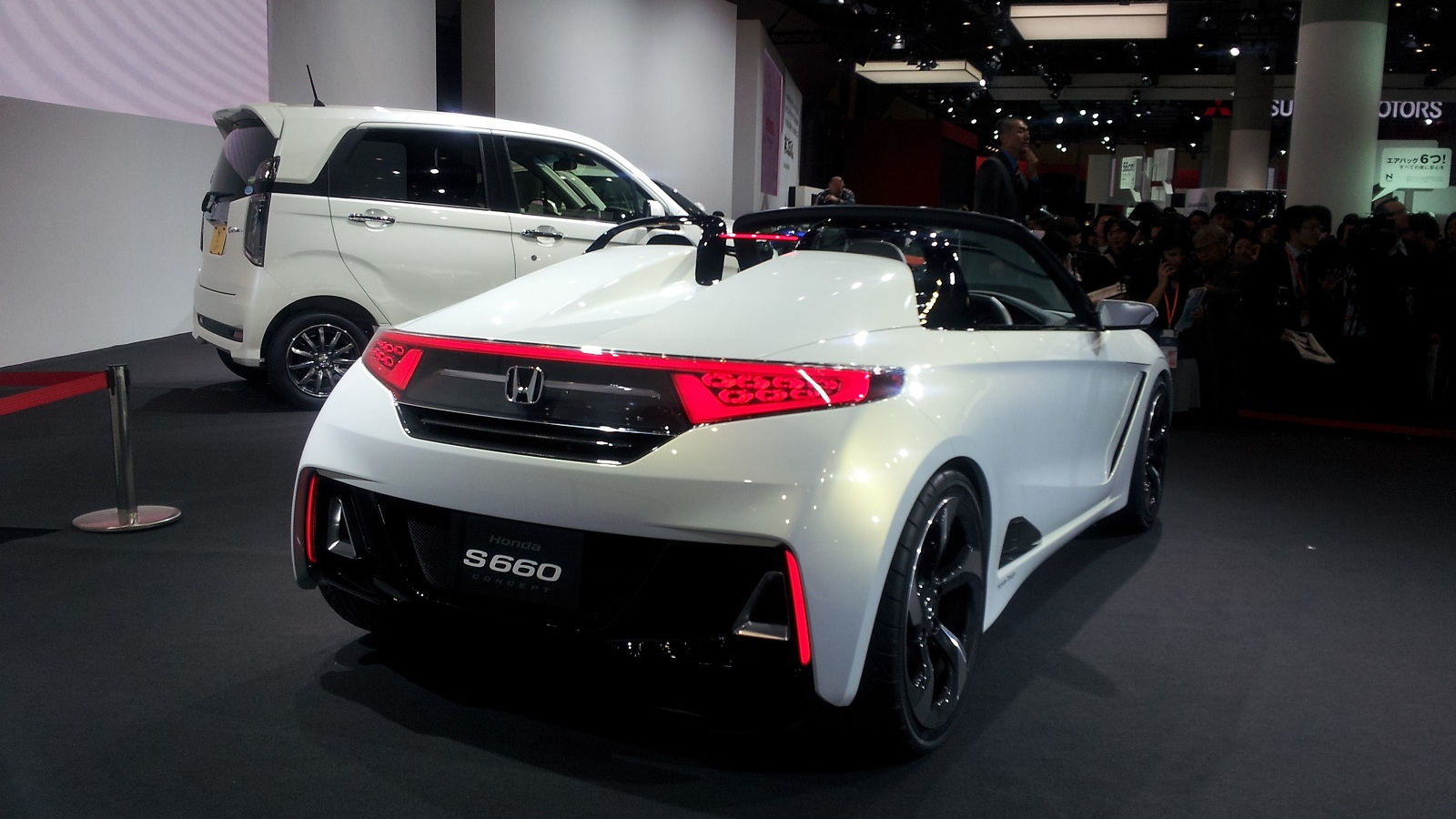 13
photos
At the unveiling of the S660 concept at the 2013 Tokyo Motor Show today, Honda made reference to a small sports car concept called the S360 that the automaker unveiled back in 1962. It was one of the first cars to be built by Honda, which in fact only started selling vehicles the year after the S360’s debut.

Now, as Honda looks to turnaround its staid image with a handful of new sports cars currently in the works, the automaker is remembering the S360 with a new sports car concept called the S660. Like the S360, the S660 is what you would describe as a “kei” car, Japanese term for minicars. 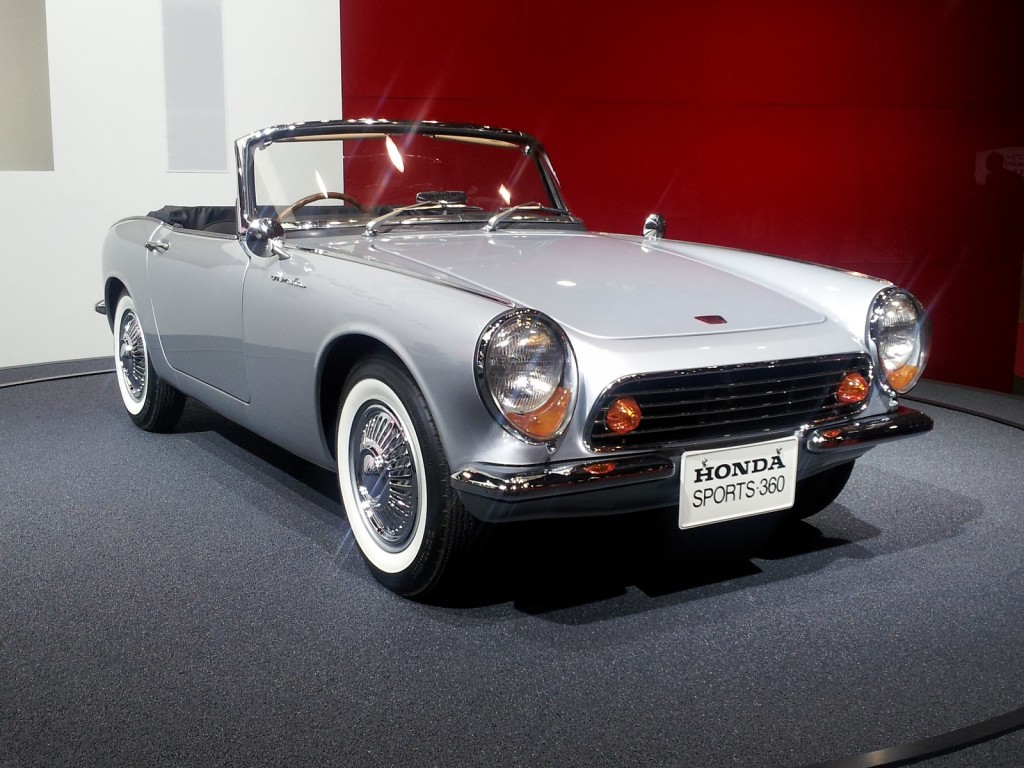 Unlike the S360, however, the new S660 will spawn a production version that many are already calling the spiritual successor to the Honda Beat from the 1990s. Due in 2015, the production version of the S660 has only been confirmed for the Japanese market and is unlikely to be sold in the U.S. because it would be too small, according to a member of Honda’s development team.

The concept features a turbocharged three-cylinder engine displacing just 660 cubic centimeters. The tiny engine is mid-mounted and mated to a CVT, with drive going to the rear wheels only. Peak output rates at just 64 horsepower. This may sound somewhat feeble, but the S660 is said to tip the scales at less than 2,000 pounds.