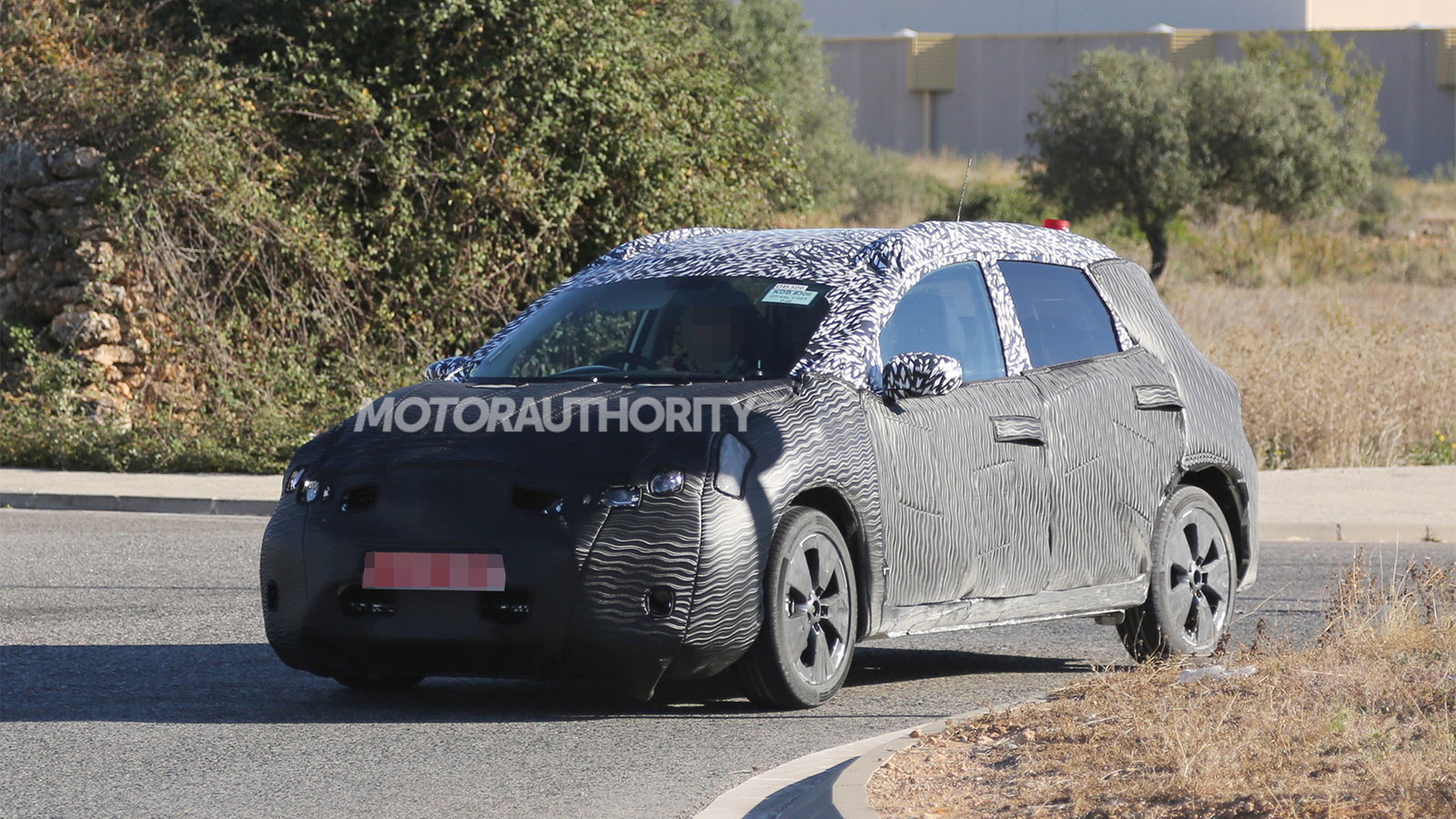 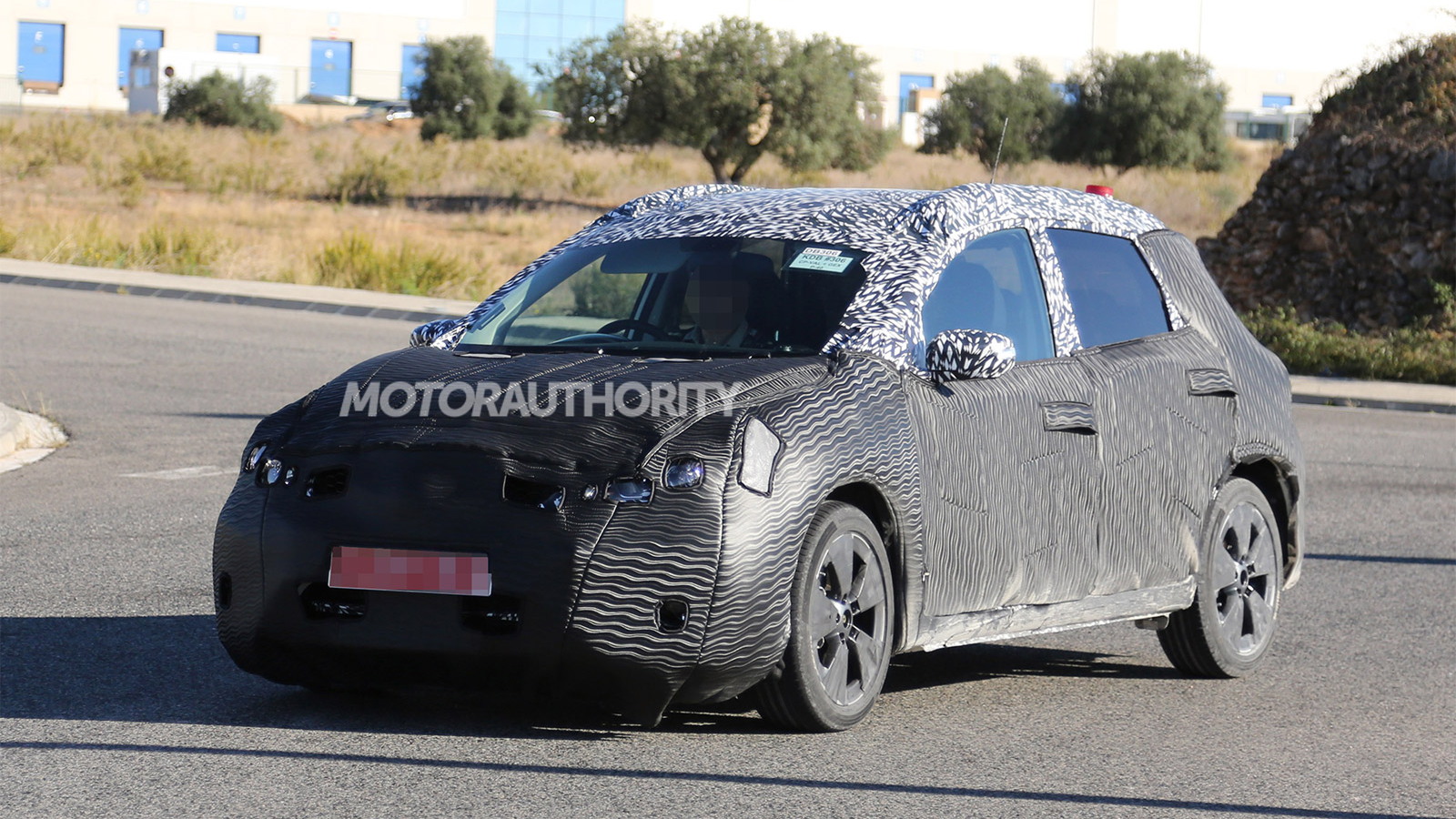 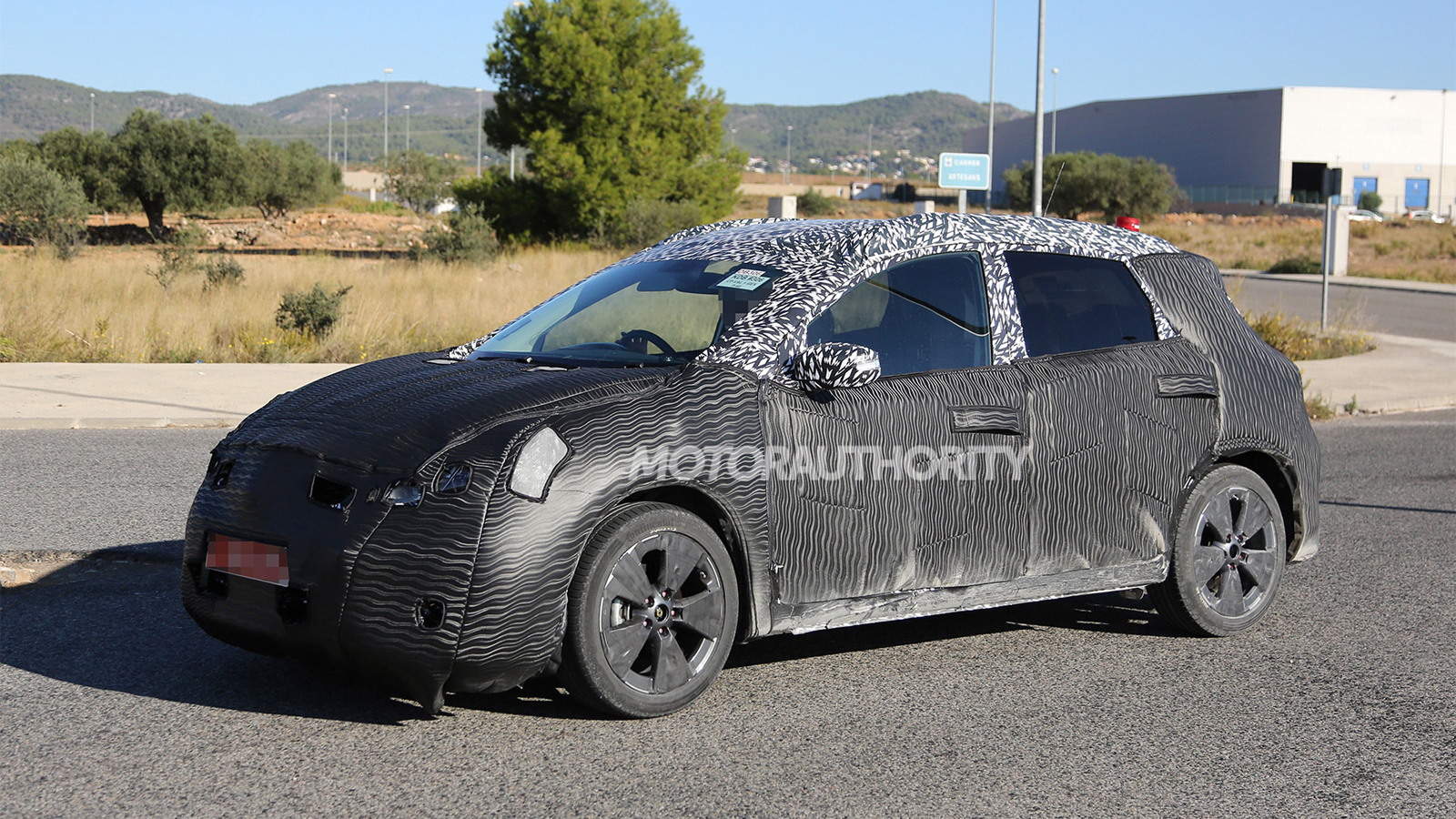 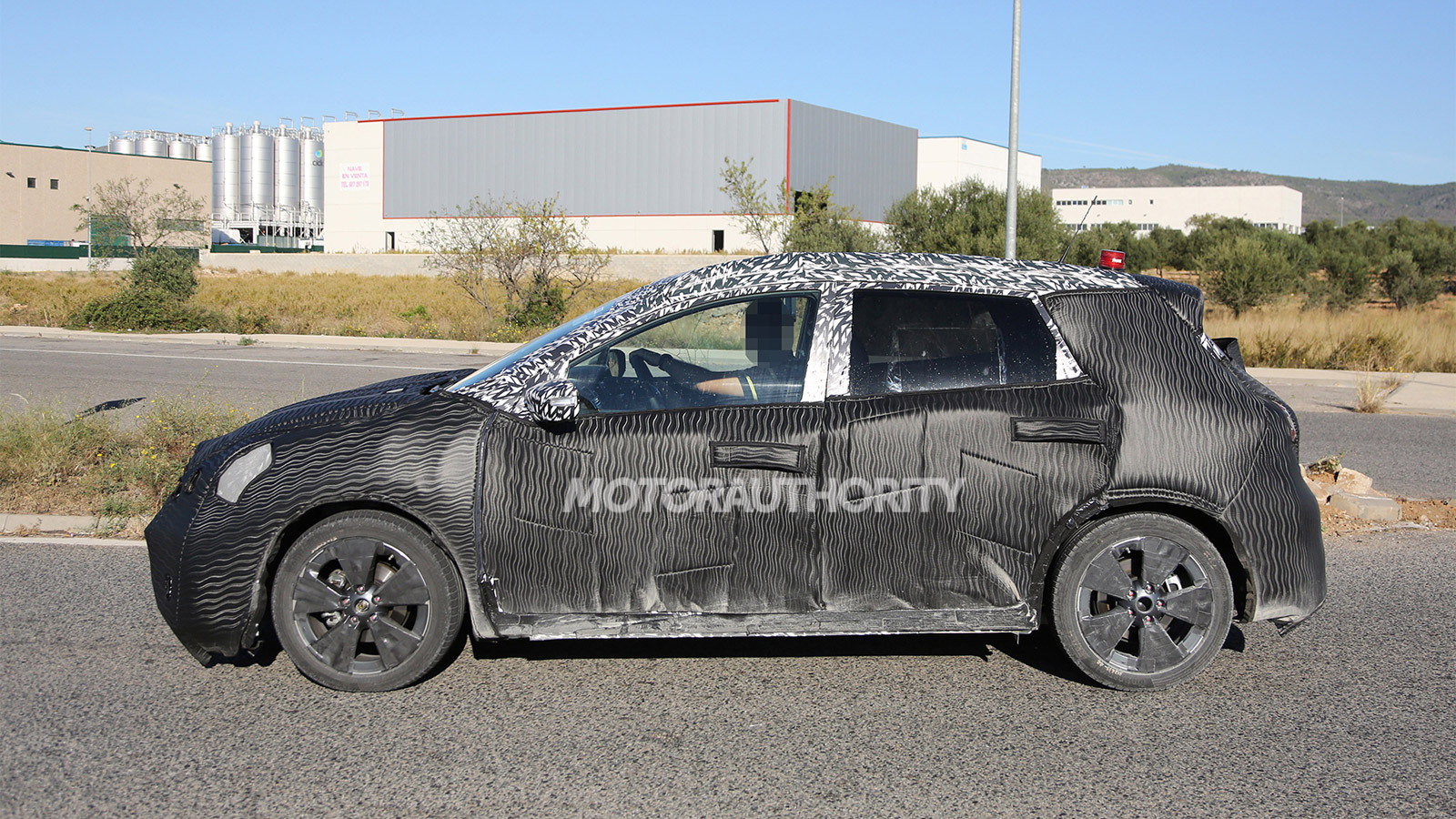 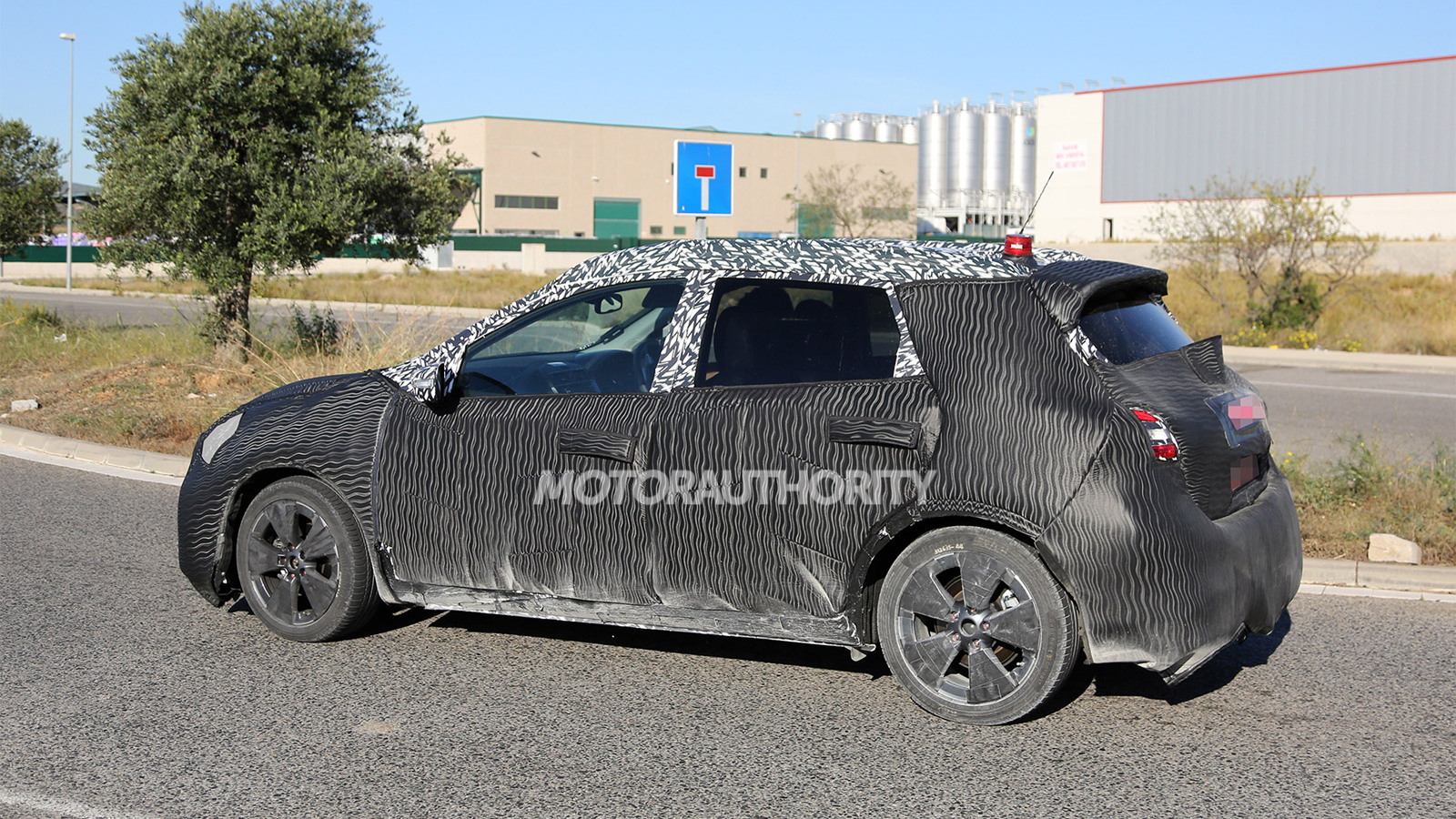 15
photos
Nissan is working on a new hatchback that will target the likes of the Ford Focus and Volkswagen Golf in the hotly contested compact hatch segment. It’s not clear if the car will be offered in the U.S., though Nissan execs have hinted that it will be a global model, and the automaker could certainly do with a bigger hatch than its Versa Note subcompact.

These spy shots show a prototype for the new Nissan compact hatch testing in Europe. Unfortunately, heavy camouflage gear masks much of the car. The prototype features five doors and has its steering wheel on the right.

Nissan has previously sold compact hatches under the Almera and Tiida names, but this latest model is expected to feature a new name. The good news for performance fans is that a NISMO version is planned, ensuring Nissan will have an answer to the popular Focus ST and Golf GTI models.

Stay tuned for updates as development progresses, and look for the debut of the new Nissan compact hatch at a major international auto show late next year.