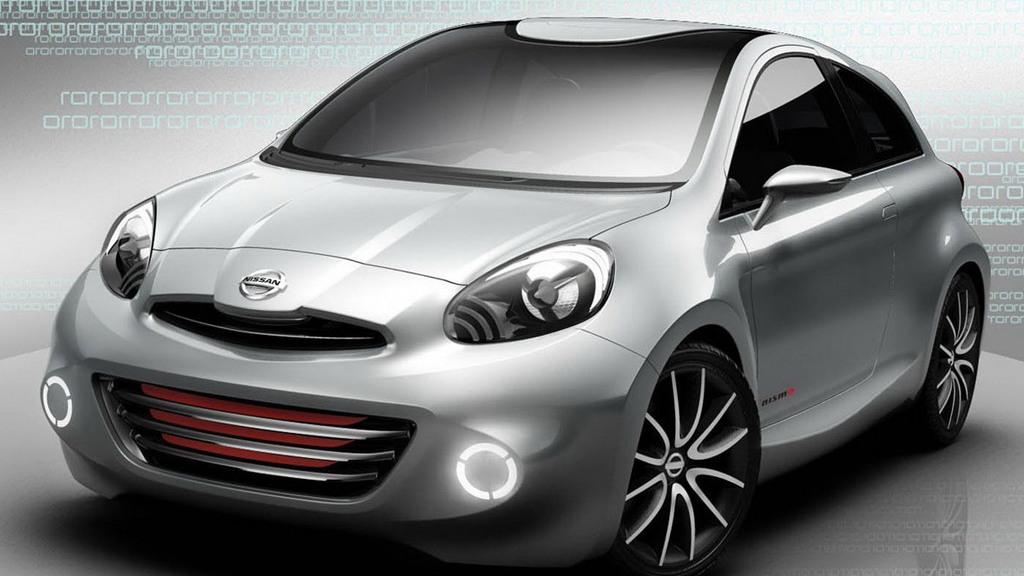 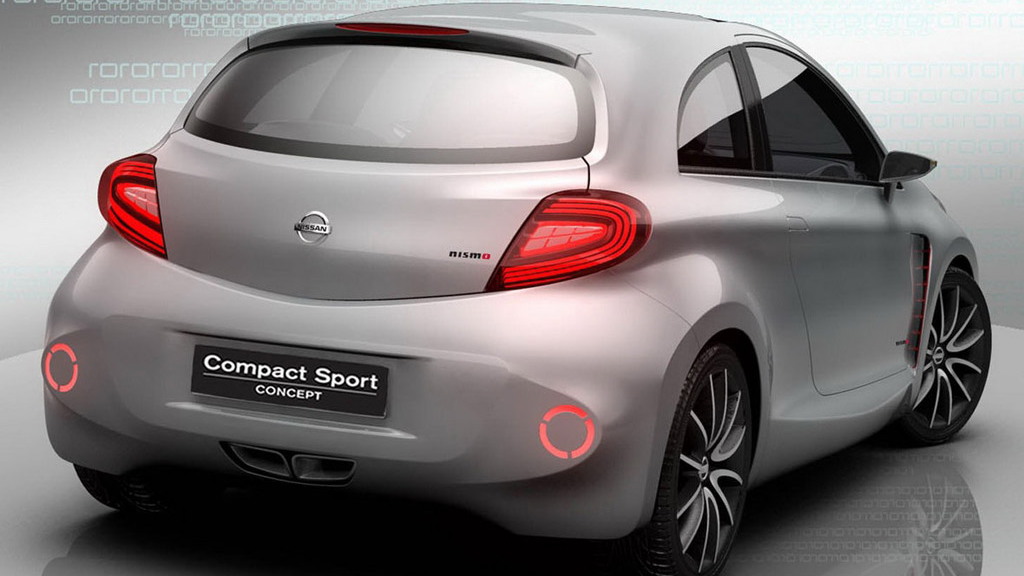 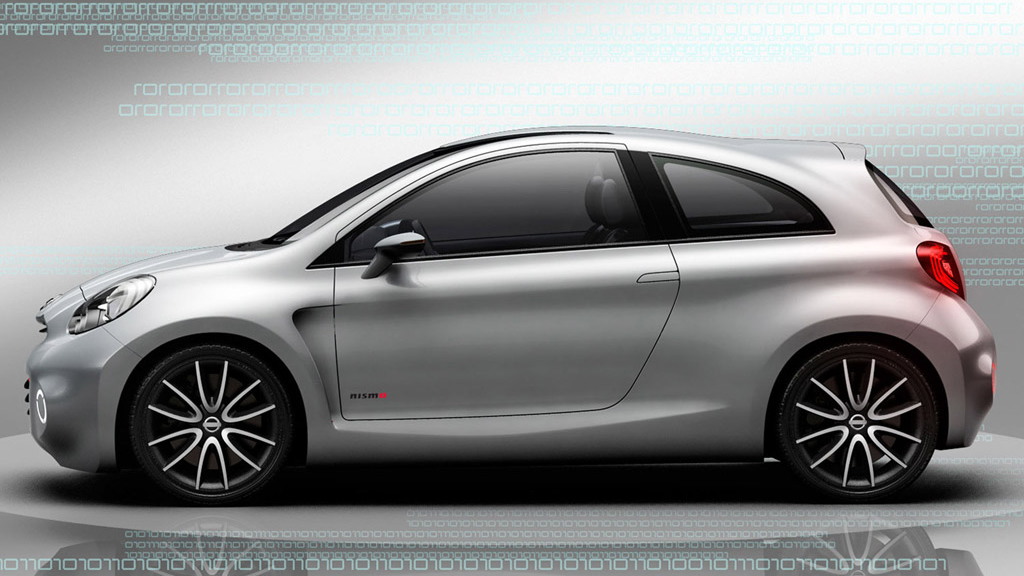 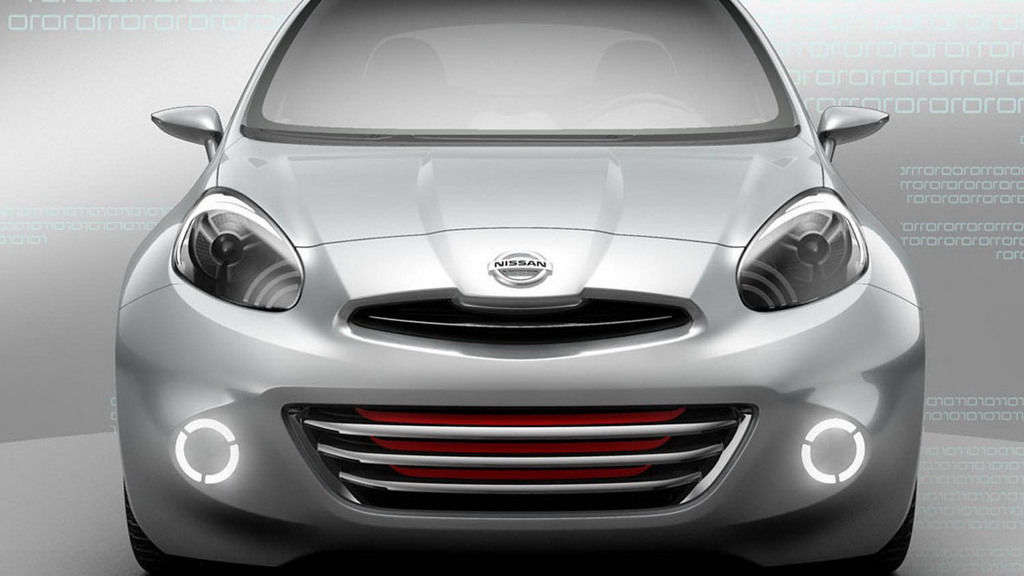 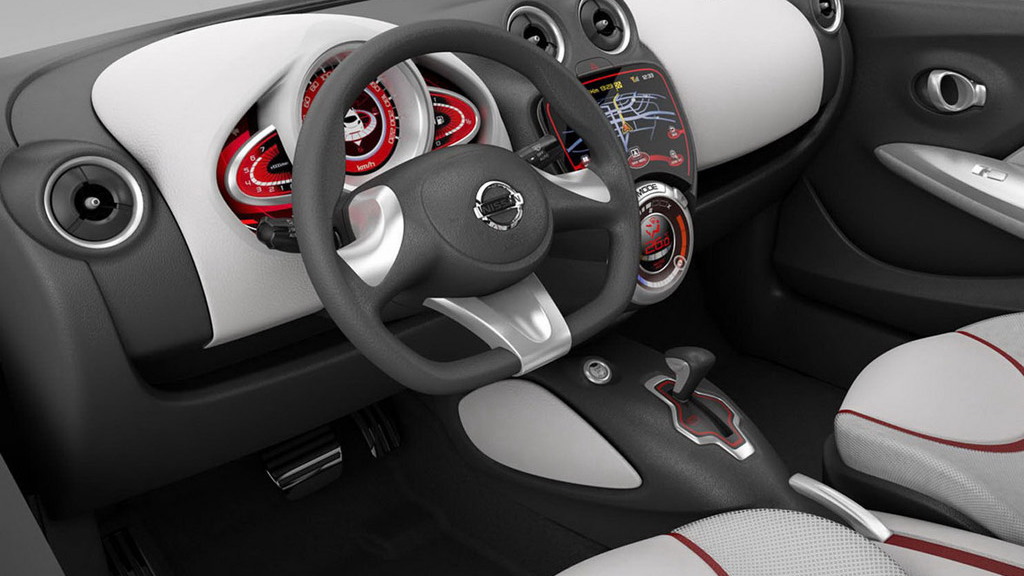 5
photos
The future is looking bright for sports car fans, with news coming out this week that Nissan has given the green light for a new compact sports car positioned below the Z line and targeted at the likes of the Scion FR-S and Subaru BRZ.

But while its intended rivals are lightweight rear-wheel drive coupes, the new Nissan will reportedly feature a more unconventional sports car design and come with standard front-wheel drive.

An all-wheel drive version is said to be possible, borrowing the 4x4 i-system with torque vectoring from the Nissan Juke crossover, though right now all the talk is speculation as Nissan is yet to confirm the news.

The latest info comes via Motor Trend, which reports that the new model was hinted at with the Nissan Compact Sport Concept, a hot hatch concept unveiled at the 2011 Shanghai Auto Show featuring Nismo badging and the Juke’s turbocharged 1.6-liter engine--you may recall Nissan has also been testing a special high-performance version of the Juke’s engine that it used in the DeltaWing race car at the recent 24 Hours of Le Mans.

An inside source reportedly said the new model from Nissan will be about the same size as a Honda CR-Z and would be developed for worldwide markets. First sales are tipped to start around the end of 2013.

The news does tie in with previous comments made by Nissan design boss Shiro Nakamura, who said his employer was looking at downsizing its sports models and considering a new sports car positioned below the Z, which itself is likely to become lighter and more efficient with the next generation.

This had sparked hopes that the new sports car would be a spiritual successor to the 240SX, or Silvia as it’s known in other markets, but now it appears that Nissan will be going in a very different direction for its next sports car endeavor.